KEARNEY — The production schedule has looked a bit like Swiss cheese lately at Kearney’s Blueprint Engines.

The 190 employees at the manufacturing plant frequently have had their schedules jumbled as their company copes with supply chain disruptions. Parts from foreign suppliers have been weeks late in arriving, so Blueprint’s management has had to be creative.

Weekly schedules that normally would begin Monday have been pushed to Tuesday, or until the components finally arrive.

Supply chain disruptions are making it difficult for many U.S. manufacturers. Some have taken drastic actions, such as shutting down parts of their factories.

Blueprint has a different strategy. The plant is staying open, and employees are working 40 hours per week.

“They could have easily laid people off or took us down to 30 hours,” said Matt Kloepping, a packaging lead who is grateful for his company’s commitment to 40-hour weeks. Kloepping said that he has child support obligations, so Blueprint is helping him stay current.

Committing to 40-hour schedules has required some creativity on the part of management and flexibility from employees.

The employees will work 40 hours, but it might not be their primary job. They might be shifted to another part of the plant to help coworkers catch up after long-awaited components arrive and they can finish work on partially built engines.

The 40-hour week also might involve cleaning and organizing workspaces. Some Blueprint employees have been painting and sprucing up parts of the plant.

“It’s basically putting together different ways to stay at 40 hours,” said Matt Tappan, another Blueprint employee with children at home.

He said that it might be more comfortable working at your primary responsibility — his is leading a group that builds engines for irrigation pumps — but having a steady paycheck trumps any inconveniences.

Kloepping and Tappan said that in addition to the 40-hour paychecks, a key to employees’ positive attitudes has been communication. Management has worked hard to inform employees about the company’s challenges and invite ideas from workers. Their ideas might address the current unknowns, or prepare Blueprint to emerge from the pandemic stronger than before.

Recently, he met with small groups on the floor and showed workers a photo of a cargo ship stacked high with containers. Somewhere in those hundreds of metal boxes were parts destined for Blueprint.

According to Kloepping, the containers were going nowhere because off-loading is stalled in some U.S. ports. Also, neither railroads nor trucking companies are moving the freight, Kloepping said.

“We knew the pandemic was hard on manufacturers, but Saldivar said it’s going to get tough. I was glad he had those visuals,” Kloepping said. He said it became clear after the group meetings that supply chain problems are everyone’s problems.

“We’re 30-45 days late,” Saldivar said last week. Some containers with the components Blueprint needs have been sitting at the port since June. “They got to Seattle on July 2. Some of them left our vendors in May, three months ago.”

Keeping employees informed is paying off, Saldivar said, and so is the company’s commitment to 40-hour weeks. Saldivar said many employees are offering ideas to address short-term problems. Tappan and Kloepping both said coworkers are excited to share their suggestions because they want to be part of the solution.

That’s important, Tappan and Kloepping said. Blueprint’s reputation is built on its commitment to quality and customer satisfaction.

Every engine must meet customer specifications and pass a dyno horsepower test, so the challenge is meeting or exceeding standards in spite of supply chain disruptions.

Weeks ago when the first problems surfaced it was difficult finding anyone who could answer Blueprint’s urgent questions. Were the shipments still aboard ships or were they taken off the ships? If so, where were they and who was in control?

The supply chain won’t be fixed for an extended time, Saldivar said, but the situation has exposed or created new strengths among Blueprint employees.

“The workforce really has been stepping up, seeing what they can do to help out. In the big picture it’s bringing people closer together,” Saldivar said. “It (Labor Day) is a good time to reflect on the team we have and how everybody is trying to come together to work on these challenges together.”

Watch Now: Elwood girl only person in U.S. with skin condition that has no cure

What does Nebraska sell? The state's biggest exports by value

The Brunings have been hosts at Fort Kearny State Recreation Area since 2014. They epitomize happy campers. The 110-site campground is peaceful and quiet, they say. Guests are well-behaved.

“We’re closing this Saturday, but we’ll have a final kind of celebration thing. We’re going to have free admission and probably some music,” Jacob Sikes said.

The mask policy will remain in effect until Oct. 6.

Create a steady income for retirement with these easy steps

Create a steady income for retirement with these easy steps 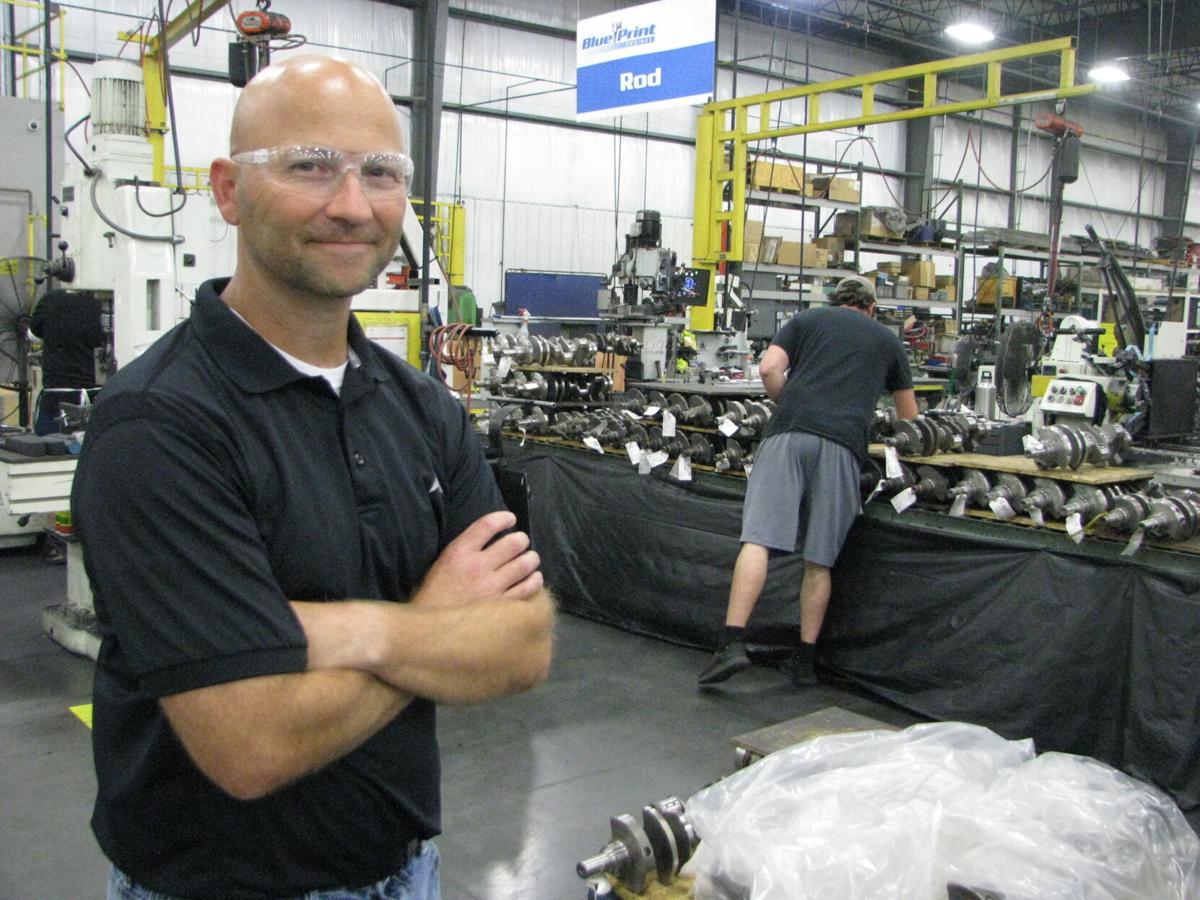 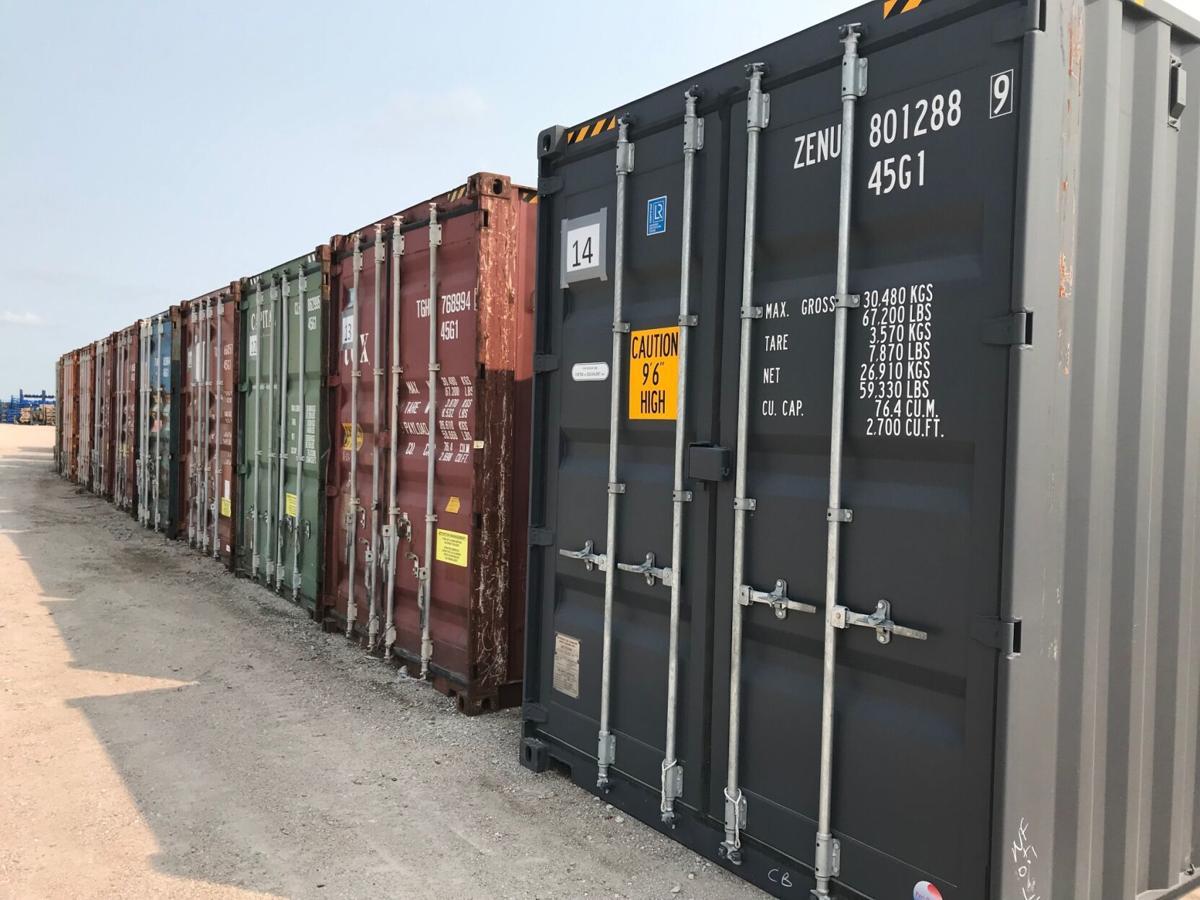 Shipping containers loaded with engine components headed to Kearney’s Blueprint Engine have been tied up in port for almost two months. The unpredictability of the supply chain has scrambled work schedules, but the company is working hard so employees get 40-hour weeks, even if it means cleaning and organizing workspaces or painting walls in the factory. 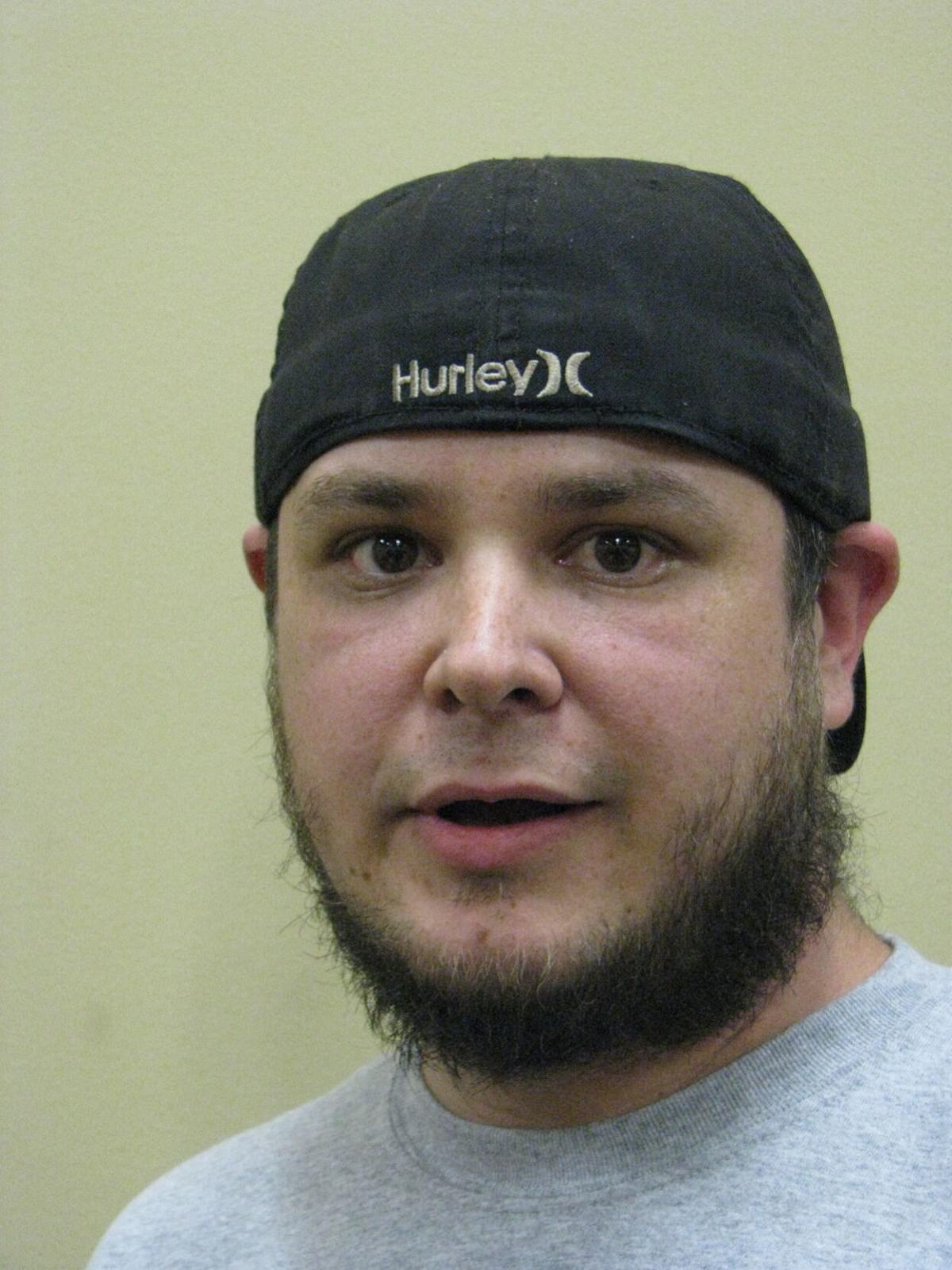 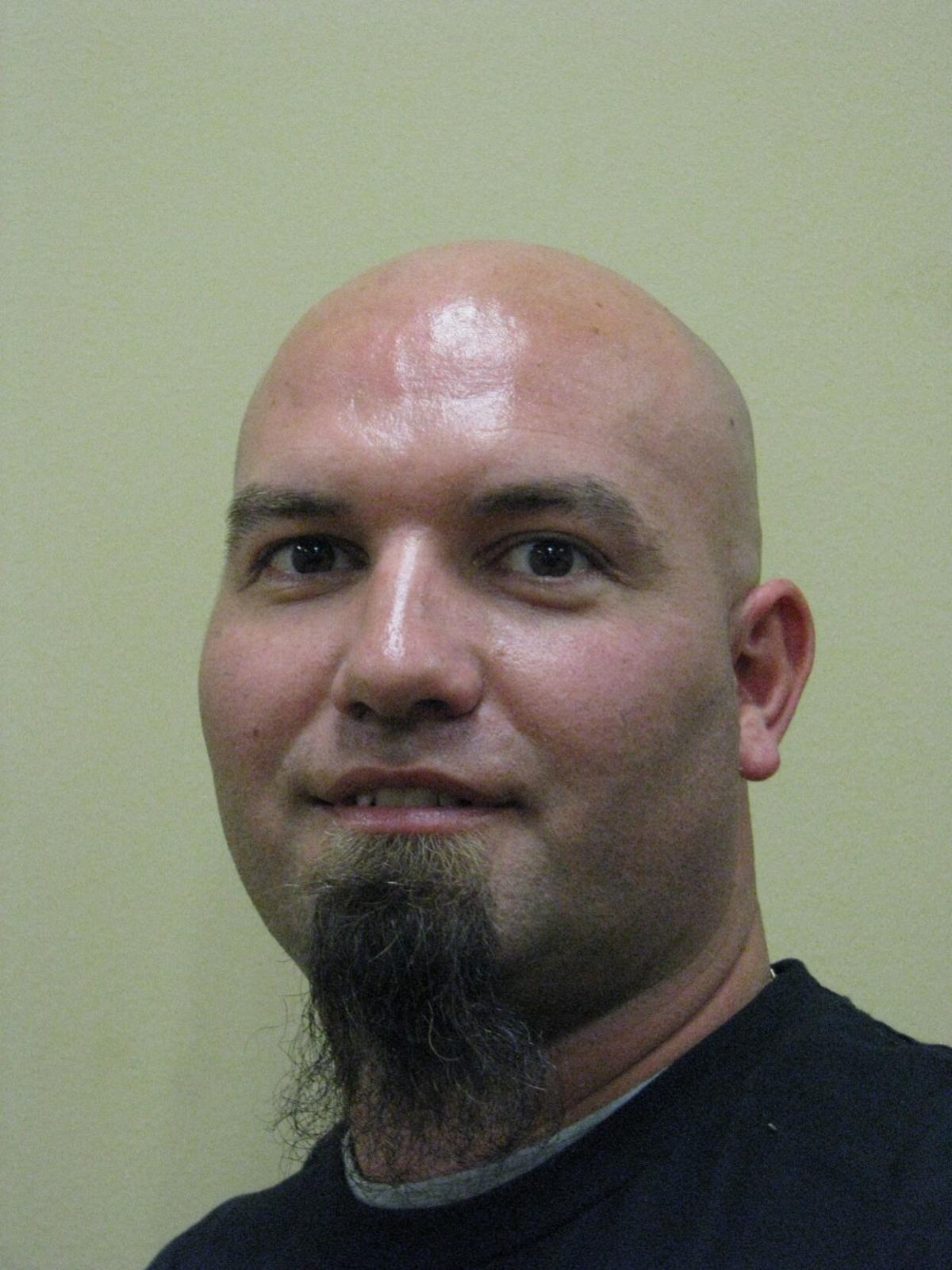