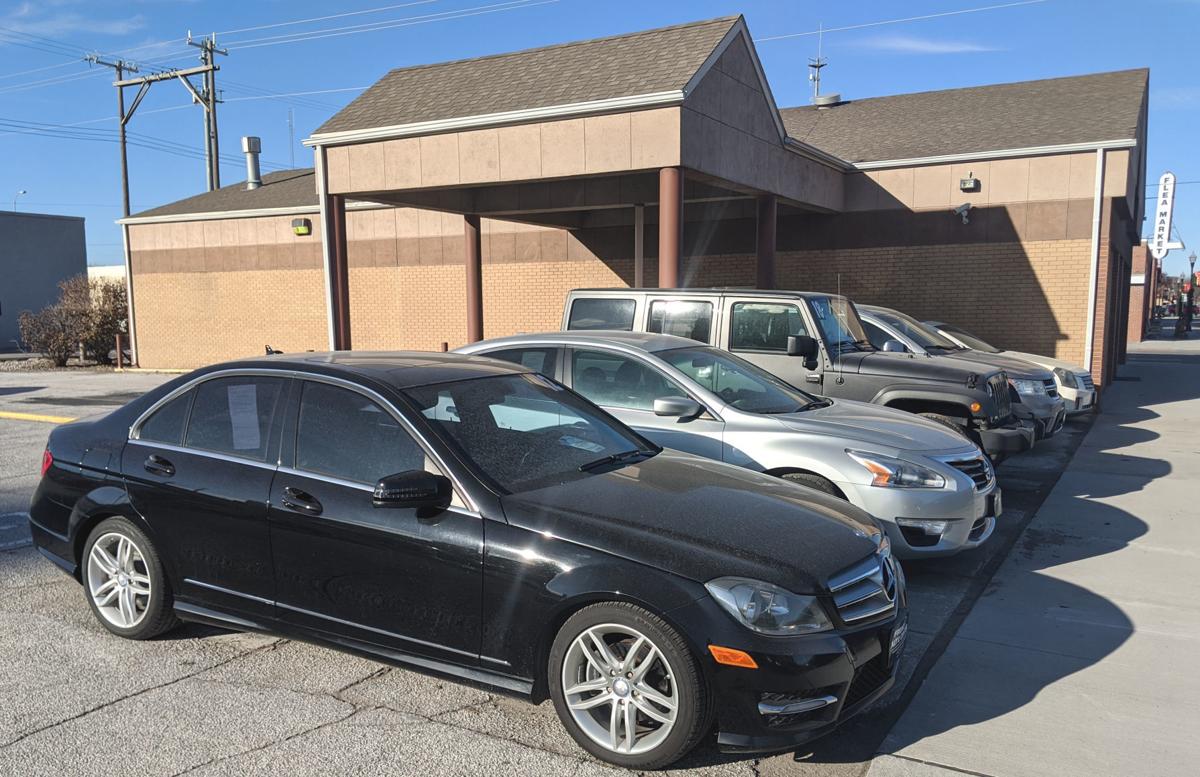 Fremont Auto Center, located at 249 N. Park Ave., will give one of its cars away to a family in need on Dec. 23. The dealership is taking applications until Dec. 20. 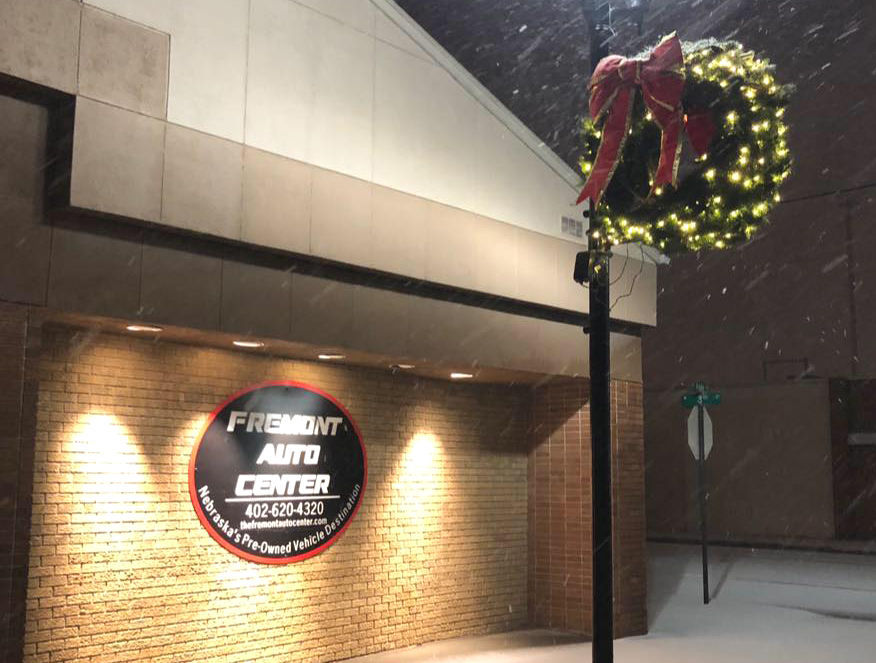 Fremont Auto Center, located at 249 N. Park Ave., will give one of its cars away to a family in need on Dec. 23. The vehicle will be chosen to best fit the family's needs and will include additional gifts. 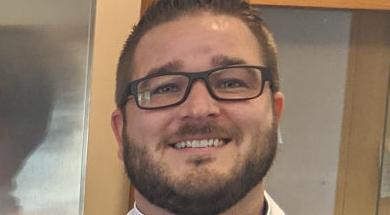 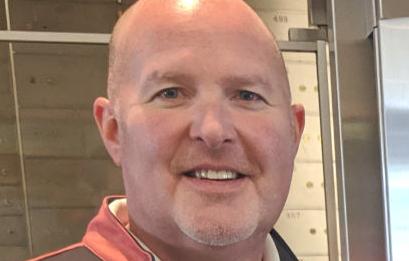 Fremont Auto Center, located at 249 N. Park Ave., will give one of its cars away to a family in need on Dec. 23. The dealership is taking applications until Dec. 20.

Fremont Auto Center, located at 249 N. Park Ave., will give one of its cars away to a family in need on Dec. 23. The vehicle will be chosen to best fit the family's needs and will include additional gifts.

As the winter season approaches, many families in the Fremont area will be left without a vehicle to go to work, drop the kids off at school or buy groceries.

However, Fremont Auto Center will be surprising one lucky family on Dec. 23 with one of its cars to suit their needs.

“You also probably know some people that have tried, and for whatever reason, the ball just doesn’t bounce in their court, it just doesn’t go their way and they just run into some struggles and some bad luck,” said Aaron Paden, president of Fremont Auto Center. “That’s who we’re looking for.”

Fremont Auto Center, which opened at 249 N. Park Ave. earlier this year, will be taking submissions for the giveaway until Dec. 20. Applicants can message the dealership’s Facebook page, call them at 402-620-4320 or leave a note.

Paden said the idea for the giveaway came a few months ago while he was talking with general manager Jeff Callahan.

Paden said he and Callahan have been keeping up with the messages and comments on the initial post, which he said have been “tear-jerking.”

“So many families and people could really use some help with a vehicle, so it’s going to be ridiculously hard to choose somebody,” he said. “But unfortunately, we can only do one.”

Submissions must include a paragraph of 100 words or less describing the nominee’s situation, as well as their name, phone number and address. The giveaway requires that they be employed and living in Fremont.

“We’re a community business, so we want to give back to the community,” Callahan said.

Paden said the car that’s given away will be selected from whatever car in their stock will suit the recipient the best.

“Because what good would it be if we gave somebody a vehicle that seats four when they’re a family of six?” he said. “And a lot of it will depend on what I have at that time.”

Fremont Auto Center has also had businesses reach out and offer to include additional presents with the car, including C-R Menn Concrete and Mostek Automotive.

“The best way to help your community grow is to do something little,” Paden said. “Because if everybody does one little nice thing, it grows and escalates from there.”

The dealership also received an offer from Wishing Wheels to donate bicycles to some of the children mentioned in applications, regardless if they win or not.

“It’s starting a snowball effect a little bit, which is cool to see,” Paden said.

Fremont Auto Center is still looking for additional donations to include with the vehicle, which could be clothing or gift cards, Paden said.

“It’s going to be a big Christmas present inside of a present,” Callahan added.

Because Paden and Callahan have children, they said they both thought of them as the big reason why they wanted to reach out to the community with Fremont Auto Center’s giveaway.

“I couldn’t imagine my wife having to walk to two jobs with my two children in the middle of a snowstorm,” Callahan said. “And to give these guys, whether it’s a bicycle, a car, toys, it lets the kids see that there may be hope, whereas right now, they may not find or see that hope. And that may affect them for years and years down the road.”

Lois McMullen knows that even the sweetest project can have a sour moment.