Photos: What protests against police looked like yesterday in cities across US 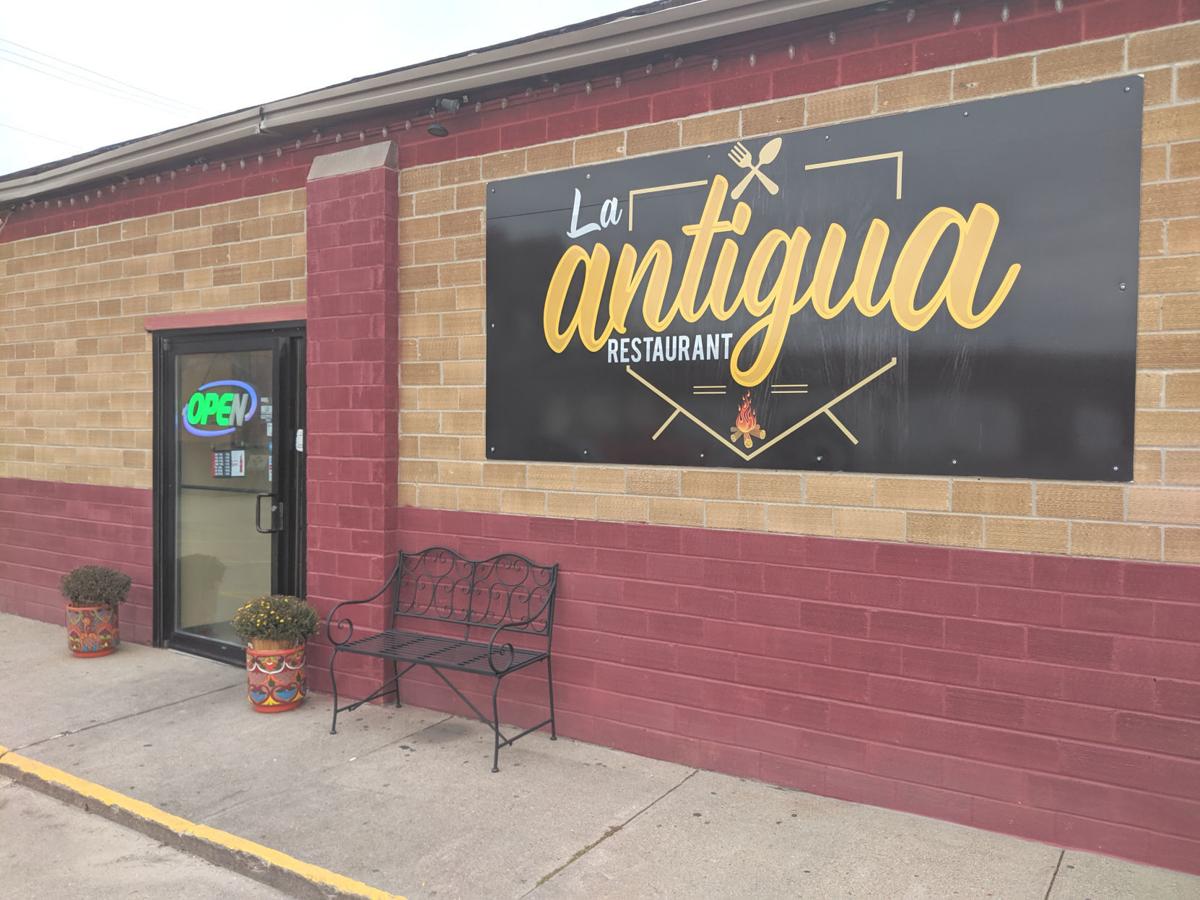 La Antigua Restaurant, located at 215 S. Main St., will soon change its name to "Chuy's Mexican Restaurant." The restaurant also plans to obtain a liquor license for margaritas and other drinks. 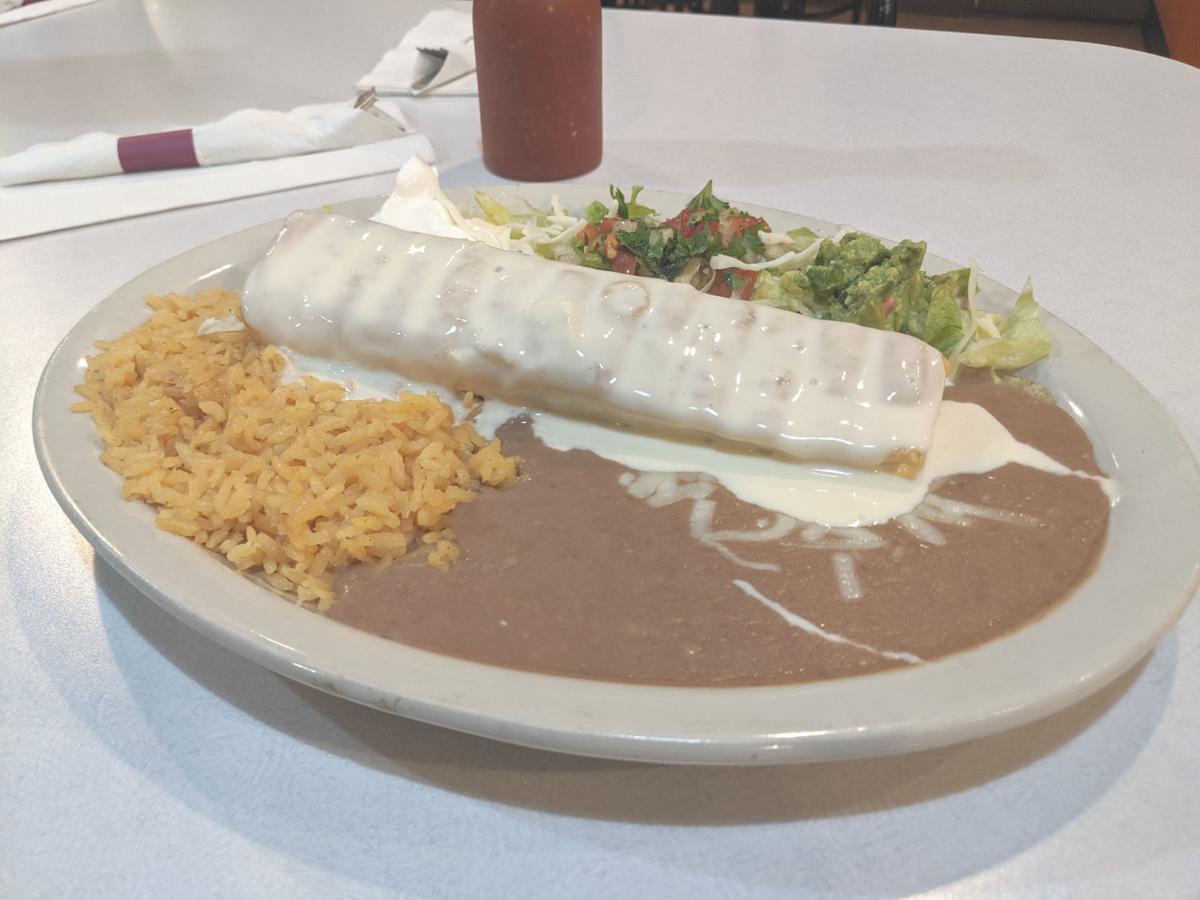 When it comes to La Antigua Restaurant, owner Jesus Zaragoza said it needs one thing: margaritas.

He said he’s had disappointed customers, including a party bus of dozens, who were not pleased with the restaurant’s lack of drinks.

“We have a lot of customers who want the margaritas,” Zaragoza said. “Yesterday, one of them got real upset.”

But La Antigua, soon to rename as “Chuy’s Mexican Restaurant,” currently has plans to obtain a liquor license and serve drinks at the restaurant.

Zaragoza bought the restaurant from its original owners around six months ago. The new name, which was planned for when the restaurant receives its liquor license, comes from his and his son’s nickname, “Chuy.”

Having been in the restaurant business for 12 years, Zaragoza first started off in the industry with Acapulco Mexican Grill in Wahoo, and later opened another location in Spring Hill, Tennessee.

While in Wahoo, Zaragoza said he started to notice a lot of his customers driving from Fremont.

“If the weather is kind of bad, we don’t want to make them try to go, since it’s a pretty far drive, especially when the roads are bad,” he said. “So I thought it would be easier for them to come here.”

La Antigua offers a variety of specials throughout the week, including burritos and fajitas. The Sunday special is Menudo, a traditional Mexican soup, and drink specials will be added once the restaurant gets its license, Zaragoza said.

The restaurant’s most popular dish are the nachos Antigua, which consists of steak, Mexican sausage and onions. Another popular item is the molcajete, which has carnitas, chorizo, shrimp, steak, chicken and bacon cooked on a hot rock.

Zaragoza said the restaurant “has a little bit of everything” and takes pride in the wide variety of plates offered and its handmade tortillas.

“Everything you eat here, like tacos or fajitas, everything has handmade tortillas,” he said. “We don’t use packaged corn tortillas.”

Another dish offered by the restaurant, huarache, is the only one offered in the city, Zaragoza said.

Zaragoza said La Antigua has had a slow start, which was mostly caused by the transition of ownership.

“The owners opened up pretty good, but then the restaurant started going down,” he said. “When I took over the restaurant, it was real slow because customers never came back. Right now, my homework is to pace it a little bit at a time, pick it up, and that’s what we’re doing right now. And I think it’s working out pretty good.”

Another factor that Zaragoza said is hurting the business is the lack of a liquor license. Although he apologized for not having it sooner, he said he took his time with the restaurant and prioritized it first.

“I wanted to take care of everything first, and the liquor is something that needs more responsibility,” Zaragoza said. “So I was taking my time on the food, making sure everything was the way I wanted it.”

Zaragoza said most of all, he loves the people of Fremont and seeing new people come in every day.

“I like using word-of-mouth, and that’s how we’re getting back our customers,” he said. “We’re getting them back, and we have some new loyal customers already.”

Although he said La Antigua, soon to be Chuy’s Mexican Restaurant, doesn’t have the most appealing exterior, Zaragoza said the food is the best you can find in the city.

“Whoever came in before and had a bad experience, give us another try,” he said. “This is different ownership, different servers, different food and everything.”

Noah Banks, a senior at Scribner-Snyder Community Schools, said he joined the school’s esports team last year for the people.

Residents of Fremont and Dodge County are invited to take part in an upcoming opportunity on hazardous waste.

The Saunders County Board of Supervisors approved the construction of a 12-barn chicken site during its meeting on Tuesday.

La Antigua Restaurant, located at 215 S. Main St., will soon change its name to "Chuy's Mexican Restaurant." The restaurant also plans to obtain a liquor license for margaritas and other drinks.