Disturbance with a gun leads to two arrests

EAGLE – Two men were arrested in Eagle on Thursday evening after Cass County sheriff’s deputies responded to a disturbance involving a man brandishing a gun.

The disturbance was between two groups of people, according to Sheriff William Brueggemann.

It was around 10 p.m. when deputies were dispatched to a residence in the 200 block of First Street on a report of a man brandishing a gun. The deputies, assisted by Nebraska State Patrol troopers, made contact with four individuals at that address, who said they had been harassed earlier in the evening by another group of people who had left.

Following an investigation, it was determined that an individual who had been with the group that had gone to that residence had brandished a pistol with a silver slide. He then threatened the caller and his friends.

Deputies located that individual, Jason Harig, 47, at a nearby residence where they located an airsoft pistol matching a description given by the victims. The victims were able to positively identify Harig as the individual who had threatened them, Brueggemann said.

Harig, who was found to have an active warrant out of Lancaster County, was arrested for terroristic threats, as well as the Lancaster warrant. He was transported to Cass County Jail.

A bond had not yet been set for Harig as of Friday afternoon.

Another individual who was involved in the disturbance, Joshua Chilen, 21, was also arrested on an unrelated warrant and transported to Cass County Jail, the sheriff said.

Chilen was released after posting a $2,500 bond.

ASHLAND – A 54-year-old man from South Bend, Patrick Cunningham, was killed Thursday morning in an accident on Interstate 80 between Omaha and…

PLATTSMOUTH – The planning is done and it’s time to move forward on the widening of U.S. Highway 75 between Plattsmouth and Murray.

PLATTSMOUTH—There is a new place in town to purchase vehicles that has a familiar name.

PLATTSMOUTH – A Plattsmouth man learned Monday morning that his bond will remain at $1 million for three alleged offenses.

HELENA, Mont. — The body of a 17-year-old boy from Greenwood was recovered from the Missouri River between Helena and Great Falls early Tuesday.

PLATTSMOUTH – A major reconstruction on Main Street, a devastating fire next door, but also hundreds of customers who have patronized the busi…

June on pace to be one of the hottest in decades 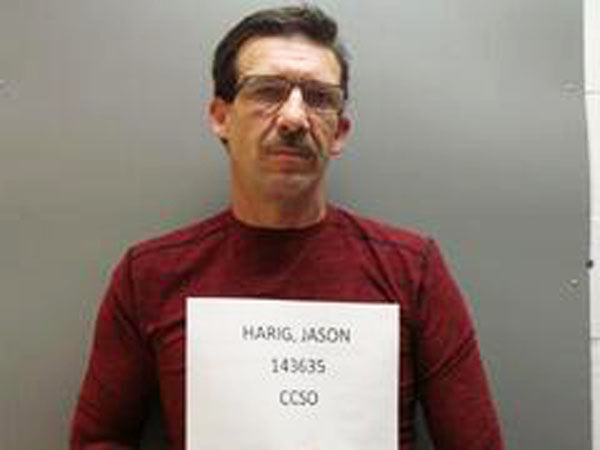 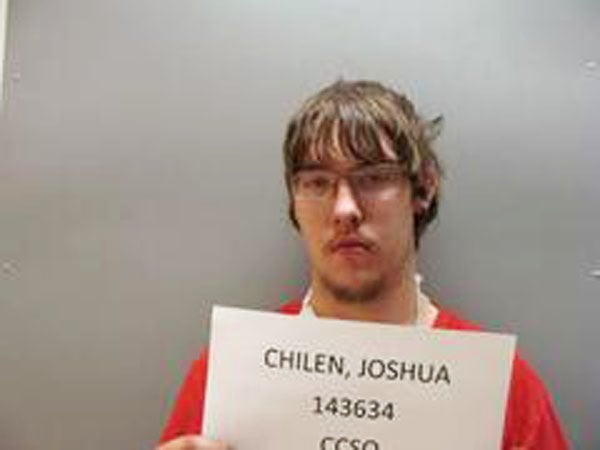