PLATTSMOUTH – Two Plattsmouth residents were arrested on Thursday after authorities served a search warrant at their home.

At approximately 8:30 a.m., investigators from the Plattsmouth Police Department and Cass County Sheriff’s Office served the warrant at 215 S. 15th St., according to Police Capt. Ryan Crick. The warrant was the result of an investigation into drug activity at this residence, he said.

Schober has been charged with theft by unlawful taking/shoplifting and possession of a controlled substance.

Lebeau has been charged with theft by unlawful taking/shoplifting.

He has been released on bond.

Various narcotics charges against the two are pending upon further investigation, Crick said.

Information concerning several reported burglaries was also discovered. Investigators from the two departments are continuing to sift through all evidence received in an attempt to identify suspects involved in these burglaries and the illegal drug activity at this residence.

PLATTSMOUTH – Three Nebraska residents admitted this past week that they had violated the law by driving drunk in Cass County.

PLATTSMOUTH – Several people who pled guilty to felony drug charges appeared before a judge in a Cass County court recently to learn of their fate.

PLATTSMOUTH – Two people learned this past week that they would have to perform 240 hours of community service for driving drunk in Cass County. 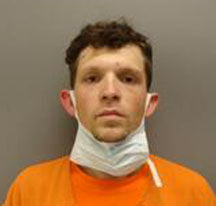 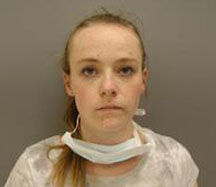