LINCOLN – Several Plattsmouth area residents have been appointed by Gov. Pete Ricketts to serve on various boards and commissions.

Dr. Richard Hasty, superintendent of Plattsmouth Community Schools, is one of three individuals appointed to serve on the Nebraska Children’s Commission.

This will be Hasty’s second two-year term on that commission that has 15 voting members.

“I appreciate the opportunity to serve my second two-year term on the commission,” Hasty said. “It is an honor to be voted on the five-member Executive Committee of the commission for the second time, as well.”

The Nebraska Children’s Commission was created in 2012 by the state lawmakers to provide a permanent leadership forum for the collaboration for child welfare and juvenile justice reform among the three branches of government, and public and private stakeholders at the state, regional and community levels, according to Hasty.

“I am learning a lot from a diverse group of stakeholders,” he said. “I believe that I bring a meaningful perspective from education as the commission collaborates relative to services for children and families in Nebraska.”

Sommer, an outgoing member of the Cass County Board of Commissioners, said she was first appointed this past July, and was part of the process to hire a county court judge for the Second District.

“We interviewed seven candidates and advanced three (to the governor),” Sommer said.

From those three, Gov. Ricketts selected Colin Palm, who was serving then as Cass County Attorney.

“It’s a very neat experience and I’m honored to be a part of selecting a judge,” Sommer said.

Brad Alexander of Plattsmouth has been appointed to the Jails Standards Board.

EAGLE – An Eagle man who allegedly struck a female victim 20 times before injuring a sheriff’s deputy with his car will remain in Cass County Jail.

PLATTSMOUTH – A Lincoln man who allegedly committed his third drunk-driving offense in less than four years will remain in jail on a reduced bond.

PLATTSMOUTH – Tiny Tim will be there, so will the Grinch, Mr. Scrooge, and, of course, Father Kringle.

PLATTSMOUTH – Benefits of a new street will more than offset any temporary inconvenience when a new sanitary sewer system is installed.

MURRAY – A rural Murray man was seriously injured when the truck he was driving collided with a train on Waverly Road on Thursday morning.

Diaper drive on now at Makovicka

PLATTSMOUTH – Diapers are wanted for mothers in need.

PLATTSMOUTH – The Plattsmouth boys basketball team got off to a hot start in its season-opener against Malcolm on Thursday evening, but the vi…

PLATTSMOUTH – A Plattsmouth man who sold methamphetamine to others from his house learned Monday morning that he will spend multiple years in prison. 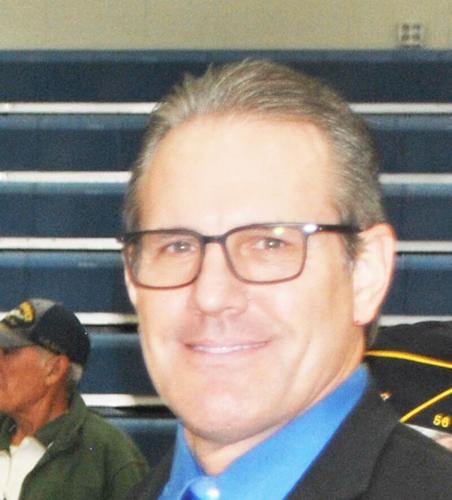 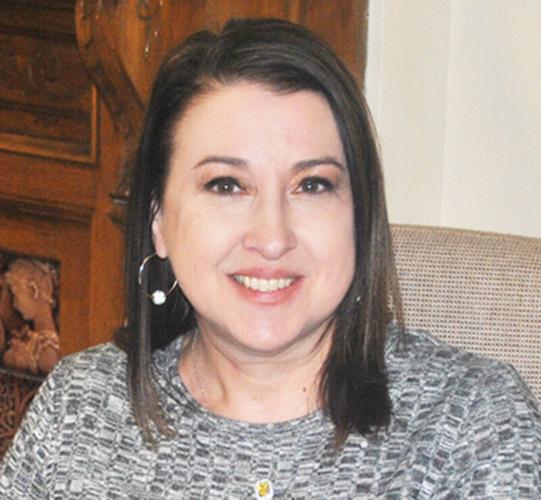