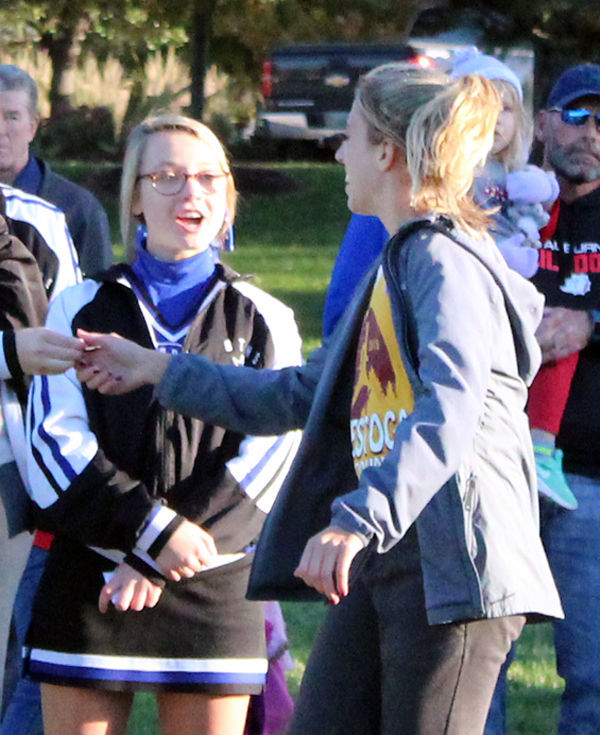 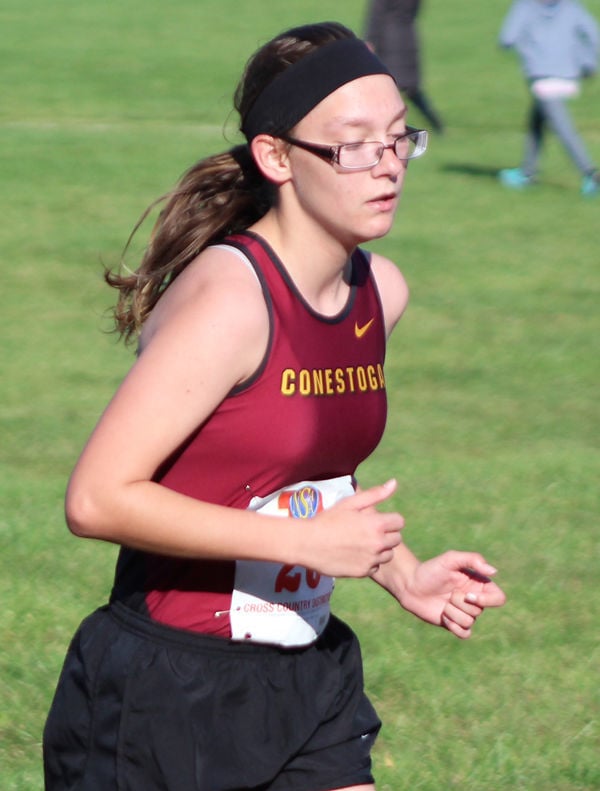 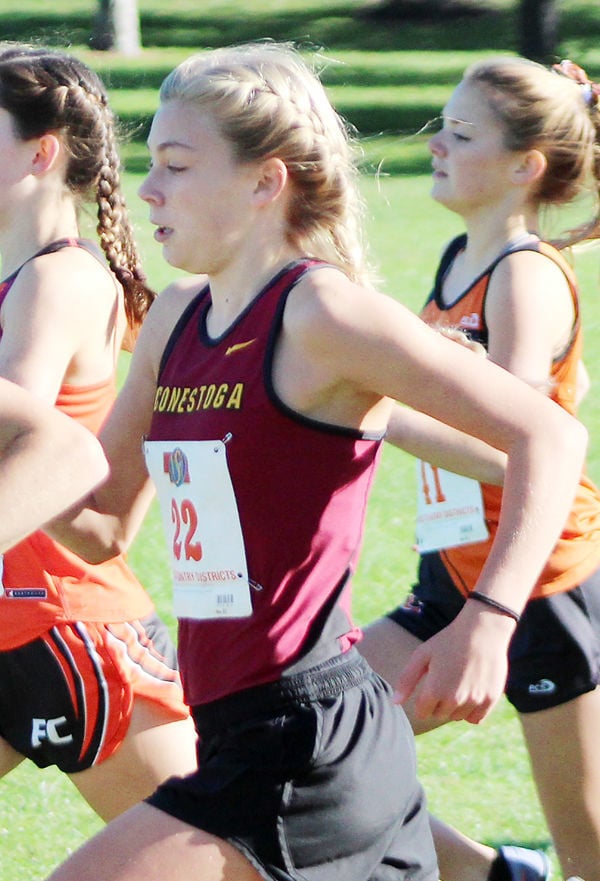 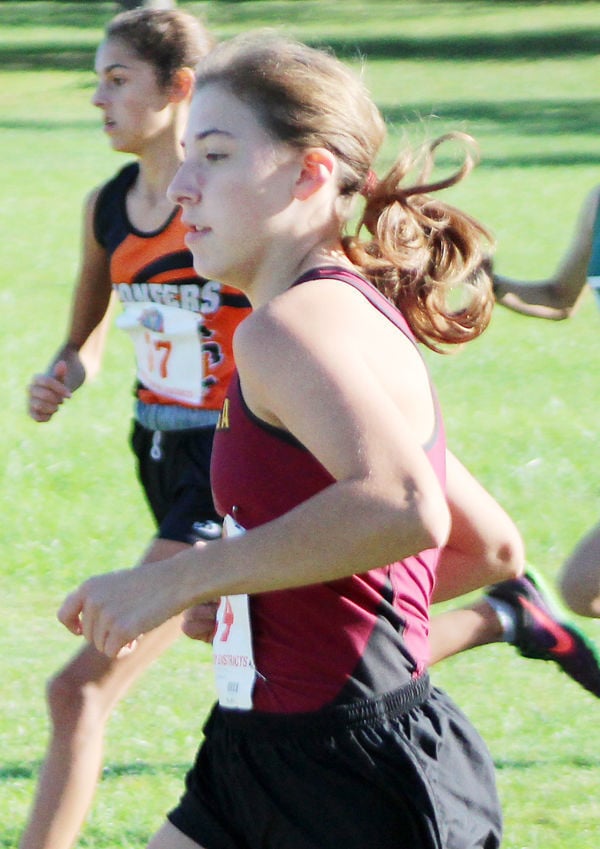 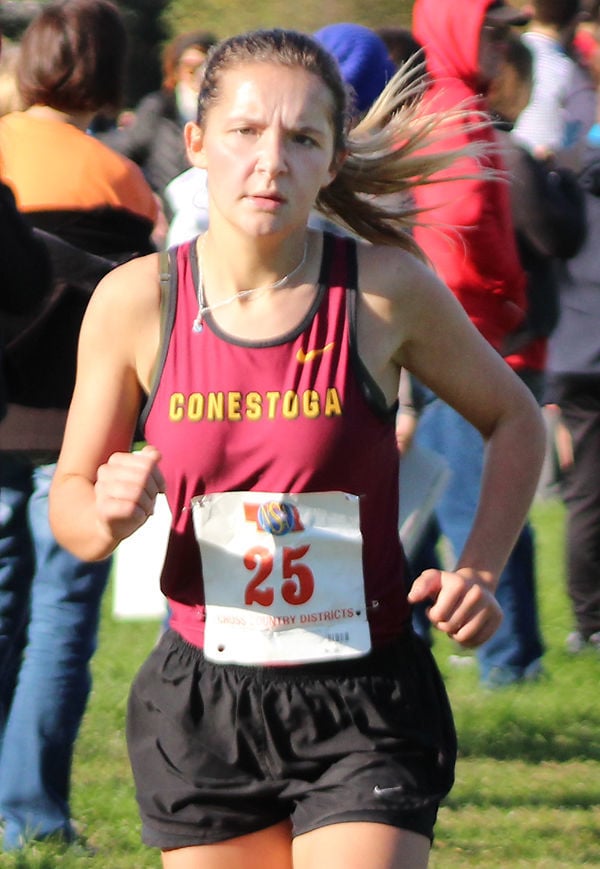 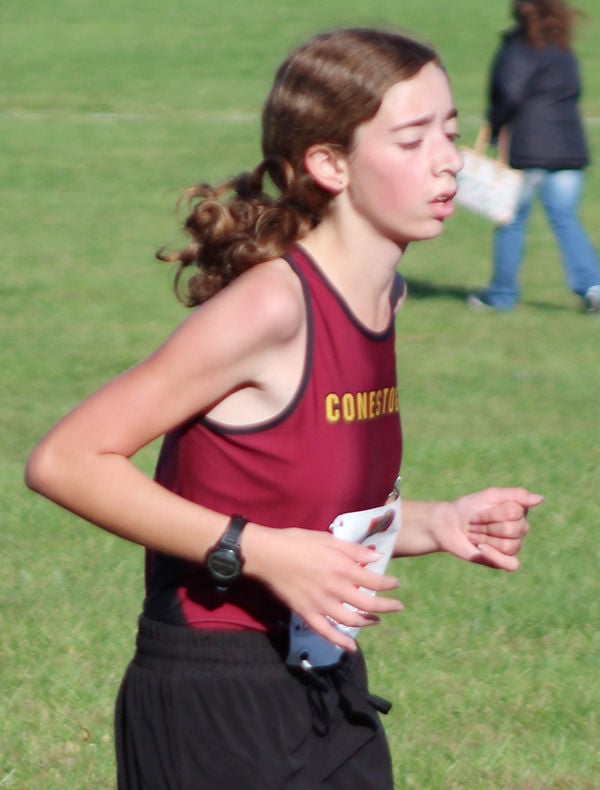 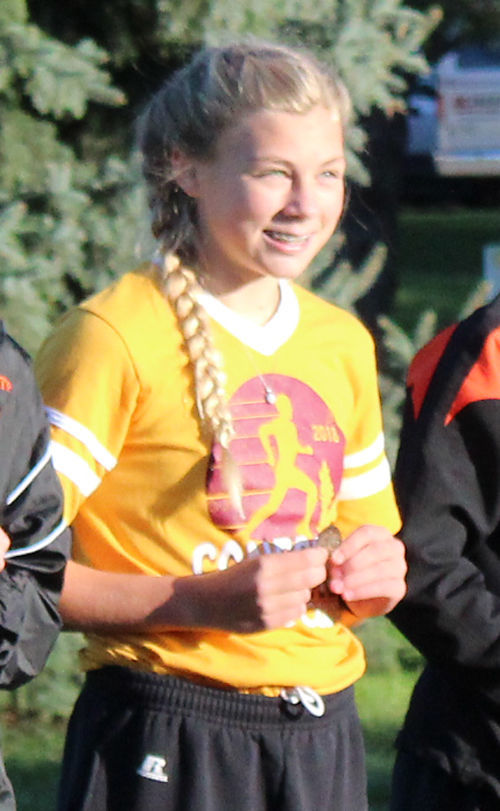 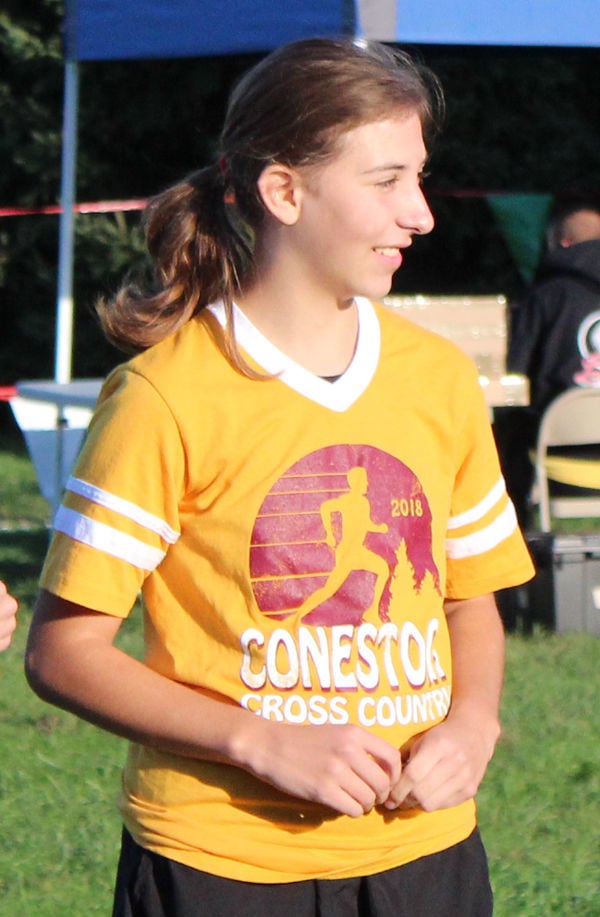 The Cougars captured second place in the District C-1 Meet at Boys Town with a team score of 31 points. Conestoga was one of three schools to earn team tickets to the upcoming Class C State Meet in Kearney. Fort Calhoun won the title with 25 points and Auburn placed third with 64 points.

CHS head coach Sean Trampe said he was thrilled with the efforts he saw from the Cougars. Bella Hogue, Danie Parriott, Lachlyn Swim, Bridget Wagner and Jessica Poirier all ran personal-best times and Jasmine Rainey compiled the second-best mark of her career.

“This has been a really good day,” Trampe said. “We knew Fort Calhoun had a really good team, so to come within six points of a team like that says a lot about these girls. They all ran well today. They’ve worked hard throughout this season and I think that paid off for them. I’m very pleased with what they accomplished here.”

Conestoga participated in the school’s first postseason race since the cross country program was revived this year. The Cougars showed no signs of being intimidated by the district environment during the contest. Hogue, Parriott and Rainey all won individual medals and Swim finished in the top 20.

Hogue lowered her previous personal-best time by 17 seconds. Parriott (37 seconds), Swim (15 seconds), Wagner (68 seconds) and Poirier (68 seconds) also ran the fastest times of their careers. Rainey broke the 23:00 mark for the second time in her career and used a strong finishing kick to secure her medal.

Trampe said the Cougars are looking forward to running against teams from all corners of Nebraska. The Class C State Meet will take place at 2 p.m. Friday, Oct. 19, at Kearney Country Club.

“It’s a good feeling to know that we’ll be bringing a full team to Kearney,” Trampe said. “I think the girls know that they can do well out there. We’ve tried to set high expectations throughout the season, and the girls have met that challenge in every race we’ve been at. We’re going to have that same type of positive mindset at state.”

LINCOLN – Golfers from three Cass County schools discovered Wednesday which classifications they would swing clubs in during the 2020 season.

SYRACUSE – Elmwood-Murdock/Nehawka created a cascade of plate-crossing chances Saturday afternoon during a big victory over Syracuse.