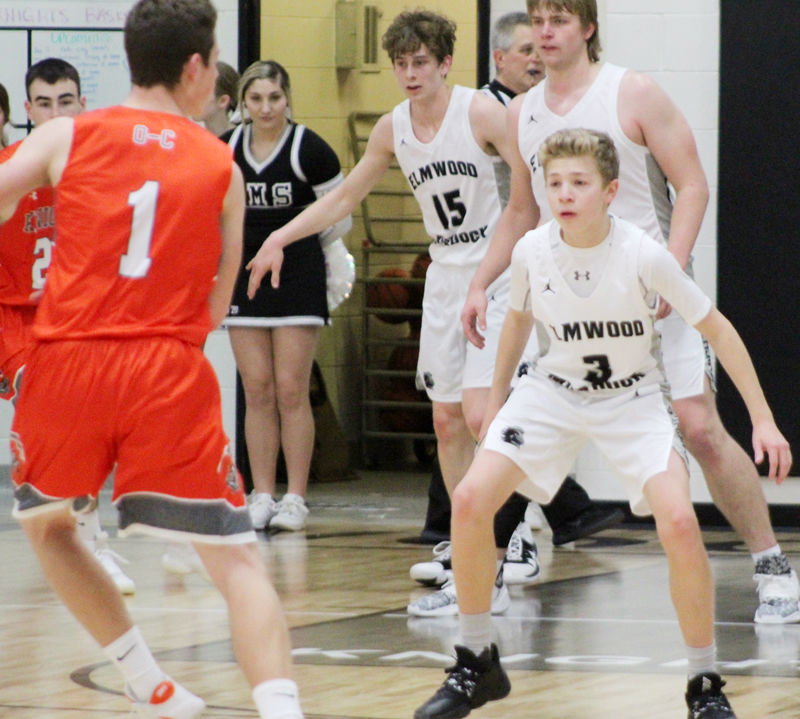 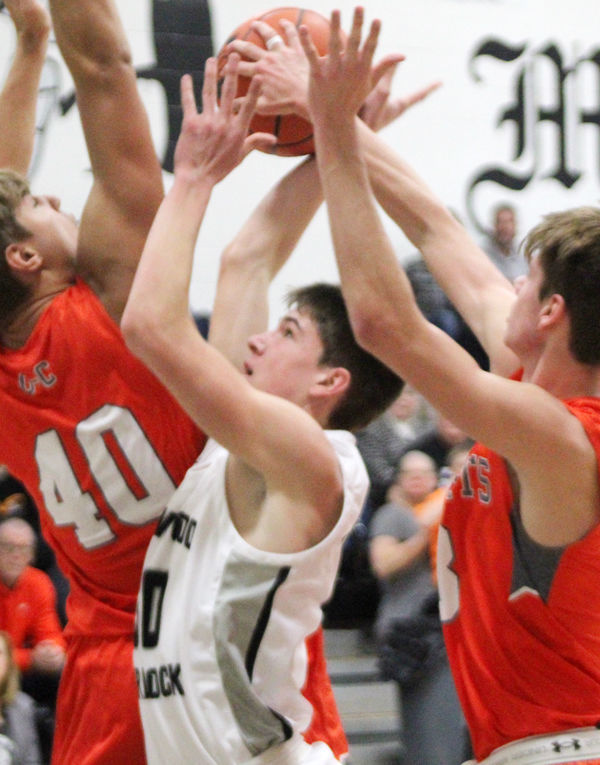 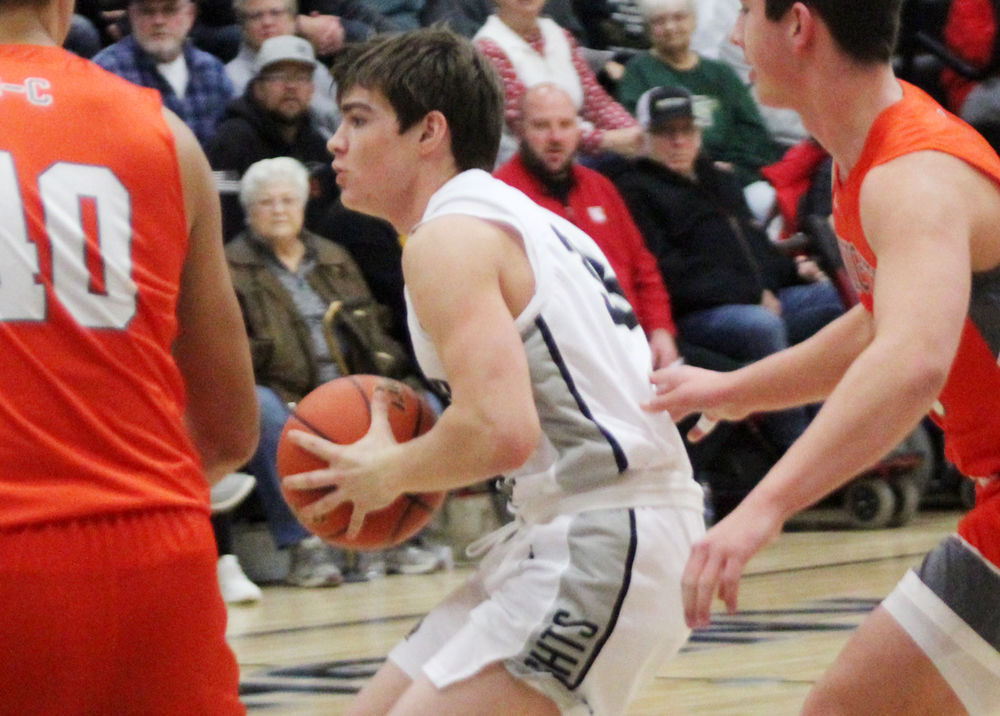 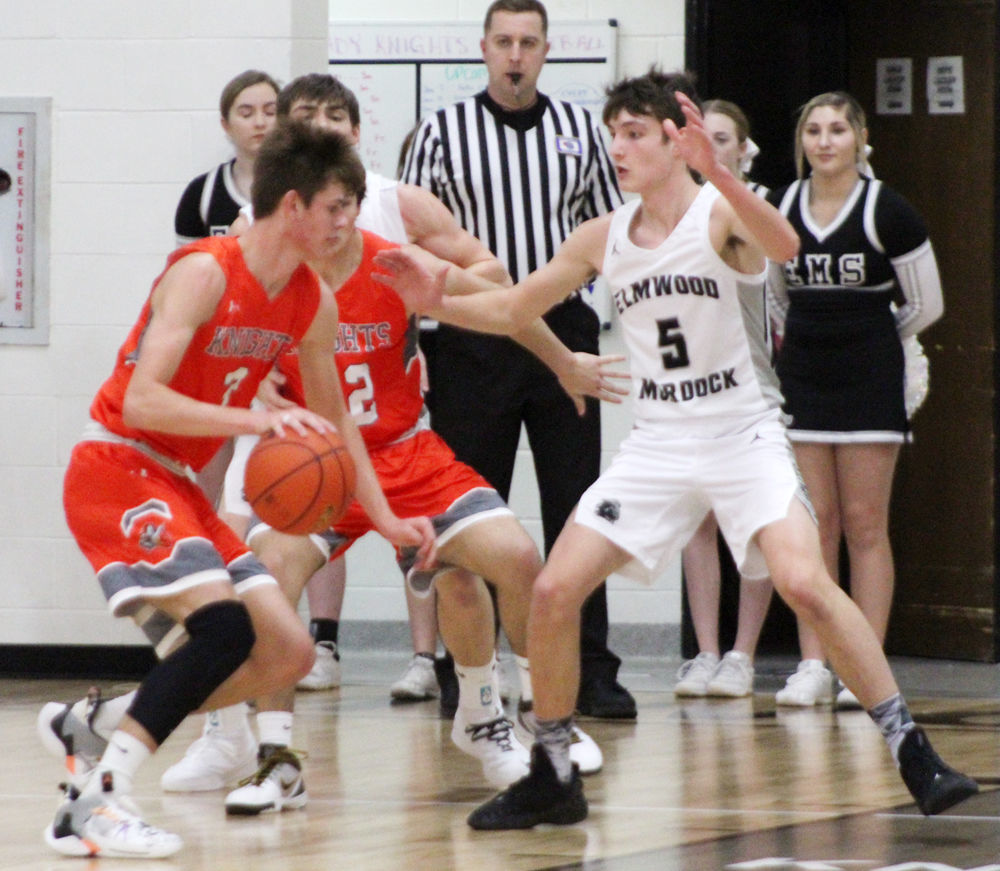 MURDOCK – Oakland-Craig used its size and strength to stop the Elmwood-Murdock boys in a basketball matchup Saturday afternoon.

OCHS defeated the Knights 56-30 in E-M’s gym. Oakland-Craig, ranked fifth in Class C-2, increased its winning streak to 12 games and improved to 12-2. Elmwood-Murdock fell to 2-8.

Oakland-Craig took advantage of several steals to go up 8-3 in the first three minutes. Colton Thomsen, Gunnar Ray and Blake Johnson scored for the squad during the stretch. The team’s defense limited Elmwood-Murdock to five free throws in the first quarter.

Elmwood-Murdock cut into a 17-5 deficit when Noah Willey sank a driving shot early in the second period. E-M entered halftime with additional momentum after shaving the deficit to 21-15.

Oakland-Craig regained control in the second half with solid shooting. The team went on a 35-15 run in the final two quarters. Thomsen finished with 20 points, Ray had 13 points and Ian Lundquist contributed ten points in the victory.

Elmwood-Murdock held Oakland-Craig to one of its lowest point totals of the season. OCHS had reached the 70-point mark in six previous games and had scored 91 points against Madison.

The Knights will resume their homestand this week. The team will host Lincoln Lutheran at 7:30 p.m. Tuesday and Conestoga at 7 p.m. Friday.

Which season suits you best?