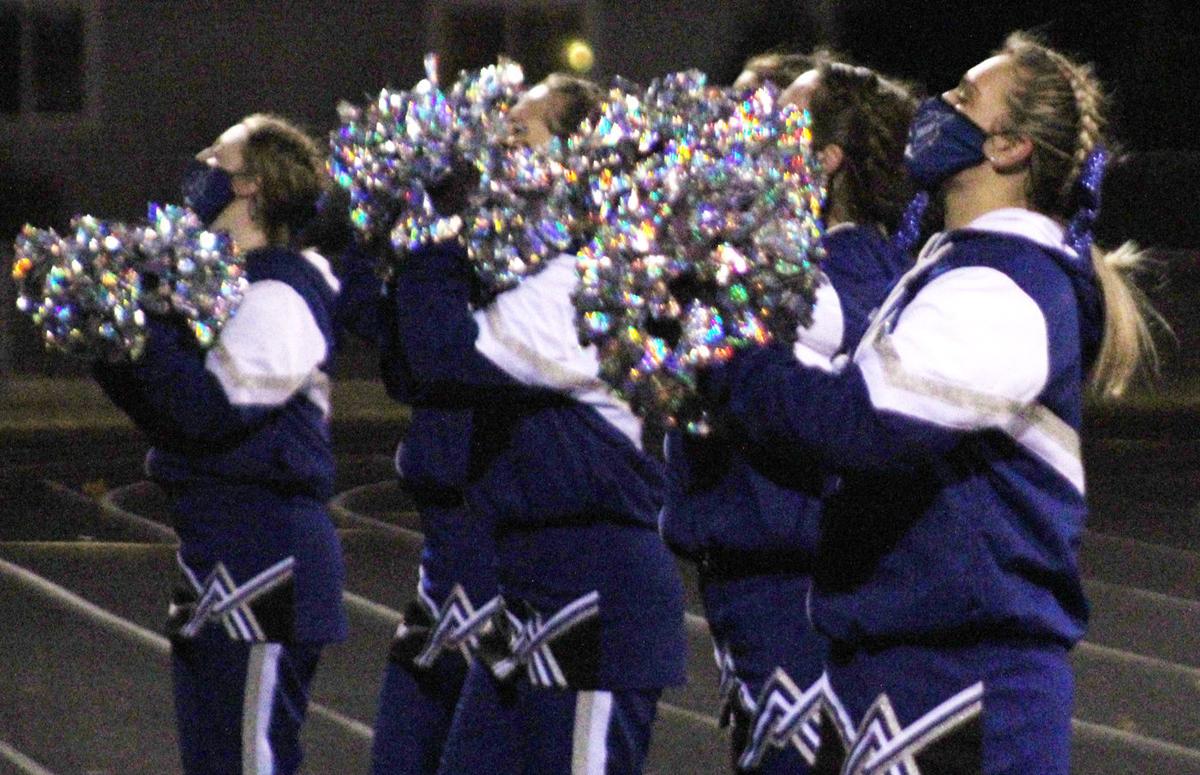 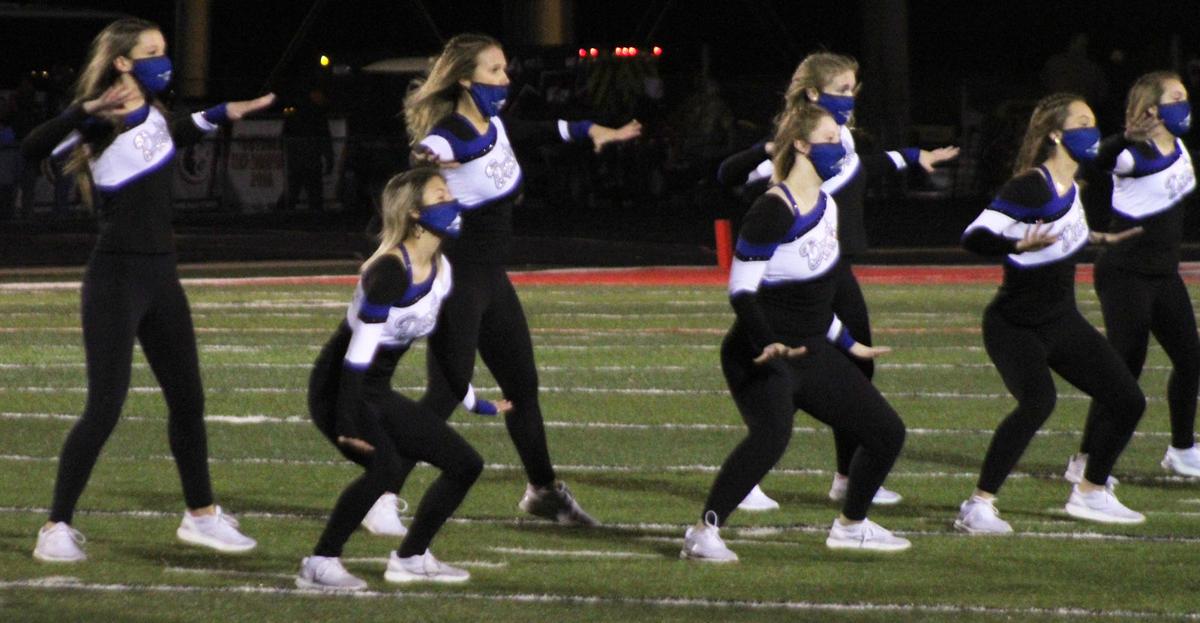 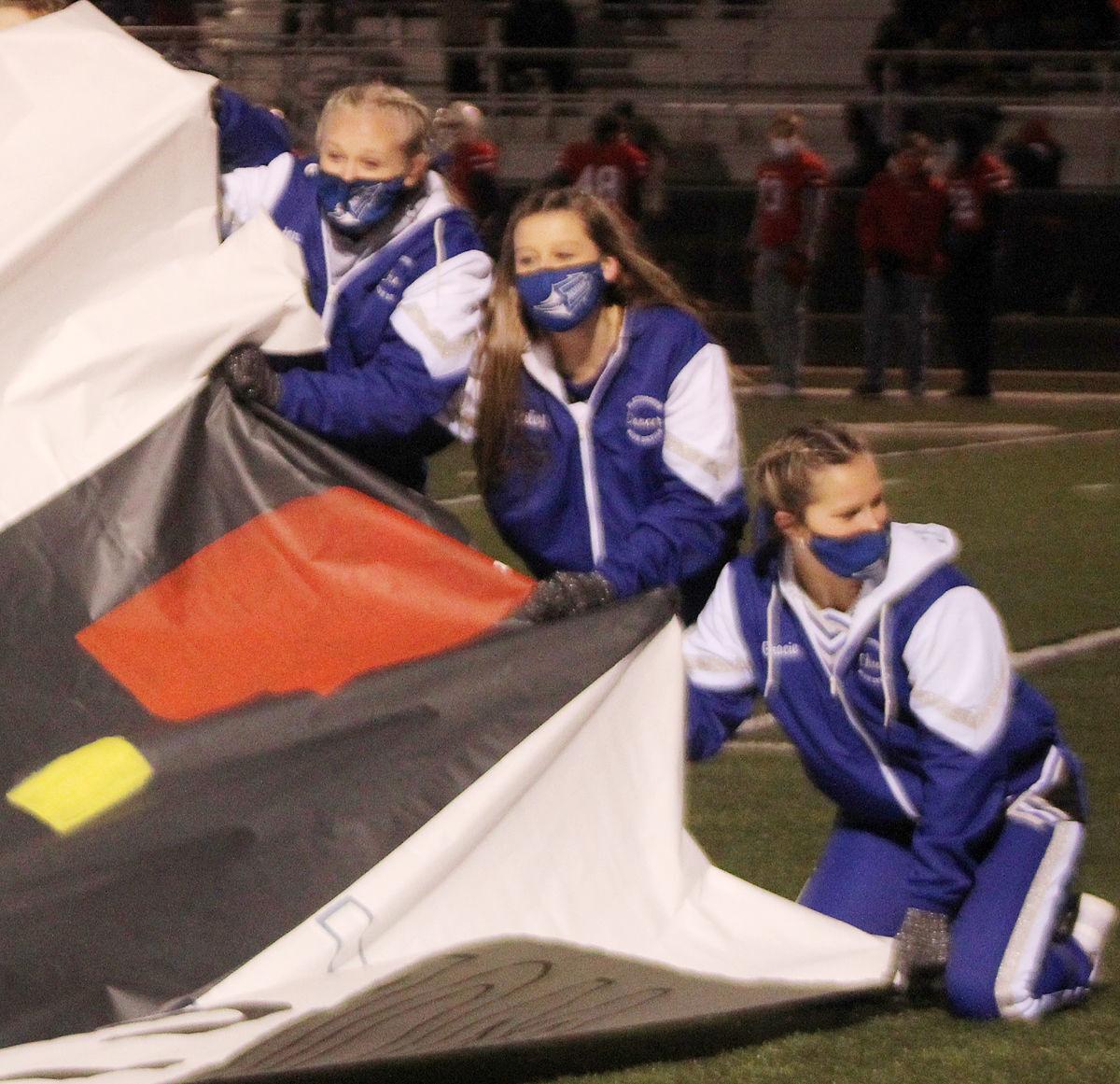 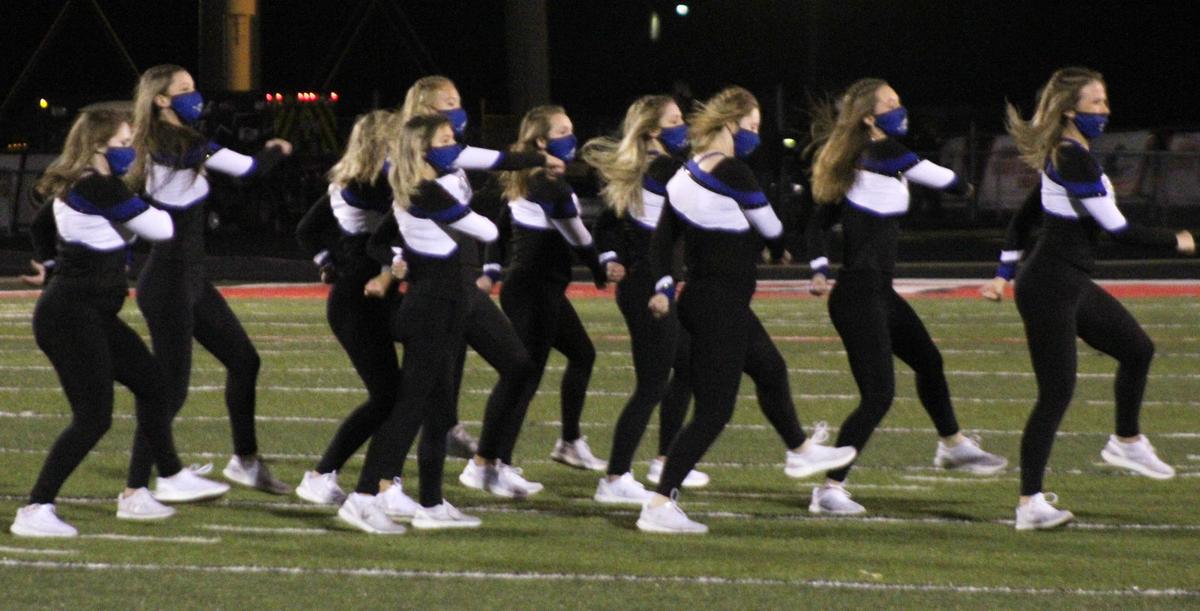 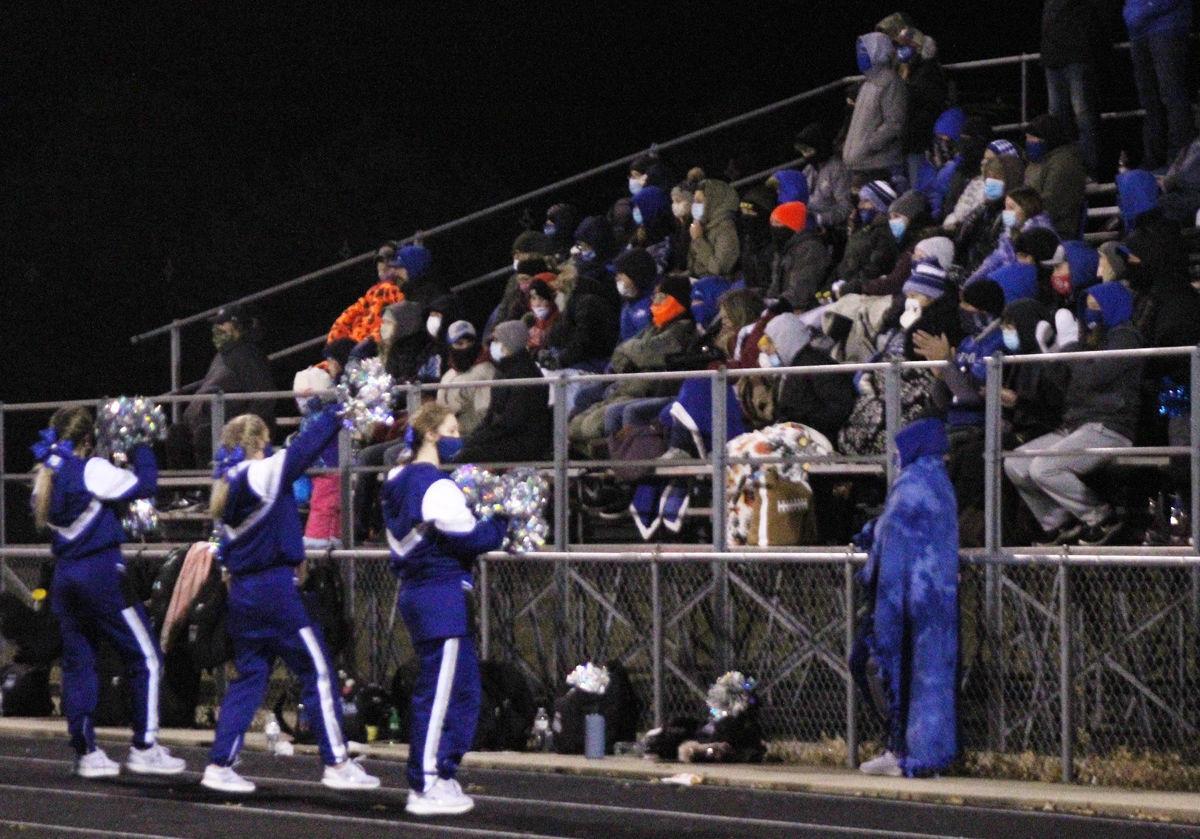 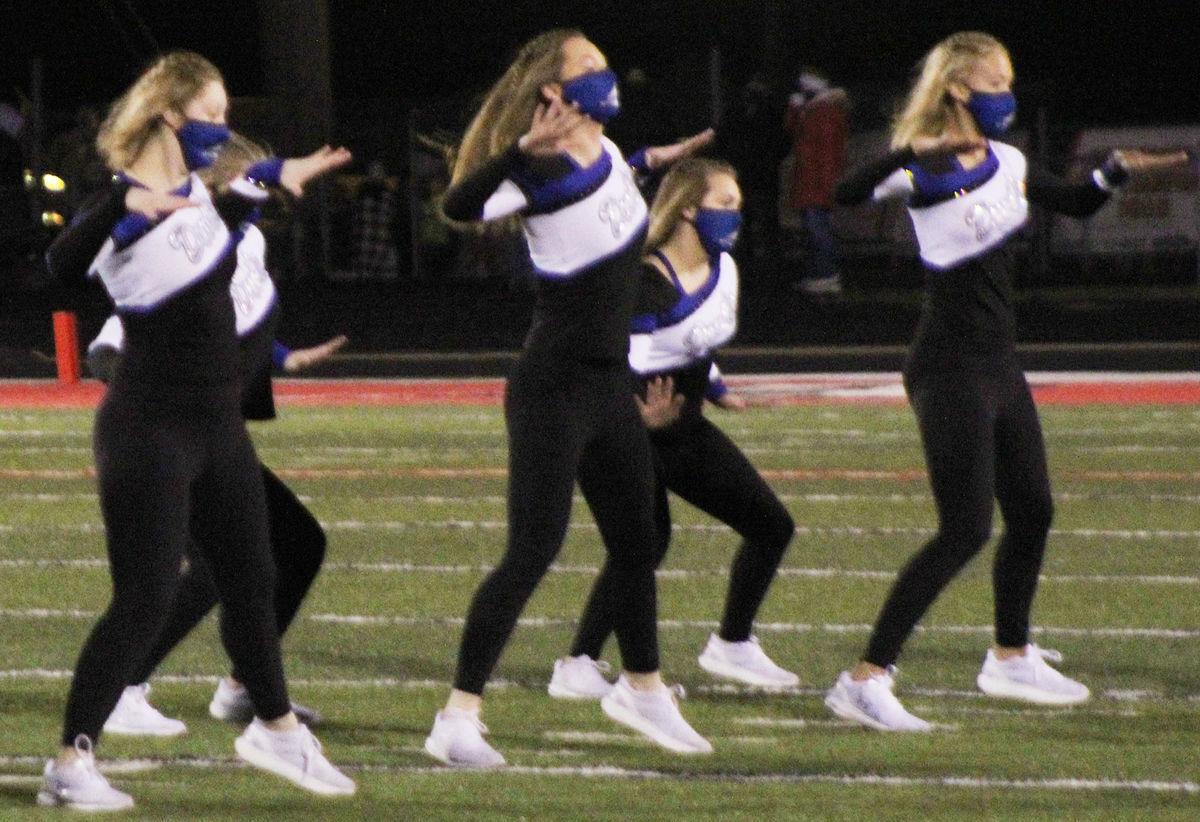 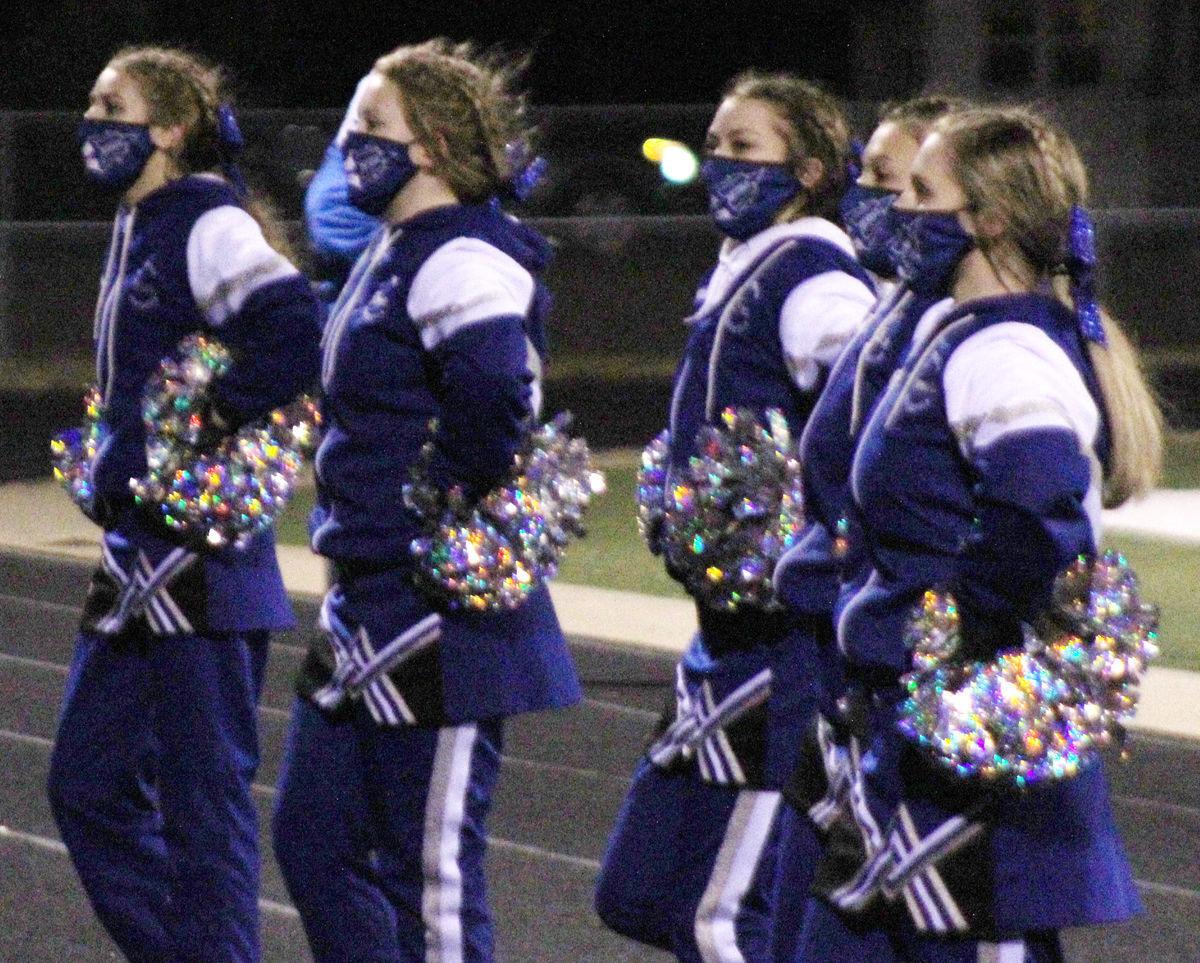 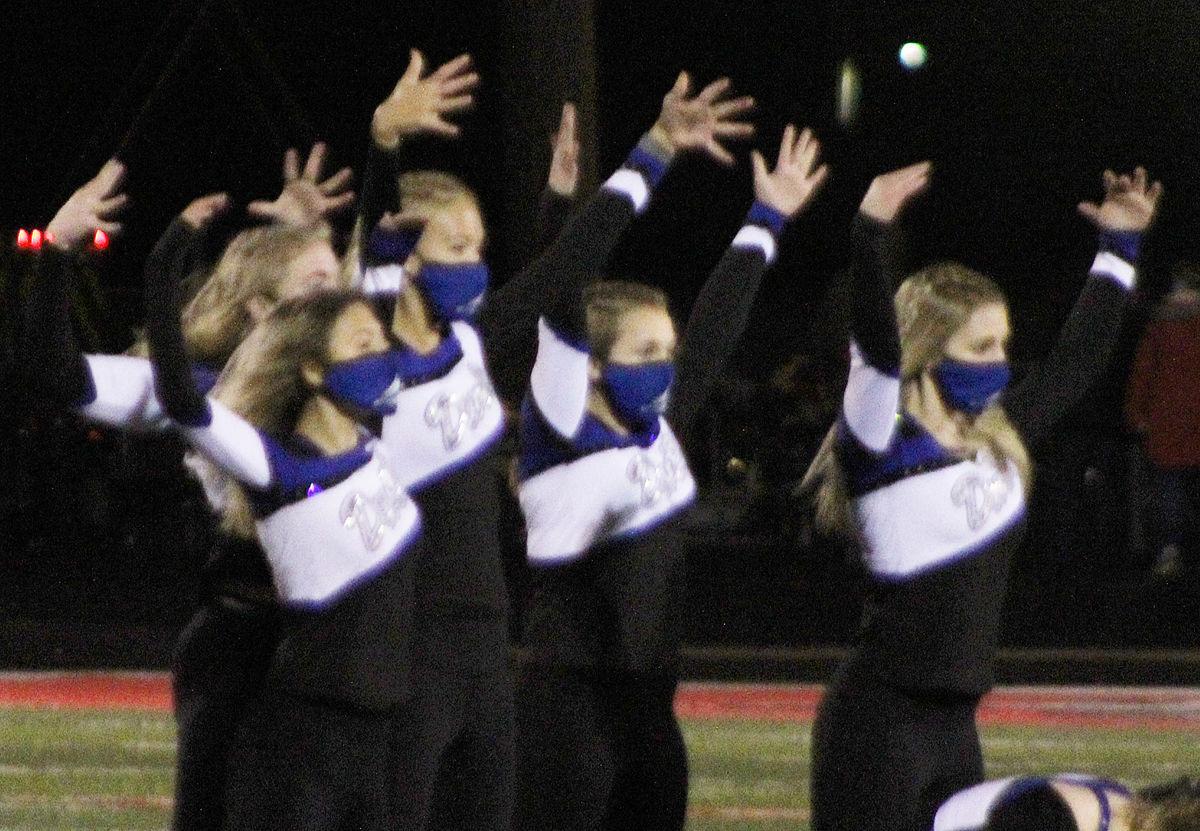 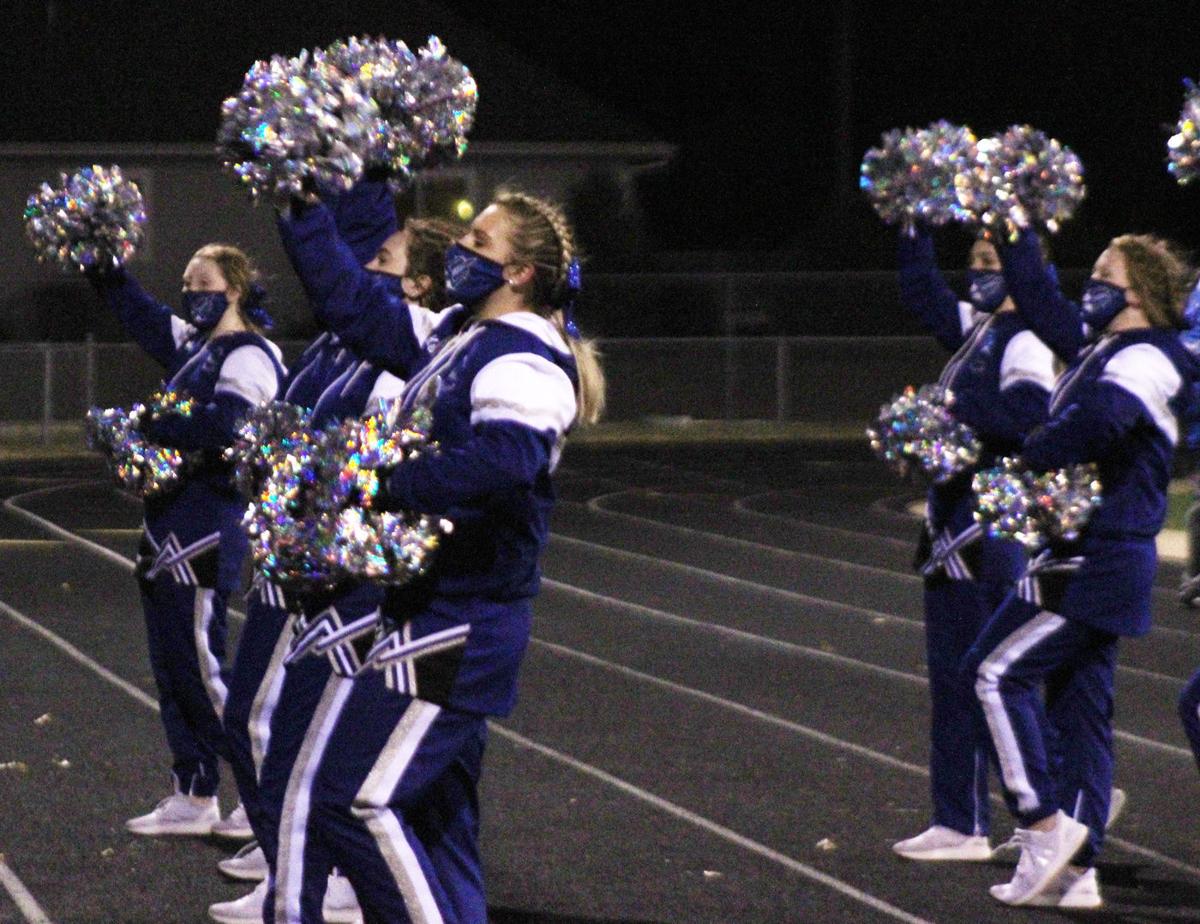 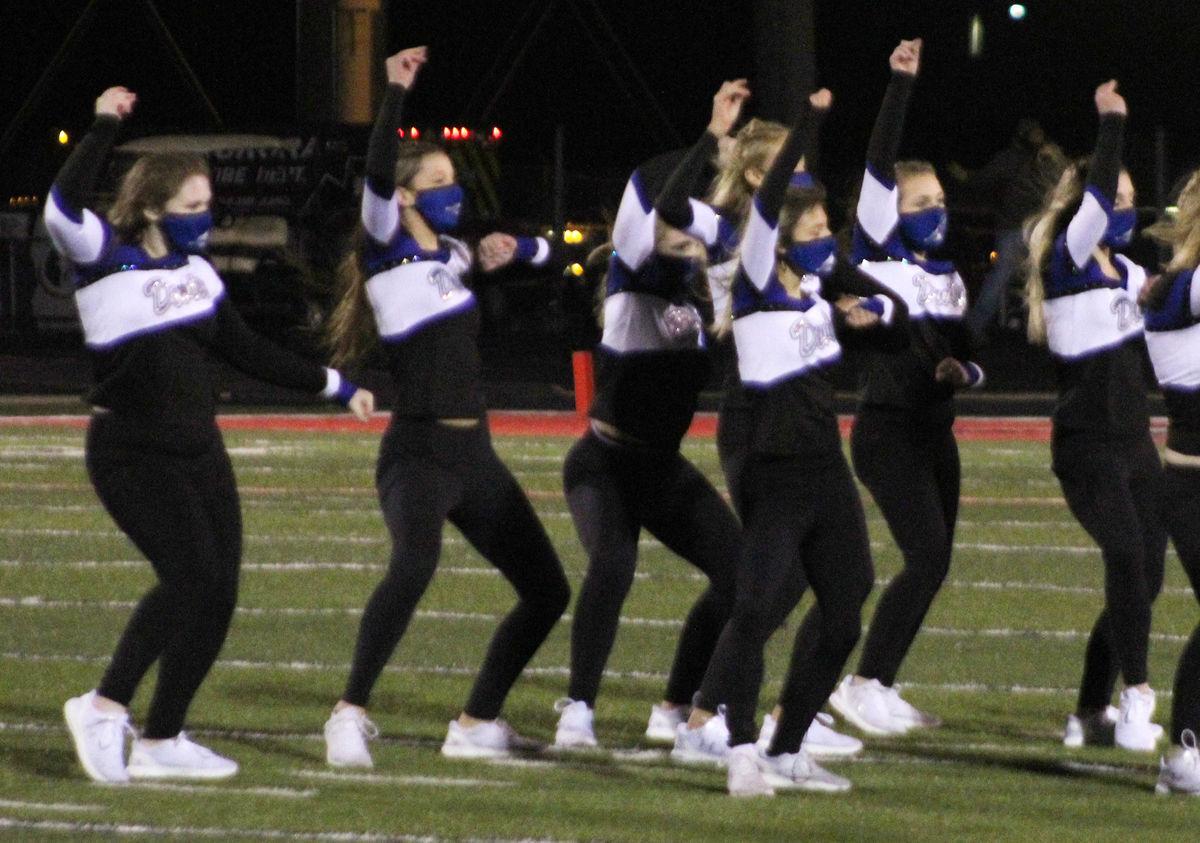 Plattsmouth residents packed the visiting bleachers on the AHS campus for the Class B postseason matchup. More than 100 people hopped in their cars and drove two hours to see the Blue Devils compete in the semifinals for the first time since 1979. PHS head coach Bob Dzuris said their support did not go unnoticed by those on the sidelines.

“I’ll tell you what, it means an awful lot to the players and coaches to see this many people in the stands,” Dzuris said. “To have this many people drive 130 miles to see us play is special. The support that we’ve received from the community this season has been great.”

Plattsmouth officials had limited the number of fans who could attend home football games at the beginning of the season due to coronavirus protocols. Cheerleaders and dance team members had been prohibited from traveling to road activities, but they were allowed to attend Friday night’s playoff game.

The dance team performed their halftime routine for the Plattsmouth crowd, and cheerleaders encouraged fans to support players from their spot on the AHS track. Cheerleaders and dance team members wore masks throughout the evening.

Aurora won the semifinal 21-12 and ended Plattsmouth’s season at 8-3. PHS players and coaches waved to the crowd after the game and sang the school fight song together.

HASTINGS – The Elmwood-Murdock girls enjoyed their trip to the central part of the state Friday night by earning a place in school hoops history.

LINCOLN – The Weeping Water girls felt excitement, happiness, relief and joy when they rushed onto the court after Thursday’s state semifinal …

CRETE – The Louisville girls used a confident attitude to nearly collect a victory against one of the top teams in the state Friday night.

ASHLAND – The second and fourth quarters made the difference for the Louisville boys this week in a subdistrict victory over Conestoga.