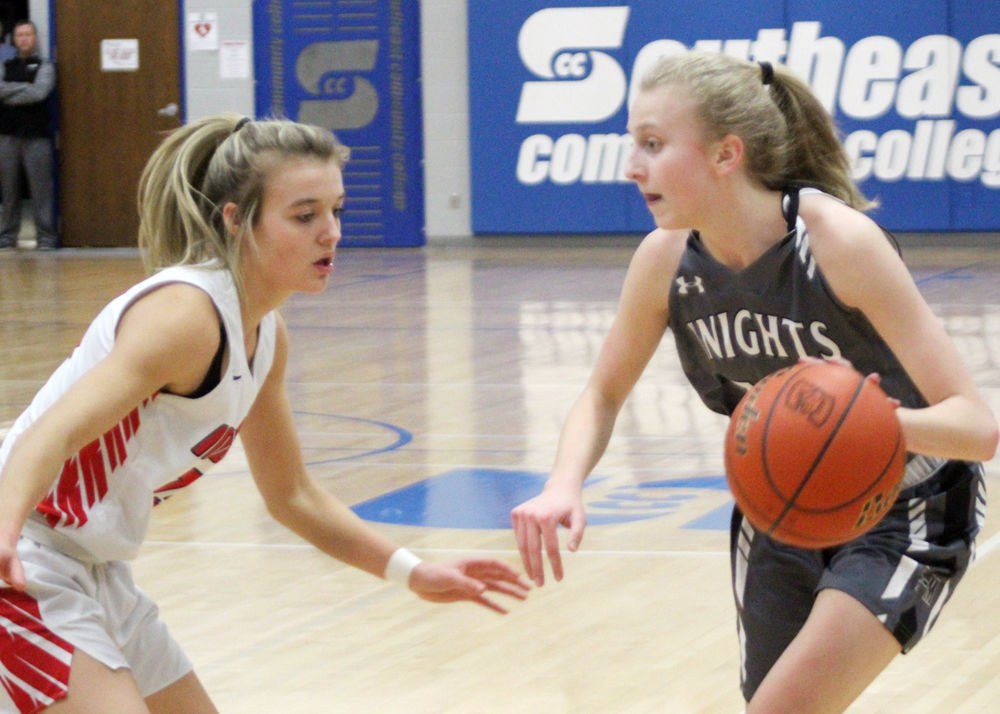 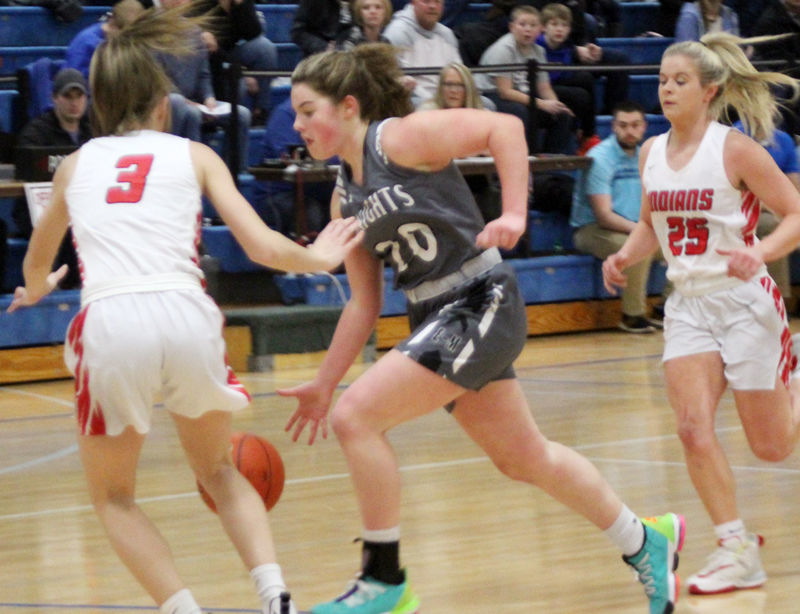 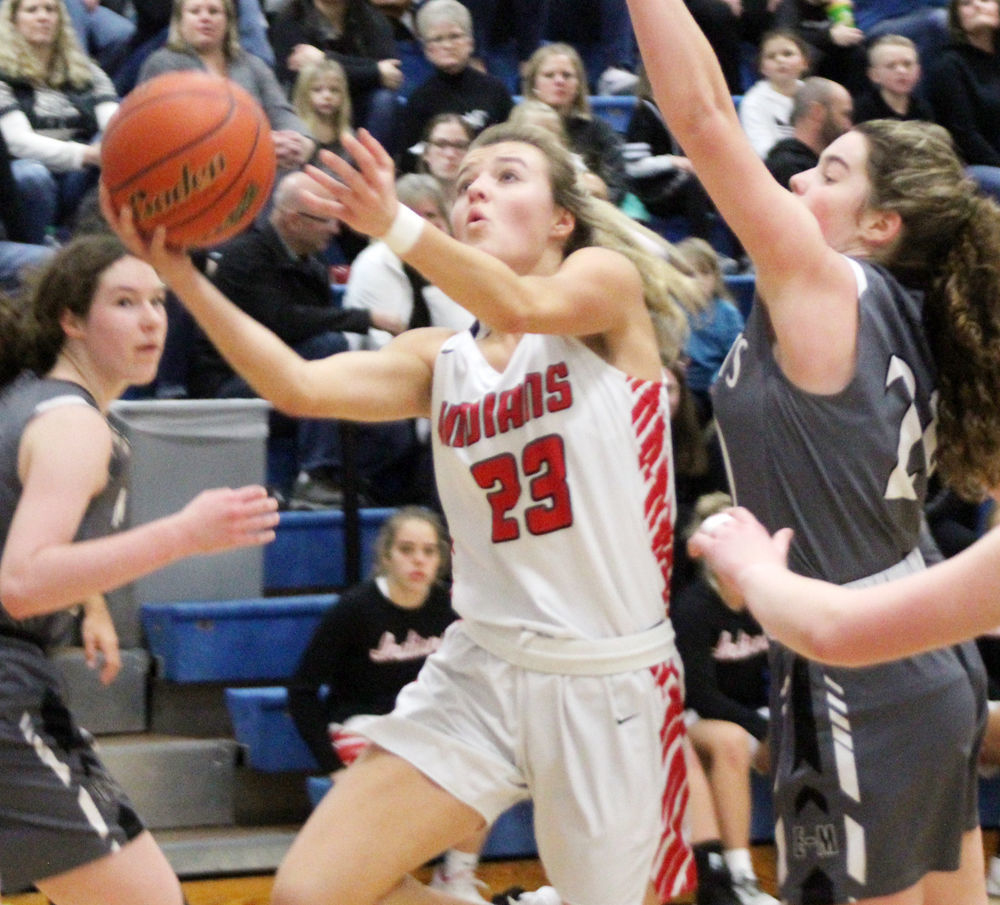 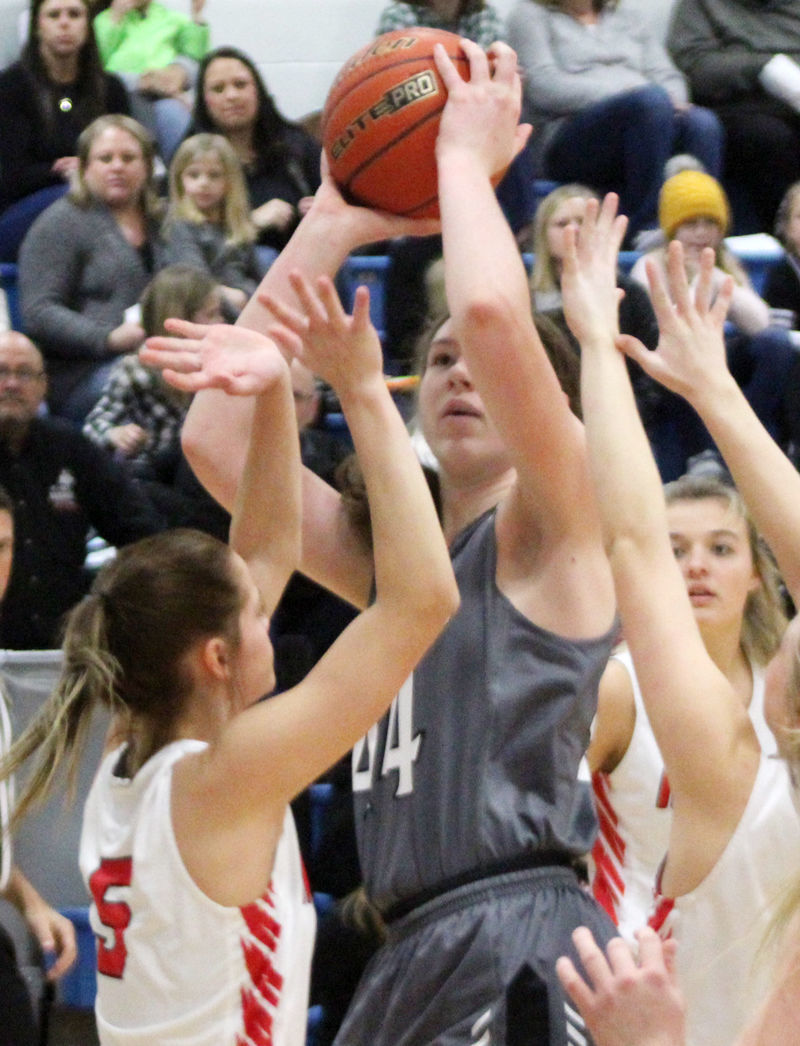 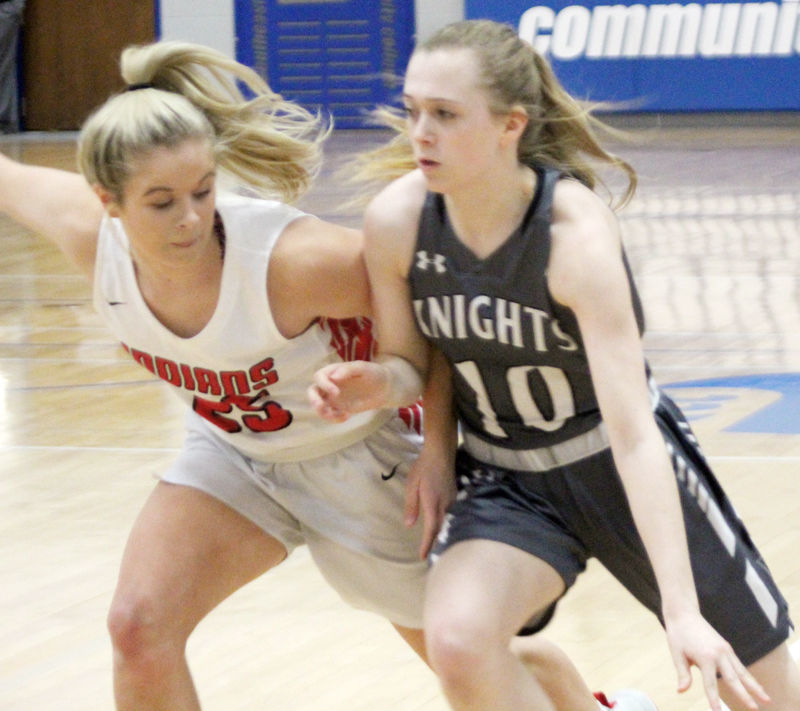 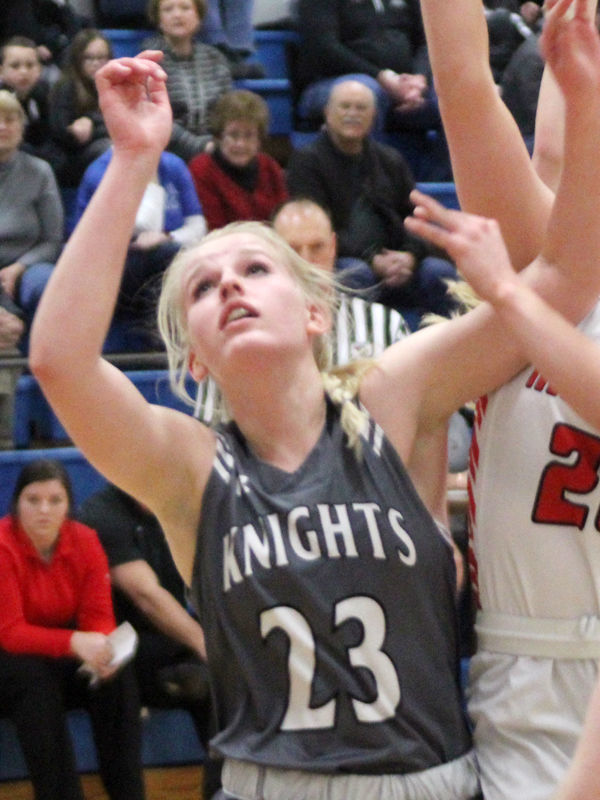 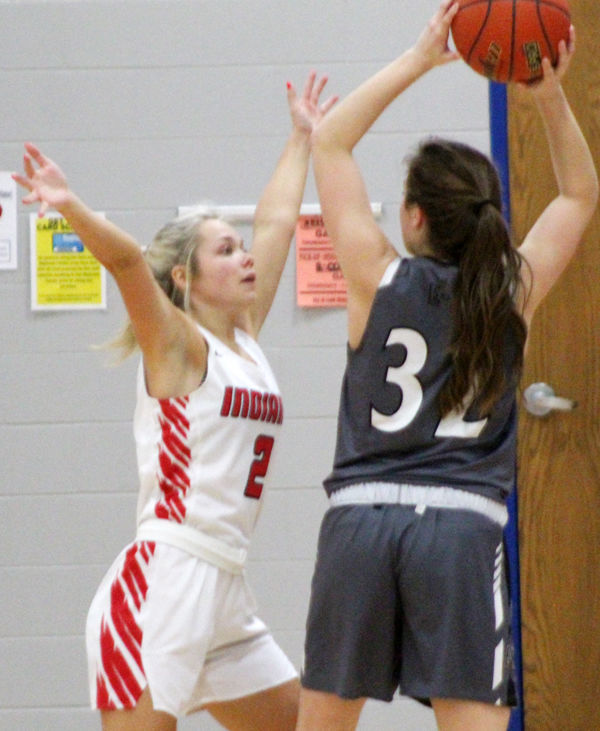 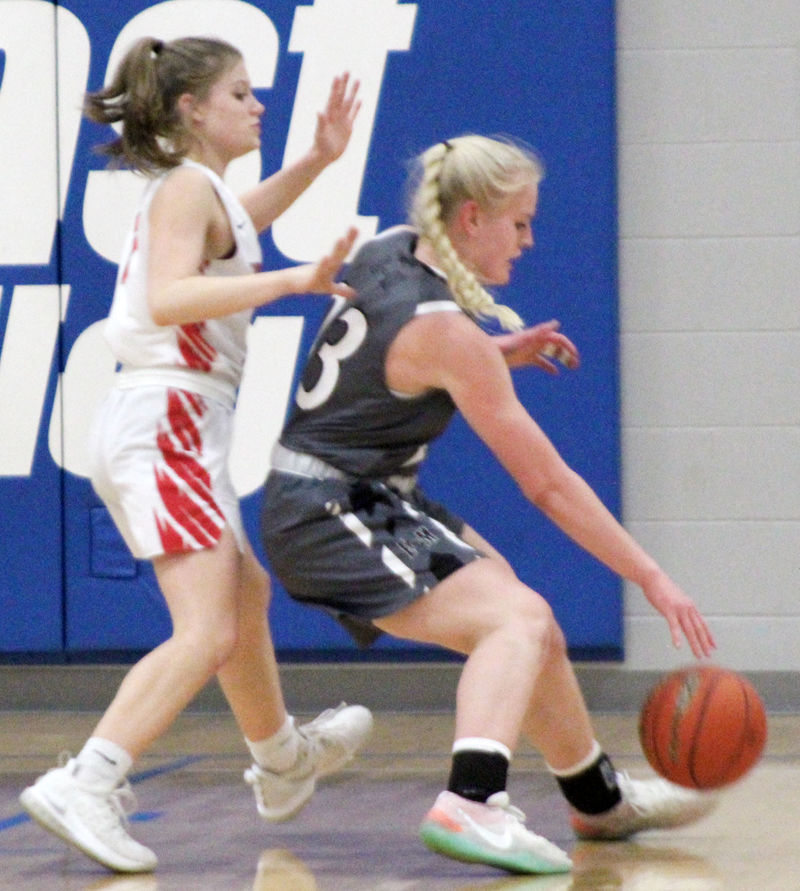 “Our defense really came through for us,” Weeping Water head coach Joel Haveman said. “We had to find other ways of getting the job done tonight, and that meant we had to rely on our defense. Elmwood-Murdock did a really good job of guarding us and we weren’t able to get into our normal shooting rhythm. We told the girls that meant it would have to come down to defense, and they responded well to that.”

“I was proud of the girls for the way they played defensively,” Elmwood-Murdock head coach Paul Dwyer said. “We were really solid against a team that can score points in a hurry. We gave up a couple of offensive rebounds here and there, but I’ll take our effort any day. I thought the girls played really well against them.”

Athletes from both schools entered the game with confident attitudes. Dwyer said the Knights (10-9) were eager to embrace the opportunity of playing state-ranked Weeping Water. Haveman said the Indians (20-1) were unfazed by any pressure of trying to reach the league tournament title game for the second straight year.

“These girls are always willing to accept a challenge,” Dwyer said. “It’s one of the reasons I really like to coach them. They knew that they were going to face one of the best teams in the state and they were excited about having that chance. I thought they did a really good job of staying focused and playing hard the whole game.”

“We have a lot of veterans on this team and they kept everyone loose the whole day,” Haveman said. “I don’t think they felt pressure in the sense of trying to meet expectations or anything like that.

“It’s always special having a chance to play for a spot in the conference tournament championship game, and they were looking forward to it. They knew it would be a fun game and a fun atmosphere, and they were excited about playing a really good team like Elmwood-Murdock.”

Weeping Water had posted more than 60 points 11 times earlier this year, but the Knights prevented WWHS from copying that feat. Brenna Schmidt and Lexi Bacon both blocked shots in the first quarter and E-M gave up just two offensive rebounds. Grace Cave’s baseline jumper gave the Indians a narrow 10-8 lead after eight minutes of action.

A driving shot from Bacon and two free throws by Jayden Halferty were E-M’s only points of the second quarter, but the Knights stayed within 17-12 at the break. The team limited Weeping Water to seven points in the period and grabbed five defensive boards. Paetyn Florell, Halferty and Schmidt helped E-M eliminate second-chance points by Weeping Water.

Weeping Water made the most of its opportunities in the third quarter. Bailee Nissen and Peyton Barrett scored on four straight trips to stretch the team’s lead to 28-16. A free throw from Sydney Anderson and basket by Schmidt brought E-M within 32-25 with 4:39 to play, but Weeping Water was able to preserve the victory. WWHS held the Knights to two points in the final stretch to win.

LINCOLN – All five Cass County football programs learned this week what their schedules would look like for the 2020 and 2021 seasons.

All five Cass County girls basketball programs learned Thursday what their postseason brackets would look like on the court.

PLATTSMOUTH – Plattsmouth athletes squared off with Waverly on Friday night in front of a supportive home crowd.

Cougars, Knights square off on court

MURDOCK – Elmwood-Murdock and Conestoga began Saturday afternoon’s game with an entertaining up-tempo brand of basketball on both ends of the court.

Cougars use treys to trip up Raiders

MEAD – Elmwood-Murdock basketball players made a memorable trip to Mead Thursday night with two victories over the Raiders.

KEARNEY – Conestoga athletes made their mark on state mats Saturday against three of the best wrestling teams in Nebraska.

The Louisville boys continued their season this week with road games against Council Bluffs Thomas Jefferson and Raymond Central.

RAYMOND – The Louisville girls controlled both ends of the court Tuesday night during a decisive victory over Raymond Central.