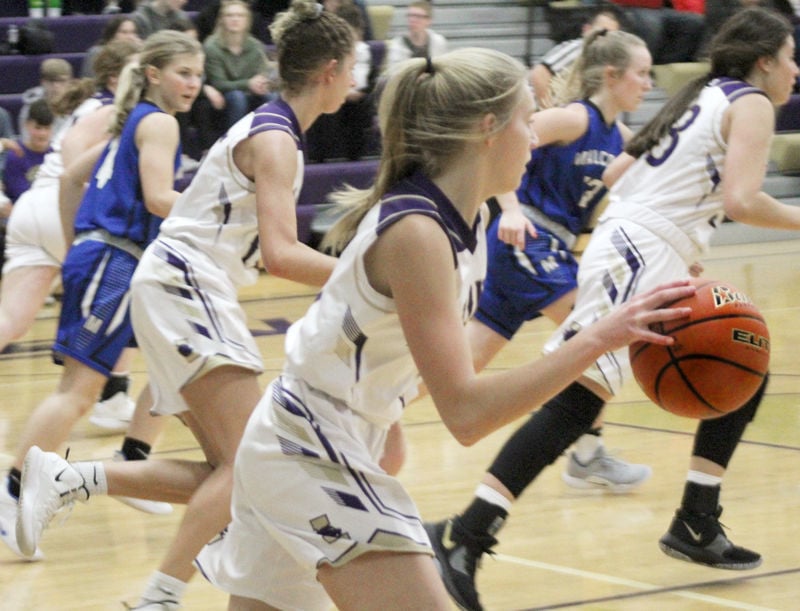 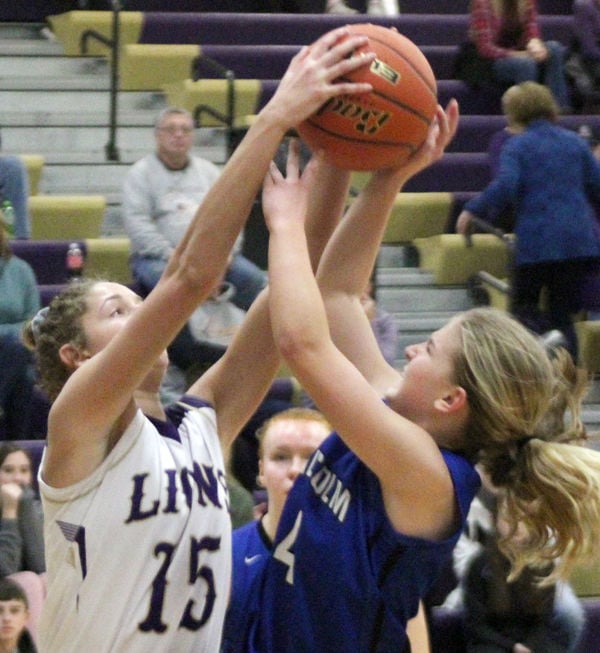 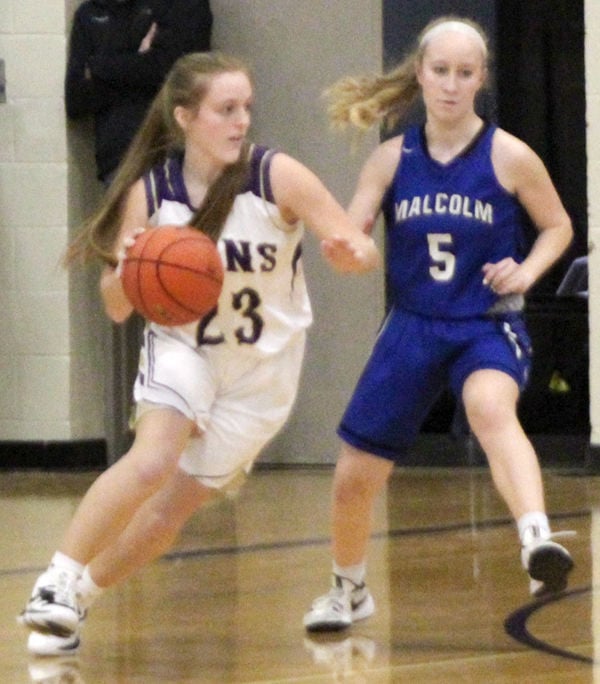 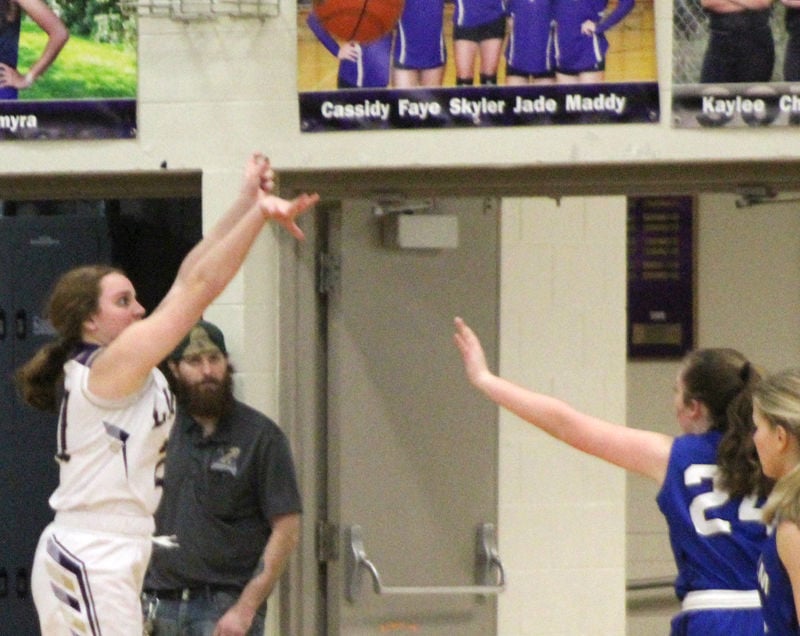 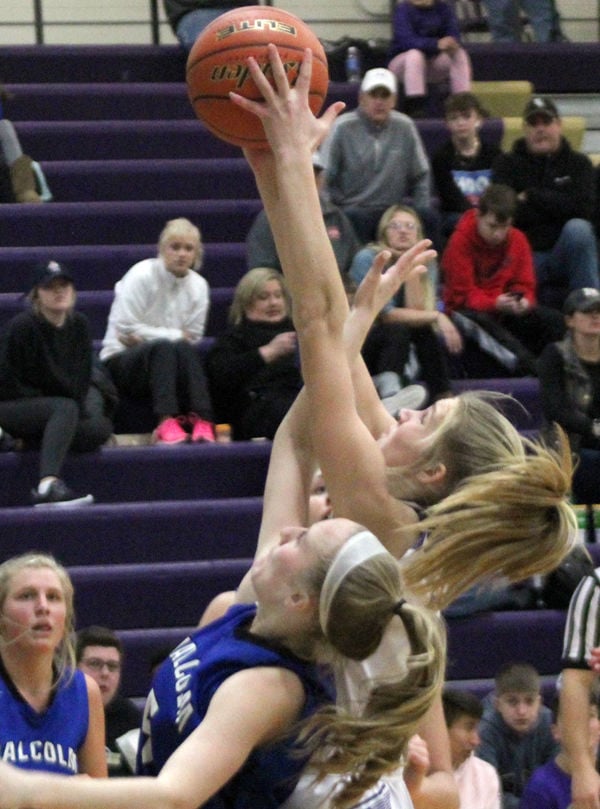 LOUISVILLE – Malcolm kept the momentum on its side from opening tip to final whistle against the Louisville girls Friday night.

The Clippers used a quick start to contain the Lions 42-32 in the LHS gym. Malcolm led 14-1 after the first period and held Louisville to five points in the opening half. LHS cut the gap to six points twice during the second half but was unable to complete the comeback attempt.

“We just weren’t ready to play at the beginning of the game tonight,” Louisville head coach Wally Johnson said. “They came out and played with more energy and with more of a physical presence than we did, and that created too big of a hole to dig ourselves out of.

“I’m disappointed in the way we approached the game tonight. We had to come out and play well from the very beginning, because Malcolm’s a team that always plays hard for all four quarters.”

Louisville (4-6) began to find its offensive rhythm late in the third quarter. Faye Jacobsen and Sagan Leach both scored on putbacks, and Jaylin Gaston sank a free throw after collecting an offensive rebound. A short jumper by Jacobsen with 55 seconds left in the period let Louisville get within 27-21.

Jacobsen’s assist to McKenzie Norris for a 3-pointer kept the deficit at 30-24 with 4:48 to play. Malcolm created a larger window of separation over the next two minutes. Jordan Denton and Fortik both drained 3-pointers and Small finished a fast-break layup to make it 38-26.

“The girls did a good job of getting it down to six points, but Malcolm has a very talented and skilled team,” Johnson said. “They’re very young at a lot of spots, but they had the ability to keep the lead tonight.”

What time period do you belong in?