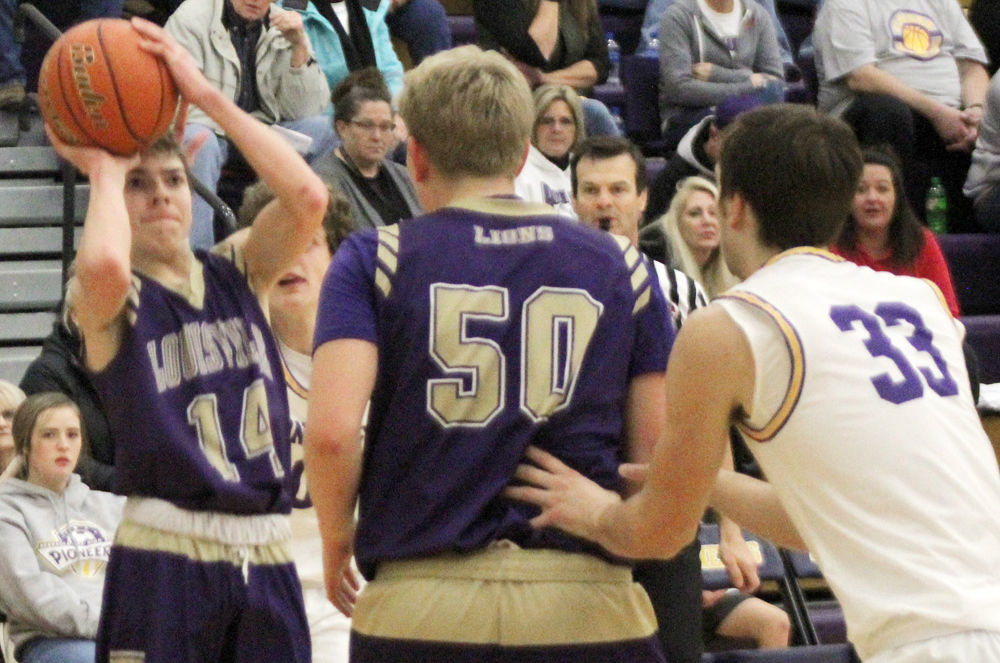 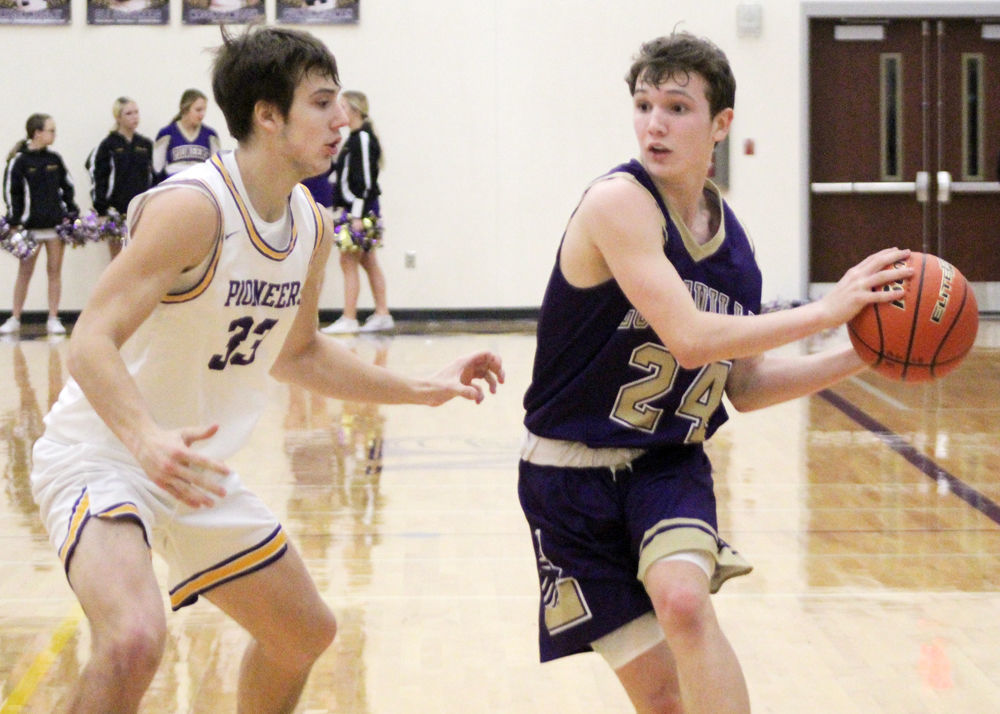 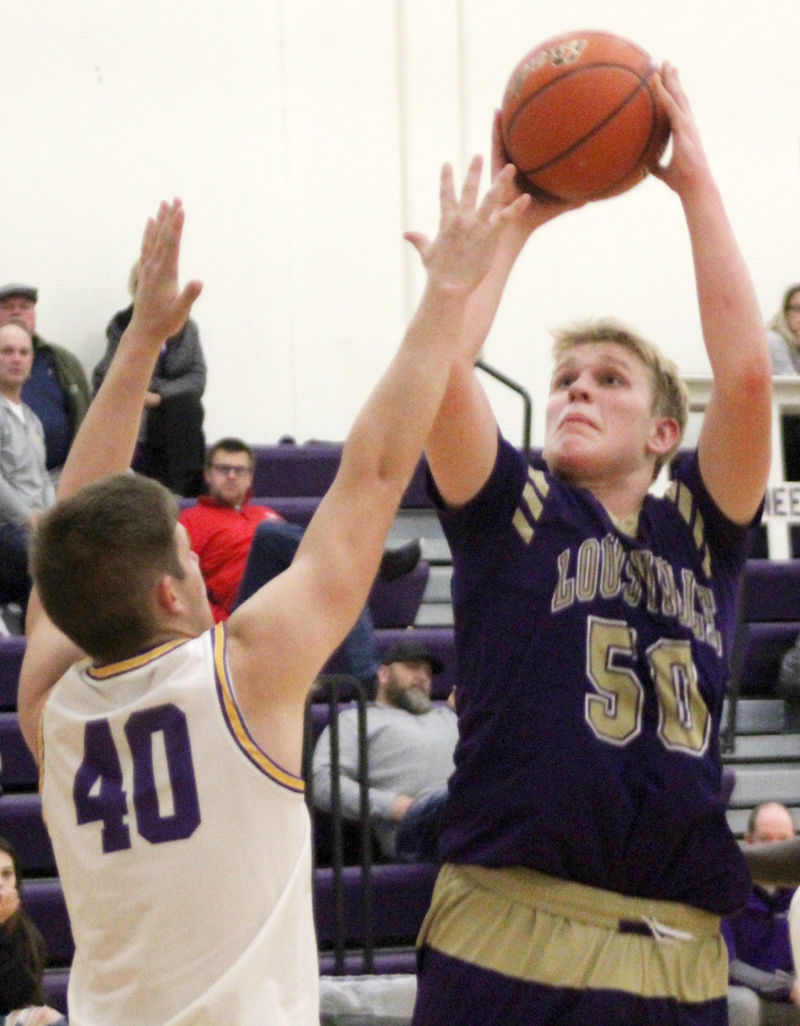 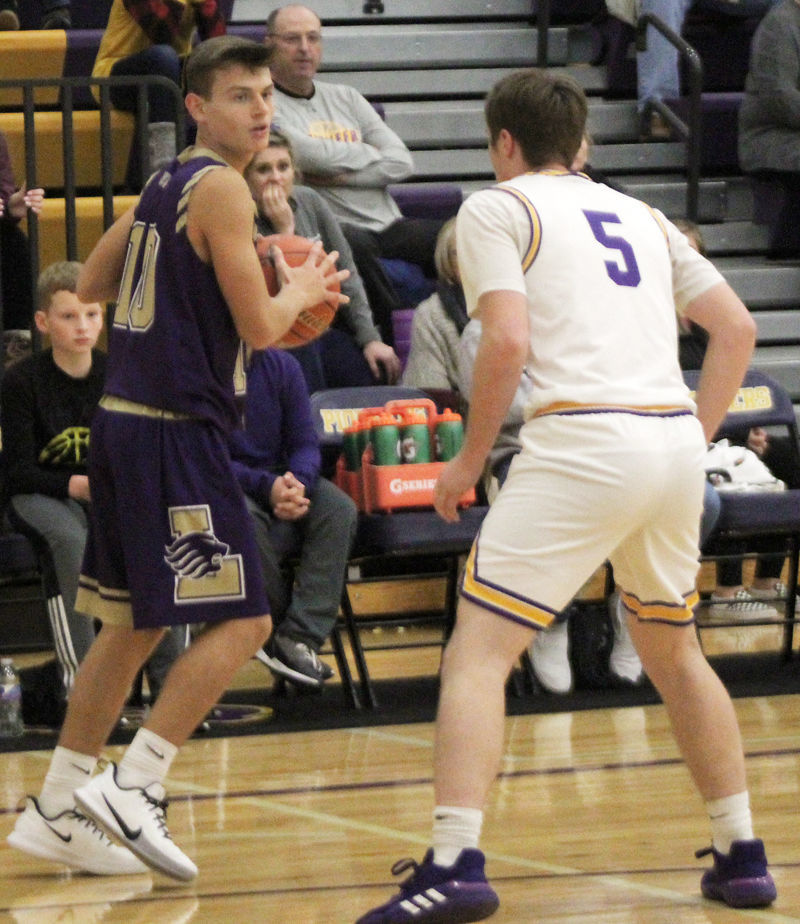 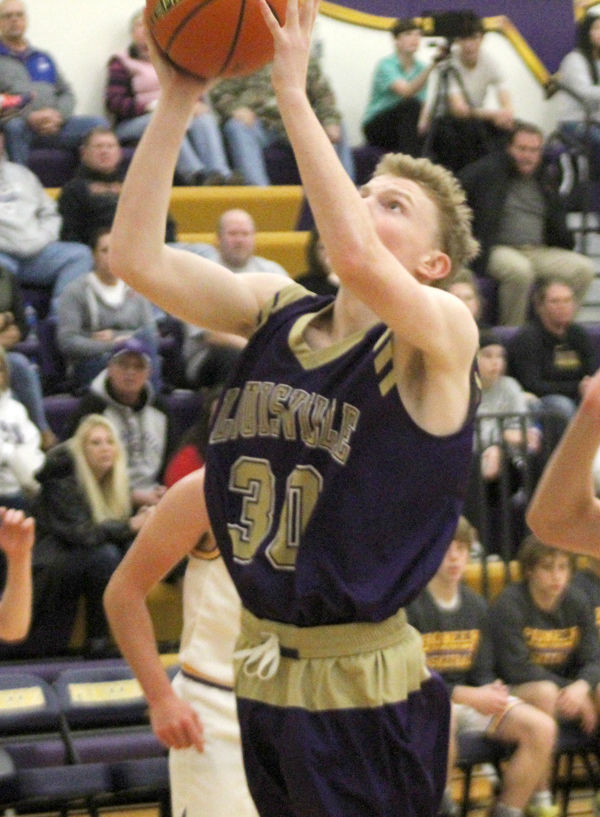 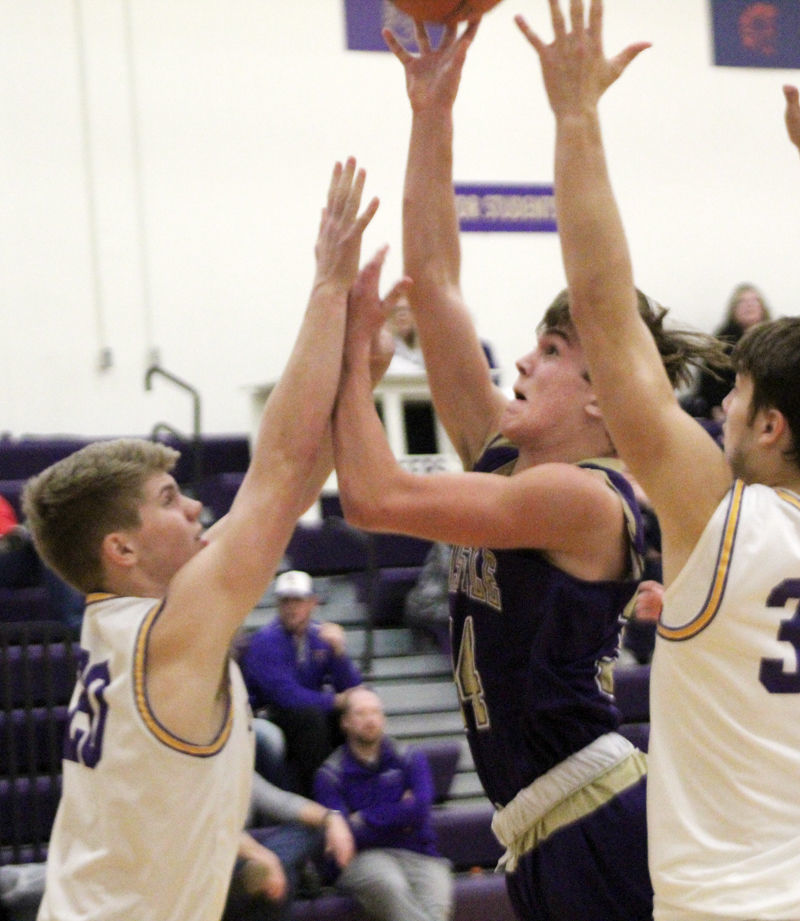 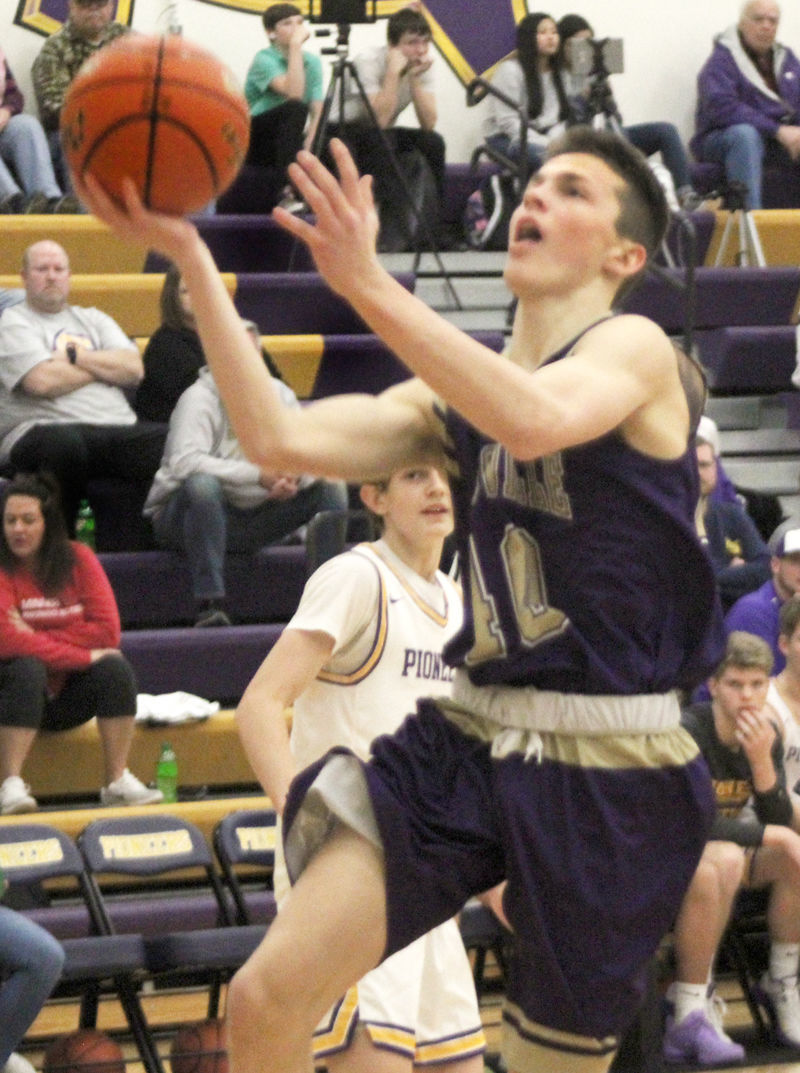 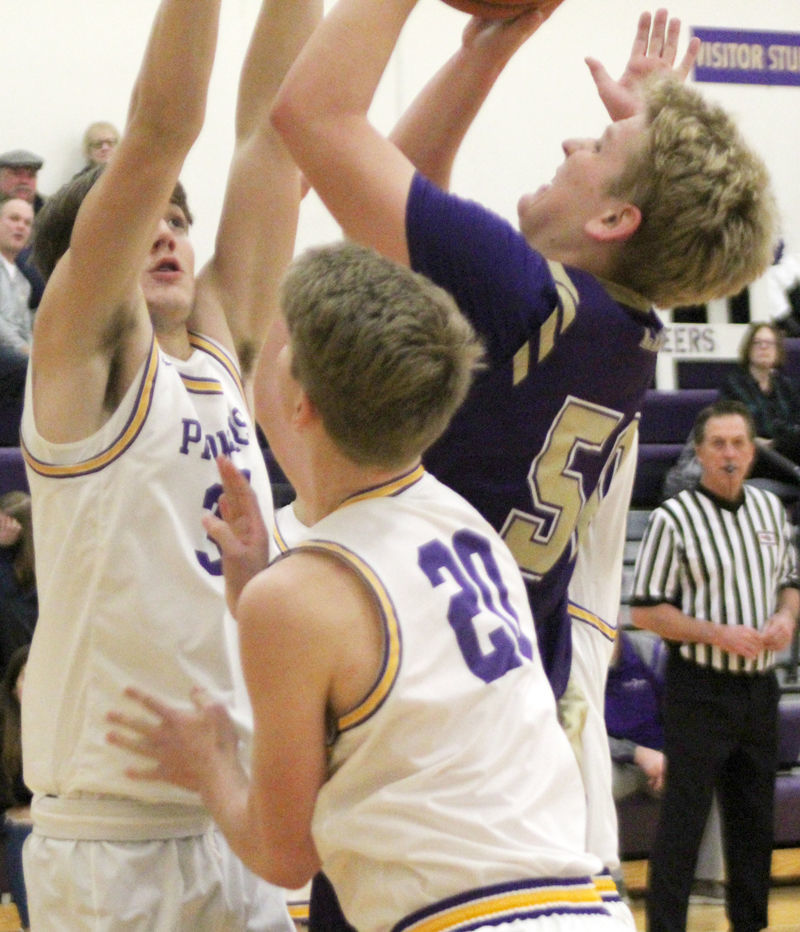 NEBRASKA CITY – The Louisville boys nearly completed their walk on a comeback trail against Nebraska City on Thursday night.

The Lions rallied from a double-digit deficit before falling to the Pioneers 60-49. Louisville fell behind by 16 points early in the second half but trimmed the gap to five in the final minute. Nebraska City was able to sink enough late free throws to win the game.

Caleb Hrabik’s putback late in the first quarter helped Louisville (0-3) tie things up at 9-9, and Tyler Mackling’s 3-pointer 5:42 before the break gave LHS a 15-13 lead. Nebraska City (1-1) seized control of the scoreboard after that. The Pioneers went on a 17-4 run to take a double-digit lead at halftime.

Clay Stovall’s layup and five straight points by Eli Southard gave Nebraska City its largest lead at 37-21 early in the third quarter. Louisville surged back into contention in the final 3:40 of the period. The Lions scored on seven of their final eight trips to make it a 42-36 game.

Consecutive treys from Southard and Stovall helped Nebraska City regain a 50-37 edge with 5:14 to go. Louisville kept the outcome in doubt with another scoring spree. Eric Heard canned two straight 3-pointers to create a 52-47 margin, and a pair of free throws by Harrison Klein made it 54-49 with 50.8 seconds to play.

Nebraska City preserved the victory in the closing stretch. Chase Brown sank both ends of a one-and-one with 41.2 seconds left, and Southard drained four late free throws to secure the winning margin.