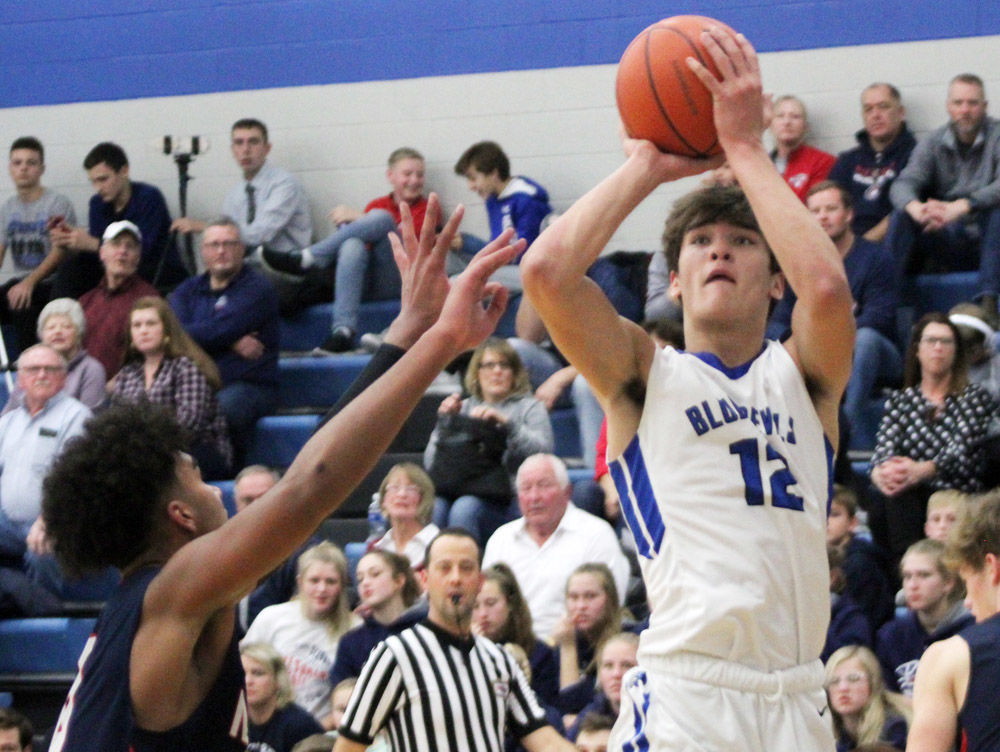 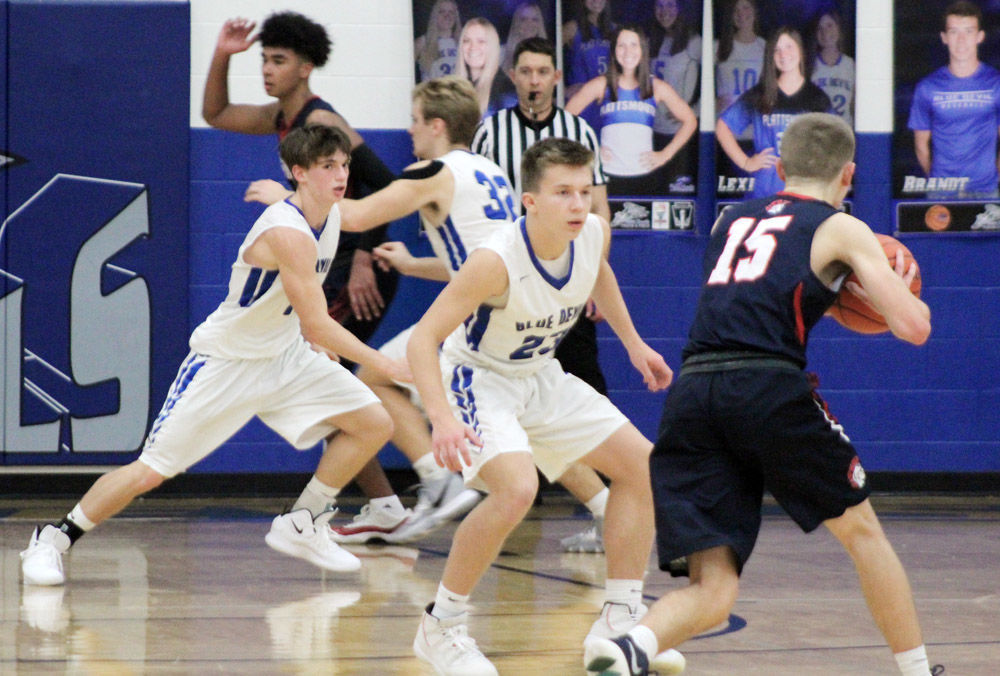 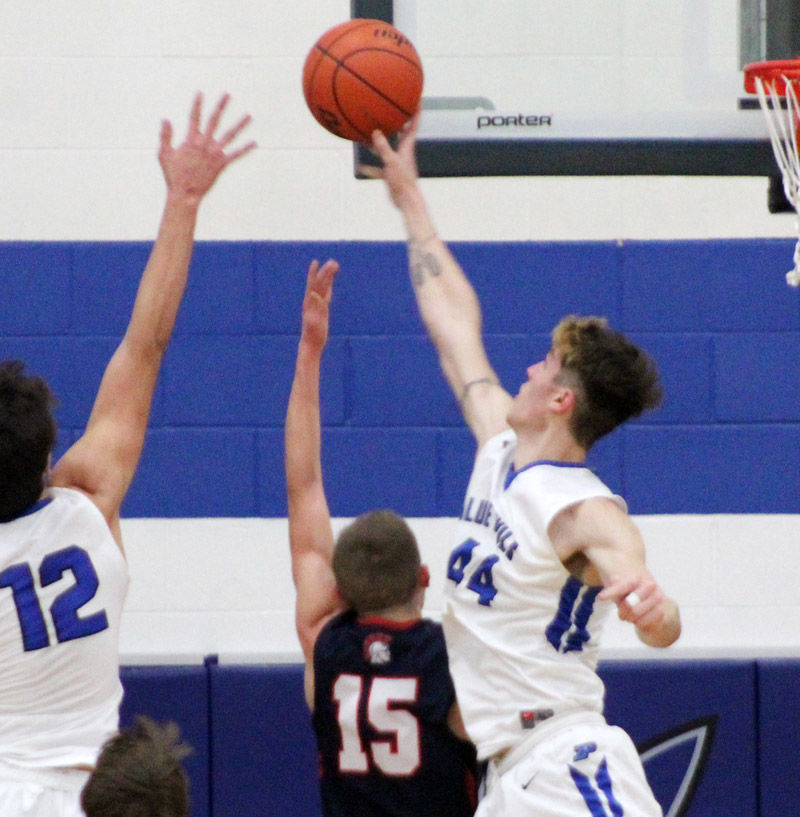 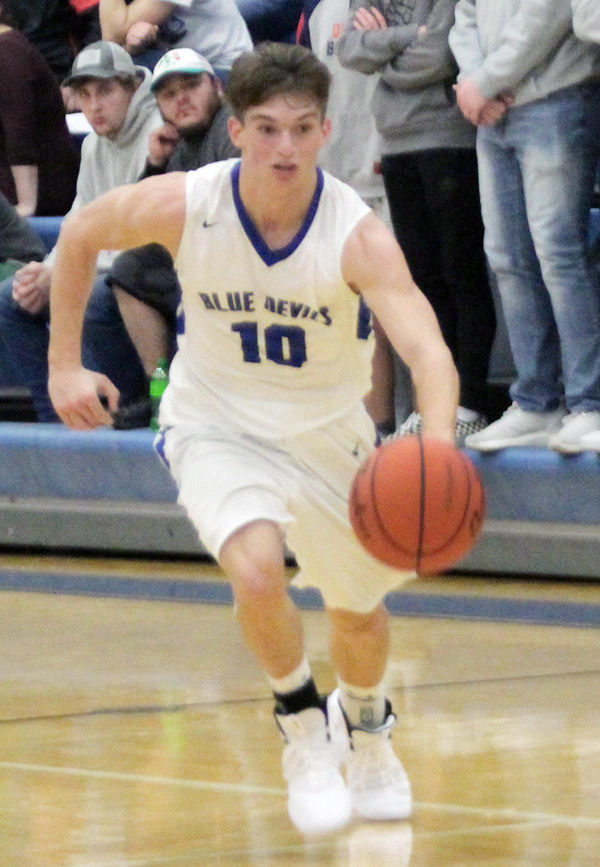 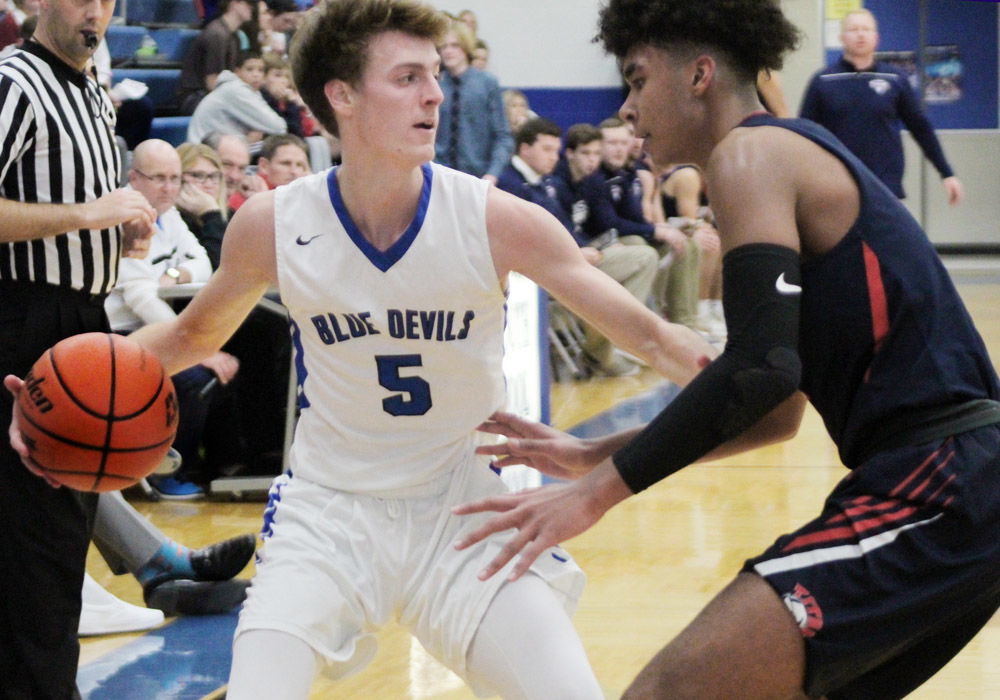 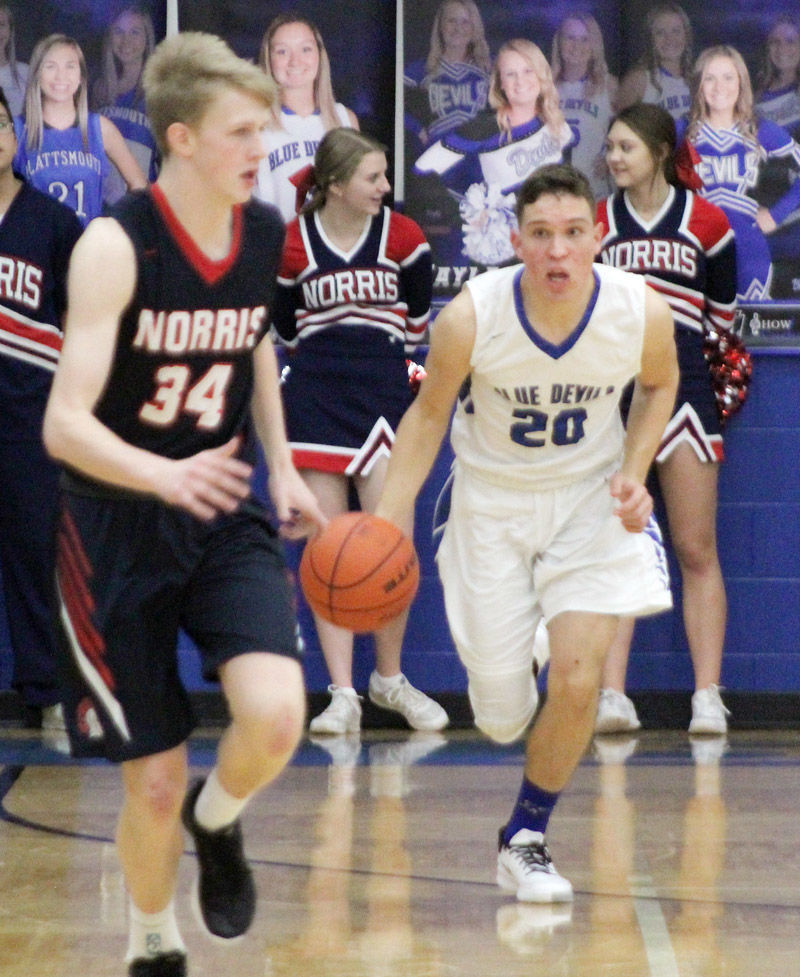 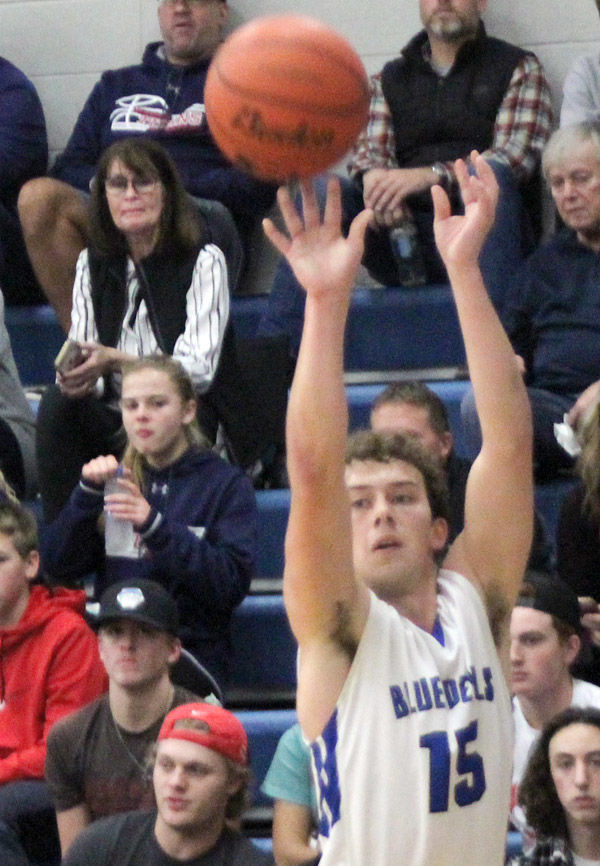 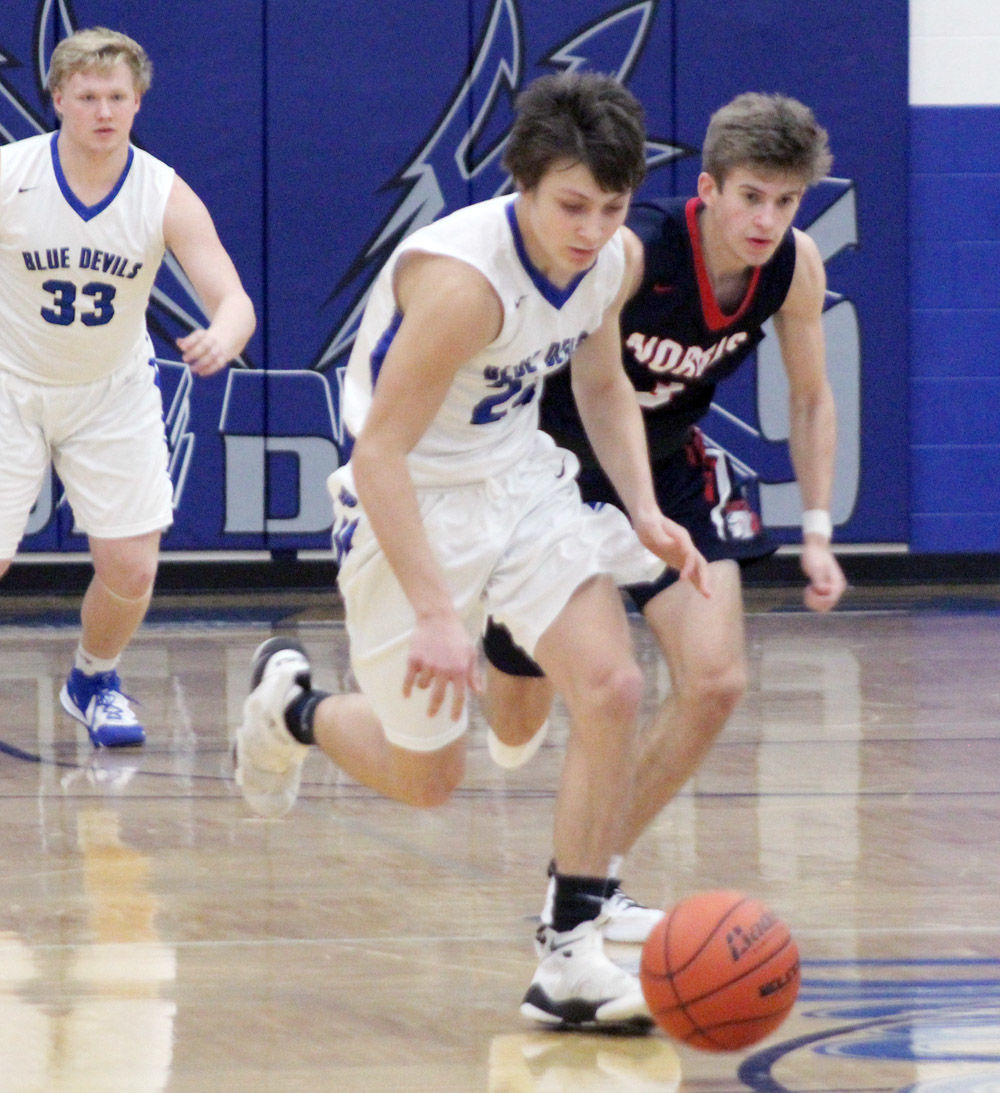 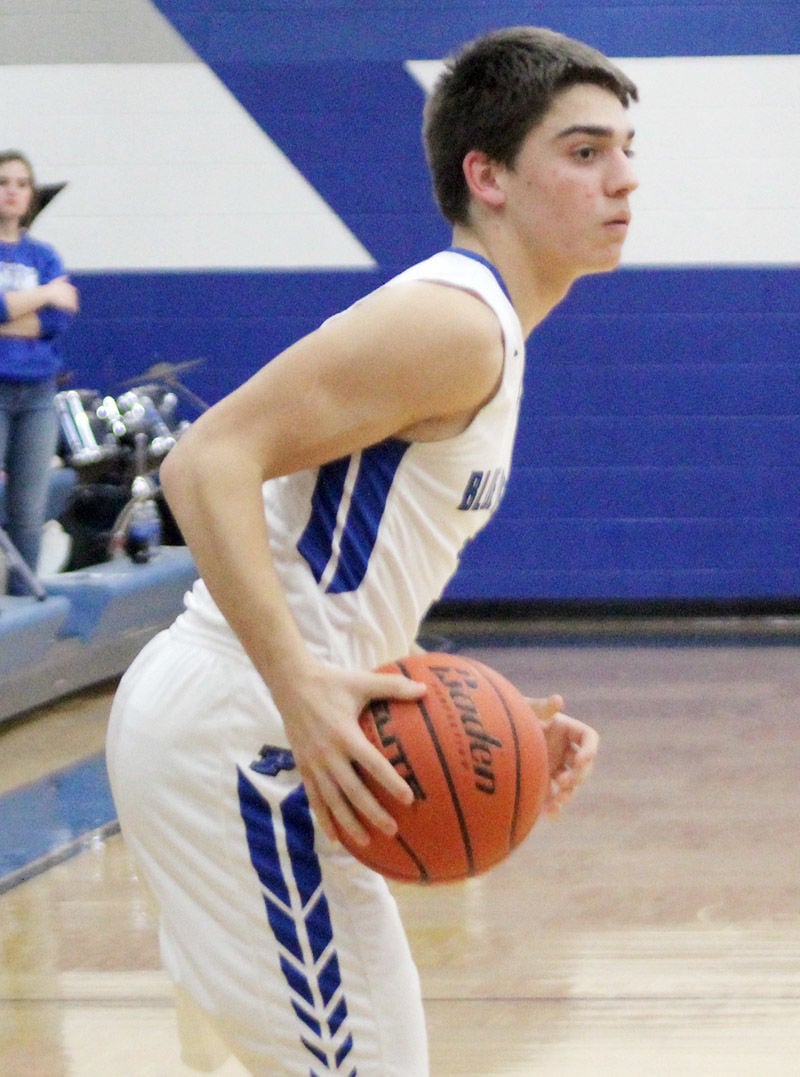 The Titans collected a 55-29 triumph over the Plattsmouth boys in the season opener. Norris fell behind 10-5 in the first four minutes but used a pair of big runs to win the game. The Titans scored 16 straight points midway through the opening half and went on an 18-0 spree in the second half.

Plattsmouth head coach Kevin Tilson said the Blue Devils were optimistic about their chances against the Titans. Both teams returned a large number of upperclassmen in their lineups. Plattsmouth and Norris both had seven seniors on their rosters and a handful of knowledgeable juniors.

“We have a lot of guys with experience and they were hoping for a nice start to the season,” Tilson said. “Tonight I think Norris kept us from playing to our potential. Their defense was really good and they hit shots when they needed to as well. You have to give them credit because they played well.”

Plattsmouth began the game with accurate shooting in front of a large crowd. The Blue Devils scored on four of their first five trips and nailed a pair of 3-pointers. The early outburst helped the team take a 10-5 lead.

Norris responded with a 16-0 run during the next five minutes. A short jumper from Aidan Oerter put the Titans ahead 11-10, and a floater in the lane from Jack Oelke created a 19-10 advantage. Two free throws from Oelke in the opening minute of the second quarter created a double-digit lead.

Norris maintained a 31-20 halftime gap and led 35-26 with 3:44 left in the third quarter. The team then sealed the victory with its work on both ends of the floor. Norris outscored Plattsmouth 20-3 in the final 11:44 of action.

Hayden Stromsodt produced eight points, five blocks, two rebounds and one assist for Plattsmouth. Dakota Minshall took one charge and had three points, one rebound, one assist and one steal, and Hunter Adkins tallied five points, two boards, two blocks and one steal.

Chandler Cole had two rebounds and one assist and Ryan Oatman made one rebound and one steal. Jude Wehrbein and Kade Hansen both saw court time for the team.

Tilson said the Blue Devils would review the game and use the experience to become a better team.

We can deliver obituaries to your email. Sign up here.