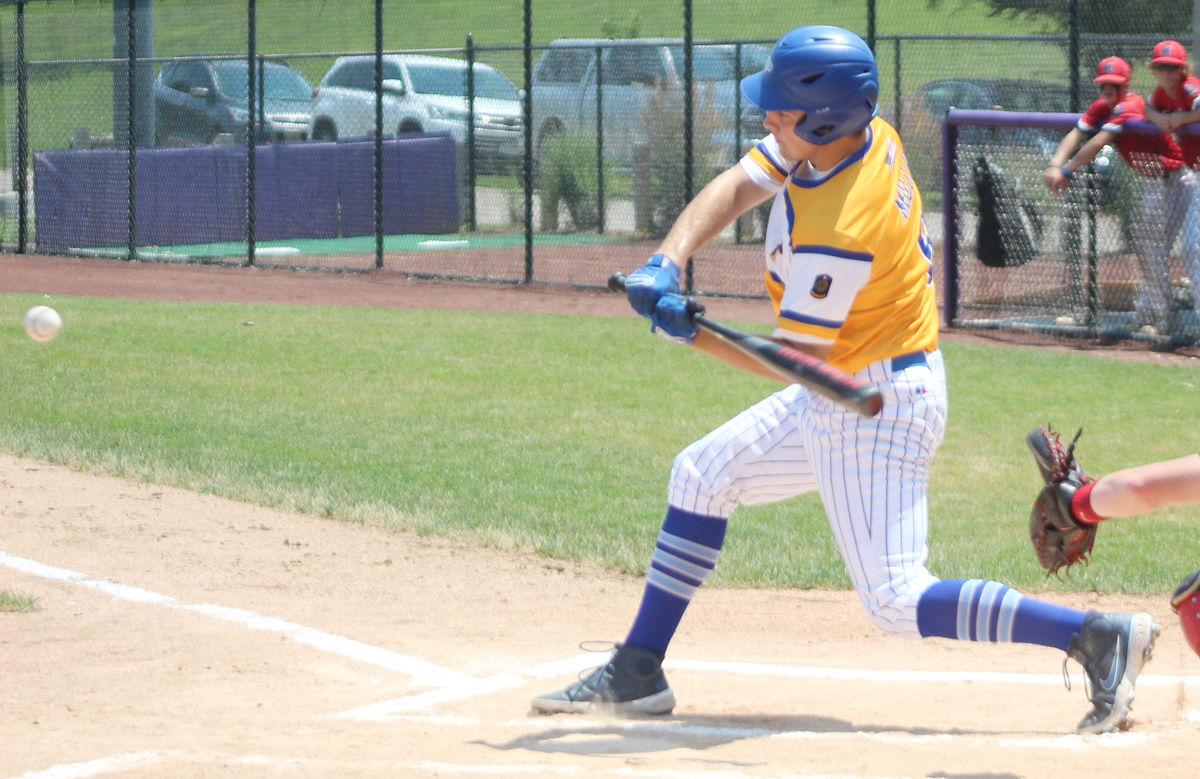 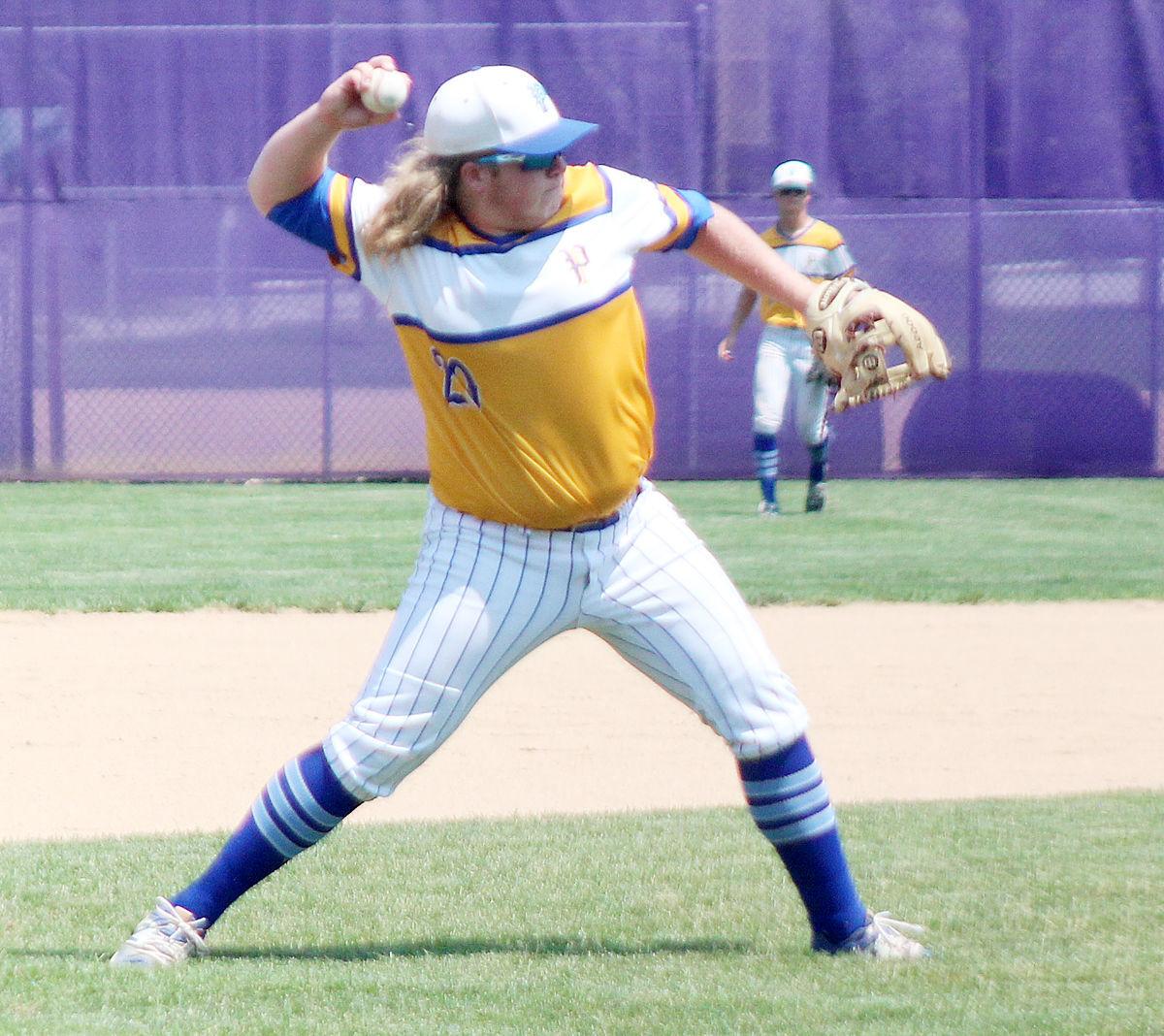 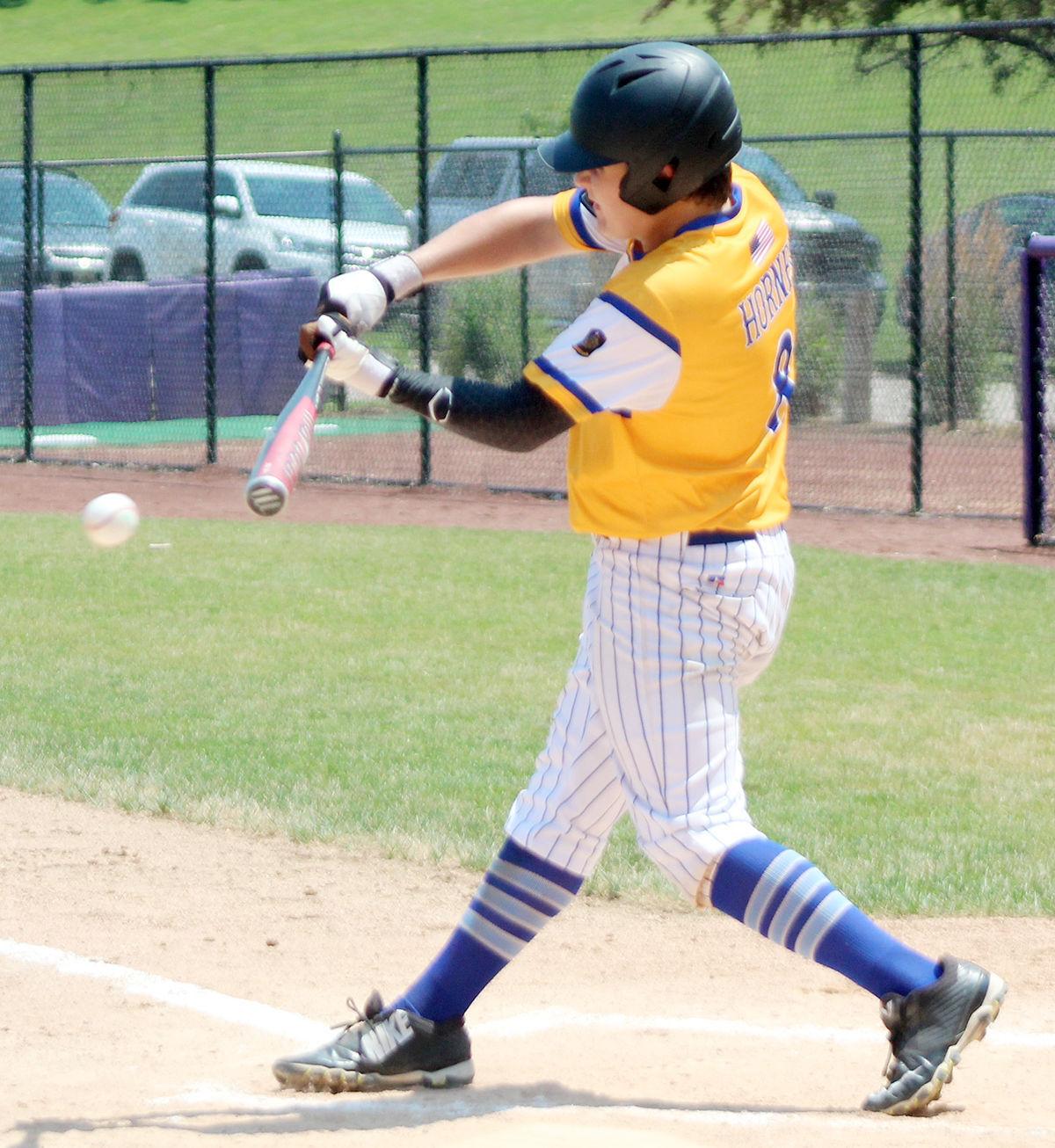 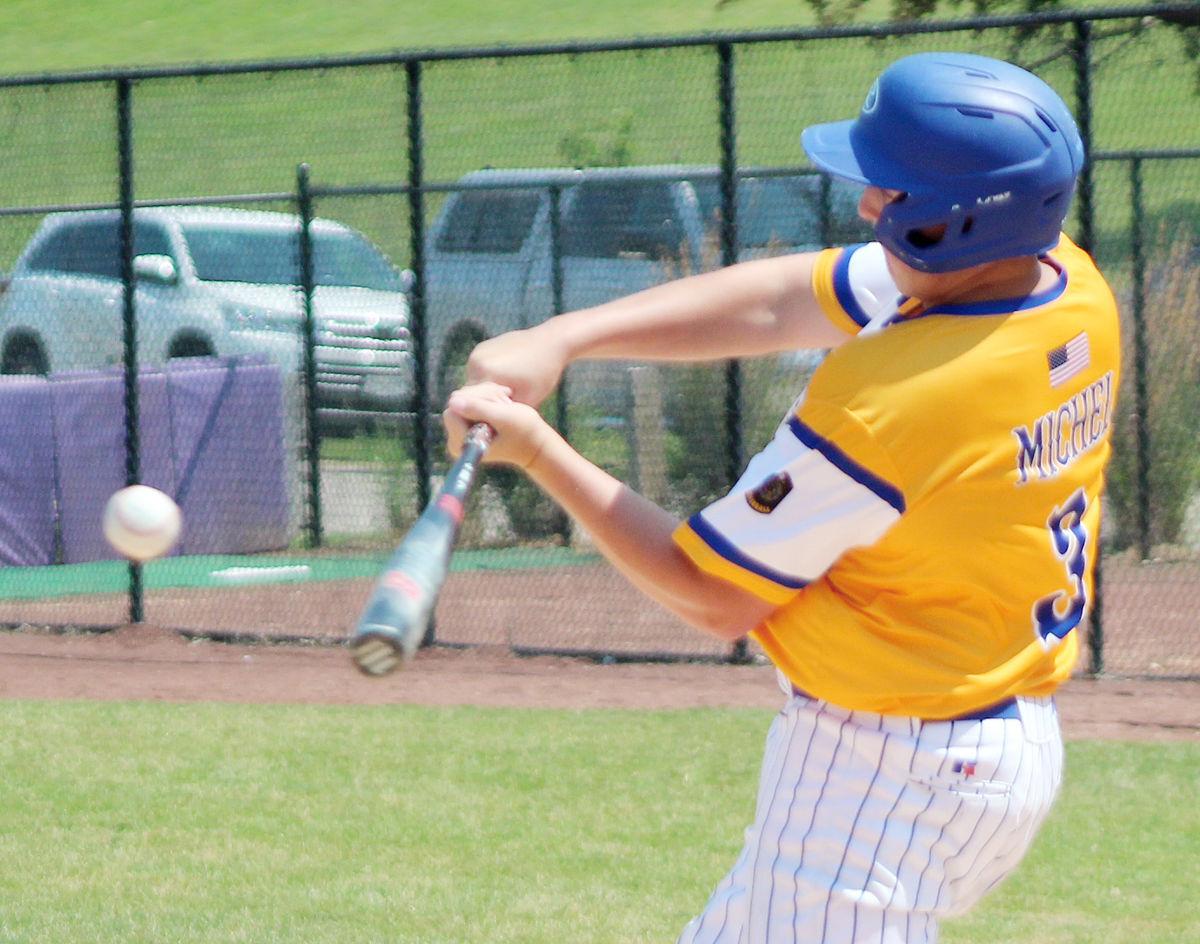 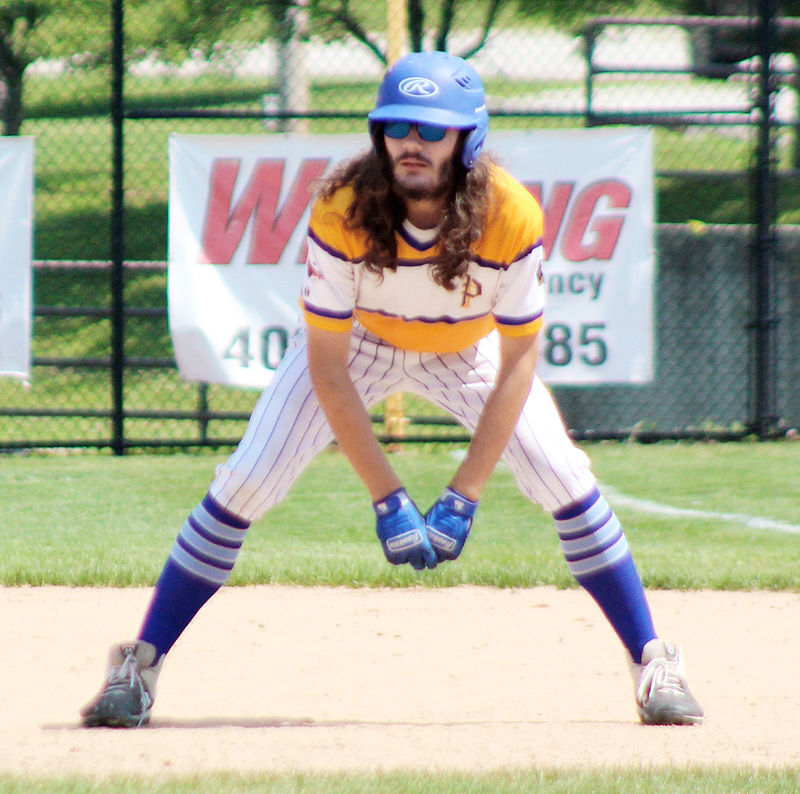 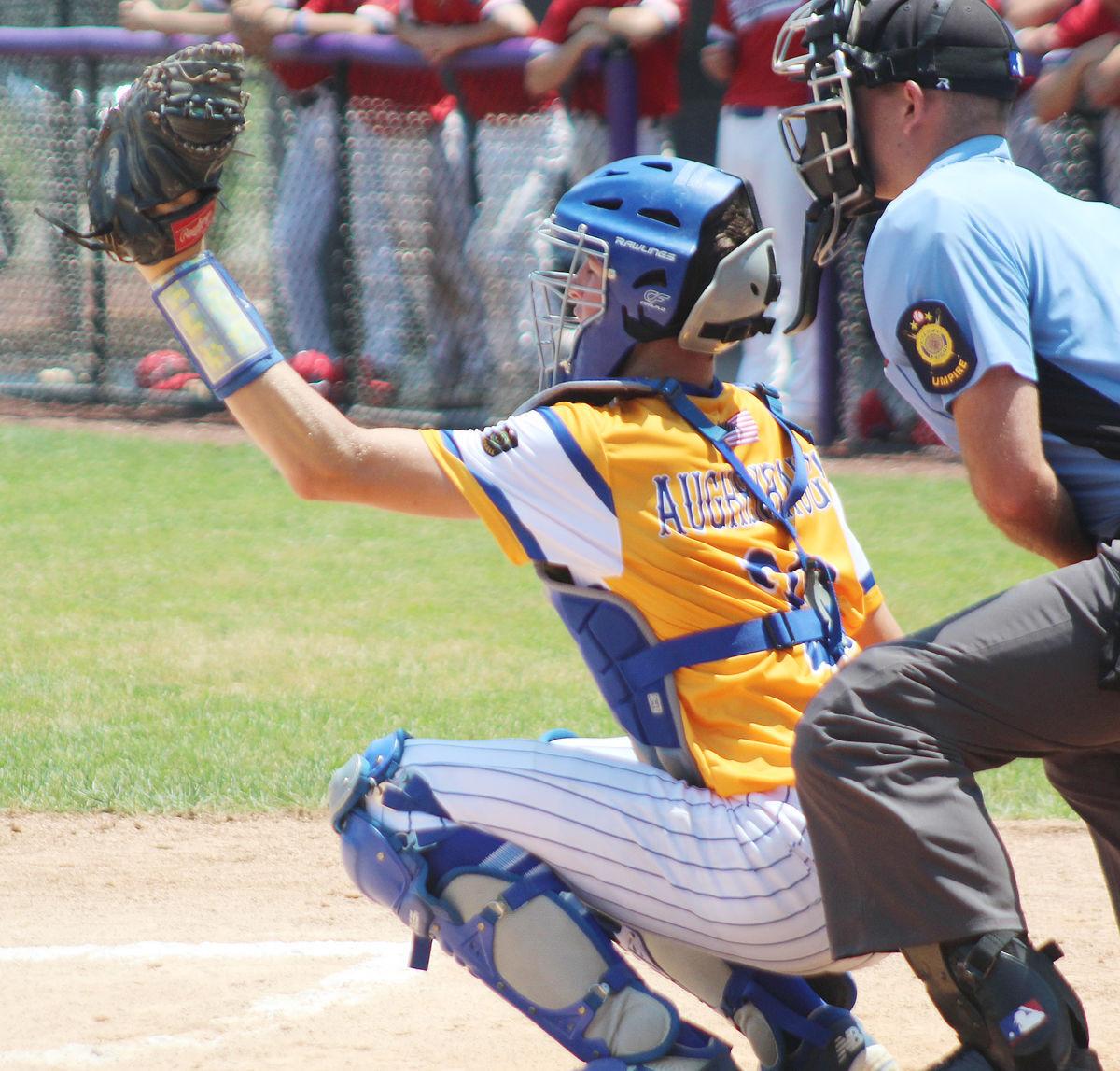 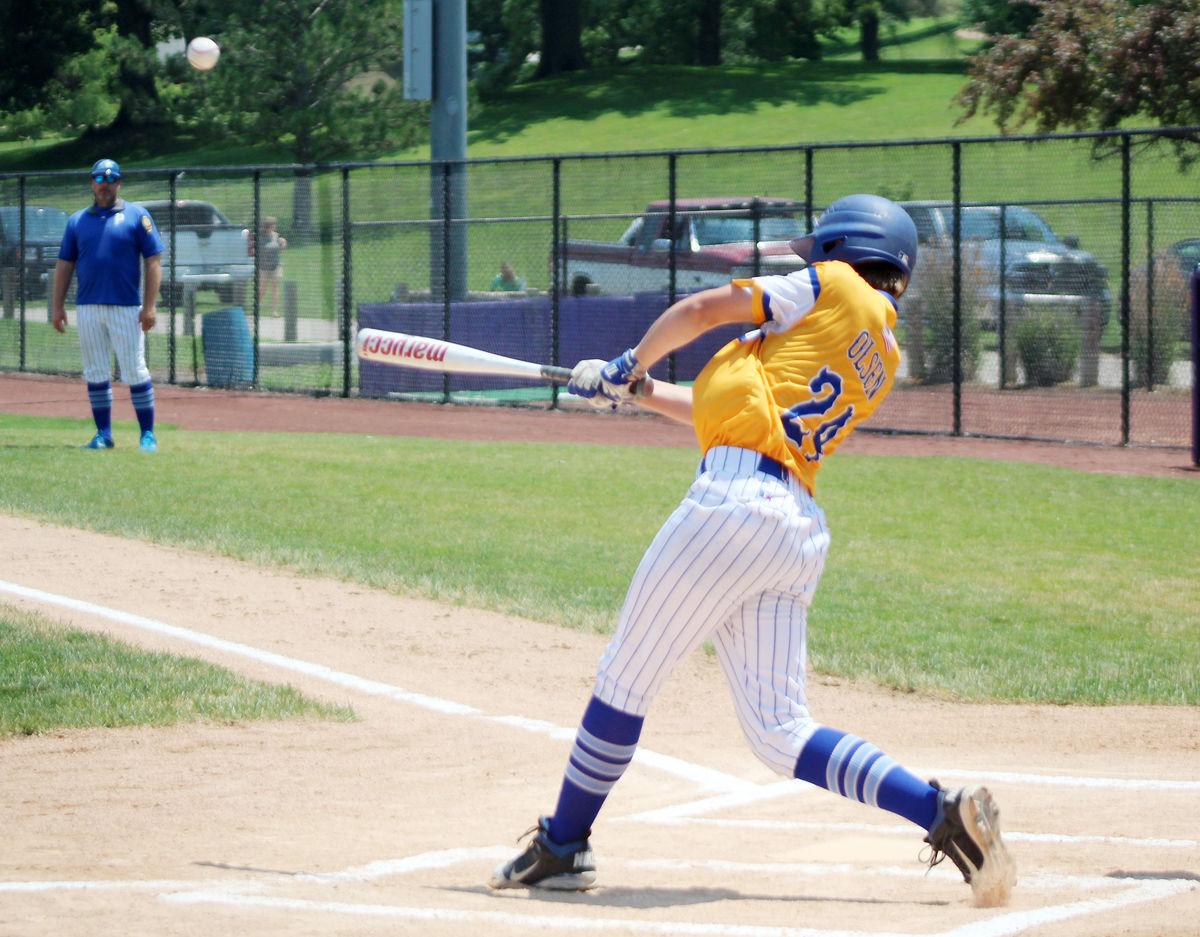 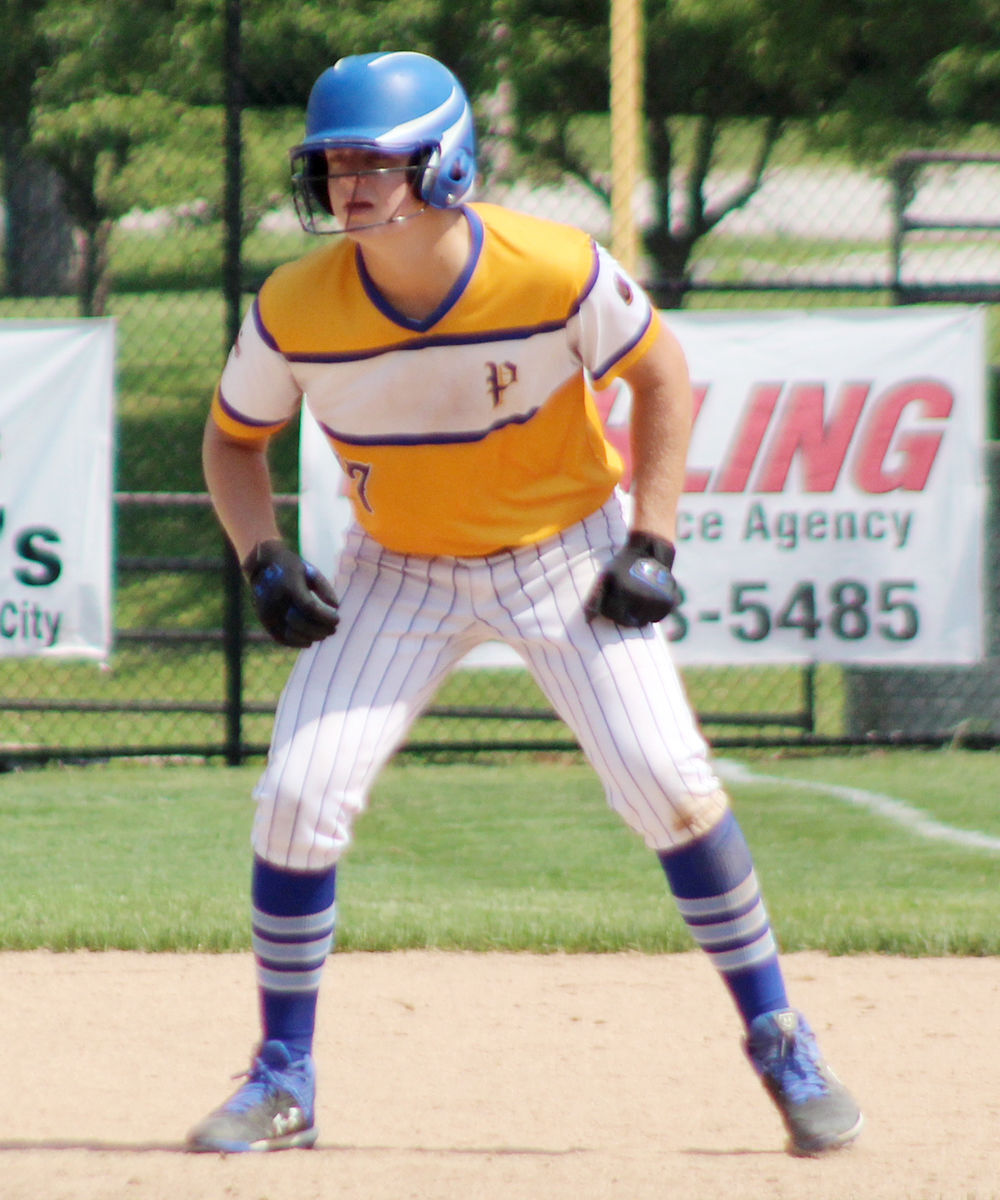 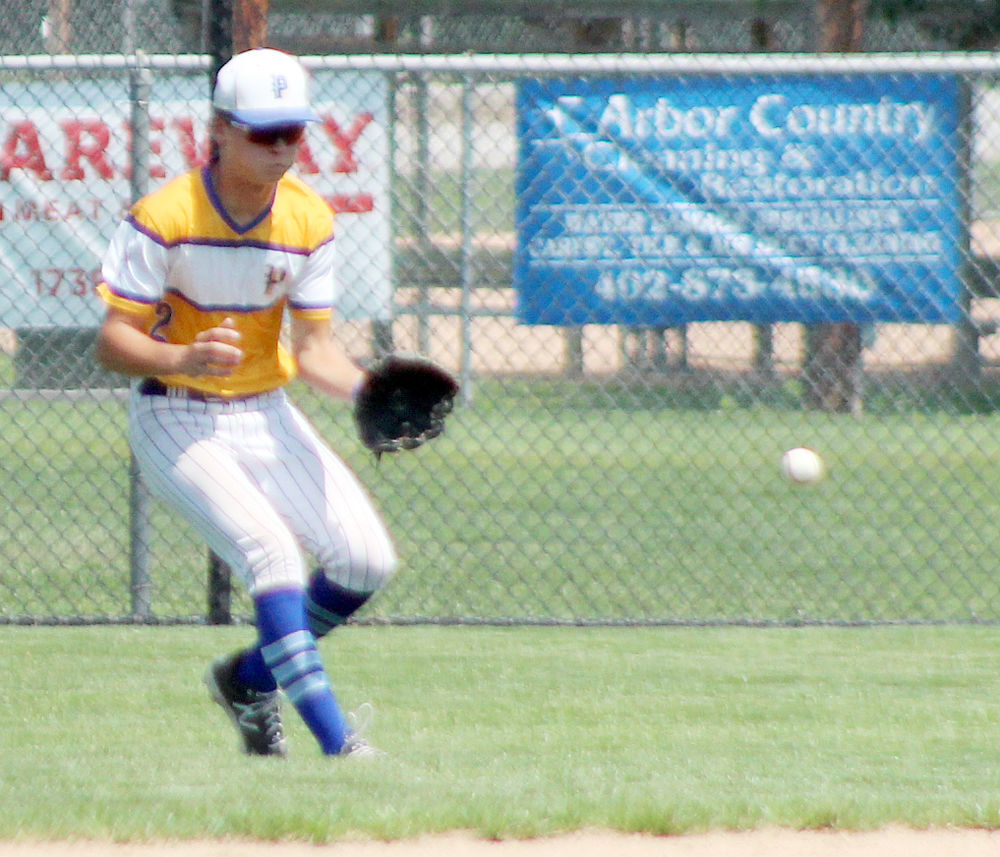 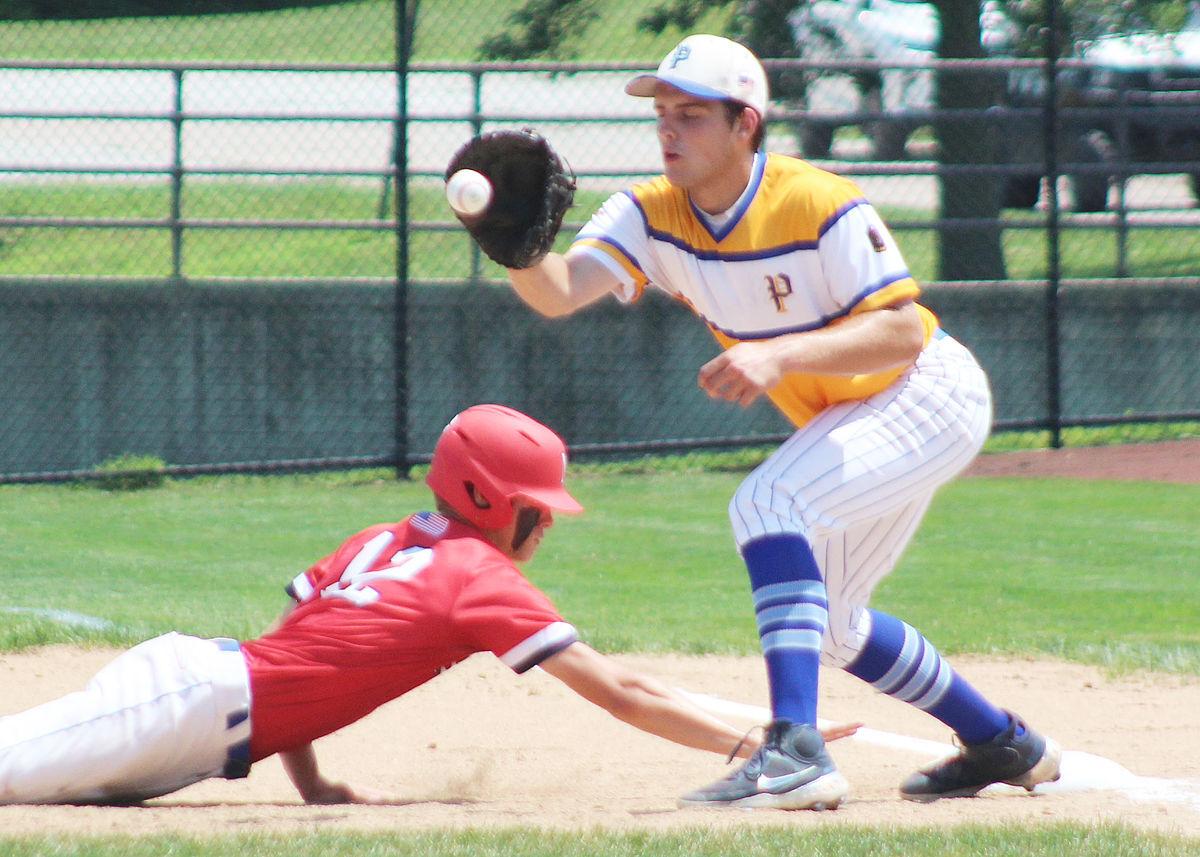 NEBRASKA CITY – Hickman used a consistent hitting attack to collect a district victory over the Plattsmouth Juniors on Friday afternoon.

The Titans took advantage of multiple scoring chances during a 12-1 triumph. The teams played in the first round of the Area B1 Junior Legion Tournament. All district games are being held at Clemmy Holmes Field in Nebraska City.

The Titans increased the gap to 5-0 in the next frame. Landon Cose was struck by a pitch and Logan Michel drew a walk to start the inning. Cose advanced around the bases on a steal, wild pitch and passed ball, and Michel stole second, moved to third on a bunt and scored on another bunt by Blake Macklin. Caden Steele later scored from third on a fielder’s choice.

Plattsmouth nearly scored in the top of the third, but Hickman made an accurate throw to get a runner out at home. Hickman capitalized on that defensive momentum with a six-run outburst in the bottom of the inning. The team sent 11 batters to the plate and had five hits, two walks and one hit-by-pitch.

Plattsmouth dented the scoreboard with a solo run in the fourth. Eli Michel drew a leadoff walk and advanced 90 feet on a single from Eli Horner. Michel moved to third on a groundout and scored on Dylan Eby’s RBI single to left.

Hickman created the final margin in the fourth. Steele knocked a leadoff single and moved to third on a single and fielder’s choice. He raced home on a wild pitch.

Gage Olsen reached base twice for Plattsmouth on a single and error, and Gabe Villamonte copied the feat with one double and one walk. T.J. Fitzpatrick generated two sacrifice bunts, Michel walked and scored once and Horner, Eby and Ben Laney each had one single.

Parker Aughenbaugh reached base once for Plattsmouth with a walk. Lincoln Bradney also became a baserunner by reaching on an error.

Butler drove in three runs for Hickman and Caden Hosack reached base three times. All nine Hickman starters reached base at least once.

Plattsmouth will play in the elimination bracket of the tournament at 5 p.m. Sunday. The Blue Devils will face the loser of a Saturday night game. Nebraska City, Springfield, Falls City and Auburn are potential opponents in the elimination game.

DEATH VALLEY, Calif. – Fewer than 2,000 people in the world have ever crossed the finish line of the Badwater 135 ultramarathon since it began…

CONESTOGA – Ben Welch boosted the confidence of everyone he met in the Conestoga High School hallways with his positive leadership skills.

MALCOLM – Louisville/Weeping Water has been a familiar name on state baseball tournament brackets for many years.

PLATTSMOUTH – Alex Bingham gave Lincoln Christian a chance to stop Plattsmouth on Saturday night with his work on the pitching mound.

LINCOLN – Grace Cave unearthed dozens of gem-studded moments for Weeping Water during a championship career at the school.

MALCOLM – Louisville/Weeping Water marched ahead in the district tournament bracket this week with multiple big scoring outbursts on the diamond.

Plattsmouth picks up victory over Bulldogs