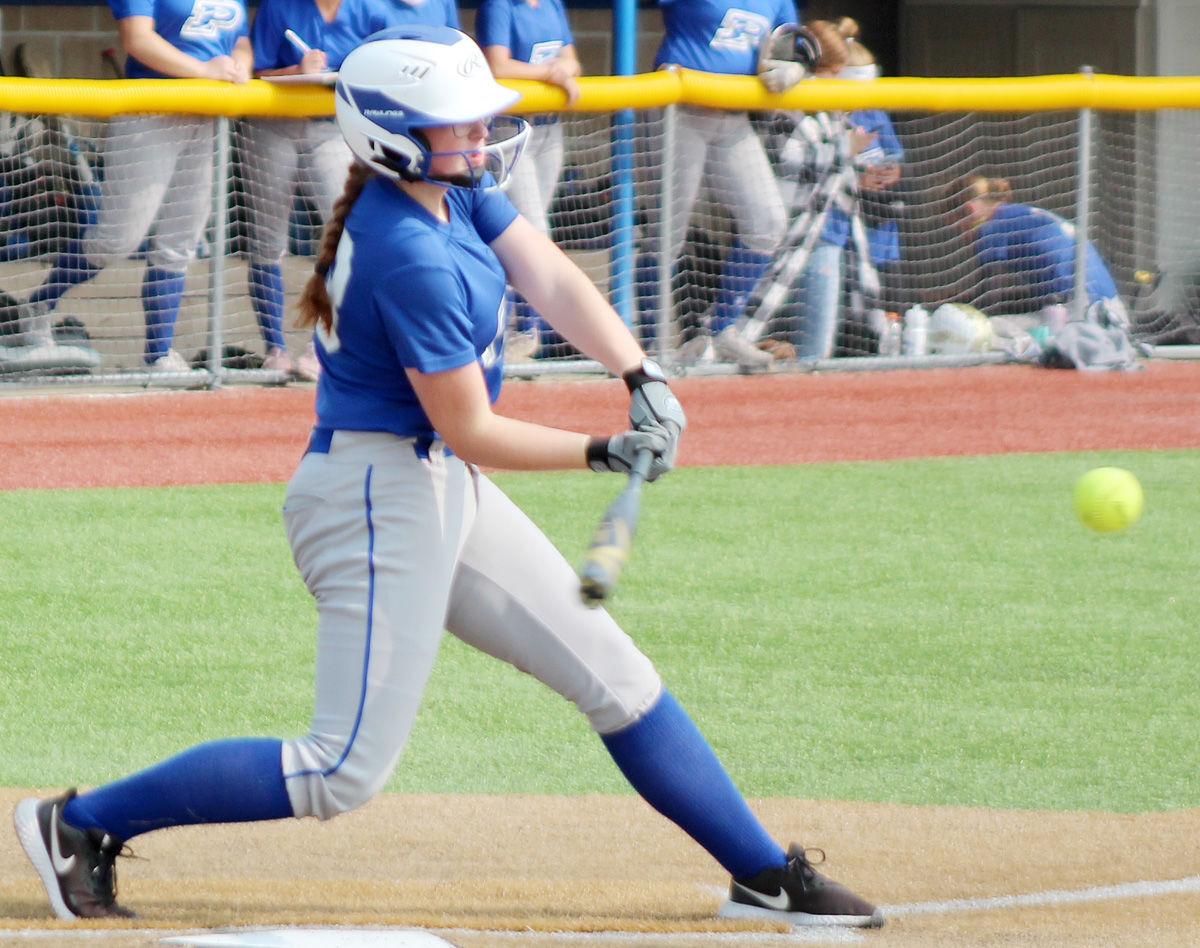 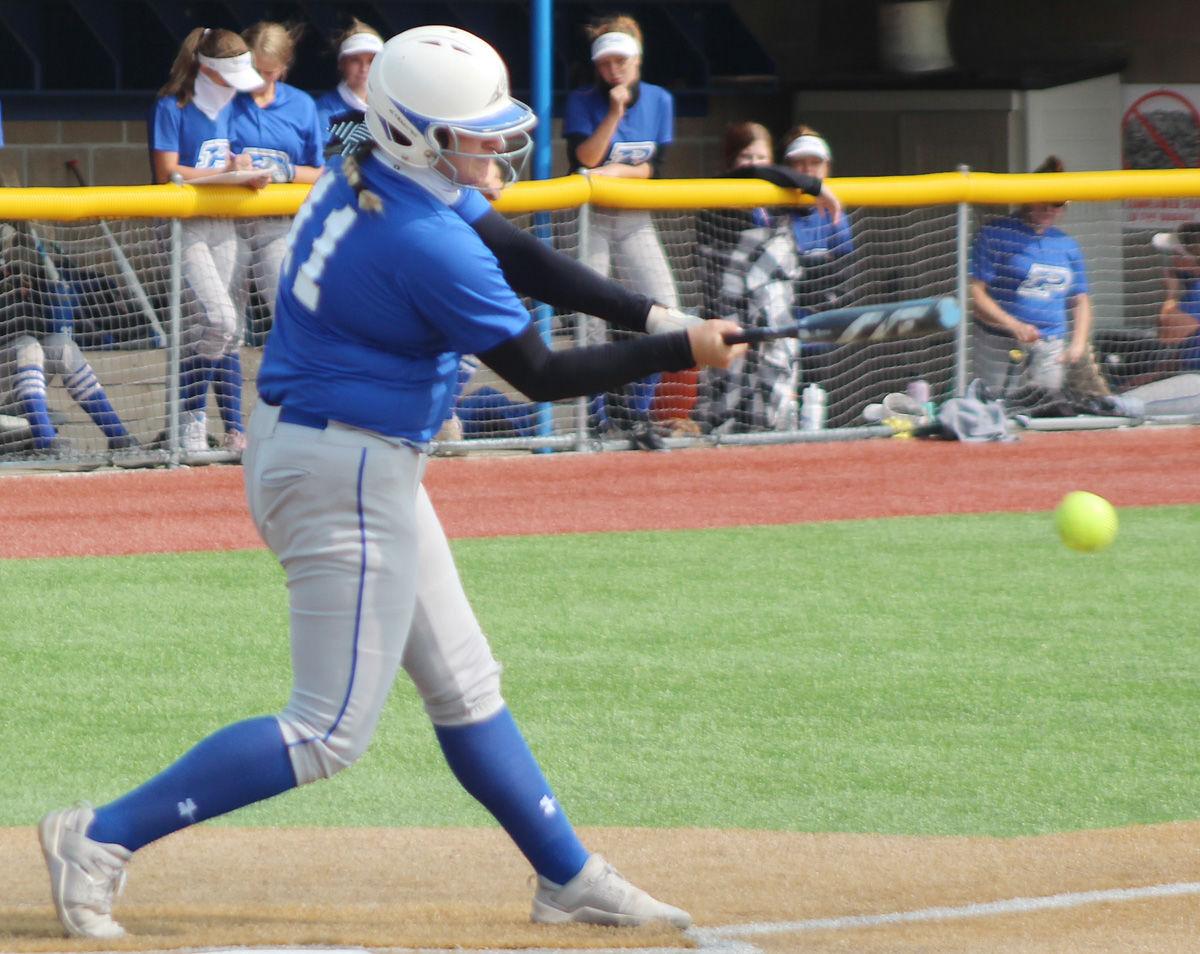 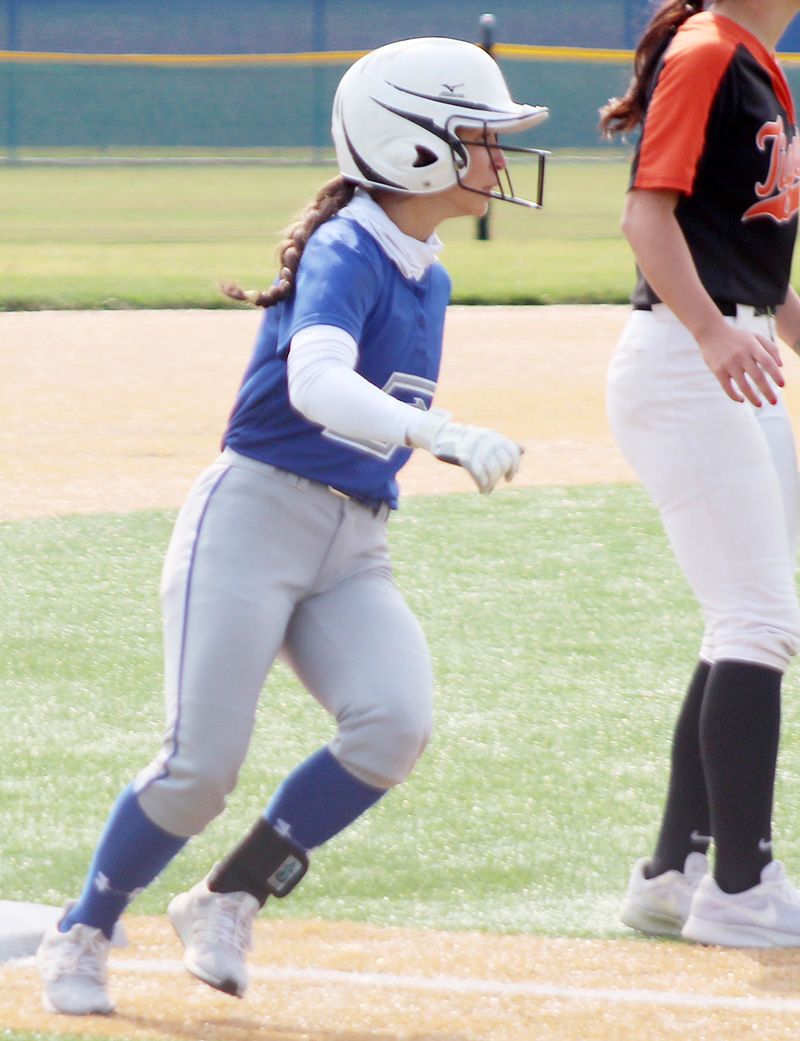 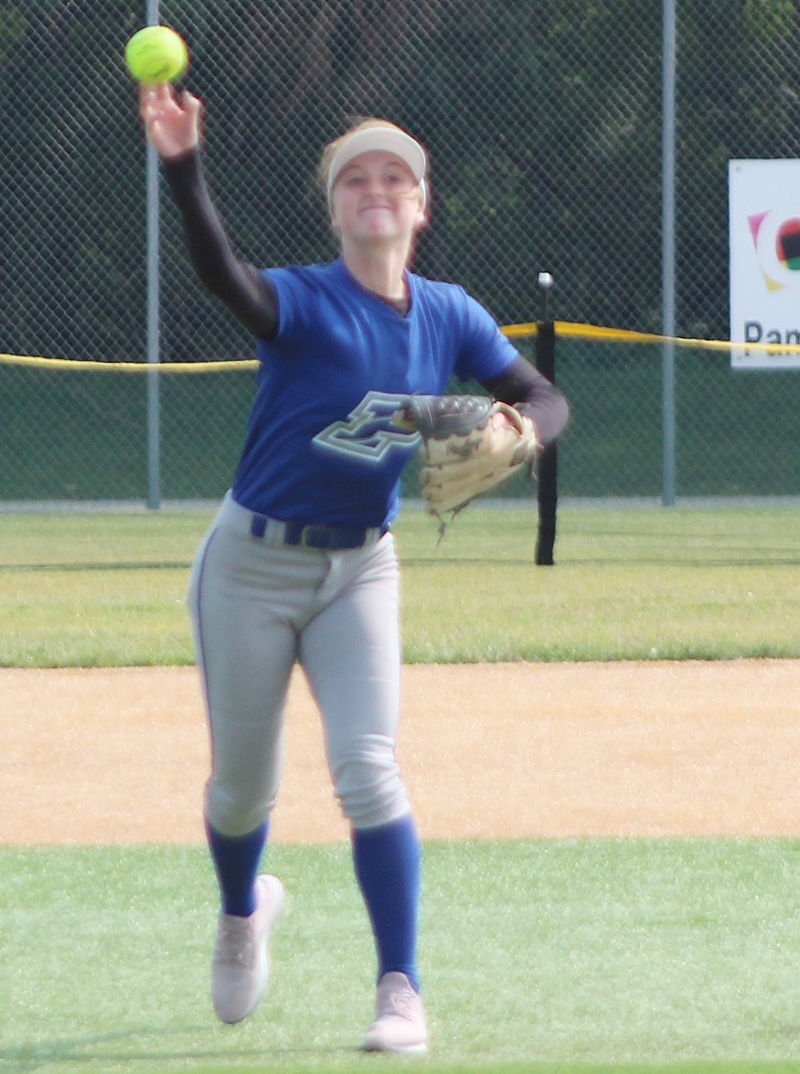 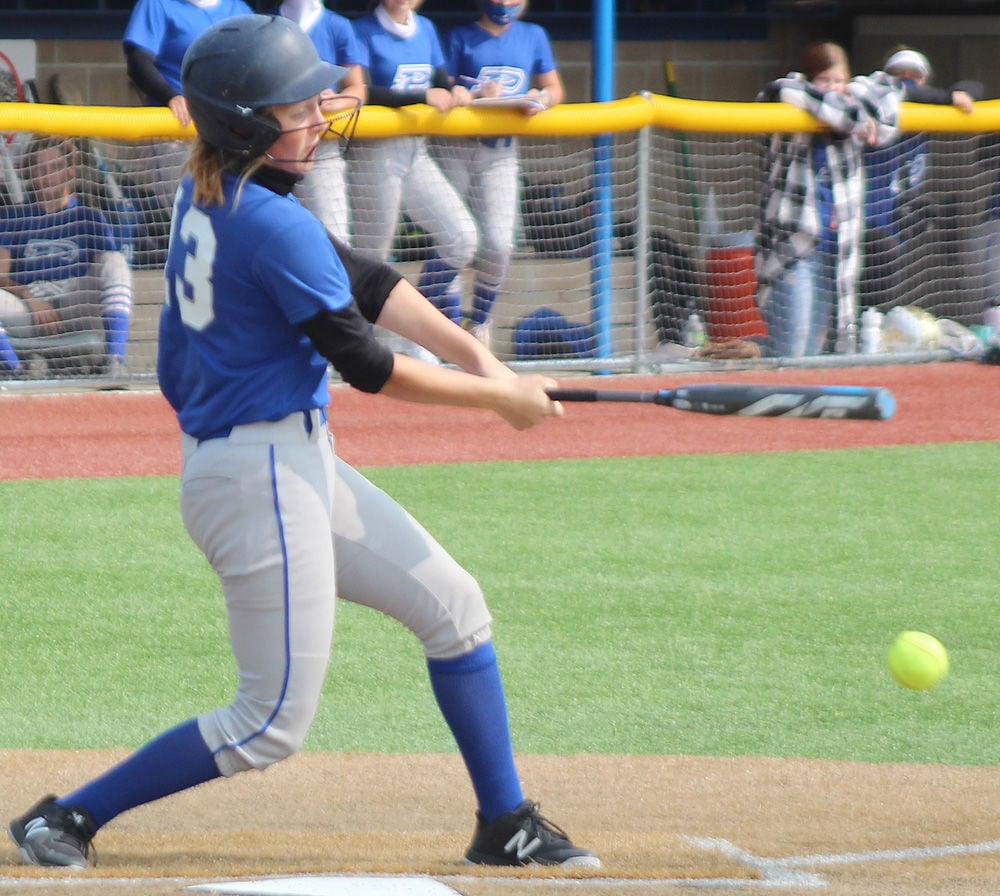 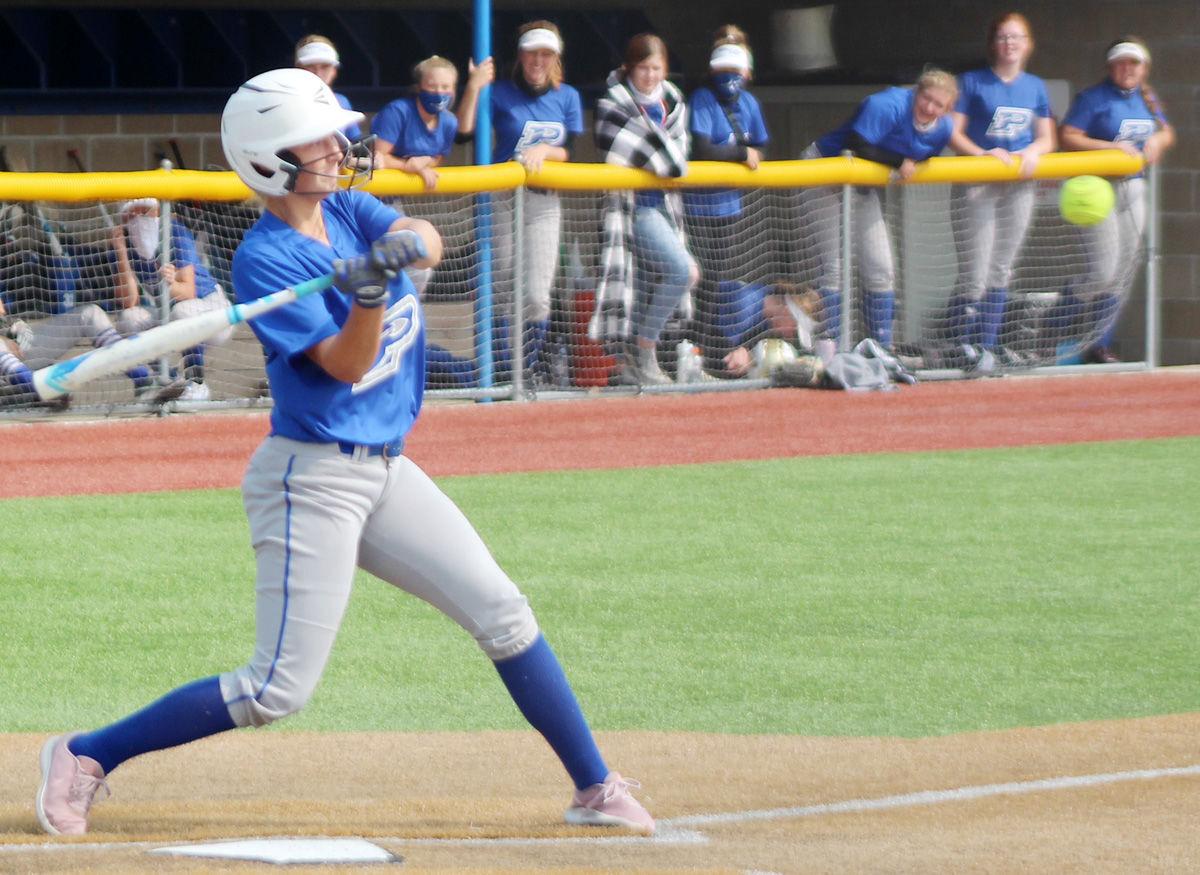 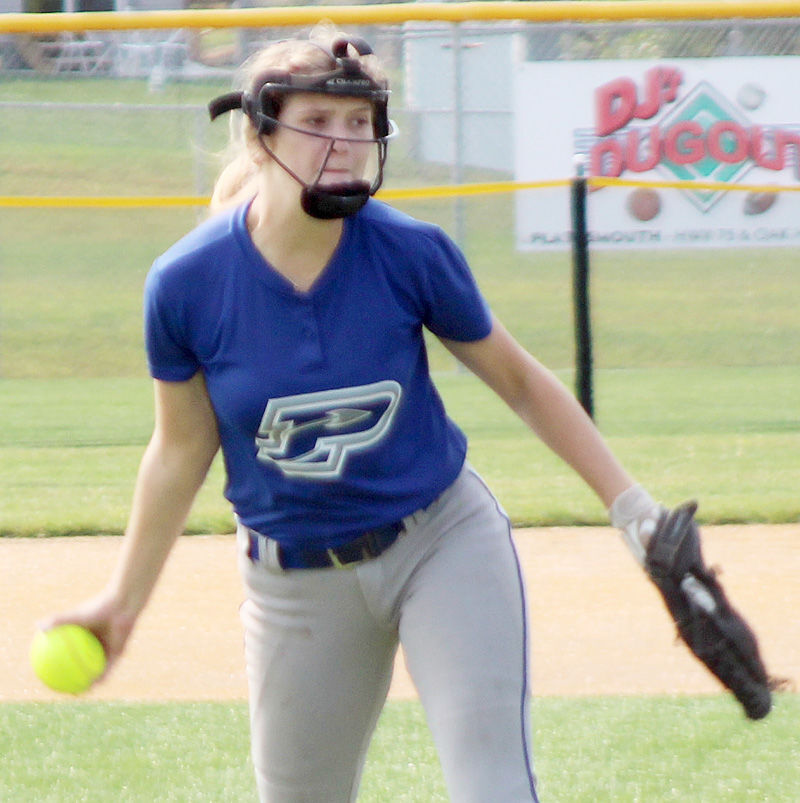 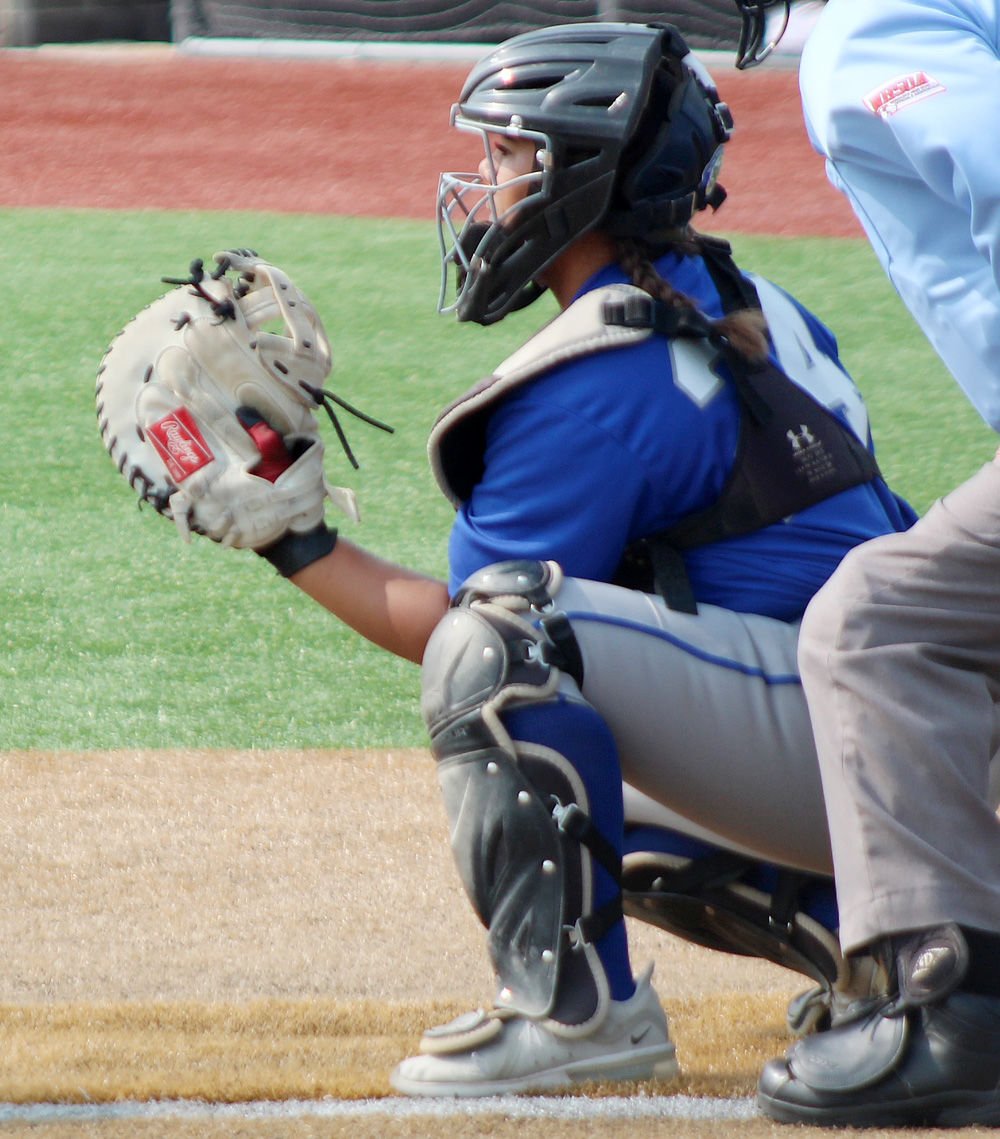 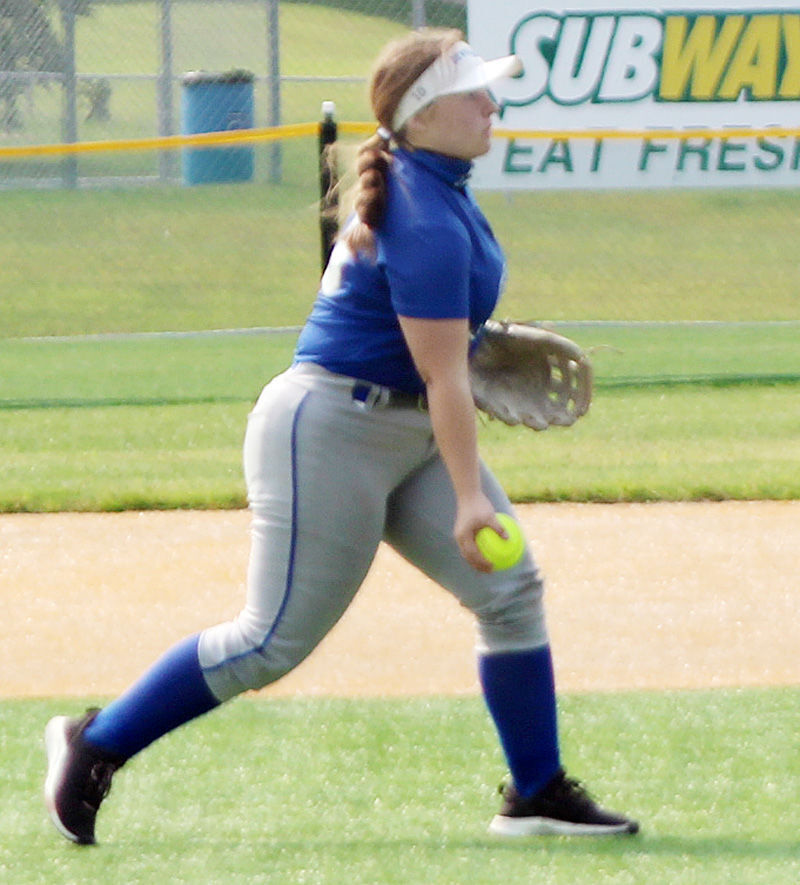 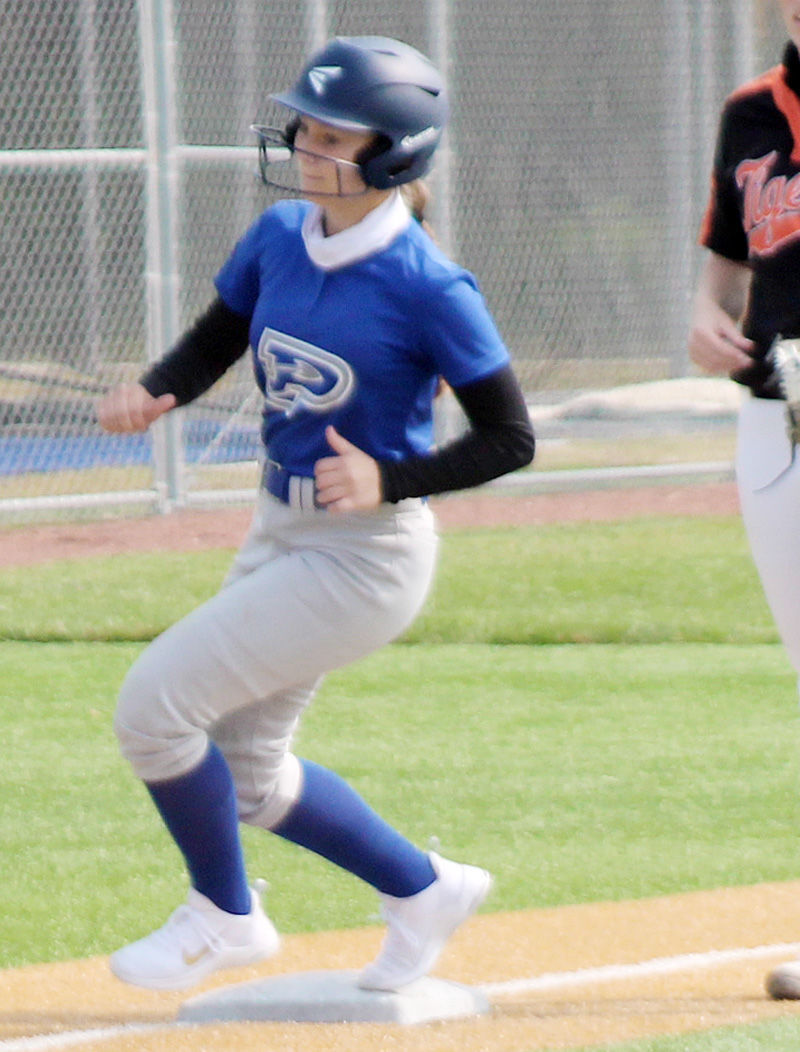 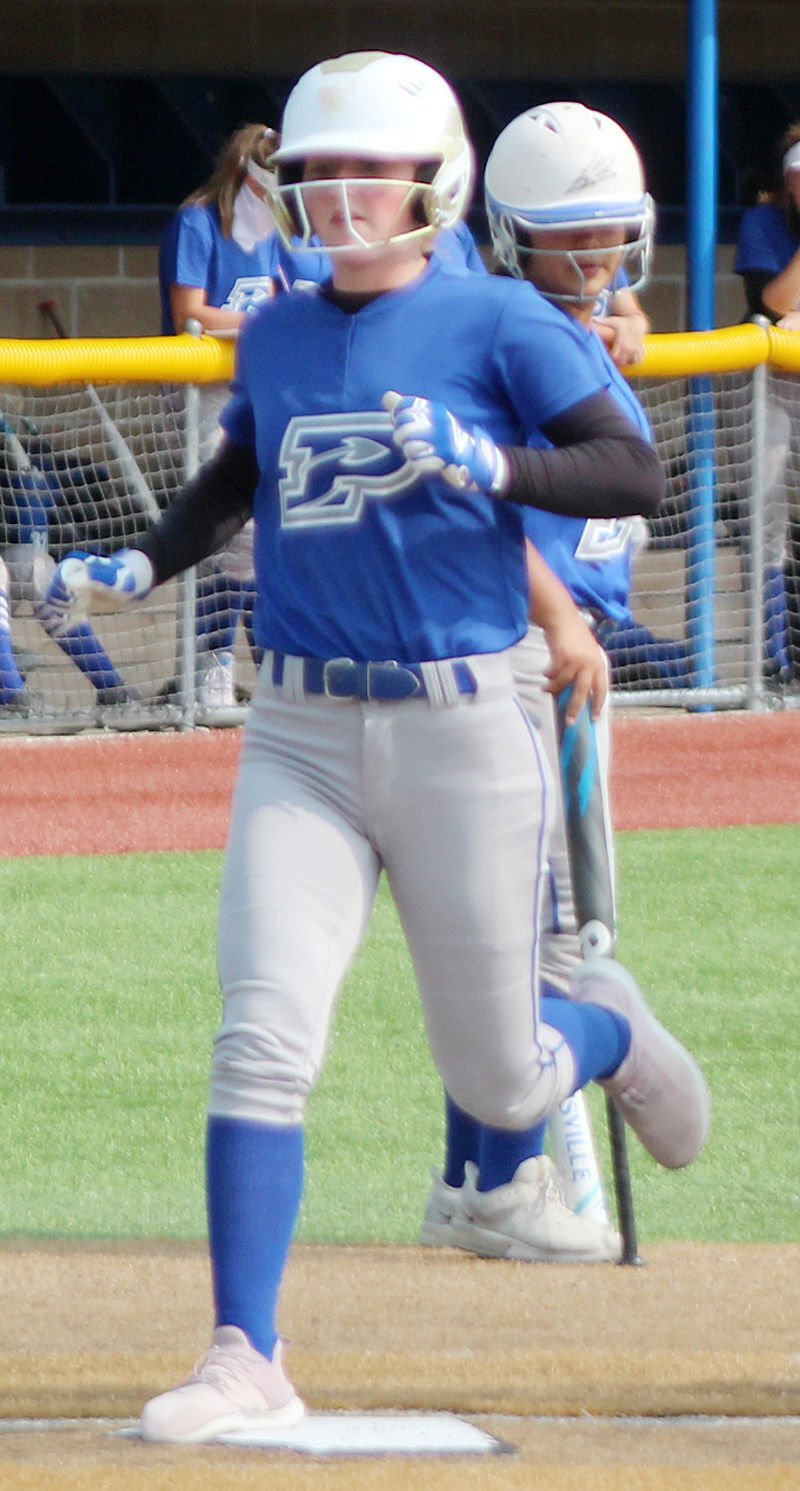 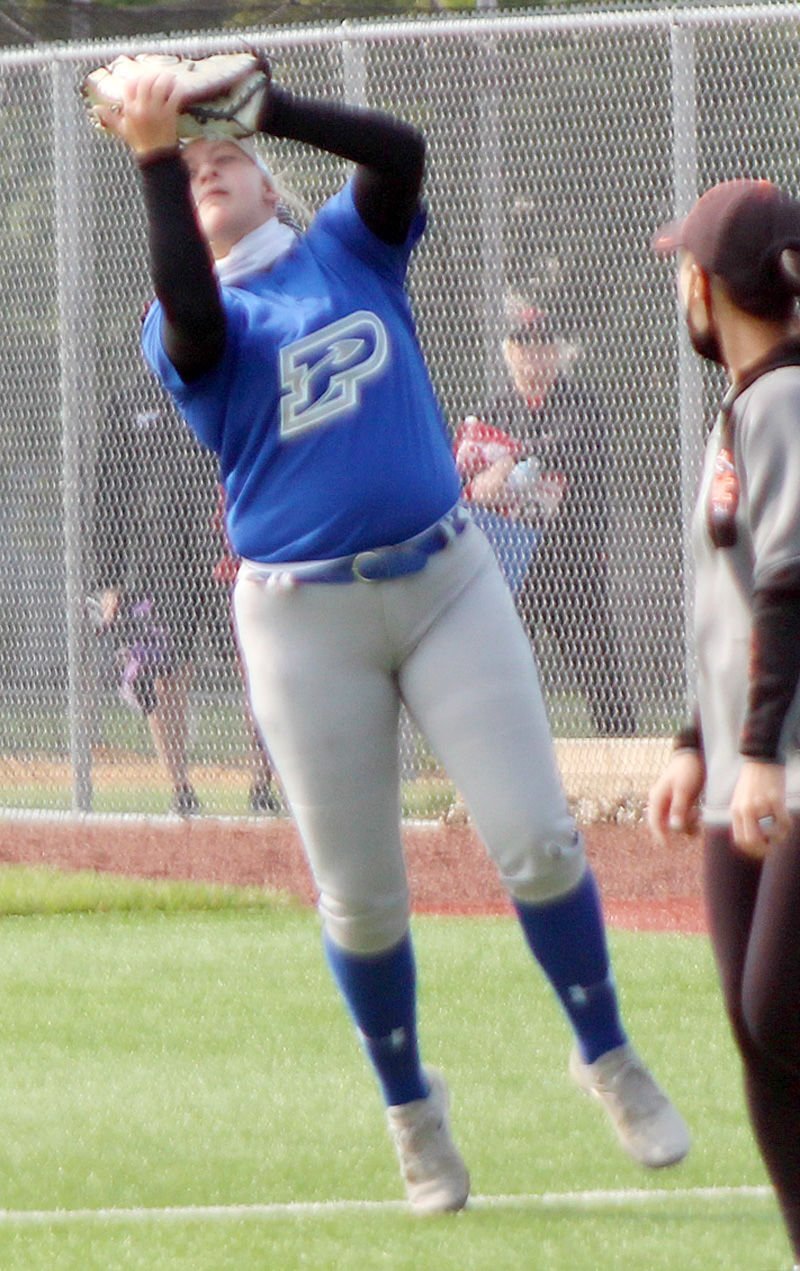 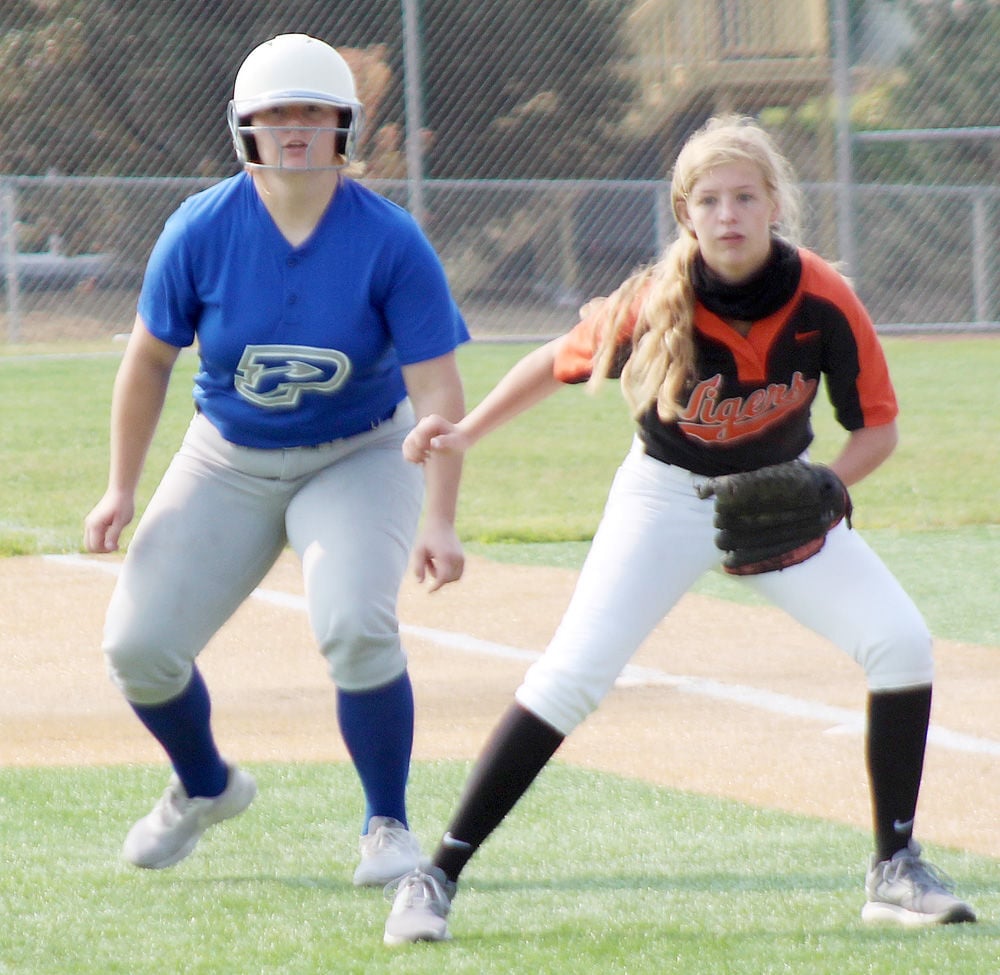 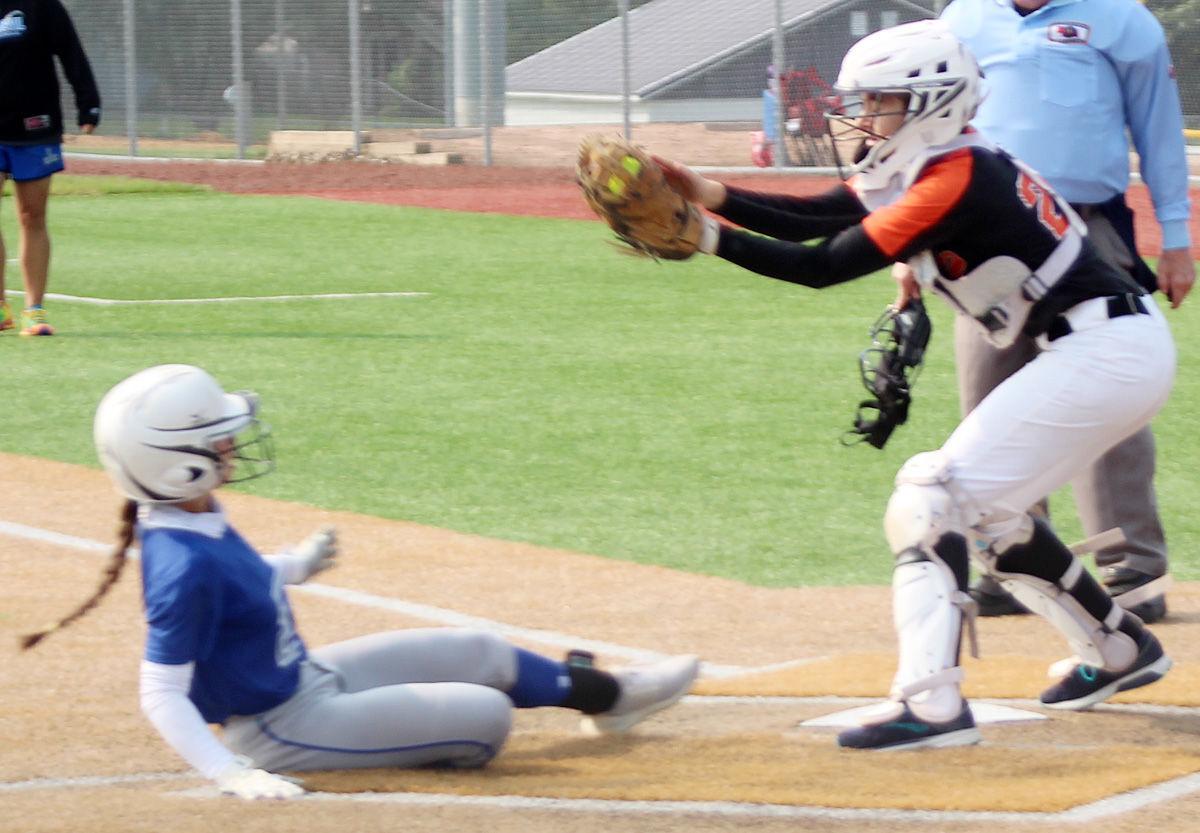 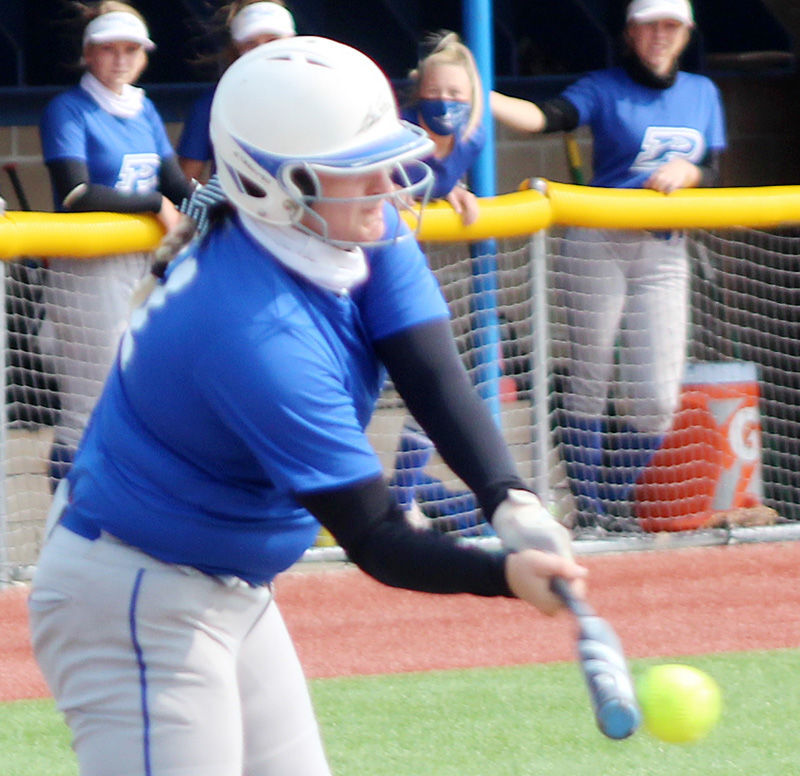 PLATTSMOUTH – Plattsmouth softball players booked a ticket to a winning destination Saturday morning without having to leave the PHS campus.

The Blue Devils defeated North Bend Central 11-2. Plattsmouth scored six times in the first inning and increased the lead to 9-0 in the next frame. The team’s final two runs came in the third inning.

The Blue Devils and Tigers competed on the turf field of Blue Devil Park. It was the first time Plattsmouth athletes had played a softball game on the turf surface. Lincoln High, Falls City and Omaha Gross played a triangular on the dirt surface of Plattsmouth’s softball stadium during the morning and early afternoon.

Jessica Meisinger helped Plattsmouth’s offense against NBC with one single, two hit-by-pitches and three runs. Kassidy Fisk singled once and had a RBI walk, Paige Druskis singled, walked and scored once and Josie Knust had one double, one single, one RBI and one run.

Plattsmouth (10-11) will resume its season Thursday with a road trip to Nebraska City. The Blue Devils and Pioneers will play at 6:30 p.m.

KEARNEY – Danie Parriott has collected a large number of running gems in her time with Conestoga’s cross country program.

KEARNEY – The Plattsmouth boys placed plenty of time, energy and effort into their cross country savings deposit throughout the 2020 campaign.

HUMBOLDT – Elmwood-Murdock athletes saw their volleyball season come to a close Monday night against one of the state’s top programs.

KEARNEY – Six Louisville boys traveled to the central part of the state Friday afternoon for the biggest cross country race of the season.

OMAHA – Louisville students felt confident about their chances to collect a subdistrict tournament championship over Omaha Roncalli on Tuesday night.

OMAHA – Louisville and Conestoga turned their familiarity with one another into a close postseason contest on the volleyball court Monday night.