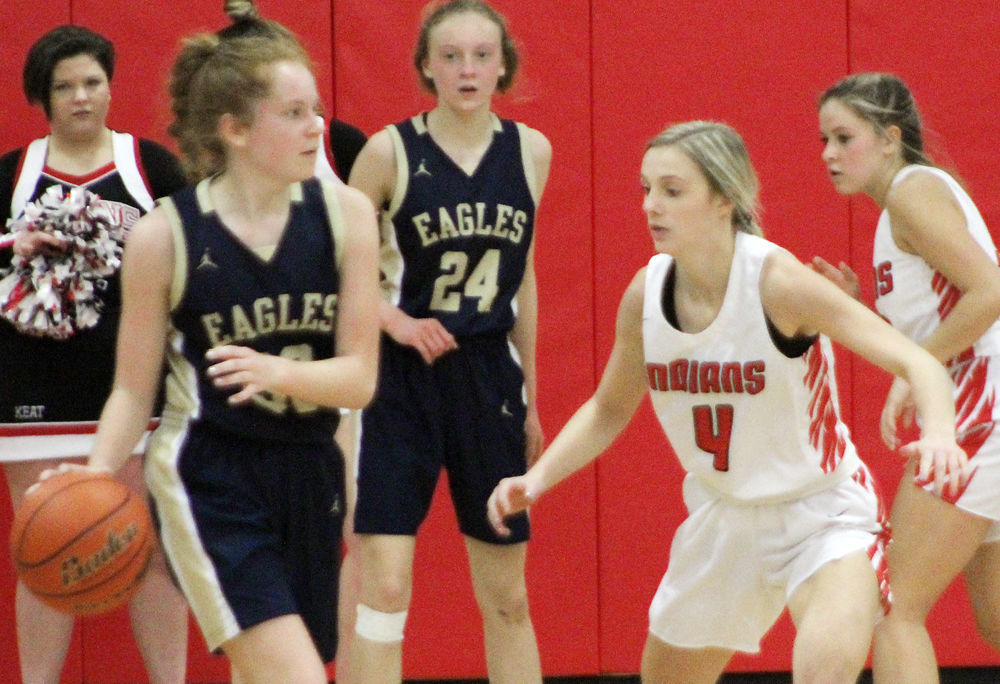 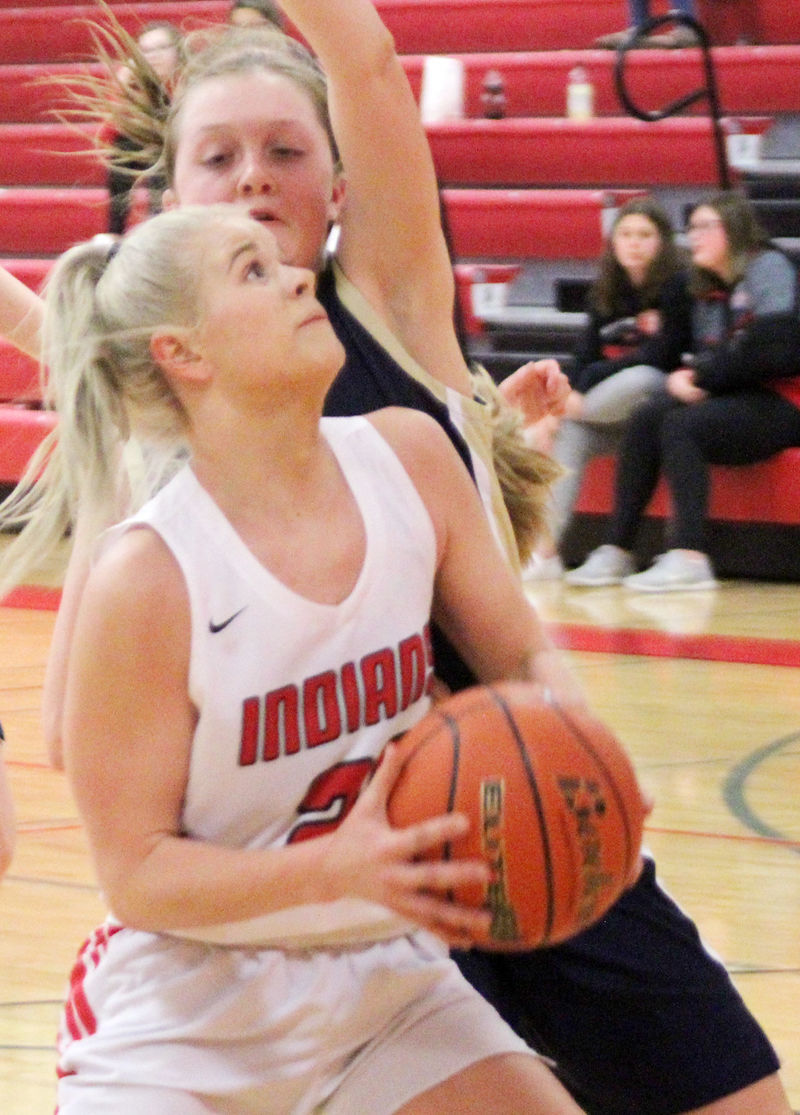 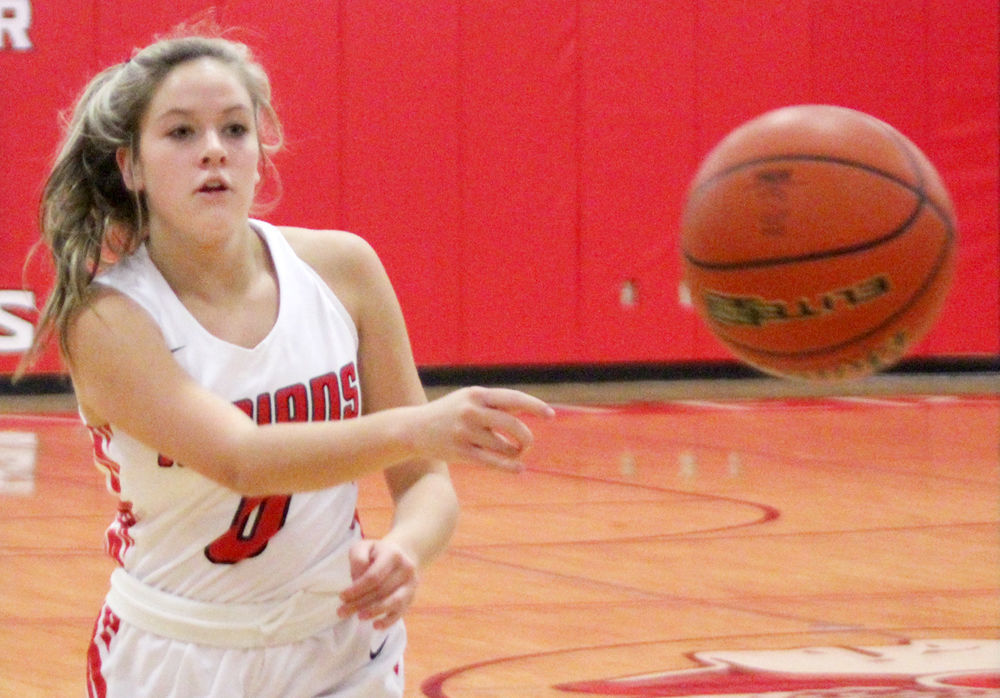 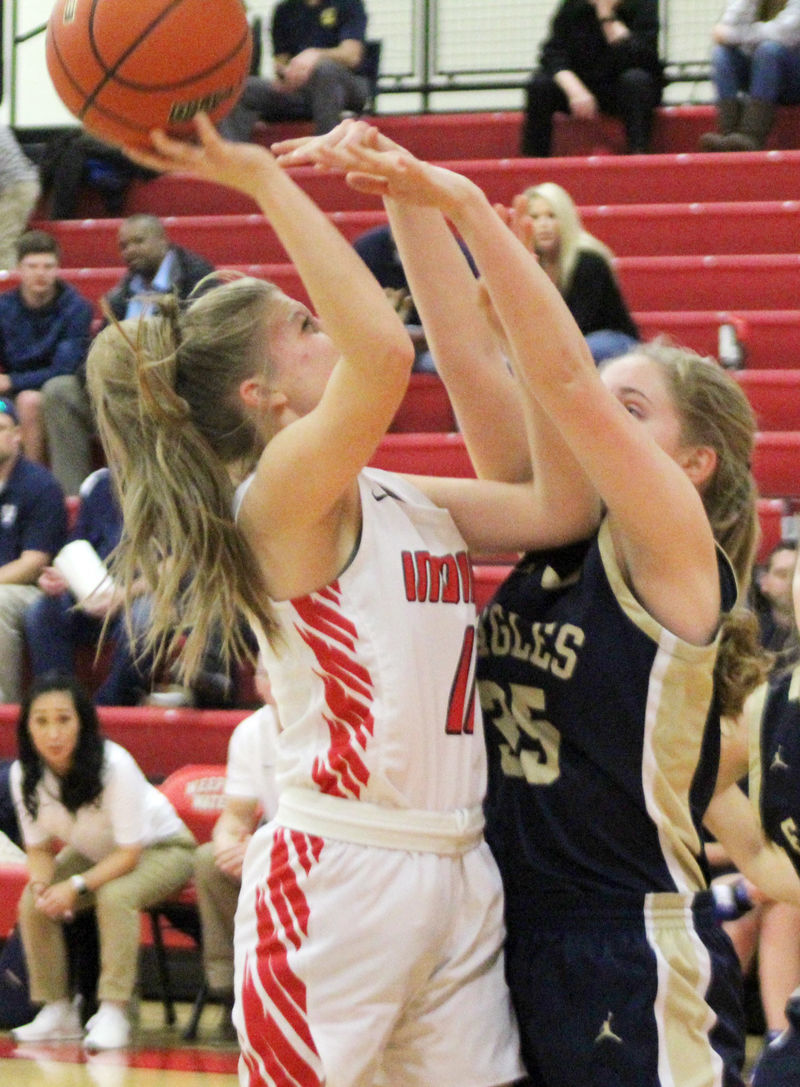 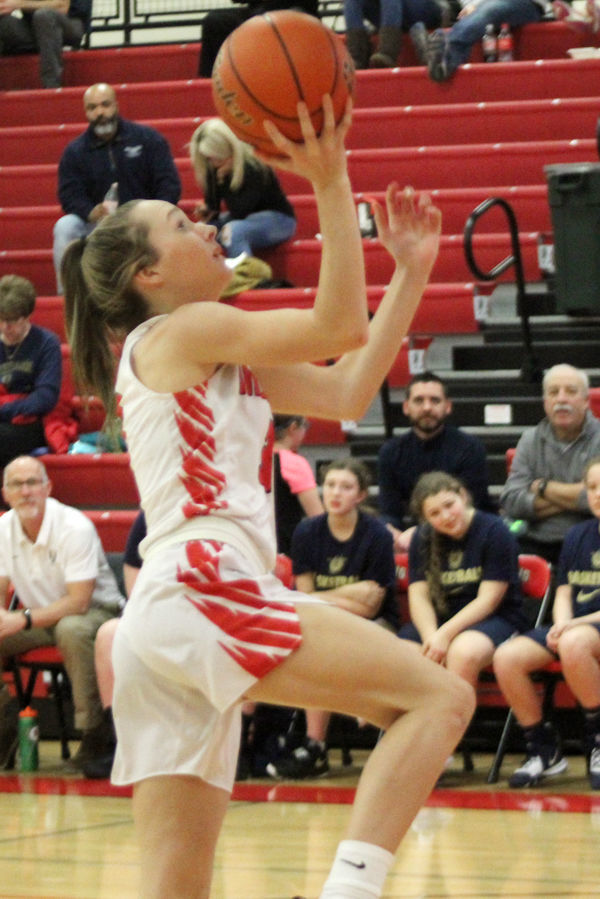 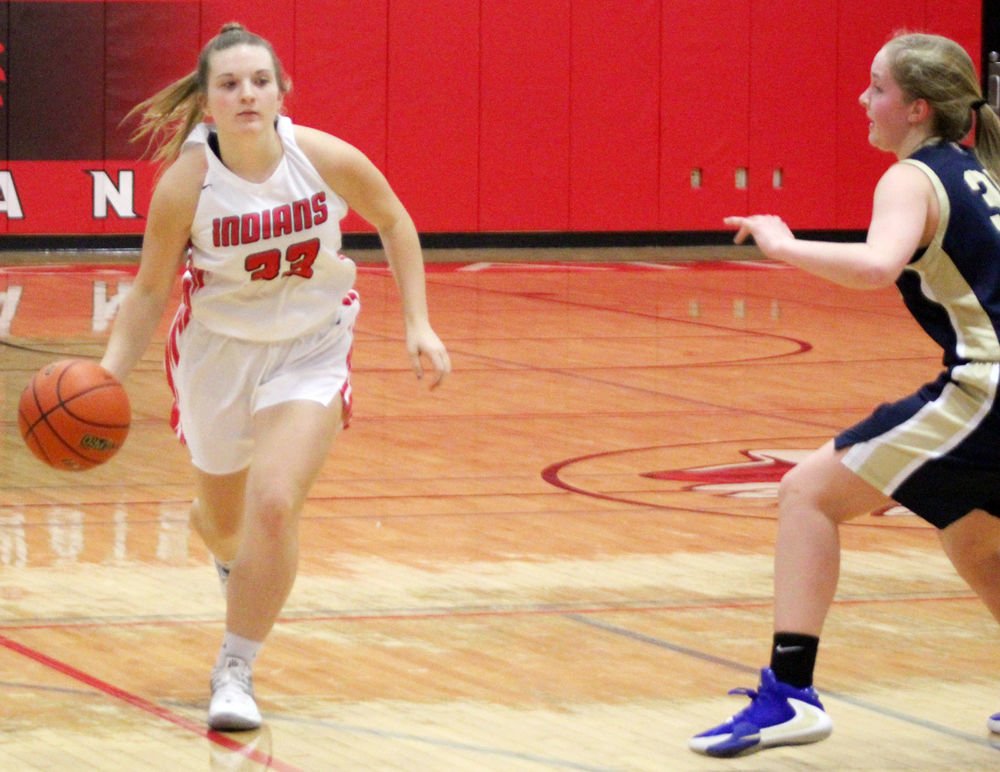 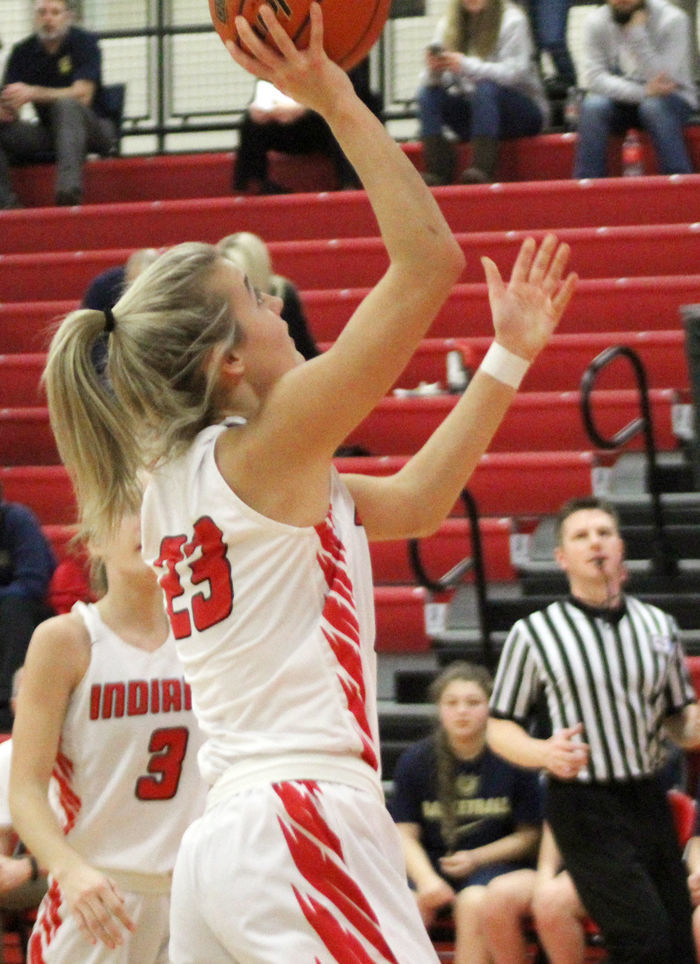 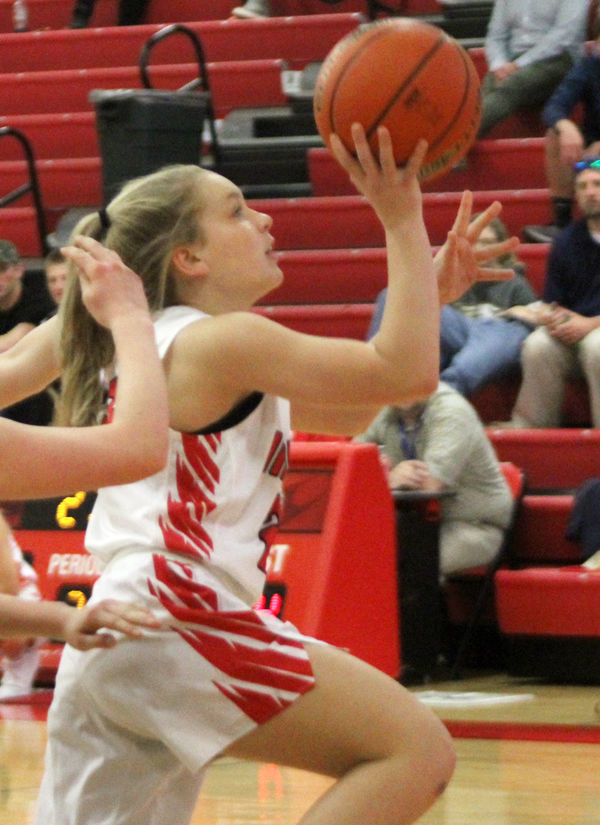 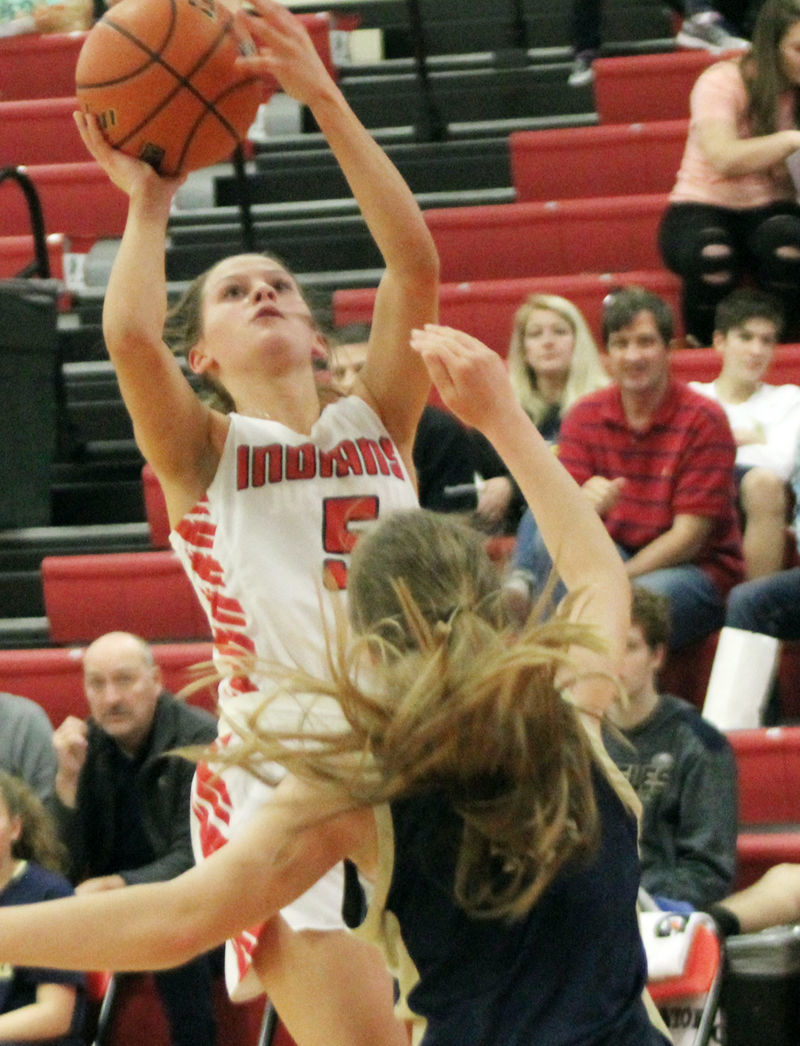 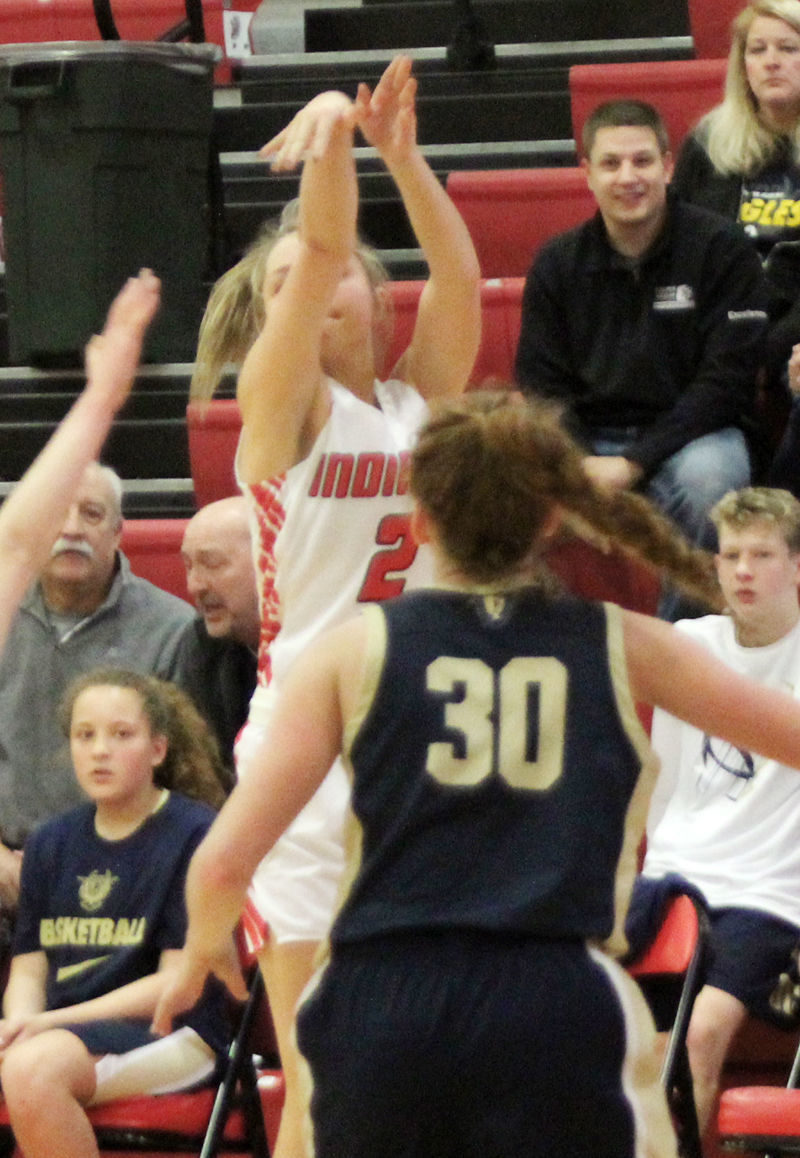 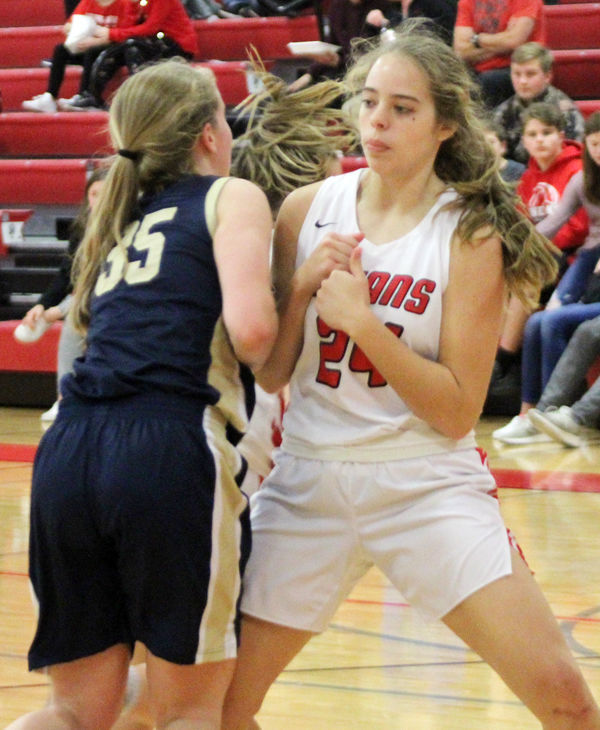 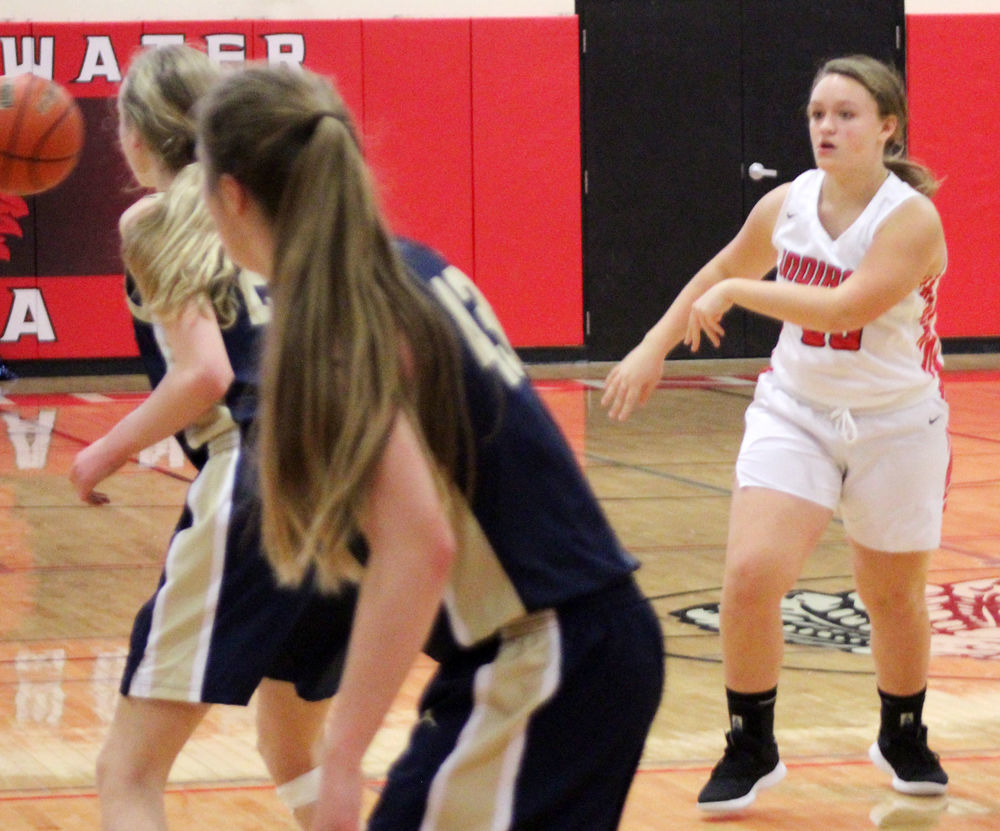 WEEPING WATER – Fans at Weeping Water’s game against Omaha Christian Academy on Friday night saw the Indians sink many baskets against the Eagles.

Weeping Water dominated Omaha Christian Academy 87-13 in the varsity matchup. The Indians scored the most points in school history in a single game. The team had posted 85 points against Hitchcock County in last year’s district final.

WWHS head coach Joel Haveman said he was pleased to see the Indians maintain their energy throughout the game. Weeping Water went ahead 13-0 in the first two minutes and built a 36-0 edge late in the first quarter. The team enjoyed a 60-6 margin at the break.

“Our goal coming into the game was to work hard and keep our intensity up the whole way,” Haveman said. “We had a chance to work on some of our weaknesses and try to improve those areas, and I think we were able to do that. Defensively we played really well and were able to have opportunities to work on our transition game.”

Haveman said one of the team’s top priorities was to keep OCA (1-3) in check defensively. The Indians passed the test by collecting 28 steals. Many of the giveaways led to fast-break layups on the other end.

“Our defensive intensity was good and we were able to get a lot of steals and deflections,” Haveman said. “That helped us get the game at a faster tempo. This team likes to play at a faster pace, and that starts with playing good defense at that end of the floor.”

Kelsi Vogler and Kiera Brack both grabbed two rebounds for the Indians. Natania French had one rebound and Brooklyn Rathe gave the squad defensive minutes.

Haveman said Weeping Water (4-0) has opened the year with many positive moments. The team has scored 47 or more points in all four games and has earned league victories over Malcolm and Auburn. He said the team’s practices have also become more productive.

“Overall it’s been a good start to the year,” Haveman said. “We’re at the beginning of a process that’s going to take some time, but I’ve been pleased with the energy the girls have been bringing. Our practices have gotten a lot better over the past week or so, which has been nice to see.

“We’re going to keep going one game at a time and see where it leads us. We know we’re still at the beginning of the season right now.”

SYRACUSE – Elmwood-Murdock/Nehawka created a cascade of plate-crossing chances Saturday afternoon during a big victory over Syracuse.

NEHAWKA – Elmwood-Murdock/Nehawka athletes finished the home portion of their 2020 schedule Tuesday night with a pair of victories over Malcolm.

WAVERLY – Plattsmouth baseball players followed their road atlas to a winning destination in several tournament games this past weekend.

SYRACUSE – Weeping Water athletes battled teams from across the area this week in their league softball tournament.

WAVERLY – Plattsmouth held a celebration on the infield Thursday night after claiming a comeback victory over Nebraska City.