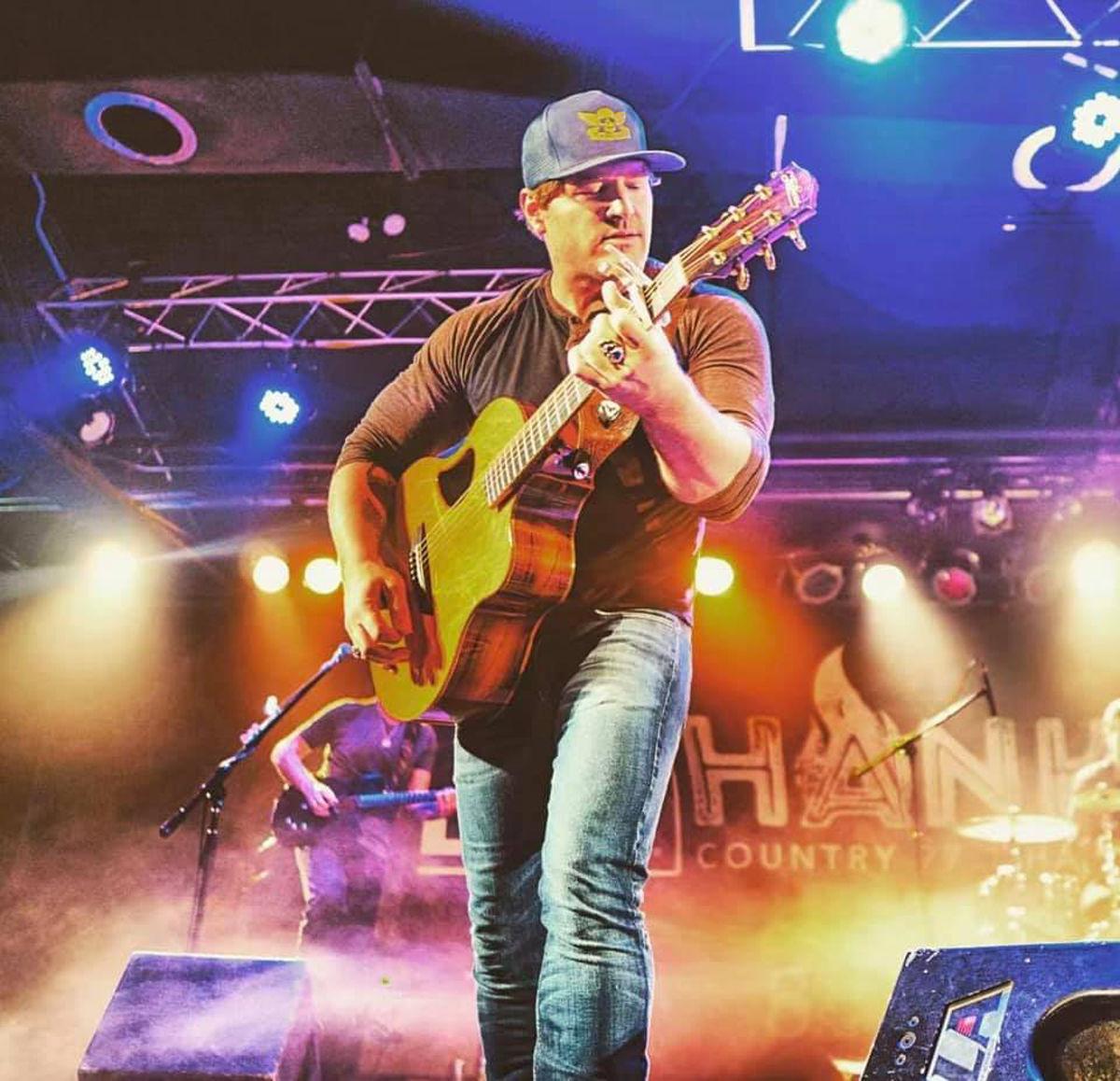 The Fremont Bull Riding Classic scheduled for April 3-4 has been postponed. Country music star Jerrod Niemann was among the scheduled performers. 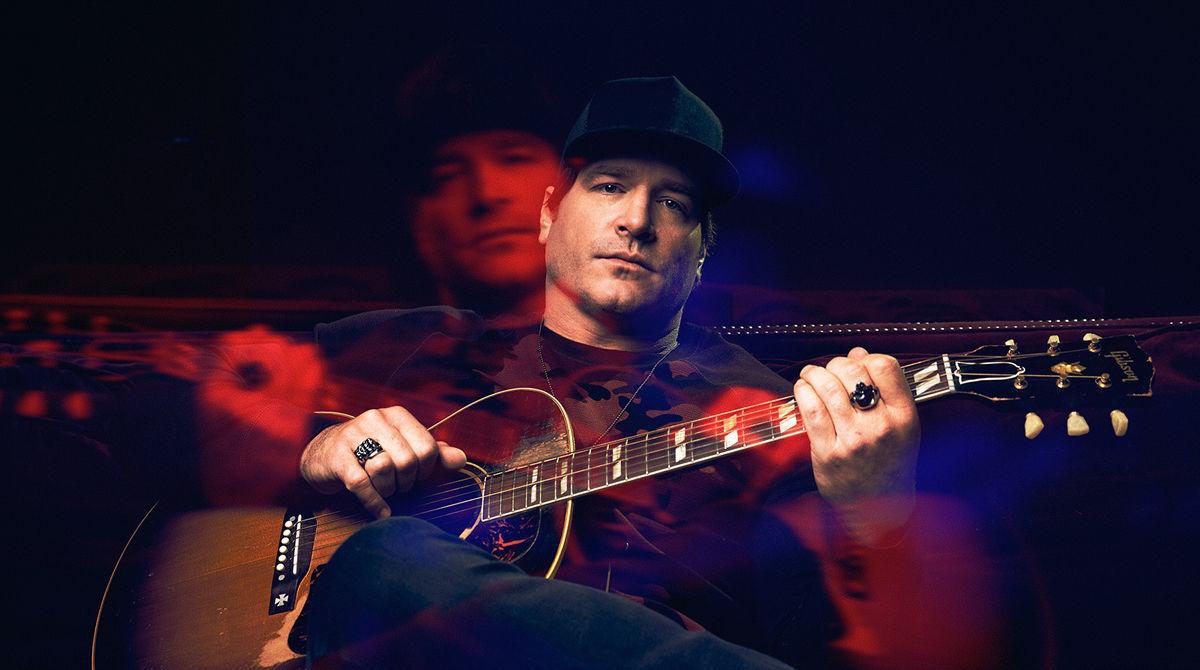 Jerrod Niemann will be performing during the Fremont Bull Riding Classic this year with special guest Dustin Evans.

A popular country artist will be performing in Fremont this spring.

Organizers of the Fremont Bull Riding Classic have announced that Jerrod Niemann will be performing after this year’s Saturday evening rodeo.

The concert, featuring Niemann and special guest Dustin Evans, will take place following Saturday night’s bull riding (about 9 p.m.). It is being presented by the Christensen Field Improvement Task Force and Buck’s Bar & Grill in Venice.

Niemann grew up in Kansas and attended college in Texas, where he began his professional music career by singing and playing acoustic guitar in Texas clubs and bars. He self-released his debut album in 1999 before moving to Nashville in 2000.

Niemann was signed to Arista Nashville’s Sea Gayle division, co-owned by Brad Paisley, in 2010. His debut single, “Lover, Lover,” became his first Top 40 single on the country music charts in March 2010 and in August 2010 it hit No. 1.

The song is included on Niemann’s first major-label album, “Judge Jerrod & the Hung Jury.” It debuted at No. 1 on the Billboard Top Country Sales Chart. The album also was named one of The New York Times’ Top 10 Albums of the Year.

The album’s second single, “What Do You Want,” was Gold-certified Top 5.

Niemann’s second release, “Free the Music,” included Top 15 “Shinin’ On Me” and poignant ballad “Only God Could Love You More.” “Drink to That All Night” was released in late 2013 as the first single off of his third album, “High Noon.”

His other singles have included: “Donkey,” “Buzz Back Girl,” “Blue Bandana,” “A Little More Love,” and “God Made a Woman.”

He was been nominated for Academy of Country Music, Country Music Association and CMT Awards, and has toured with some of country’s hottest acts such as Dierks Bentley, Brad Paisley and Keith Urban.

“I’m so excited to hit the road again in 2020,” Niemann said on press materials. “Over the past year, we got to play some of our favorite dives, honky-tonks, theaters and beach bars, but most of all, we got to see so many familiar faces out in the crowd every night. We’re hoping the Ghost Rider Tour ends up being an extension of the party we started this year. There’s gonna be a lot of new music cranked up, more cold beer thrown down and some brand-new places and faces we’ve never had the chance to get rowdy with. I can’t wait!”

Advance tickets to the concert and the Fremont Bull Riding Classic will go on sale Friday online at www.bullridingclassic.com. There are several ticket packages available.

Advance tickets to Saturday’s bull riding classic and concert are $40 for adults and $1 for children 12 and under with an adult. Adult tickets will be $45 at the gate.

Only 80 VIP passes will be available to the public.

Advance concert-only tickets are $30 for adults and $10 for children. Tickets will be $35 and $15, respectively, at the gate. Children attending the Saturday concert must have a concert ticket.

Friday’s bull riding event will be followed by a dance with Down Memory Lane at 9 p.m. Tickets for those events are $20 in advance/$25 at the gate for adults and $1 for children 12 and under with an adult.

Bull riding only tickets are $15 in advance or $20 at the gate for adults, and $1 for children with an adult.

MU students to perform at Milady

Some Midland students are taking their show on the road.

Magician who's an MU student to perform at event

The Aksarben Foundation has announced the opening of its time-honored Aksarben Community Grant Program for 2020. Started in the 1990s, this gr…

Cardiac or first aid emergencies can occur at any time. According to the American Heart Association, nearly 88% of cardiac arrests occur in th…

Merry Widows will meet at 11:30 a.m. Thursday at Village Inn in Fremont.

There will be a wild game feed Saturday at the main lodge of Fremont’s Izaak Walton Park, 2560 W. Military Ave.

A classic rock band and a country duo will be making their way to Wahoo this summer.

The Fremont Bull Riding Classic scheduled for April 3-4 has been postponed. Country music star Jerrod Niemann was among the scheduled performers.

Jerrod Niemann will be performing during the Fremont Bull Riding Classic this year with special guest Dustin Evans.