A chart-topping country music singer will be making a stop in Scribner this summer.

Craig Morgan, who has been on the country music scene for 20 years, will be headlining the 2021 Dodge County Fair concert. This year’s fair will take place Aug. 3-8.

The concert, set for Aug. 6, also will feature music by Dylan Bloom and Jason Earl Band. Gates will open at 6 p.m. with the concert beginning at 7 p.m.

Tickets are currently being sold for a special early-bird price of $20. Prices will increase at a later date.

Morgan, an Army veteran, released his latest album, “God, Family, Country,” in 2020. He pays tribute to all three of those pillars while returning to Broken Bow Records, the record label with whom he scored his first Top 10 single, “Almost Home.”

In addition to “That’s What I Love About Sunday,” Morgan’s country-radio classics include “Redneck Yacht Club,” “International Harvester” and “Little Bit of Life.”

Morgan has changed since releasing those fan favorites as he and his family suffered the loss of their son, Jerry, in 2016. It led him to writing the song, “The Father, My Son and the Holy Ghost.” The personal ballad topped the iTunes all-genre sales chart in September.

Bloom also is a recognizable name on the music scene in the Fremont area.

A native of North Bend, he began fronting his first band in 2009 and released his first album in 2012. Bloom performs his style of country/rock at numerous county fairs, festivals and bars, and has opened for national acts such as Morgan, Chris Cagle and Scotty McCreery.

While the Dodge County Fair may be almost two months away, here are some area events you can enjoy this weekend:

Gateway to the West Days

Blair’s annual celebration begins Thursday and continues through Sunday. This year’s theme is “The Roaring ‘20s.”

A carnival will open on Thursday evening and will run through Sunday. In addition to the carnival, the first day of activities also will include “Food Fest,” formerly “Taste of Blair,” from 5-7 p.m. in the Otte Middle School gym.

Friday’s events include a free hotdog lunch, root beer floats, barbecue in Lion’s Park, and a concert by The Boogie Jam Band. A car show, craft and vendor fair, fun run and 5K run/walk, water fights, beer garden, parade and street dance are all on tap for Saturday.

The festival will conclude on Sunday with a biscuits and gravy breakfast and a family night complete with food, games and fun.

Friday’s events will include a 12U baseball game, beer pong tournament, live music by The Radio Ecletric Band and a free outdoor movie night featuring “Sandlot” at approximately 9 p.m.

An alumni golf tournament will begin at 8:30 Saturday morning. A street dance featuring music by The Fools is set for Saturday night.

The University of Nebraska State Museum in Lincoln will kick off its 150th anniversary year with Archie’s Party at Morrill Hall.

From 9 a.m. to 5 p.m. Saturday, visitors can explore the museum and participate in a variety of activities and games. Each visitor also can receive a free scoop of UNL Dairy Store ice cream.

The party will feature a scavenger hunt through time in which visitors can collect Archie puzzle pieces as they explore the museum. Paleontologist Jeremy McMullin will be working on a 10-million-year fossil in the Visible Lab. Visitors can watch him work and ask questions about the tools and procedures he uses.

A variety of craft stations will be available, as will two large fossil dig sandboxes. Archie’s Party activities and ice cream are included with admission to Morrill Hall.

Free parking will be available for all visitors in the large parking lot north of Morrill Hall. Advance tickets are recommended.

It's an exciting time for Fremont Bergan graduate Trey Mendlik as he prepares to make his Rose Theater debut.

Your guide to Fremont-area fairs and festivals this summer

What's going on this summer? Find out here with a list of all the Fremont-area fairs and festivals.

Working at Mac's Cafe as a teenager, Matt Bechtel not only met his future Always Tyrants bandmember Alec Windeshausen, but Stacey Velder as well.

Read about the happenings of the Fremont Altrusa Club.

Find out details about a movie night for kids, Cedar Days, a car show and more.

It’s time to gather your family and friends and put together your “unorganized” coed softball team for the 2021 Dodge County Fair in Scribner.

Find out more about the many events taking place in our area July 16-22.

Do you love hot air balloons? Take a day trip to the National Balloon Classic in Indianola, Iowa

‘Playboy’ names Cardi B its first-ever Creative Director in Residence

‘Playboy’ names Cardi B its first-ever Creative Director in Residence 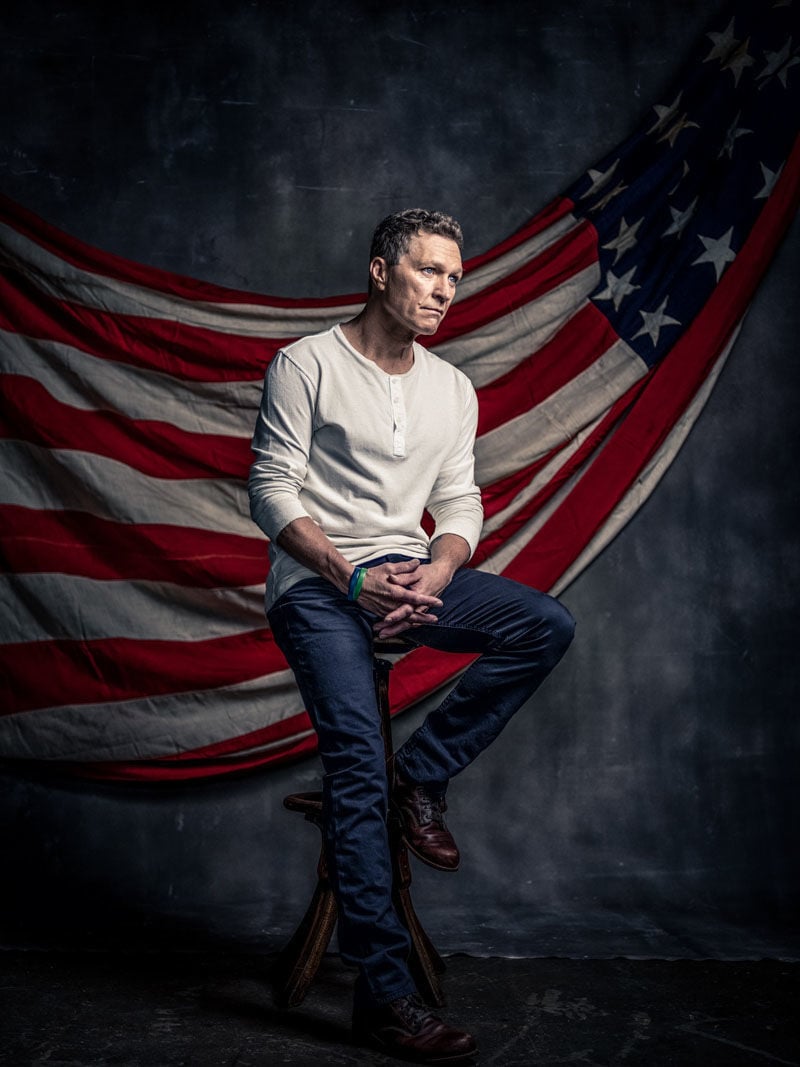 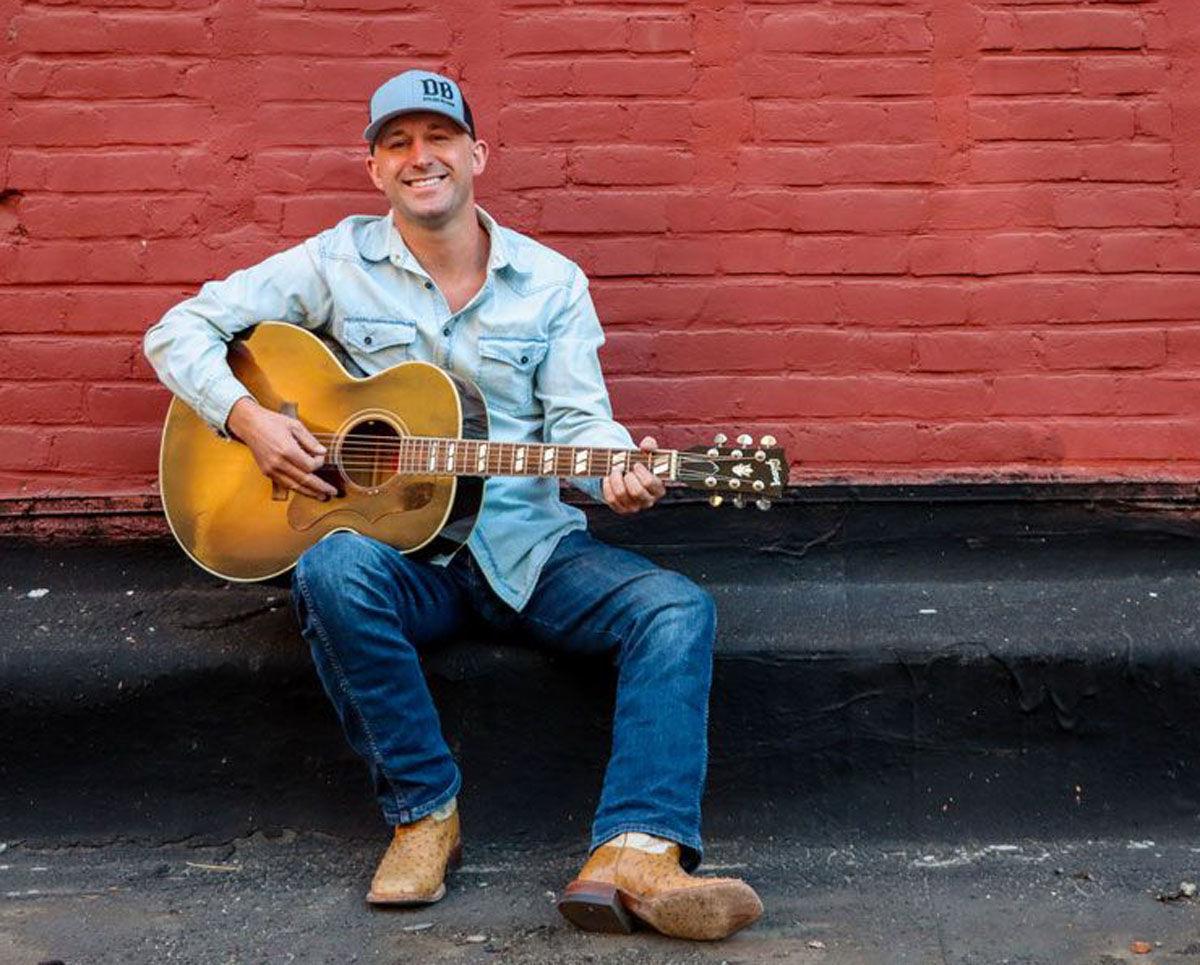 Dylan Bloom, a native of North Bend, will perform at a street dance at 9 p.m. Saturday in downtown Nickerson. 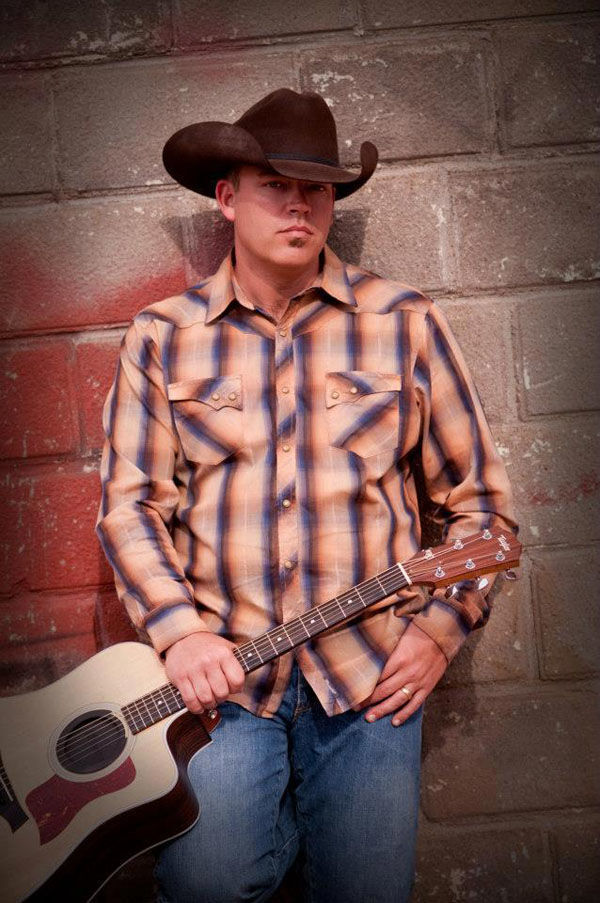 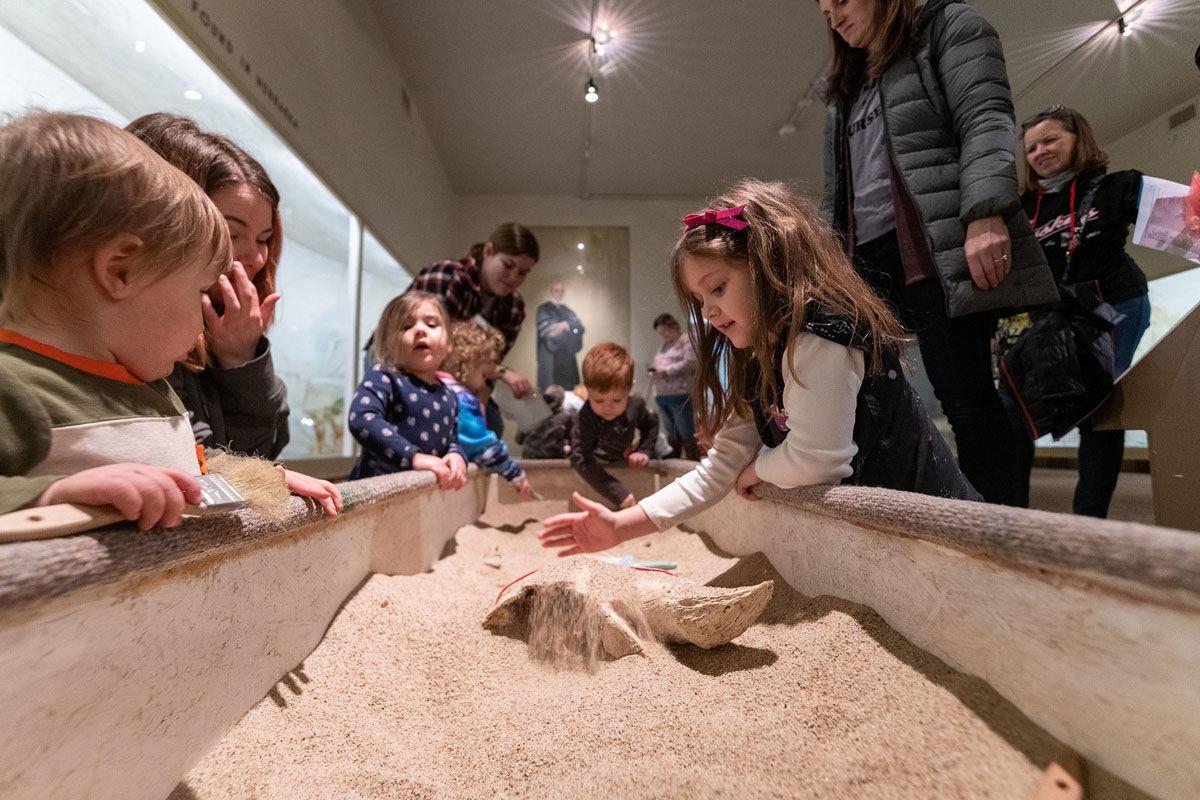 Archie's Party, set for 9 a.m. to 5 p.m. Saturday, June at the University of Nebraska State Museum-Morrill Hall, will feature two large fossil dig sandboxes, as well as a scavenger hunt, the short film 'Carrie Barbour" and a variety of craft stations. 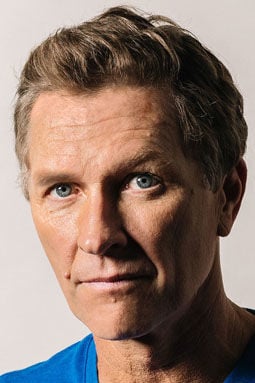