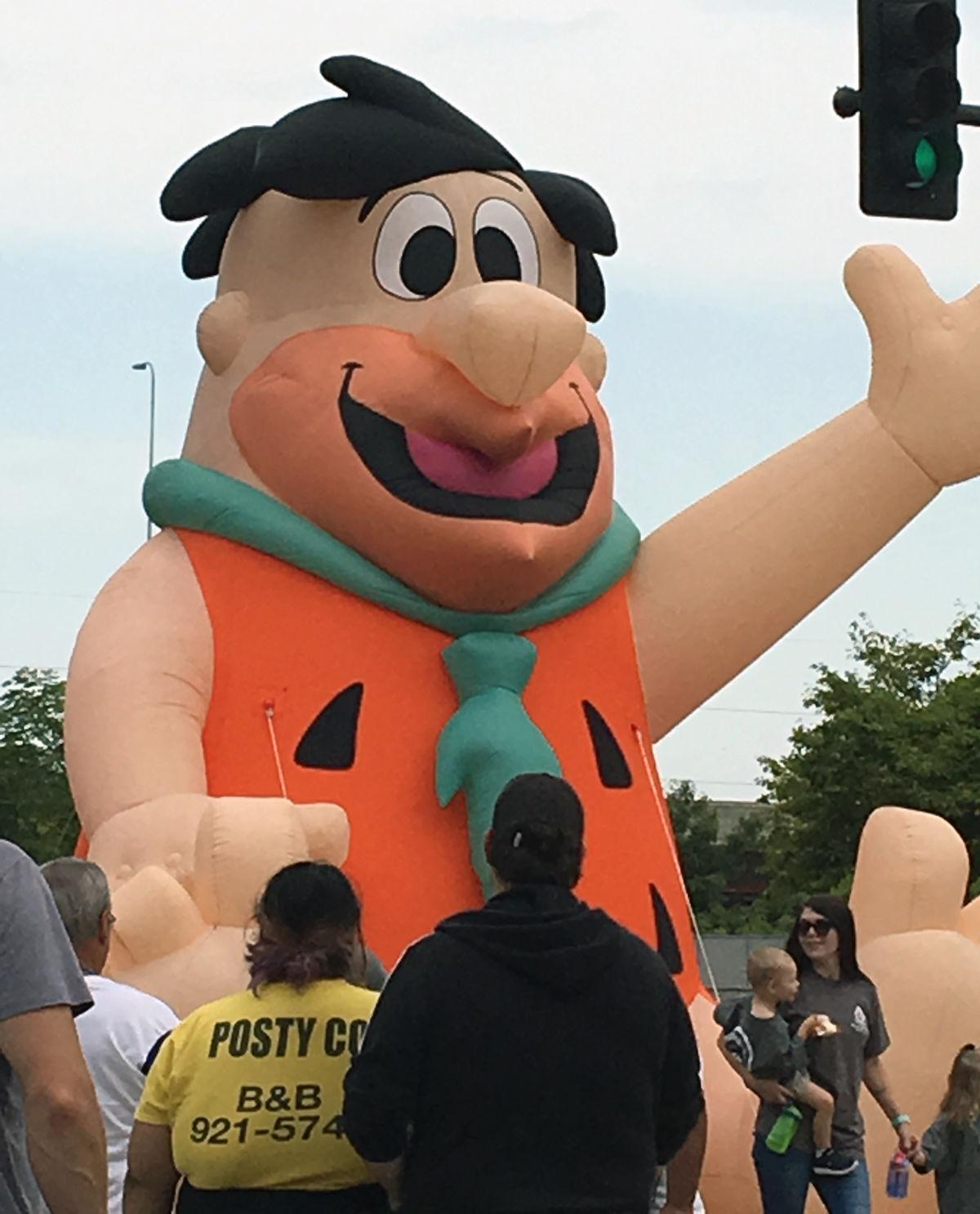 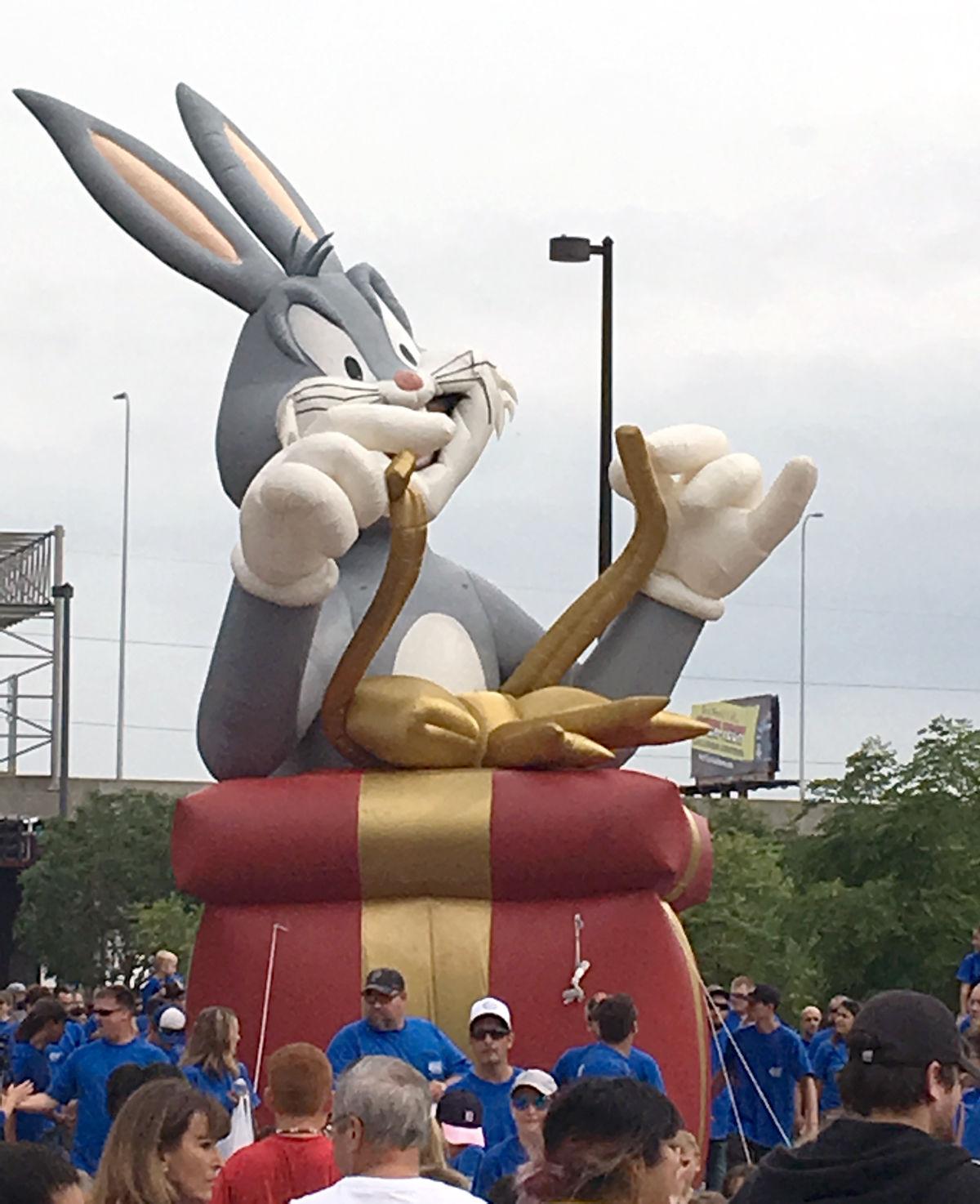 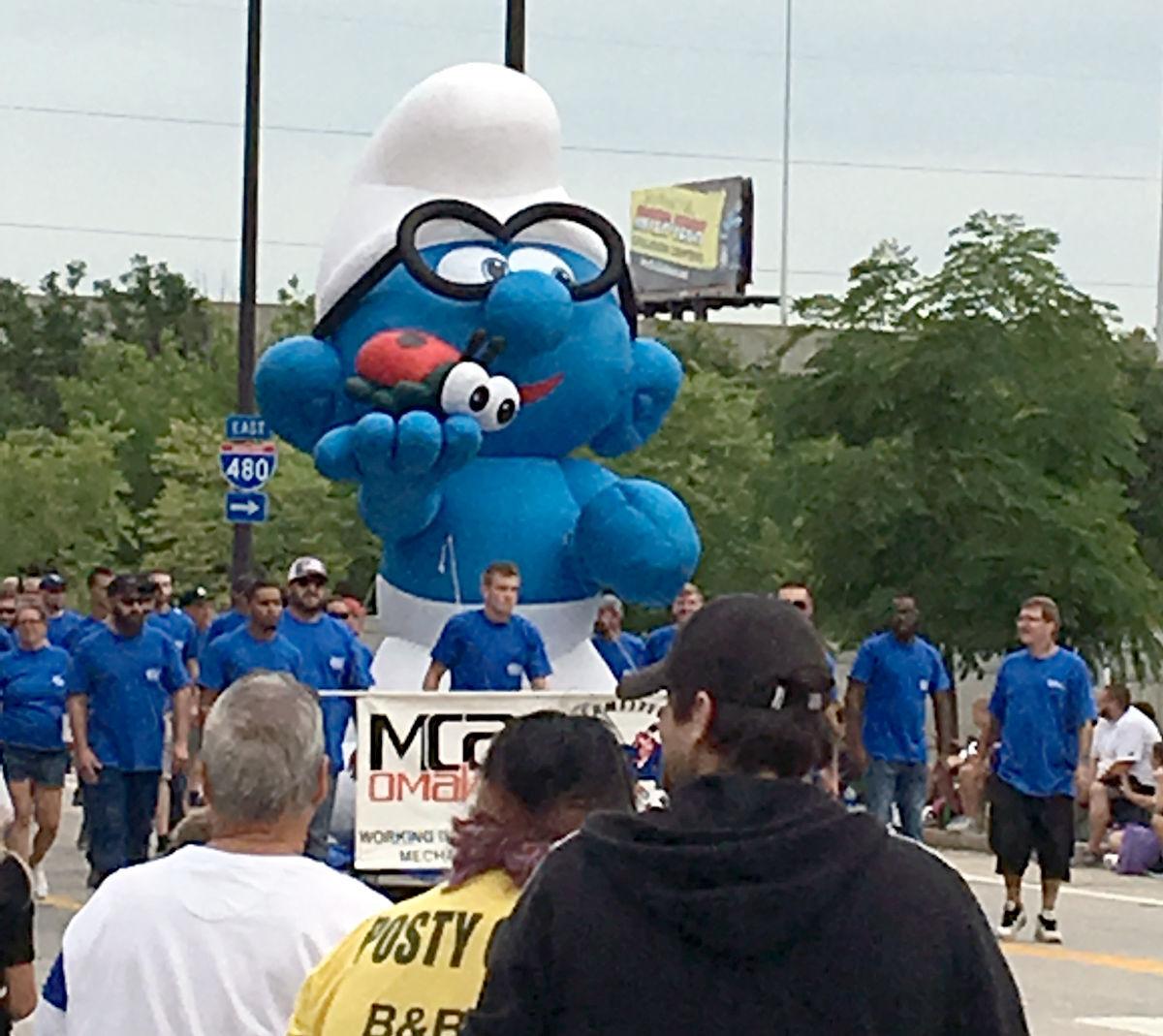 Large balloons, bands and floats are all part of the annual Septemberfest Omaha parade. 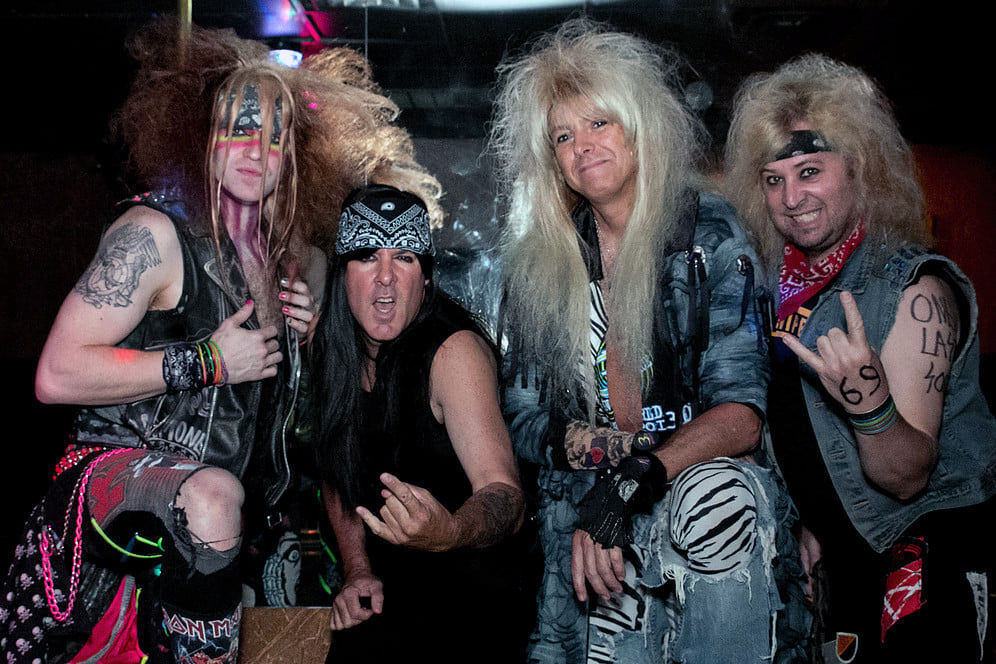 3D In Your Face, which features Fremont native Sam "Spade" Morris, will be performing from 10:30 p.m. to midnight Sunday, Sept. 5, at Septemberfest Omaha.

Septemberfest Omaha, the annual salute to labor, has something to offer for the entire family.

From amusement rides and musical acts to strolling performers and a live shark encounter, the end-of-summer festival appeals to all ages.

Septemberfest Omaha runs from Friday, Sept. 3, to Monday, Sept. 6, in Parking Lot 5 of CHI Health Center Omaha. Gates will be open from 5 p.m. to midnight Friday, and noon to midnight Saturday through Monday.

Admission is $7. Kids under 5 years old will be admitted free.

Military Day will be observed from 5 p.m. to close on Friday and noon to 5 p.m. Saturday. All military families and retirees get into the event for free and each child will receive 10 two-ride-for-the-price-of-one tickets.

Free parking will be offered at the nearby Gallup campus with a shuttle running back and forth to the event.

Strolling performers throughout the festival will include clowns, jugglers, a stilt walker, fire artist and magician.

Live Shark Encounter, a traveling shark show, will be part of the festival.

The show uses comedy and entertainment to teach the public about the preservation of the shark species and explains how sharks are important to the ecosystem.

During the time a diver is in the shark tank, he will announce information on sharks and explain his actions. As the show concludes, the audience is invited to get a close-up view of the sharks and the staff will be on hand to answer any questions.

Kids – and adults – who have an interest in dinosaurs will have the opportunity to tour Prehistoric Dinosaur Adventures’ mobile museum. The mobile museum features a mix of fossils and skeletons up close.

Buster the T-Rex also will be strolling throughout the event daily.

The Septemberfest parade, touted as Omaha’s largest parade, will begin at 10 a.m. Monday in downtown Omaha. The parade starts at 16th and Cass streets and ends at 10th and Mike Fahey streets.

Music also is a large part of Septemberfest.

An All-American Car and Truck Show also will be part of the festivities on Monday.

A festival wouldn’t be complete without food booths, and Septemberfest has a full lineup of vendors registered that will be offering food with an international flair.

From classical music to the marching tunes of John Philip Sousa, the Palladium Brass Quintet will play a wide variety of songs next week.

Fremont-area calendar of events for Sept. 3-5

Fremont-area calendar of events for Sept. 4-6

Find out more about area meetings and events planned for Sept. 4-6.

Large balloons, bands and floats are all part of the annual Septemberfest Omaha parade.

3D In Your Face, which features Fremont native Sam "Spade" Morris, will be performing from 10:30 p.m. to midnight Sunday, Sept. 5, at Septemberfest Omaha.