Please log in to keep reading.
Enjoy unlimited articles at one of our lowest prices ever.
You have permission to edit this article.
Edit

Packers vs. Rams: Follow the latest scores and updates from the NFL playoffs

Helen Raikes has filed to run for the legislative seat in District 23, which includes Saunders, Butler and Colfax counties.

Raikes, who lives near Ashland, is a registered Independent in the nonpartisan race. She is challenging incumbent Bruce Bostelman.

“I am the independent voice for property tax relief and opportunities for agriculture and small business,” Raikes said. “I am involved in farming, small business and education. I believe I am the right voice for rural communities and that I can be effective in making the changes we need in the Legislature.”

She is retiring from the University of Nebraska-Lincoln as an early childhood education professor in the Department of Child, Youth and Family Studies.

She and her husband, the late Sen. Ron Raikes, set into motion several of Nebraska’s early childhood programs, she said.

Ron Raikes, who was a member of the Legislature from 1998 to 2008 representing District 25 and chair of the Education Committee for eight years, died in 2009 in a farming accident.

Helen Raikes said she conducted 12 listening sessions with more than 100 people in Ashland, Ceresco, Wahoo, Rising City, David City, Brainard and Schuyler, and decided it was the right time to seek the seat.

“The issues I heard from my listening sessions are well-aligned with the needs of the 23rd District, and I’m ready to make a real difference for my neighbors,” she said.

The Raikes family has been farming in Saunders County for more than 100 years and operates Raikes Beef in Ashland.

Helen Raikes grew up and contributed to her parents’ farm in rural Iowa, she said, and has stayed close to agriculture as part of Raikes Family Enterprises.

“The current property tax situation in Nebraska’s leading industry — agriculture — is unconscionable,” she said. “It’s time for the Legislature to step up and fix this structural inequity.”

She is a longtime advocate for quality and equitable education, Raikes said. She attended a consolidated school in a small rural community and Iowa State University.

“I will protect schools in rural communities and will stand up for equitable and workable statutes to ensure quality education,” Raikes said in a news release. “I will also be an advocate for early childhood education and career education. Helping our students pursue higher education or find good-paying jobs with benefits in the trades right out of high school is essential to keeping our communities thriving.”

An ex-Fremont Police Department officer was sentenced to 30 months in prison after being found guilty on Wednesday of sexually abusing a minor.

A Cedar Bluffs Public Schools parent sent their children to school last week despite carrying a positive COVID-19 diagnosis, according to Supe…

Although his sandwich shop, Pepper Grinder, closed after nine months in the Fremont community, Miguel Moreno is ready for a new start.

Three Rivers Public Health Department wants to remind everyone that the timeline for COVID-19 vaccinations continues to change.

Did you purchase a ticket for Nebraska Lottery’s MyDaY game at Hy-Vee in Fremont? If so, you should check your ticket.

A powerful wind storm was expected to blow into the region Thursday morning and last until Friday. 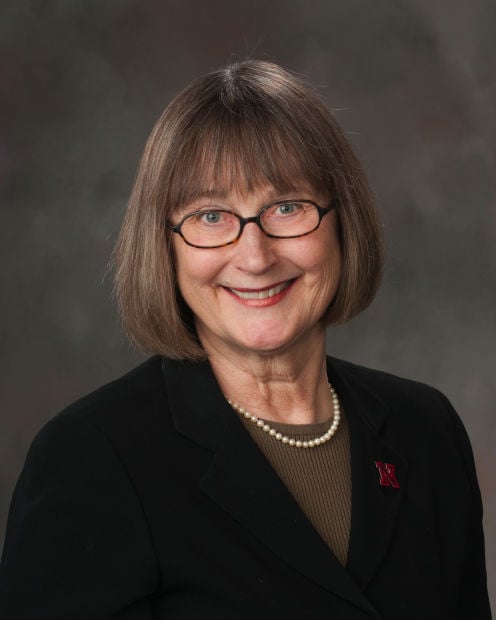 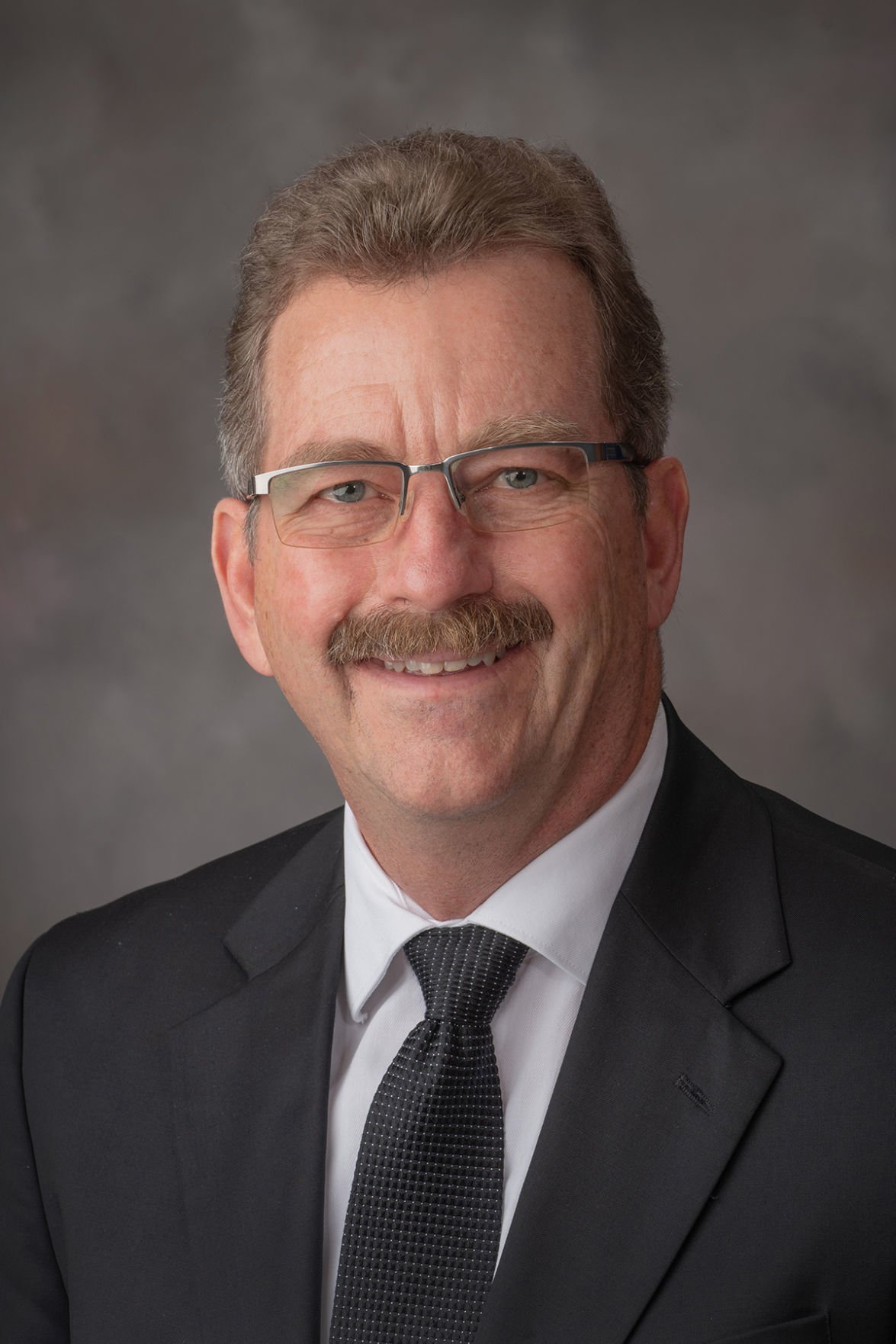