The Legislature will hit full stride on its fourth day in session Monday with consideration of Sen. Tom Brewer's bill to provide a 50% state income tax exemption for military retirement benefits.

That proposal is likely to bring veterans streaming to the Capitol wearing their military service caps.

Earlier in the day, senators will confront another widely watched proposal, Sen. Mike Groene's bill (LB147) to allow physical contact and restraint to be used to control student behavior in Nebraska's schools.

Those two bills are holdovers from the 2019 legislative session.

Brewer's proposal (LB153) was introduced at the request of Gov. Pete Ricketts and would immediately affect more than 13,000 military retirees.

A surge of more than $200 million in unanticipated state revenue has helped clear a path for enactment of his bill, the Gordon senator said.

The bill is expected to initially reduce state revenue by about $12 million a year.

"These (military retirees) are professionals," Brewer said. "They possess skills that are valuable to Nebraska. We need to encourage them to stay here.

Brewer said he sees this as "an opportunity to do economic development" by keeping talented and experienced people in the state rather than just "dump money into a company that picks up and goes away."

Bottom line: "This would provide benefits for Nebraska; it's not a giveaway," the senator said.

Brewer, who served 36 years in the U.S. military and was severely wounded in combat in Afghanistan, said he was initially approached by a number of veterans who retired after service at Offutt Air Force Base who urged him to consider such a proposal.

The military retirees "felt Nebraska didn't have the positive tax advantages" that they could enjoy in neighboring states, Brewer said.

"They wanted to stay in Nebraska," he said. "They said, 'Give us a little bit of motivation to stay here.'"

Some Offutt veterans have chosen tax advantages available in Iowa just across the Missouri River. In fact, of Nebraska’s neighboring states that collect state income tax, Colorado is the only one that doesn't fully exempt military benefits.

Brewer said he expects veterans to crowd the legislative balconies for the debate.

"It will be good to start a legislative session with a bill that does not cause hate and discontent," Brewer said. "That will be coming eventually.

"This will focus on the future," Brewer said.

Just a few years ago, Nebraska administrators and lawmakers were trying everything possible to avoid having to sink state money into building a new prison.

Lincoln Sen. Adam Morfeld has gotten strong pushback on a bill he introduced last session, and a veiled threat on a gun store Facebook page.

The cost of insulin has increased in recent years, and the life-saving hormone has become unaffordable for some patients.

Sen. Mark Kolterman at the center of big legislative proposals

The quiet-spoken and collegial senator from Seward is the sponsor of two big-ticket proposals and will be a key legislative figure in the days that lie ahead.

Nebraska State Fair officials Tuesday sought to assure the Legislature that they are taking action to protect the future of the fair after a rain-soaked 2019 disappointment and the reported loss of financial data erased from computer hard drives.

At least two men brought assault-type rifles in the Capitol open-carry style, one appearing before the committee.

What lies ahead is a largely — but not entirely — rural v. urban showdown with rural senators recognizing that they are running out of time, Don Walton writes.

The bill's sponsor said she has the votes required to continue debate on the bill, "but we need a break" that will allow time to attempt to fashion an agreement with school officials concerned about the impact of major reform package. 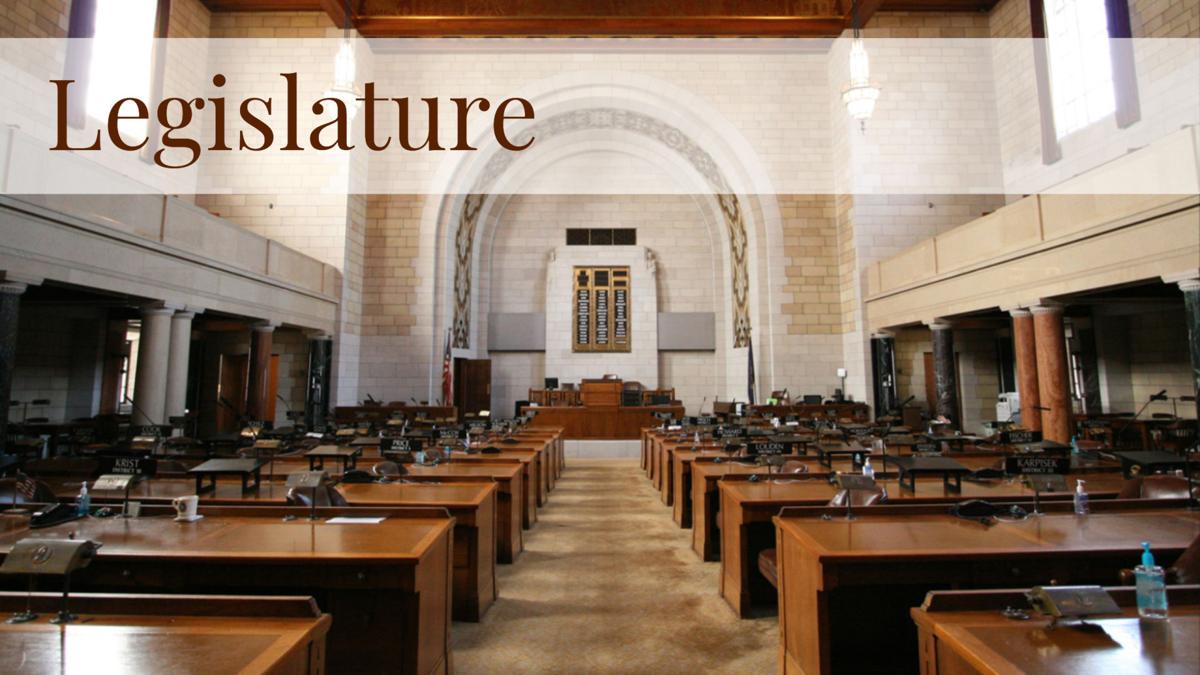 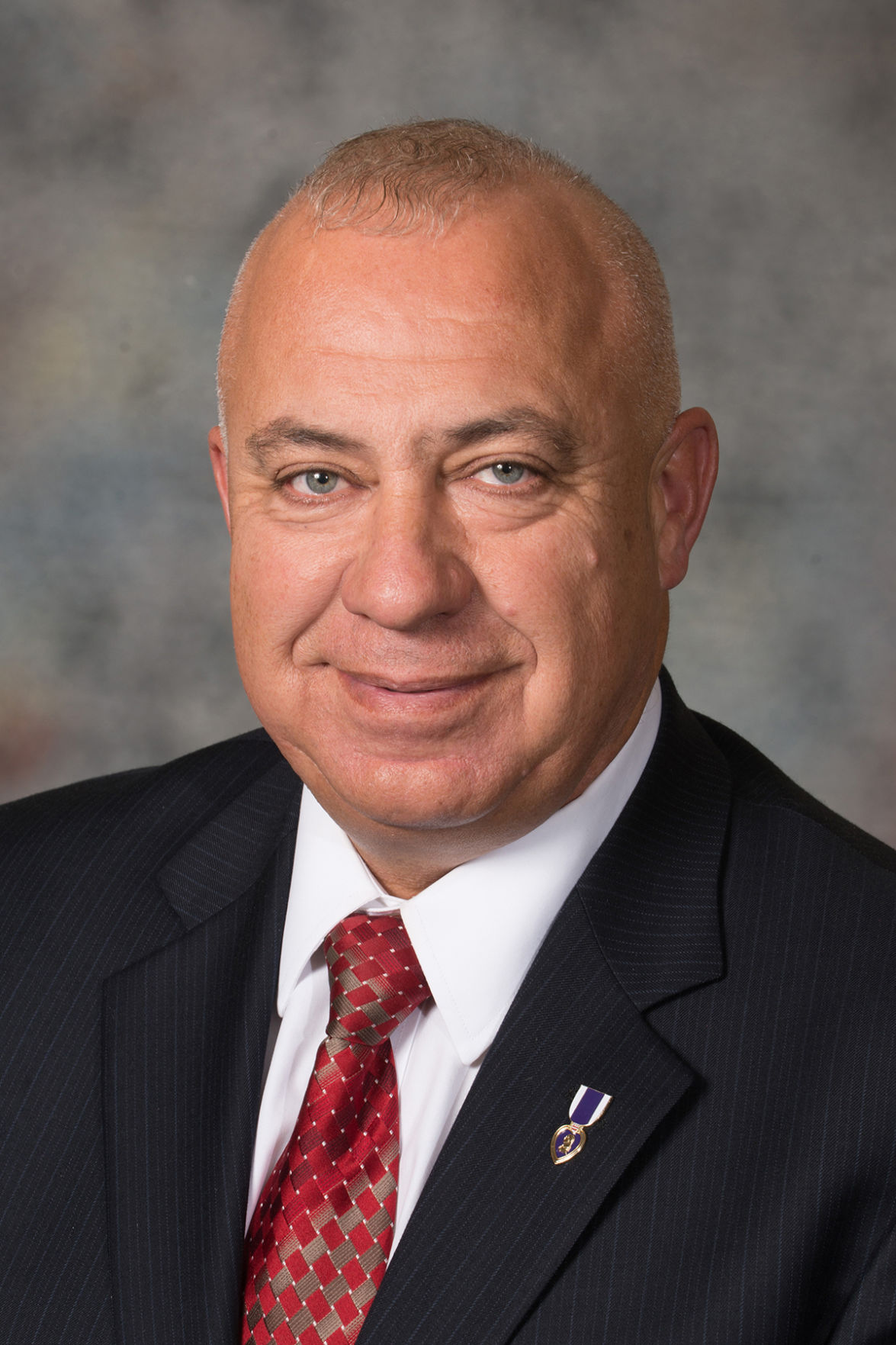