What’s in a date?

Easter falls on the first Sunday after the Full Moon date, based on mathematical calculations, that falls on or after March 21. If the full moon is on a Sunday, Easter is celebrated on the following Sunday. Easter can be on any day from March 22 to April 25.

The best and worst Easter candies

These are Americans’ favorite Easter candies, according to candystore.com’s annual survey.

And the least favorite:

Jelly beans made both the favorite and least favorite lists of candy. They even get their own holiday (National Jelly Bean Day is April 22). Here's a look at American's favorite jelly bean flavors, according to candystore.com:

Why is the chocolate bunny an Easter holiday tradition?

When German immigrants arrived in the United States in the 1700s, they brought their tradition of an egg-laying rabbit with them, according to History.com. Gradually, the German-inspired Easter Bunny spread across the U.S. and by the 19th century it became common knowledge that the friendly rabbit brought candy and chocolate offerings, in addition to its famous colored eggs.

5. There are a lot of Peeps produced each year

7. Yellow is the best selling color

8. Chicks have more calories than bunnies

11. Peeps have their own art show

12. Peepsfest is help each December

13. There are two Peeps retail stores

Watch Now: What Americans are most stressed about

Peeps are back with a vengeance this Easter

Pepsi has launched a limited edition Peeps soda. 7-Eleven is serving a Peeps latte. Kellogg has Peeps "marshmallow flavored cereal with marshmallows." And it doesn't end there. 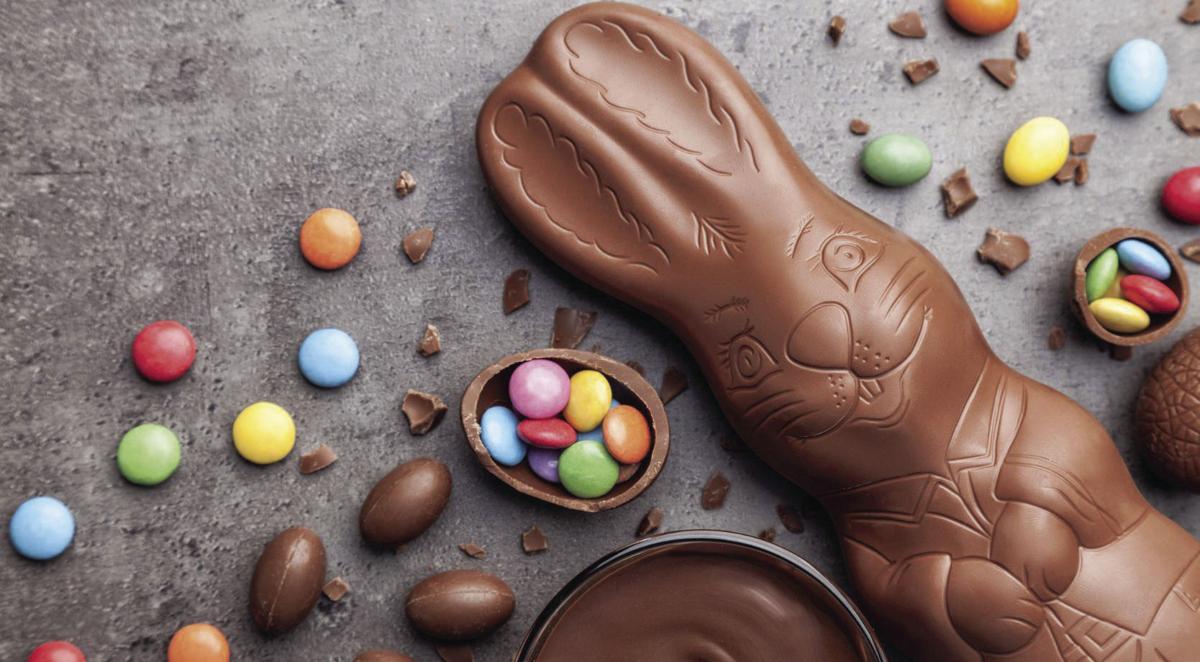 Why has this come to represent Easter? 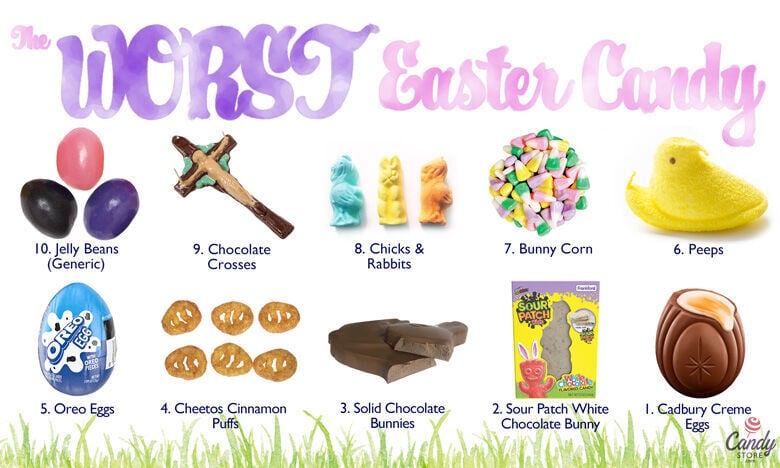