The Bartling family has been raising pigs for five generations. They have a chili recipe that is sure to warm your heart. Sense it's officially soup season, the family is sharing Kurt and Jill Bartling’s Winter White Chili recipe! (Bartling Family Pork's ground pork would be fabulous in it.)

Just like so many farm families, the Bartling’s pig farm was hit hard during 2020. Foreign policy implications and the massive outbreak of COVID-19 in the packing plants caused a collapse in the hog market that was hard to handle. The family decided to pivot and change their game plan. Bartling Family Farms began a new venture that brought market-ready product from their farms in Nebraska directly to consumers.

The original farmstead was founded in the late 1800s by Johann and Johanna Bartling, who traveled from Germany and settled in the small town of Unadilla, Nebraska. They had three daughters, and one son named Herman, who eventually took over the farm.

The Bartling family has been raising pigs for five generations. Now the sixth generation, who are still young, are interested in helping. All members of the family and their employees are Pork Quality Assurance certified, which assures food safety, animal well-being, environmental stewardship, worker safety, public health and community.

The pigs are Danish originated with the breeding herd consisting of Landrace crossed with York females that are bred to the highest testing Duroc boars. All the breeding stock on their farms are derived from nucleus herds that have been analyzed and incorporated with genomic information that enhances genetic traits that provide the absolute best meat quality.

Bartling Family Pork sells fresh cuts of meat, along with bacon, sausage and other pork-related products. All Bartling products are USDA-inspected and processed at the Wahoo Locker. The family takes great pride in growing healthy, fast-growing animals from conception to the time they are ready to be harvested. Bartling pigs are fed grain that is grown on the family’s home farm and the surrounding area near Unadilla.

Bartling family pork products are sold in grocery stores, online and through many small retailers around the state. Some of their most popular items include their pork snack sticks, Heat & Eat pulled pork, ground pork and thick-cut bacon varieties, but that’s just a start! Check out all the delicious Bartling pork offerings at bartlingfamilypork.com.

The right way to transport a Christmas Tree on your car 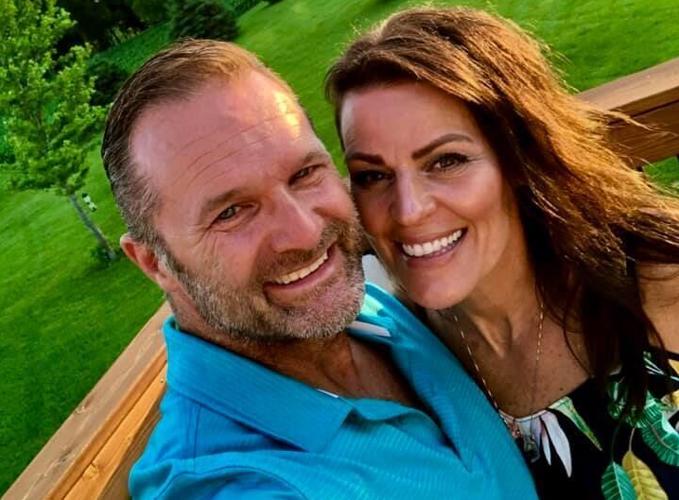 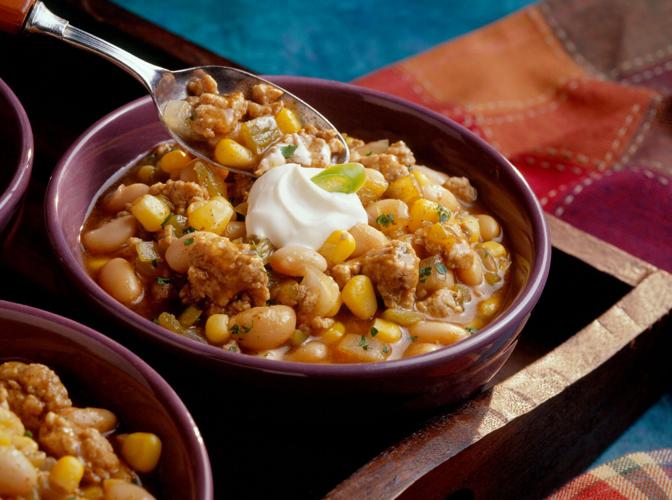 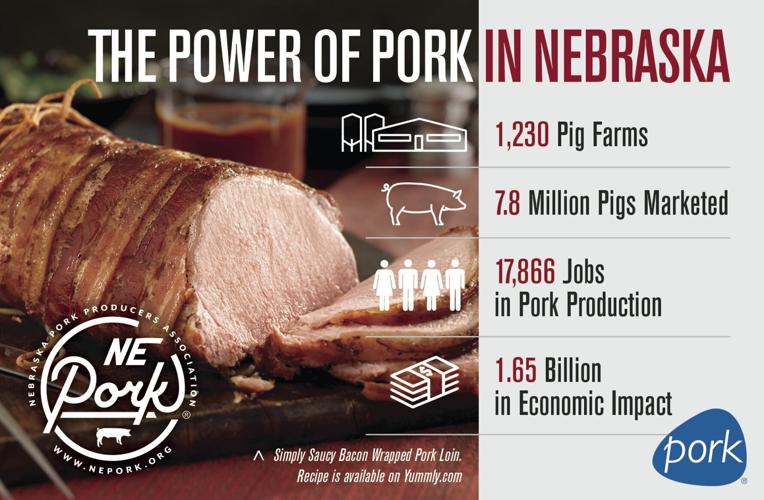