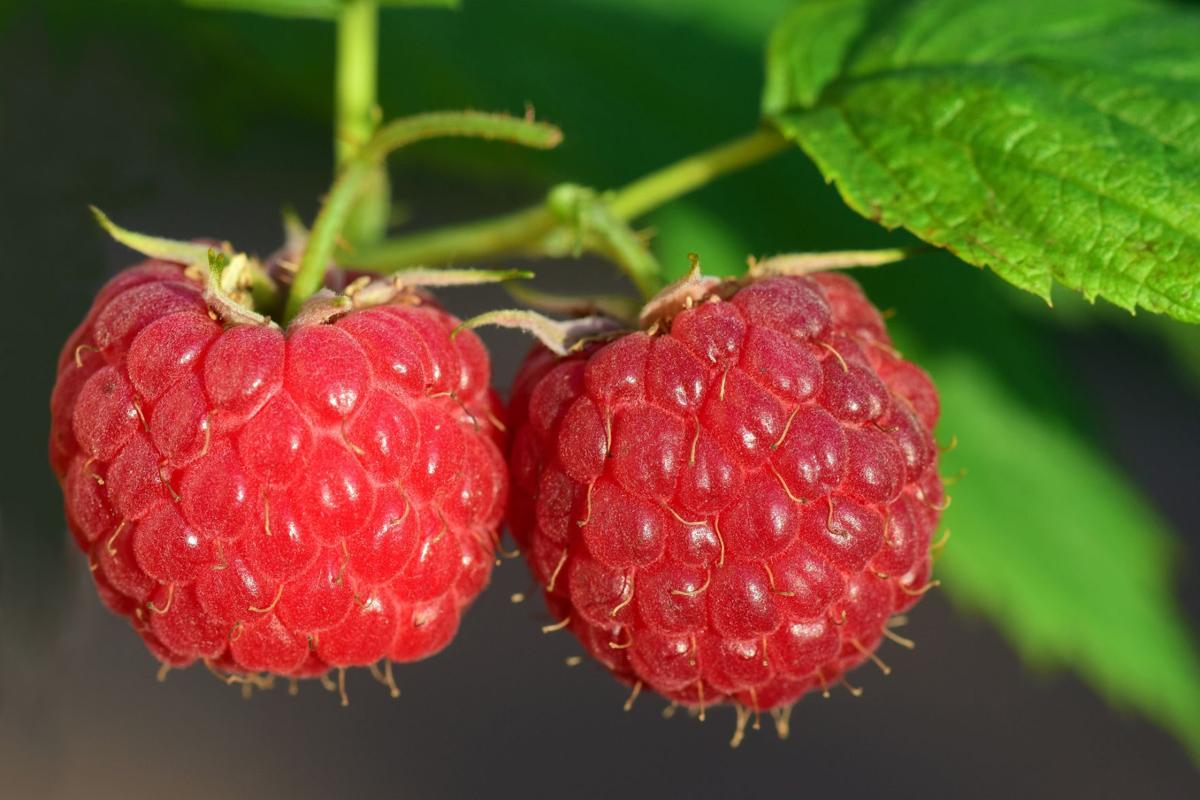 Raspberry crowns live for several years, but canes from which berries grow live for two years. 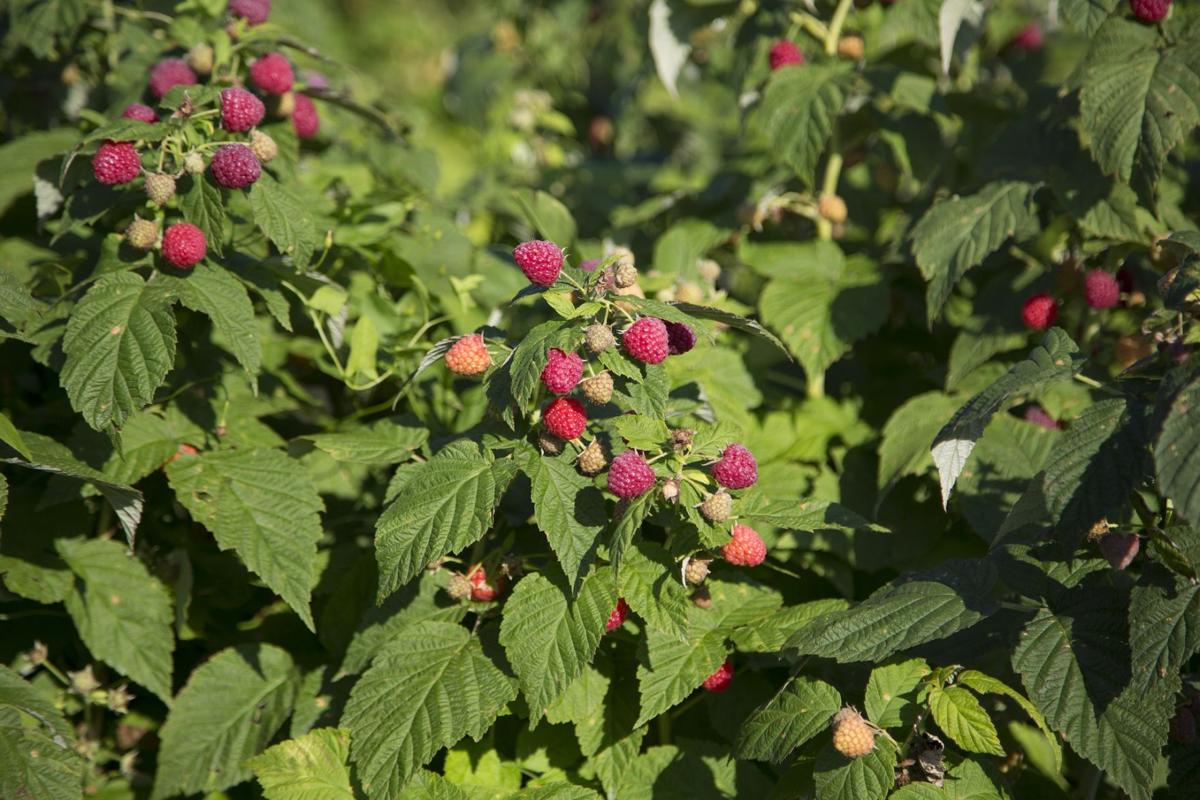 Raspberry crowns live for several years, but canes from which berries grow live for two years.

Raspberry crowns live for many years, but their canes are biennial meaning they live for two years. Each year new shoots grow from buds in the crown.

Late in that first summer, these new canes develop lateral branches with fruit buds on them. Early the next spring, fruit-bearing shoots grow from these buds. After fruiting, these 2-year-old canes die, and new shoots spring up from the crowns.

It’s important to understand how raspberries grow, so you remember to remove this year’s fruiting canes once you have finished harvesting. These fruiting canes may be removed any time after harvest, but it’s a good idea to remove them by late summer or fall.

They should be cut off close to the base of the plant, removed from the planting, and destroyed.

Here are more specifics for each type of raspberry.

Remove canes from which fruit has been harvested. Ideally, this pruning is done from late June through early July, depending on the cultivar and weather, but get it be done by late summer or fall. Removing canes allows better light penetration into the raspberry planting for the newly developing shoots and can help reduce disease.

The new shoots or suckers should also be reduced in number (thinned). Leave four or five strong canes, 1/2 inch in diameter or greater, per foot of hedgerow. If no such canes are present, leave the two largest canes.

In late winter or early spring, after the danger of severe weather (primarily heavy ice or snow) has passed but before bud swell, remove any black or dark brown winter-killed portion of canes. Usually, this will be 1 to 3 inches of the cane tip. However, if winter conditions were severe or if you attempt to grow non-hardy cultivars, 3 to 4 feet of the cane may have been killed.

If the plants are grown in hedgerows, a wide-row style planting, keep the width of the rows to 18 inches or less and remove all plants outside the row areas. Remove small spindly canes, leaving those that are 1/2 inch or more in diameter. Leave four large canes for every foot of hedgerow.

Pruning during the growing season

In early summer, do not pinch back or reduce the height of the current season's growth. If the canes get too tall to support themselves, it is better to construct a trellis than to reduce the height.

Everbearing raspberries can be managed to produce two crops a year, with one crop in early July and the other in late August or September. But gardeners usually do better to manage them for one larger fall crop. This method sacrifices the lighter and lower quality summer crop for a heavier fall crop.

Everbearing raspberries are able to produce two crops a year because they produce flower buds on both old and new canes. By pruning out all canes every year, you create a once-a-year bearing cycle.

Manage your everbearing raspberries to produce one large crop each year by pruning plants in late winter (early to mid-March) while the ground is frozen and before new growth has begun. By hand, rotary mower, or other mechanical device, remove all above ground growth leaving a 1- to 2-inch stub for each cane. In August or early September, fruiting will occur on the current season's growth.

Post-harvest pruning on black and purple raspberries is done during the dormant winter period, when foliage is gone, to make pruning easier.

Remove all canes from which fruit was harvested in summer.

In late winter or early spring after the danger of severe weather is past and before bud swell, remove all spindly stems all the way down to the ground.

Next, reduce the length of lateral branches for remaining canes. This severe pruning practice improves both the size and quality of the fruit.

• Black raspberries: Leave an 8-inch lateral after pruning. Be prepared to remove a sizable amount of plant material, as the laterals may have grown to 8 feet or longer.

• Purple raspberries: Pruned back laterals to 10 to 18 inches.

Black and purple raspberries require summer pruning or pinching back of the current season's new shoots. Remove the top 4 inches of the new first-year shoots by hand (wearing gloves) or with pruning shears when the shoot is 30 to 36 inches tall for purple and 18 to 24 inches tall for black raspberries. This pruning promotes the development of strong, lateral branches.

Sarah Browning is an extension educator with Nebraska Extension. To ask a question or reach her, call 402-441-7180 or write to her at sarah.browning@unl.edu or 444 Cherrycreek Road, Lincoln, NE 68528.