In 1957, in a patch of weeds in Northeast Philadelphia, a little boy's body was found in a cardboard box.

The child was between 4 and 6 years old, bearing bruises on his face, stomach and legs. He had blue eyes and dark brown hair, crudely cut. He was nude, wrapped in a plaid blanket.

He had been dead for at least two days.

The boy's body was found by a LaSalle college student named Fred Benonis, who called police to tell them about a box containing what might have been a "large doll."

His identity remained a mystery as police investigated. No child bearing that description was reported missing, so it was theorized that his body had been transported from somewhere else, possibly murdered by his parents or guardian.

Although thousands viewed his body at the morgue, and thousands more saw his retouched photographs, he was never identified. His killer or killers were never brought to justice.

True crime is more shocking than any novel or movie. These 18 cases have gone cold - unsolved for years or decades without a conviction. Warni… 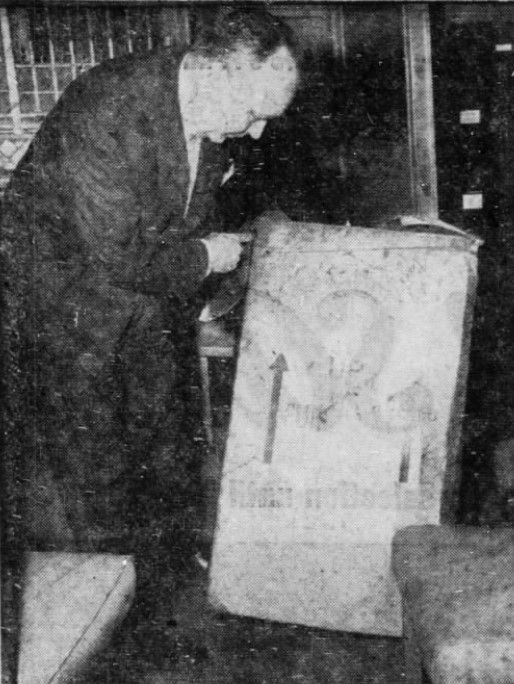