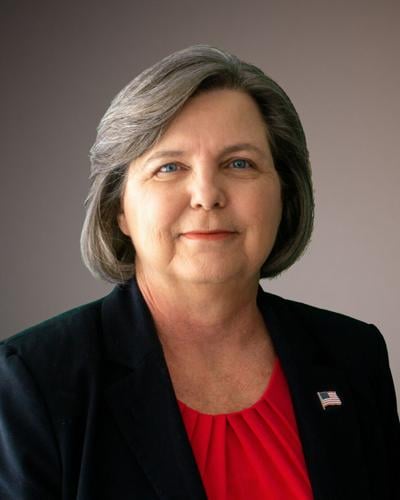 Pamela Hopkins has announced her running for the Dodge County Attorney 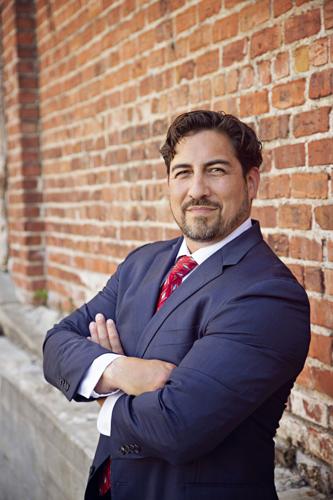 Earlier this week, primary election results for Dodge County were confirmed. In the race for county attorney, Pamela Hopkins came out on top.

The Dodge Primary Election results had Hopkins with 2,909 votes, and her opponent Anthony Hernandez received 1,134 votes. There were a total of 14 write-in votes.

A longtime Fremont attorney, Hopkins is originally from Omaha. She attended Benson for her GED and attended Metropolitan Community College and the University of Nebraska at Omaha as a Regents Scholar.

“I am thankful for the strong support of Dodge County voters,” Hopkins said. “Their confidence in my ability to provide the strong leadership we need in the Dodge County Attorney’s Office is a high honor.”

Hopkins said her goal in seeking the office was that she thinks it’s really important for leadership to demonstrate the values that they expect from everyone else within the organization.

The last few years in Dodge County, Hopkins said ethical behavior hasn’t been the highest priority and this has damaged the law enforcement community, and promoted disrespect for the law.

Although she does not believe this is a big issue in the law enforcement community, the things that have happened in the last few years did not happen in a vacuum.

The majority of those involved in the Dodge County legal system and law enforcement community are well meaning and conduct themselves appropriately and have good standards, she said.

“But if you don’t have leadership that demonstrates that as an expectation, then those who are less inclined to act ethically sort of feel privileged to be able to act unethically,” Hopkins said.

Hopkins previously said her main goals as county attorney would be to increase efficiency, address concerns with law enforcement and increase the level of respect for the office.

Hopkins said she spoke with her opponent, Hernandez, and they had a good conversation. She believes that they conducted themselves well during the primary process and hope that continues with other candidates going forward.

Hernandez, originally from Omaha, is serving as a deputy county attorney in the Dodge County Attorney’s Office.

“Naturally, I feel disappointed (with the election results), but I wish Ms. Hopkins luck in the general election,” Hernandez said of the results. “I’m thankful for the one thousand-plus votes I did receive and I appreciate those individuals that supported me. I look forward to continuing to serve Dodge County in my current role as a deputy county attorney.”

Fremont-area calendar of events for May 17-19

Find out about area meetings, events at the library and more.

Johnson files for township board

Amanda J. Johnson of Scribner has submitted her candidate filing form to the Dodge County Clerk.

Rent prices continue to soar across the United States

Rent prices continue to soar across the United States

Potentially hazardous asteroid to hurtle past Earth on May 27

Potentially hazardous asteroid to hurtle past Earth on May 27

Pamela Hopkins has announced her running for the Dodge County Attorney