A Fremont man died following a head-on collision with a road grader on Highway 109 just outside Cedar Bluffs on Sunday.

The driver, 69, whose name has not yet been released the Saunders County Sheriff’s Office, was attempting to pass a vehicle in the westbound lane of Highway 109 when it crossed the center line and struck an eastbound John Deere 770 road grader at approximately 4:06 p.m.

Snow had covered the roads at the time of the accident, according to a Saunders County Sheriff’s Office press release.

The driver was driving a 2019 Ford F-150 pickup that was also occupied by a female passenger. The female passenger of the pickup was transported to Fremont Methodist Health with serious, but non-life threatening injuries.

The road grader was driven by a 64-year-old male Nebraska Department of Transportation employee.

The Saunders County Sheriff’s Office and the Cedar Bluffs Fire & Rescue Department responded to the accident. The Fremont Fire Department also assisted at the scene with Advanced Life Support.

Saunders County Sheriff Kevin Stukenholtz said the driver of the F-150 was trapped in the vehicle for over 30 minutes following the accident and was later pronounced dead at the scene of the accident.

“It took quite a bit of equipment to get him extricated,” Stukenholtz told the Tribune.

The accident forced the portion of Highway 109 to close temporarily for around two hours, according to Stukenholtz.

The Fremont Police Department is now dealing with a new rise in a specific crime: the theft of catalytic converters from vehicles.

A new after-school program at the Johnson Crossing Academic Center is aiming to instill important, lifelong lessons for its youth centered aro…

With a new partnership, the Nebraska Department of Health and Human Services is aiming to improve access to inpatient mental healthcare source… 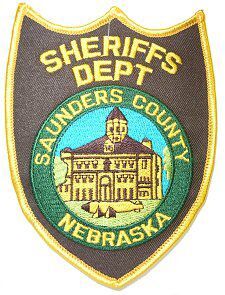 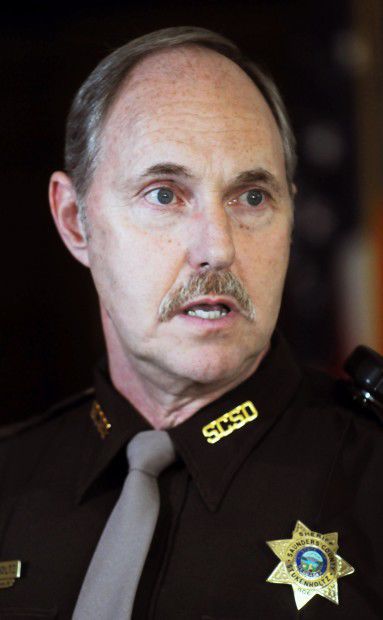