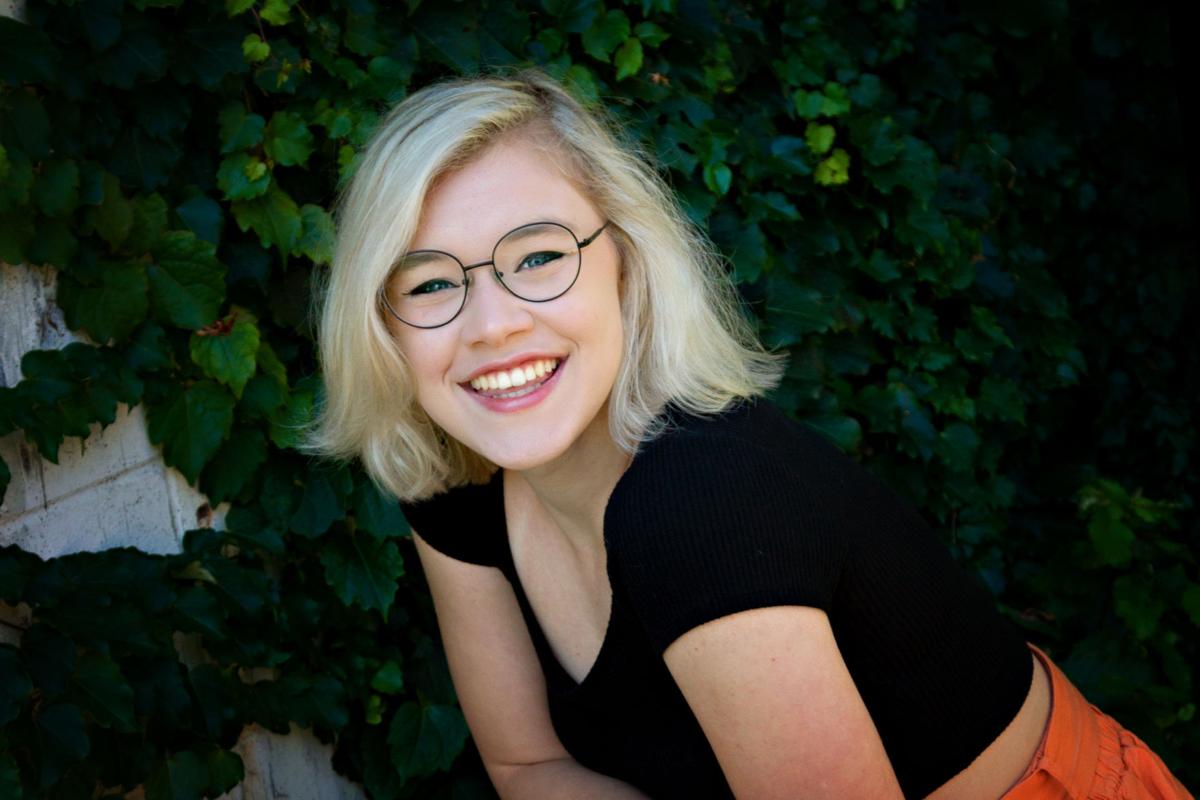 Angelee Rump, is one of 19 students from Bergan that will graduate on Saturday. 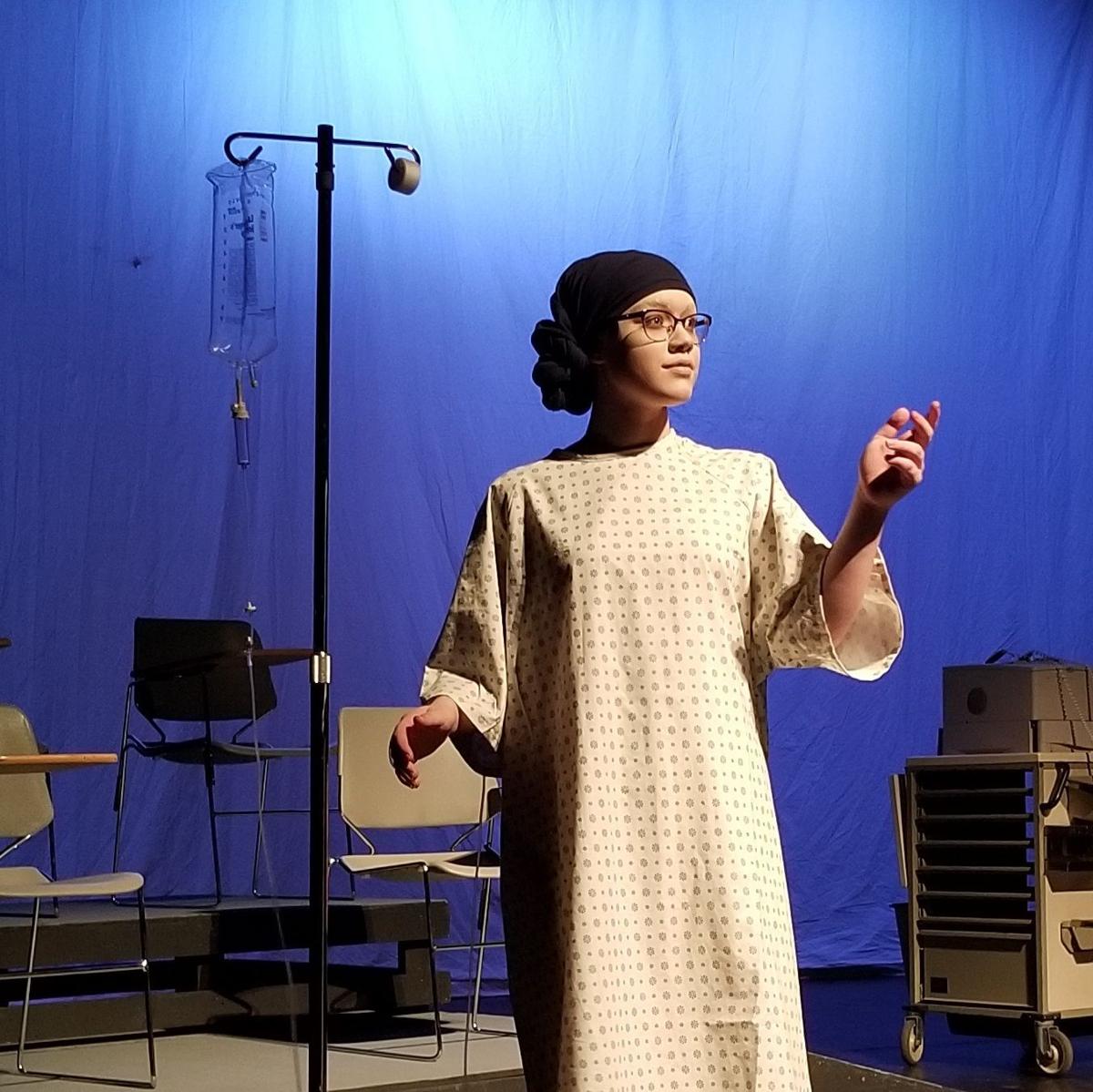 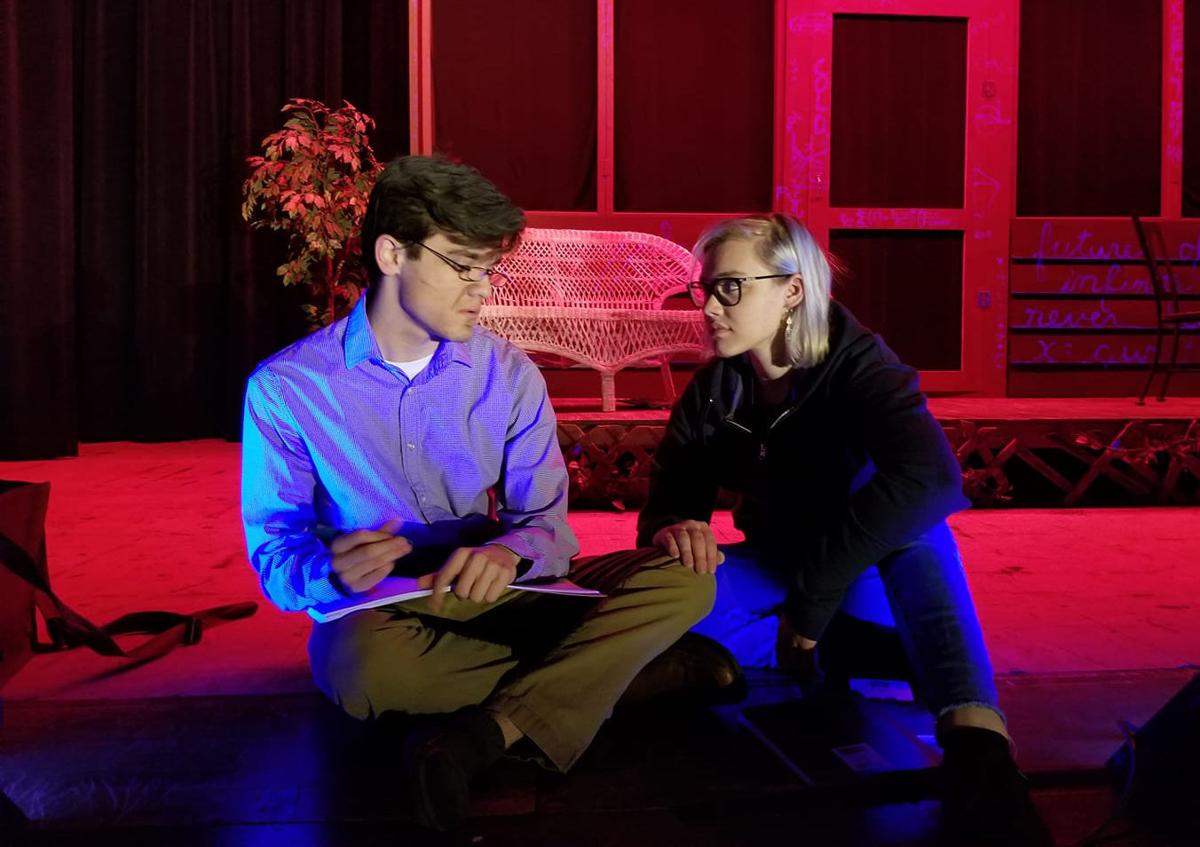 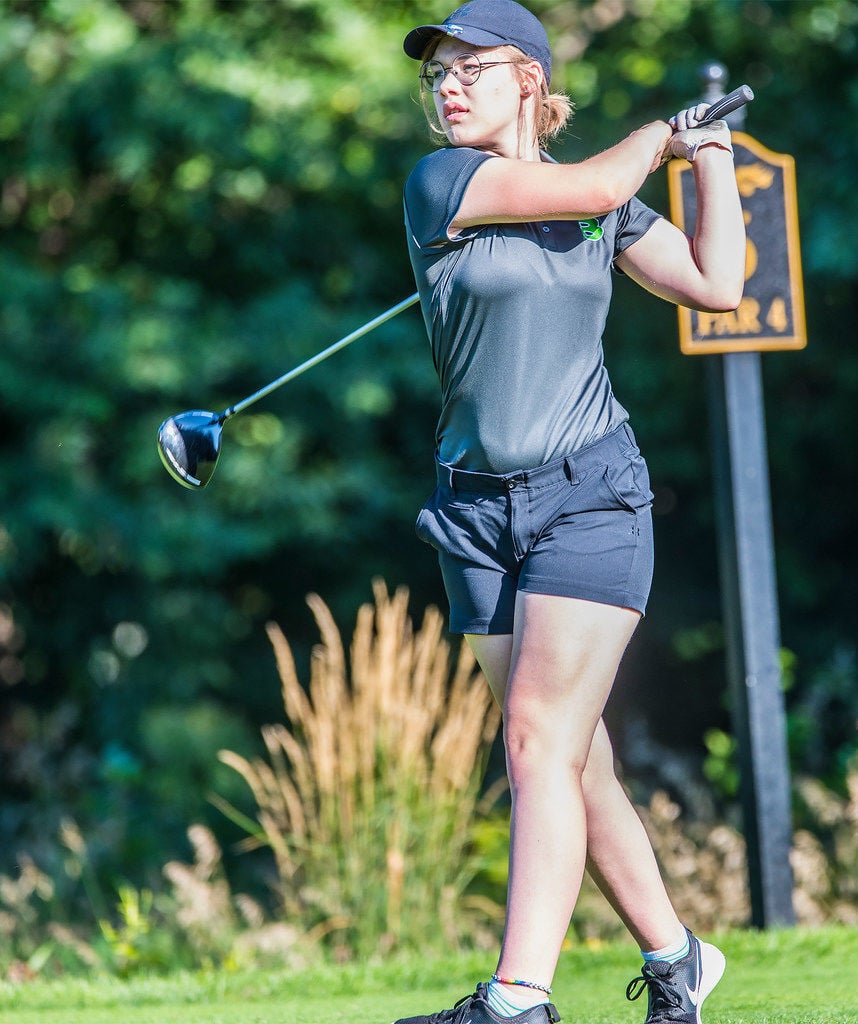 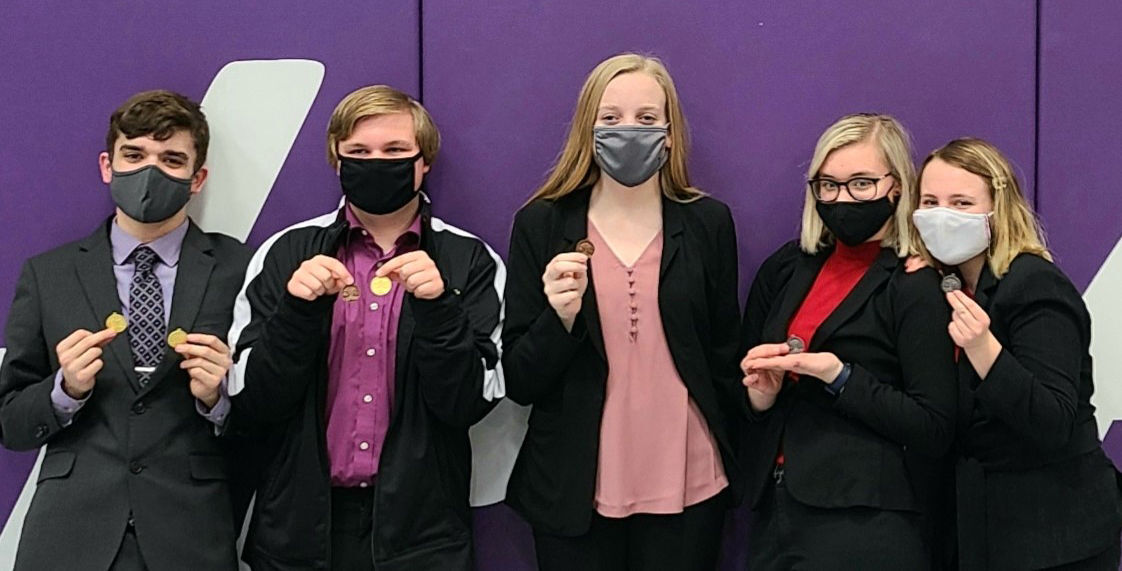 Rump, whose parents are Blane and Lisa Quincy Rump, is one of 19 students from Bergan that will graduate on Saturday.

Throughout her high school career, Rump has taken part in the school’s one-act plays, as well as speech and the musical.

“I really, really like the fine arts. I like acting. I like expressing myself in that way, and I think it really helped me grow in myself and helped me learn more about myself through being able to express myself,” she said.

Starting on the crew side in middle school, Rump had a lead performance in “This Is Not a Pipe Dream” her freshman year, winning several best actress awards.

As the lead in “Wit” her sophomore year, Rump won her first award at a full meet in York, and also acted in “The Mad Woman” her junior year.

Last fall, Rump was the lead actress in “Proof,” a role that had her playing a mathematical genius named Catherine as she deals with her mental illness and attempts to prove her authorship of a math proof.

“I think this year was my favorite role, not just because we made state, which was pretty cool, but I really like playing real characters, like characters I can relate to,” Rump said. “And I think this year, the character I played I was most able to relate to, so it was the most fun for me to play.”

For her work in the fine arts, Rump was Bergan’s first recipient of the Silver Shield Award this year.

“With her involvement in all our drama productions, whether that’s been our one-act play in the fall or our musical, as well as speech, which she’s a national qualifier, just shows the type of involvement she’s had across the board in our fine arts department,” Koenig said.

Rump said winning the award meant a lot to her, as it showed how much Bergan appreciated those in fine arts.

“We’ve been building our speech and one-act program so much these past four, five years that to finally have an award for that and to show how hard not just me, but all of the kids in these different programs work, it was really, really special,” she said. “It was really cool.”

Along with the fine arts, Rump has also been involved in sports, including golf for two years. Her senior year, she was a team manager for the girls basketball team.

“That was so much fun,” she said. “It was a really good experience and something kind of out of my comfort zone, so it was kind of cool to get to learn how to do that kind of stuff.”

With her teachers at Bergan, Rump said the one who made the biggest impact on her was her choir teacher, Maggie Winterlin.

“And she was able to bring me out of my comfort zone a lot, and I did a lot of things that I probably wouldn’t have done before if it wasn’t for her,” she said.

After her graduation, Rump said she plans on attending the University of Nebraska Omaha to double major in history and library science before obtaining an archival degree at graduate school.

“Archival just seems really fun, because it’s just like being a librarian, but for old books and old artifacts, and I think that’s really cool,” she said. “It’s just really fun to be able to immerse myself in the past in that way.”

Koenig said Rump was a role model student and exemplified that there are multiple opportunities for students to take at Bergan besides sports.

“Obviously there’s that side of it, but she’s a 4.0 student who excels in the classroom and is going to do something highly academic in college, he said. “So she’s just one of those kids you know is going to succeed in life.”

Whether it was on the stage or in the halls of the school, Rump said she’ll miss Bergan.

'Everything happens for a reason:' FHS senior reflects on four-year journey to graduation

Diamond Rio will be performing at this summer's Saunders County Fair

Diamond Rio is coming to the area this summer while superheroes, a wine festival and a car cruise are on tap for this weekend.

Learn more about area events and meetings taking place May 13-15.

A grand jury determined Wednesday that there was no criminal conduct involved in the death of a Dodge County inmate in November.

The Nebraska Department of Motor Vehicles is aware of illegitimate text messages targeting Nebraskans purporting to be from a DMV office. Thes…

The U.S. Highway 30 project near North Bend had a portion completed Tuesday, opening up access at several points for the new four-lane highway.

Find out what's on the menu for the last few days of the school year.

Angelee Rump, is one of 19 students from Bergan that will graduate on Saturday.