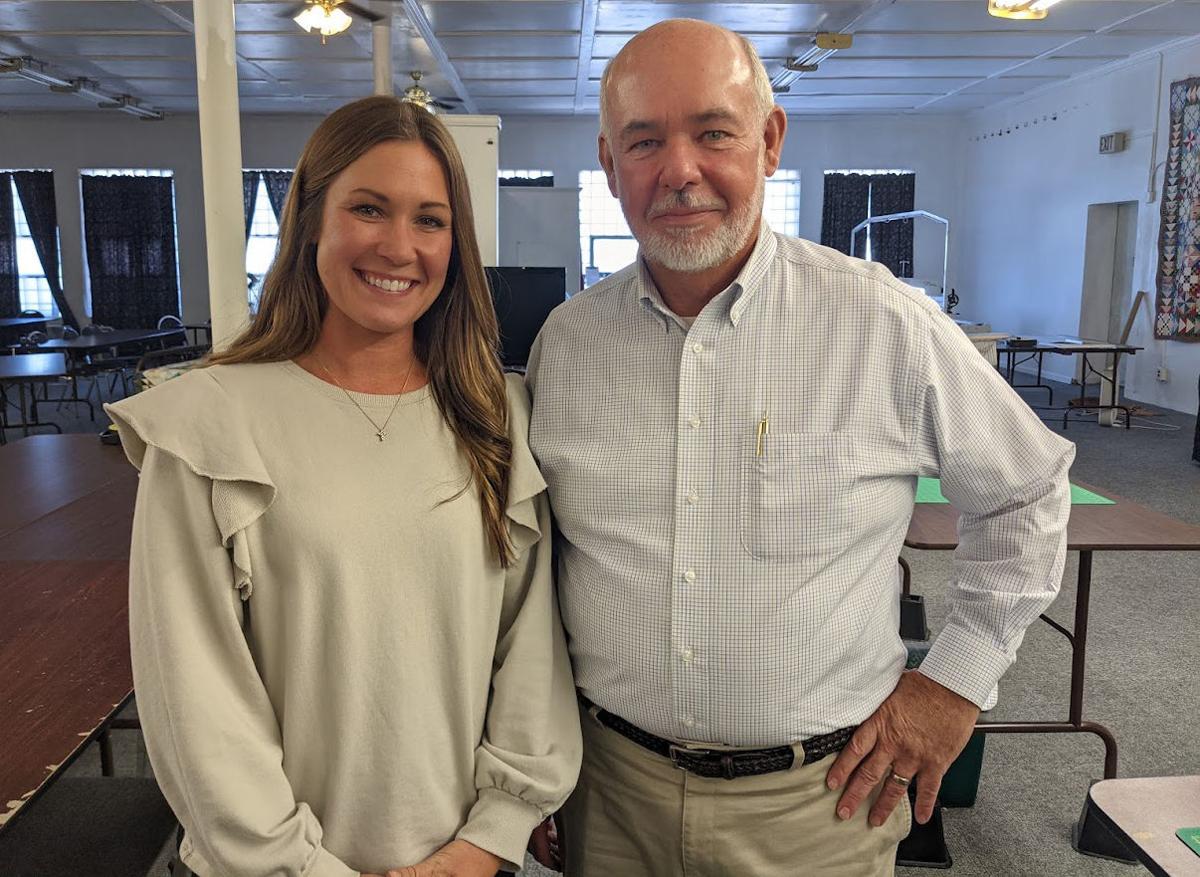 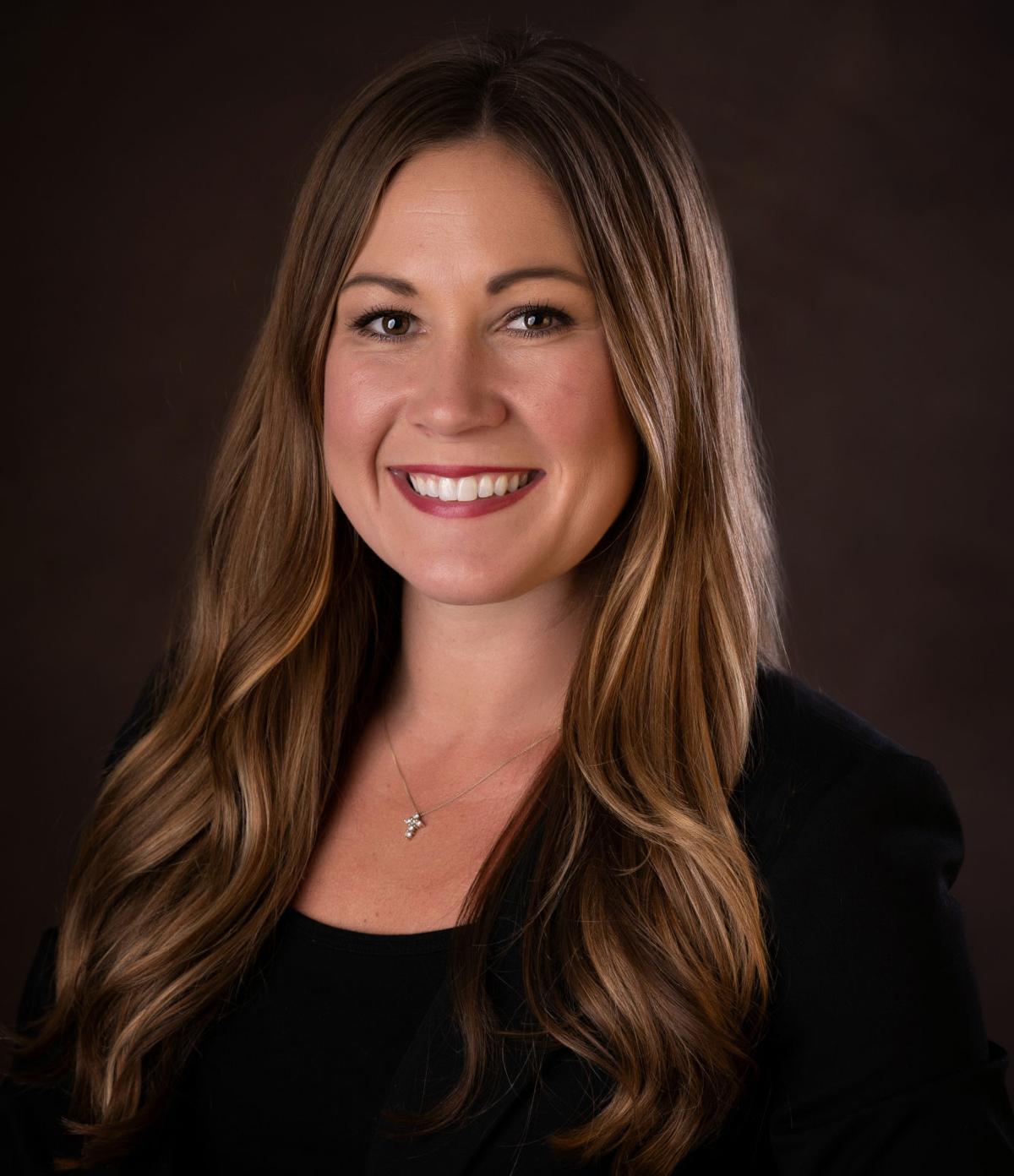 The Downtown Business Improvement District Board introduced the new MainStreet of Fremont executive director and discussed its budget at its meeting Wednesday.

Amy Vermeline recently was hired as director, a joint position between the BID and MainStreet. She will handle MainStreet’s promotional activities and marketing in conjunction with the BID.

“I’m looking forward to just meeting all of the business owners and seeing what kind of great things that we can keep doing and pushing forward and seeing where this goes in the next couple of years and just having some fun,” she said.

A native of Arlington, Vermeline said she is also looking forward to doing work in her “second home” growing up.

BID Chairman Tom Coday said he was excited for Vermeline and the skills she will bring to the position in helping the members of the board.

“She can run down a lot of details for us, and it’s going to be a great thing,” he said. “And the partnership with MainStreet is really an important element in this organization.”

The BID also discussed its budget and renewal consideration by the Fremont City Council, which is set to have its third and final reading on Oct. 26.

The council will decide whether or not to renew the BID for another five years with an annual budget of $66,000, an increase from the last annual amount of $48,000.

Unlike with the previous contract, which had a set amount for each year, Newton said the new contract would only lock in the BID at $66,000 for the first two years and allow for an increase during the next budgeting process.

“We thought we’d give you a little more flexibility in the next five years and not have to be locked in for all five years,” he said. “So yes that is a change, but I think it’s a reasonable accommodation because after all, you’re just a recommending board.”

In response to comments from the council that the BID should have a strategic plan or expense plan to present, Newton said the budget already contains areas dedicated to marketing, maintenance and projects.

“You’ve got categories,” he said. “That really is kind of strategically where you’re spending your money.”

Although the budget didn’t have explicit future projects listed, Newton said the board was already working on the downtown speaker system project and would determine more in the future.

“To say that you need to have a strategic plan right off the get-go, it’s pretty tough to do,” he said. “This is a committee, and you’ve got to have a lot of parties come together to figure out what you’re going to spend your money on.”

With budgeting for $8,000 in future projects and $10,000 on capital improvements, Boardmember Vince O’Connor said the budget is based on contingency, just like the city.

“We didn’t plan the flood, we didn’t plan on COVID, but we reacted accordingly,” he said. “Some of the people want to micromanage everything, which is ridiculous.”

Mayor Joey Spellerberg advised Coday to be available for questions from the council, while Coday recommended members come in support of the renewal.

The BID also discussed an upcoming comprehensive plan meeting on Oct. 27, which is scheduled for 6-8 p.m. at Gallery 92 at 92 W. Sixth St.

Planning Director Jennifer Dam said the city was working with consultants on the plan, which includes a subarea plan for downtown with three catalyst projects.

“How do we tie the future land uses of downtown together for a stronger future for downtown?” she said. “So it’s a very broad document that can then be used in the future to help with redevelopment of downtown.”

The vision meeting next week will feature the consultants, as well as maps to gather ideas on.

“That’s part of the process, is to get everybody’s input then to create an actual vision and focus for the area that then you can take and use our grant funding on other things,” Dam said.

Additionally, Dam said a second session is being planned that would focus on Hispanic business owners to gather their input on the plan.

Coday encouraged members of the BID to attend and give input at the meeting.

“We need to get in writing some of our thoughts on what we’d like to have happen downtown,” he said.

Newton also said Olson was looking into applying for state funds from the Nebraska Arts Council that could be used for setting up a creative district within Fremont.

After receiving an initial amount for coming up with a plan, Newton said the council has a $250,000 grant for its implementation, which can include artists-in-residence, concerts and other cultural and artistic events.

“You could do all kinds of things with that, and I think it would help downtown become more of an entertainment venue,” he said.

The BID also agreed to research the possibility of adding more benches and lights in the downtown area to discuss at its next meeting and approved a motion to send out its fall newsletter.

The BID’s next meeting will be start at noon Nov. 16 at Country Traditions at 330 N. Main St.

Search resumes for Fremont High grad missing in Hawaii since May

The Kauai Police Department developed a new search plan for a Fremont High School graduate who went missing on the island last May.

Methodist Fremont Health will host a free head and neck cancer screening conducted by physicians at its campus next month.

The Three Rivers Public Health Department has reported an increase in COVID-19 vaccinations within its jurisdiction in a press release Wednesday.

A night of music, food and fun can be expected at a fundraiser for St. Patrick’s Church and Archbishop Bergan Catholic Schools this weekend.

Check out the many area entertainment options for the upcoming week

Get in the Halloween spirit by taking part in one of several area Halloween events.

Fremont-area calendar of events for Oct. 21-23

Find out more details about area meetings and events, including a candlelight vigil, scary maze nights, and a color fun run.

What do we know about the Omicron variant?