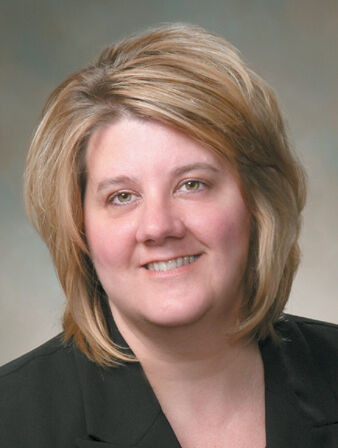 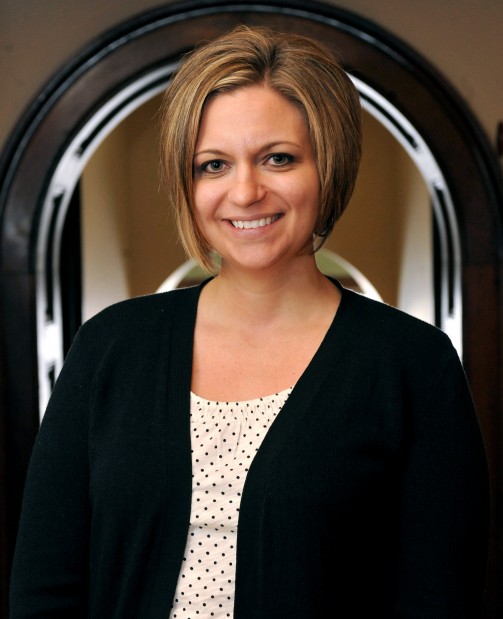 Donna Meismer was hired as the Community Impact Director for the Fremont Area United Way.

Fremont’s Early Childhood Coalition continues to build successful programs and partnerships, leading to its selection to participate in a state pilot program.

The Fremont Early Childhood Coalition, which is spearheaded by the Fremont Area United Way, is a group of community members, ministerial groups, non-profits and for profits, Fremont Public Schools, Midland University, the Fremont Community Foundation and others that have come together to address some of the community's underlying issues.

The coalition began in April 2012 as a result of a community-wide open forum looking at community needs. Since that time the coalition has implemented a number of facets of its priority plan including increasing low income housing; preventing utility shutoffs and creating referrals for support; addressing gaps in access to food, housing and utilities; providing education and support as a bridge out of poverty; and building family assets among other priorities.

Shawn Shanahan, executive director of the Fremont Area United Way, said the coalition’s Community Response program also has been successful in connecting families to informal support, such as mentoring programs or church groups, to enact long-lasting change. Additionally, she said, churches have taken up the issue of meeting food needs by hosting Summer Lunch programs and evening meals for those in need.

“The largest piece of success is that our community leaders in human service and meeting the needs of children and families are working together to address the underlying issues instead of all of the agencies just working with an individual family with their program’s expertise,” Shanahan previously told the Tribune. “It truly was a community initiative with a group of community members who said ‘we have to do something, we can no longer wait.’

As the Early Childhood Coalition built its Community Response program, the state was preparing to launch an Alternative Response pilot program.

Alternative response is a state level system to assist families in need by connecting them to resources necessary to get help to avoid entering the Child Protective Services system.

Because of the work of the Early Childhood Coalition and the Community Response program, Shanahan said Dodge County was selected a site for the state’s pilot program.

“Our community response pilot program … has allowed us to lay the foundation for our county to be chosen for Alternative Response,” Shanahan said. “It has truly built a community partnership in assisting families in a very successful way.”

Donna Meismer, program director for community impact with the Fremont Area United Way, said the Community Response program has provided services to 21 families so. Of those 19 were prevented from entering Child Protective Services.

“Community Response allows families to truly be connected for underlying issues instead of going from place to place to get help or to be re-traumatized,” Shanahan said. “It allows them to work together to support families and children and work on a prevention system.”

At approximately 1:30 p.m., May 1, Michael S. Brindley, 27, of Fremont was arrested on an outstanding Dodge County warrant following a traffic…

Donna Meismer was hired as the Community Impact Director for the Fremont Area United Way.