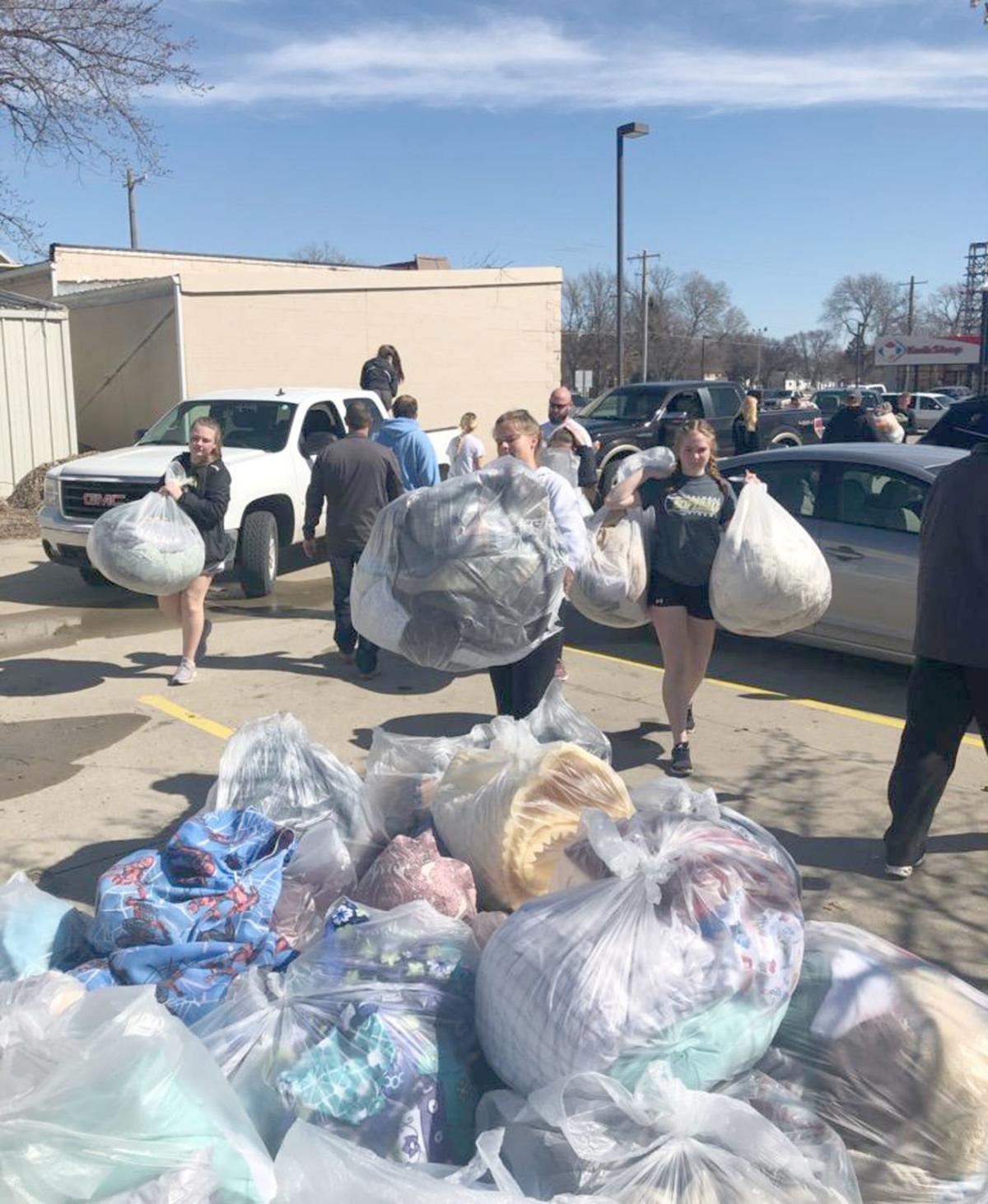 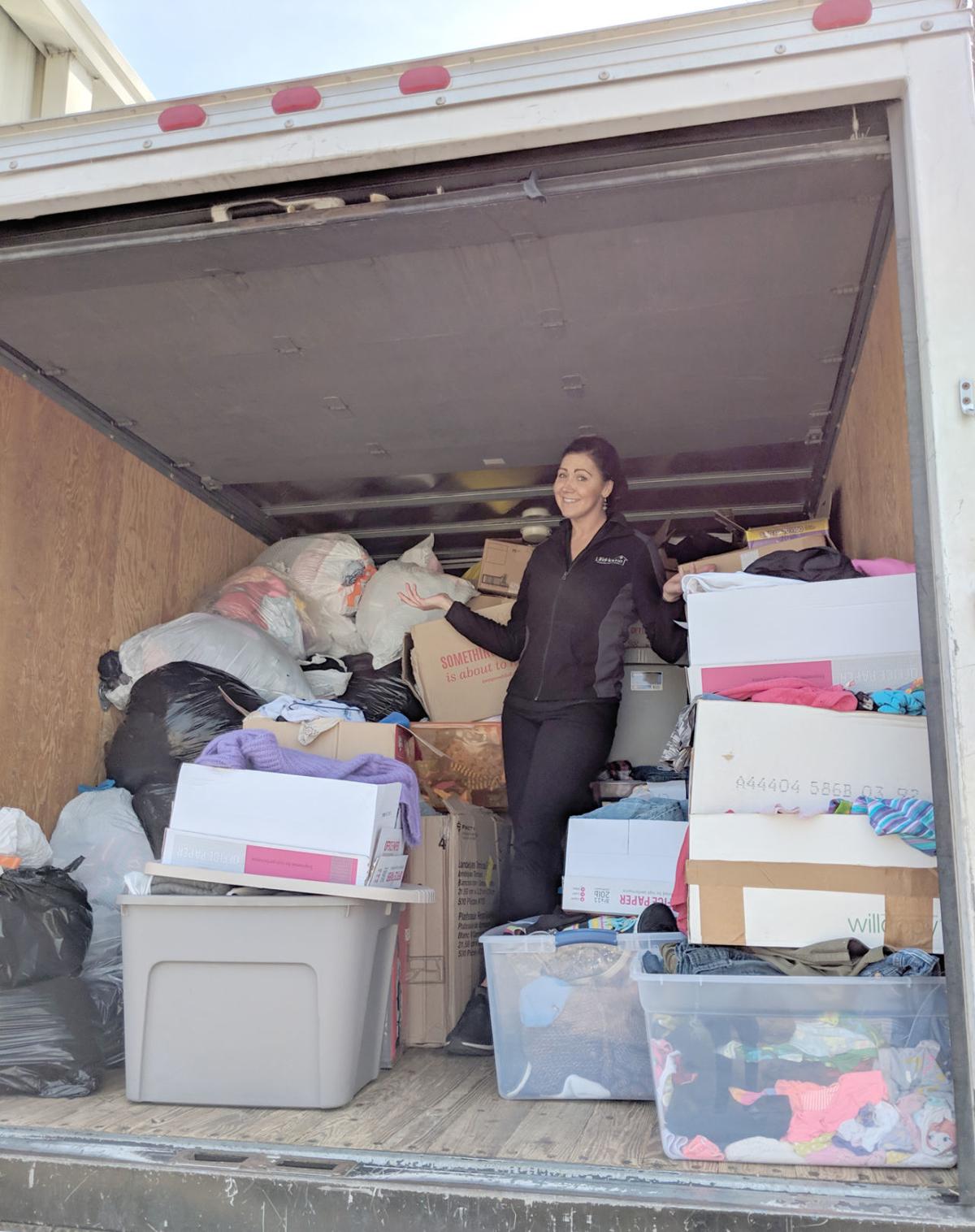 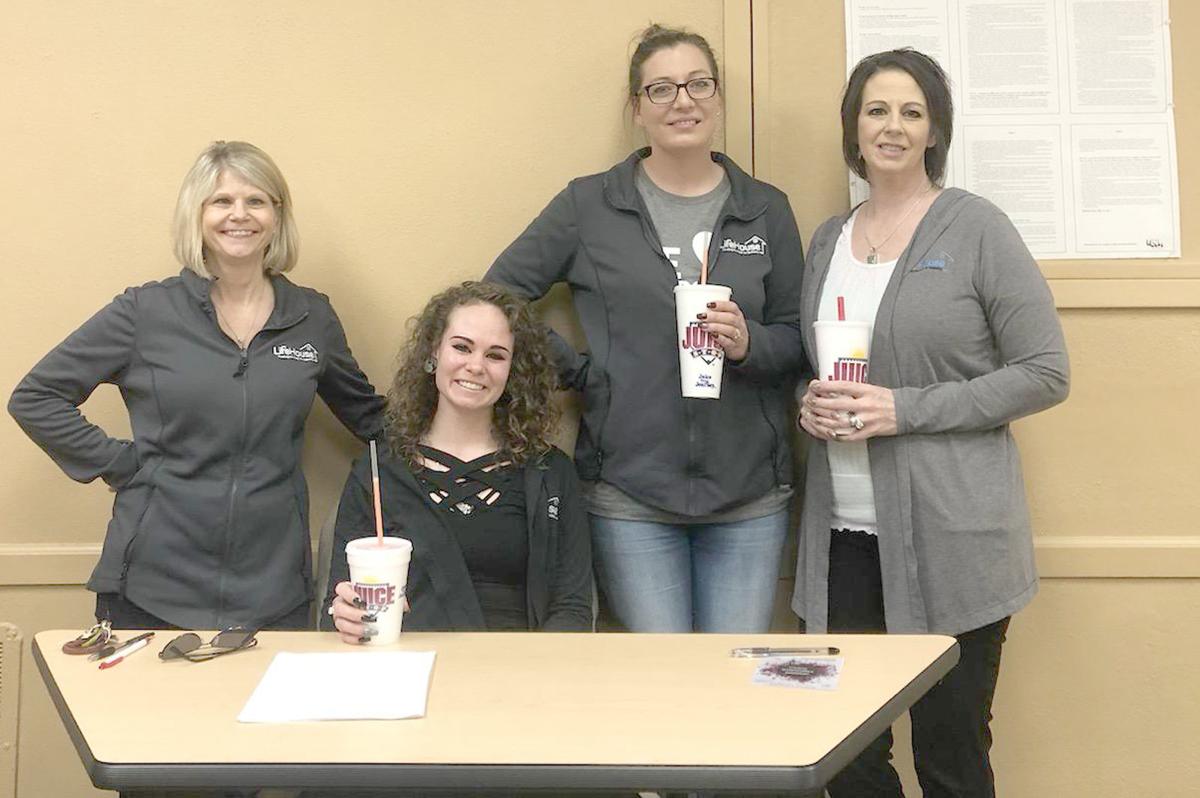 Julie Sleister, director of development and public relations, Taylor Kucera, shelter case manager; Jessica Timm, director of housing and case management, and Tera Kucera, chief executive officer of LifeHouse, are among those who worked to help families and individuals amid mid-March flooding. 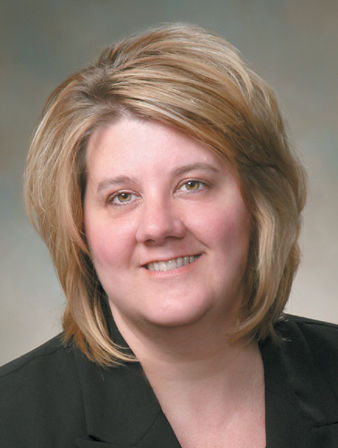 Julie Sleister, director of development and public relations, Taylor Kucera, shelter case manager; Jessica Timm, director of housing and case management, and Tera Kucera, chief executive officer of LifeHouse, are among those who worked to help families and individuals amid mid-March flooding.

A couple days before the mid-March flooding began, LifeHouse started getting calls from people needing help.

“We actually brought two families in who were at imminent risk of flooding for their safety,” said Tera Kucera, LifeHouse's chief executive officer.

In the next few days — as the area was deluged with widespread flooding — local, nonprofit agencies would work together to help estimates of more than 2,000 people in Fremont and the surrounding area.

Weeks later, the nonprofits and the Fremont Family Coalition are being commended for their work.

“I can’t imagine how this whole disaster relief effort — what it would have looked like — had we not had in place the Fremont Family Coalition in place for the last seven years, and working seamlessly,” said Melissa Diers, executive director of the Fremont Area Community Foundation. “Collaboration was critical to the entire immediate relief process and we as a community already knew how to do that.

“Our nonprofit community has been functioning like that for many years,” Diers said. “They were able to hit the ground running.”

And what a run it was.

Shanahan got a call early that Thursday morning before the brunt of the flooding hit to help set up a 2-1-1 number so someone could staff the phone system and route people to shelters and help with communication.

United Way helped get five shelters running with leadership and volunteers at First Lutheran, Trinity Lutheran, Fremont Nazarene and Salem Lutheran churches and Fremont Middle School for people evacuated from their homes due to the flooding.

“We developed a mental health triage so we had four local therapists who were going from shelter to shelter, meeting with people, and assessing mental health needs,” she added.

Community partners worked together. Those partners included: Hope Center for Kids-Fremont, LifeHouse, Lutheran Family Services, Rebuilding Together, Fremont Area Habitat for Humanity, Uniquely Yours Stability Support, and Fremont Family Coalition (a collaboration of many community entities that work to support children and families).

Partnering agencies each agreed to take a location and conduct assessments, determining what was needed by evacuees staying in the shelters, hotels or with family or friends.

Case workers from these entities conducted more than 1,100 (and some say 1,200) assessments with individuals and families — anybody displaced due to the flood — in a 48-hour period.

During the assessments, case workers identified family members and their immediate needs, such as medicine, shoes and clothing.

“We had someone in every shelter that had a medical need or a medical bed or a medical recliner,” Shanahan said, citing an instance where a church member picked up a recliner at another member’s house to help an evacuee.

The evacuees’ physicians, pharmacies and home health agencies were contacted to help meet their needs.

When people entered the shelters with a disability, anxiety or a service dog, those families were place in hotels.

“We had 12 families — at one time — that were in the hotels,” Shanahan said. “Funds were used from United Way to help the families we placed in hotels.”

Some of the greatest needs were basic ones, which began with blankets, shoes, socks, undergarments and hygiene products, and went to paper products for easy meal serving and cleanup products.

Before the American Red Cross could reach the city, it would arrange for food for the shelters. Red Cross contracted with HyVee Food Store to provide the food.

“Food was donated from restaurants at various times that were able to meet the Red Cross requirements,” Shanahan said.

A volunteer resource center opened at Fremont’s Clarmar Elementary School and host of donations — from clothes to cleaning supplies — were accepted. The other shelters accepted supplies as well.

In the meantime, LifeHouse staffers had loaded up a food pantry truck and took supplies to local shelters. Its case management team was among those conducting the needs assessments.

The volunteer center would relocate at St. Patrick’s Catholic Church and the distribution center went to Fremont City Auditorium.

As days passed, people transitioned back to their homes. Shelter numbers decreased. The shelters were consolidated and moved to the former JC Penney’s store at Fremont Mall, where the American Red Cross ran operations.

In late March, the Multi Agency Resource Center (MARC) was opened in the Fremont Public Schools Administration building. The MARC, a collaboration of local, state and national agencies, provided a variety of services and later was replaced by the FEMA Disaster Recovery Center.

Even after the shelters closed, community partners kept meeting to evaluate needs and continue transparent, open communication, Shanahan said. City, county and regional representatives attended the meetings. As national disaster relief organizations came to town, they were encouraged to attend as well.

“As of May 3, we have created a long-term recovery group, which is a representative from each village, city, county, nonprofit partners, faith-based partners, funders and our federal and state disaster teams and we meet weekly to put together the next steps, the next process and to access the funding for the unmet needs," Shanahan said.

Looking back, Shanahan reflected on the work at the church shelters, noting that families felt loved, valuable and safe.

“The church, United Way and Lutheran Family Services conducted transition meetings at each church prior to closing the shelter and families were grateful, appreciative, emotional, thankful for the services, the support and the friendships that were made in those four, five days,” Shanahan said. “It was overwhelming to see the emotions of families that needed to leave church shelters.

“There were hugs, there were tears,” Shanahan noted. “There was mom with two little kids that cried and continued to give praises to First Lutheran lead team — Wendy (Grosse) and Mindy (Chandler) for loving them.”

Kucera recalled how LifeHouse staff members, stranded in Fremont, helped set up the shelters and its case management team assisted with the needs assessments.

Kucera got a little choked up when remembering how all the local entities worked together.

“It was really amazing and beautiful to see our community come together like that,” she said. “It was amazing.”

Employees at Methodist Fremont Health didn’t go to Alaska for the recent Iditarod.