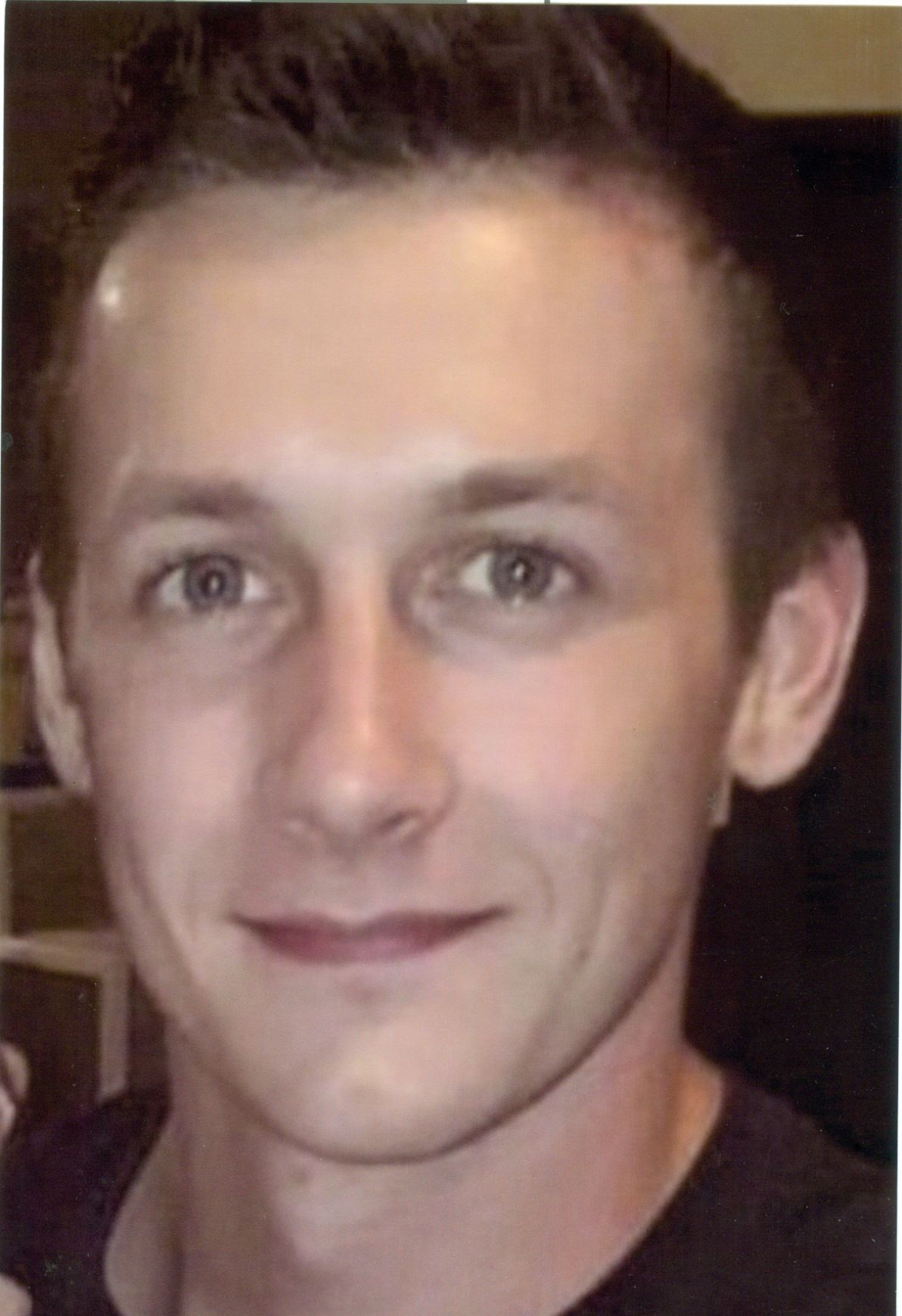 Ethan Knoell, 26, was found unresponsive in his jail cell on Nov. 17.

A grand jury determined Wednesday that there was no criminal conduct involved in the death of a Dodge County inmate in November.

A media release said Wednesday that District Judge Geoffrey Hall had called the jury to investigate Ethan C. Knoell’s death while in custody.

Special prosecutor Gail VerMass presented evidence regarding Knoell’s death to the jury, which returned a “no true bill,” meaning they did not find enough evidence to file a charge.

On Nov. 17, 2020, Knoell was found unresponsive in his jail cell at the Dodge County Judicial Center and was pronounced dead the next day at the Nebraska Medical Center in Omaha.

Knoell’s obituary, published on Nov. 21, 2020, described him as “cherished” and “loved dearly” by his friends and family.

While typically the county attorney decides whether or not to prosecute individuals, the state of Nebraska requires a grand jury to be called if an individual dies while being apprehended by or while in the custody of a law enforcement officer or detention personnel.

The grand jury’s role is to investigate the death to determine if charges should be made against someone for committing a crime in connection with the death.

The grand jury consists of 16 members and three alternates, more than a trial jury, and aside from witnesses and court/law enforcement personnel, are the only ones allowed in the courtroom.

The jury’s work is conducted in secrecy, and jurors must not discuss the investigation, deliberations or votes to avoid obstruction of justice and to protect witnesses or other people involved.

Following the grand jury’s investigation, members will decide if charges should be filed, and the decision will be filed in the office of the clerk of the Dodge County District Court.

In the case of a custody death, grand juries may also make findings or recommendations to change the policies or procedures involved with the death.

An employee with the district court said that the grand jury report for Knoell’s case is confidential.

Area students learned what it meant to be a leader at the Nebraska Family, Career and Community Leaders of America (FFCLA) State Leadership Co…

The Fremont Public Schools Board of Education outlined plans to replace board member Dan Moran, who died following a battle with cancer in Apr…

Ethan Knoell, 26, was found unresponsive in his jail cell on Nov. 17.