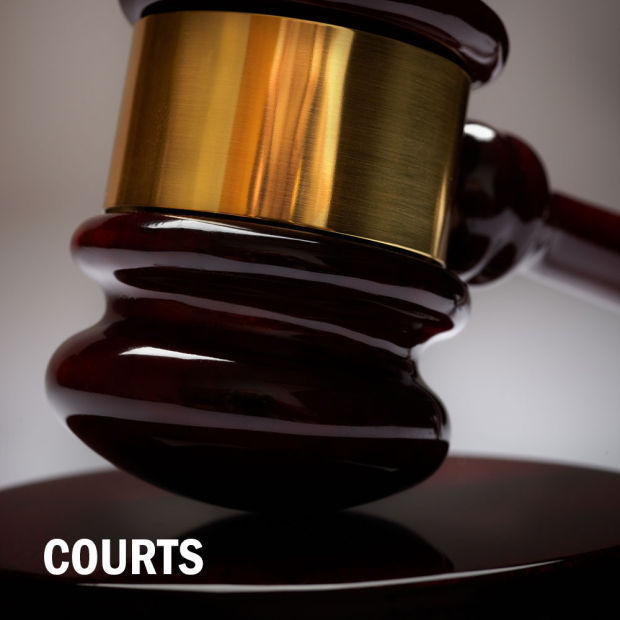 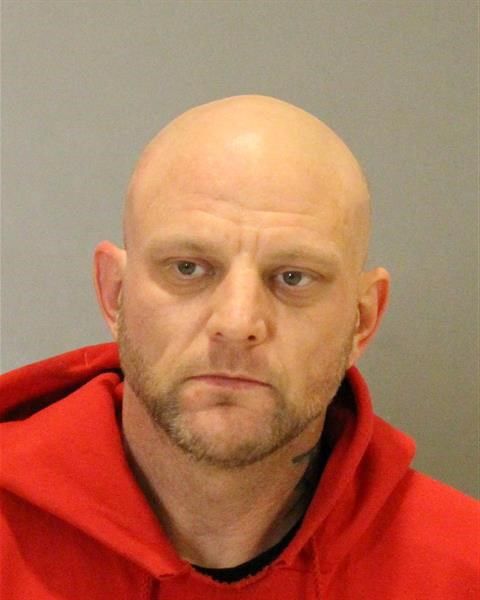 A 42-year-old Omaha man has been indicted in federal court for allegedly aiming a laser pointer at an aircraft last year.

Robert Tiger was set to make his first court appearance in the case in U.S. District Court in Omaha on Tuesday.

In the indictment filed in September and unsealed Tuesday, the U.S. Attorney's Office says Tiger knowingly aimed the beam of a laser pointer at an Omaha Police Department helicopter April 22, 2018.

If convicted of the federal law violation, Tiger could be fined or imprisoned for up to five years.

No further details were available Tuesday.

Who's your TV mom?