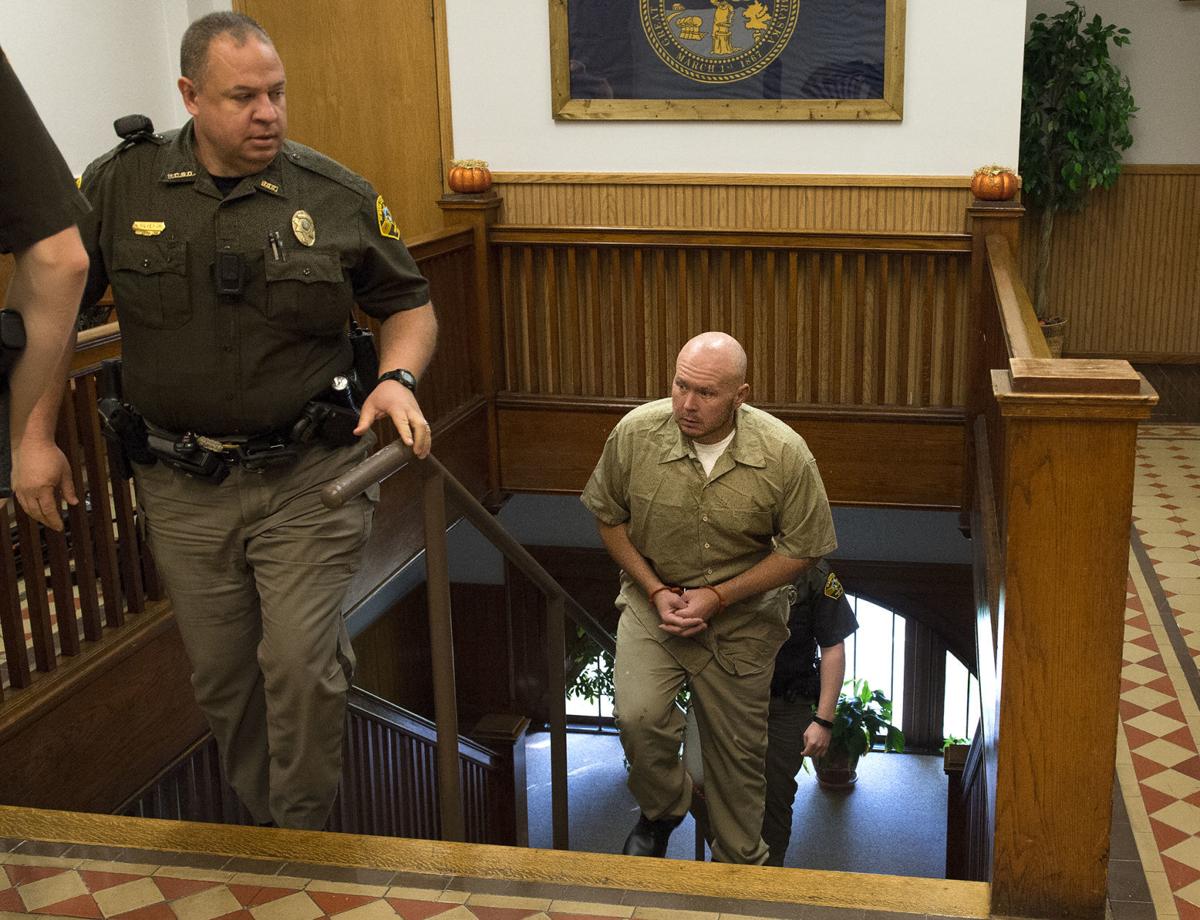 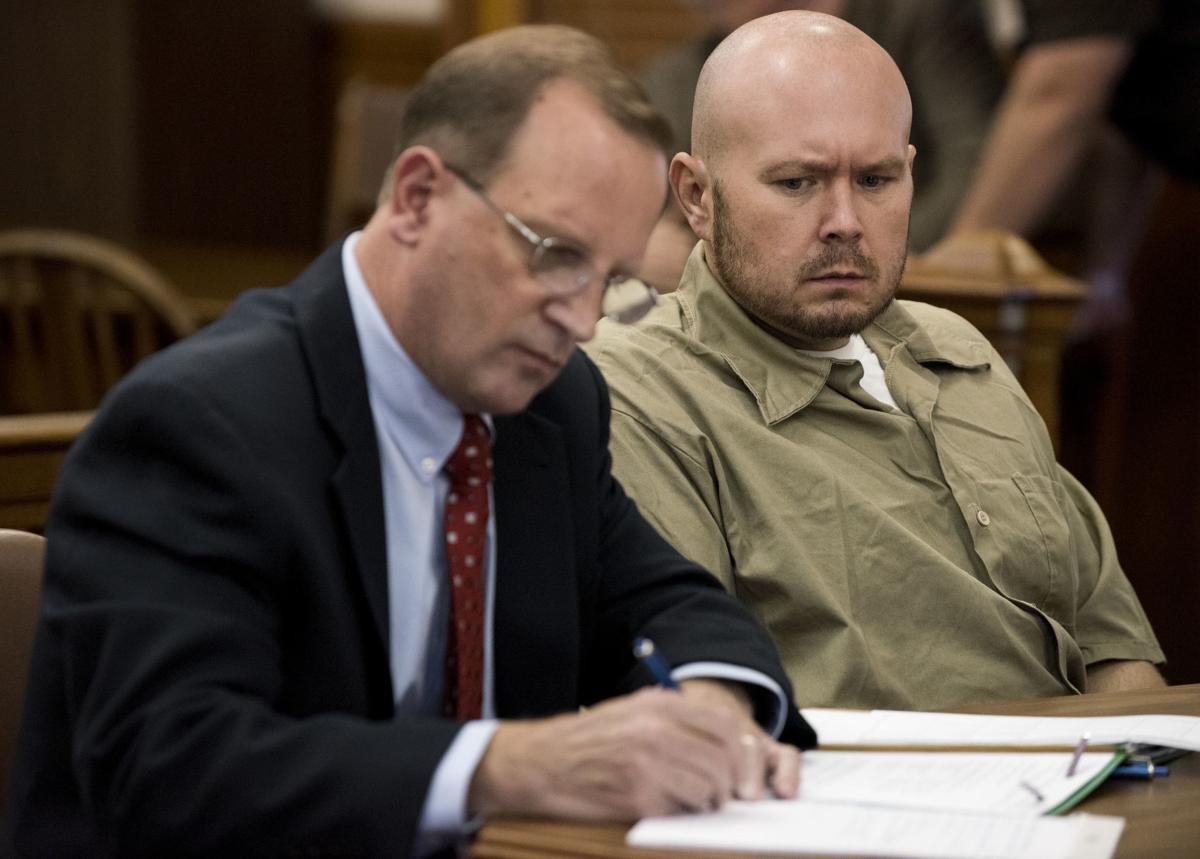 BEATRICE — Joshua Keadle’s attorney says he needs more time to prepare for the upcoming murder trial for the 2010 killing of a Peru State College student.

Tyler "Ty” Thomas of Omaha disappeared early Dec. 3, 2010, while walking back to campus from a party.

Her body was never found.

Keadle, 37, quickly was named as a person of interest and was said to have been the last person to see Thomas alive. Prosecutors didn’t charge him until 2017.

The case had been moved to Beatrice for a three-week trial set to start Sept. 16. Last week, Keadle’s attorney, Jeff Pickens of the Nebraska Commission on Public Advocacy, filed a motion for a continuance, which led to a hearing Friday afternoon.

Pickens told District Judge Rick Schreiner that Thursday prosecutors turned over 93 gigabytes of data, obtained from an examination of two computers, one of them Thomas', as evidence in the case.

"In all sincerity, it's impossible for us to be prepared by then," Pickens said of the trial date currently set.

He asked for a delay of at least four weeks to go through the information.

Pickens said since April he had been trying to get the information from the Nebraska Attorney General's office so he could review what was on Thomas' computer in the weeks and months before her disappearance.

The laptop had been seized from a Peru State dorm room nine years ago but wasn't fully analyzed by State Patrol investigators until more recently.

At the end, Schreiner said he wasn't interested in placing blame for who was responsible. He took the motion under advisement, saying he planned to make a decision by Monday.

A 26-year-old Illinois man was hit and killed on Interstate 80 on Thursday afternoon during a traffic stop east of Milford, according to the Seward County Sheriff's Office.

The Nebraska State Patrol has arrested three men allegedly caught in possession of child pornography this week in separate investigations that each started with cyber-tips from the National Center for Missing and Exploited Children.

A Lancaster County jury has found a 22-year-old woman guilty of motor vehicle homicide for a fatal crash with a motorcycle rider last July in southwest Lincoln over defense arguments about the intersection's "oddly configured" design.

A trooper observed a recreational vehicle having difficulty maintaining its lane while traveling eastbound in Interstate 80 near Lincoln.

Liza Ward said that for a long time she thought that Caril Ann (Fugate) Clair must have been guilty to some degree, until she herself agreed to appear on a crime show and had to extensively research the case.

Man with loaded pistol told Nebraska airport security he forgot he had it with him, TSA says

Nebraska business owner sentenced for not turning over taxes withheld

A Bennington man who owned two excavating companies has been sentenced to five years of probation and ordered to pay $279,609 in restitution for failing to pay over withholding taxes.

A 73-year-old Fremont woman Thursday pleaded no contest to motor vehicle homicide for a crash last May that killed a Lincoln man.