A 39-year-old Lincoln man has been identified as the victim of a fatal New Year’s stabbing at a home in Utica.

In court records, Seward County Sheriff’s Investigator Lisa Borges said Stephen D. Jones died Jan. 1 at the hospital in Seward after being stabbed twice in the right side of his torso in the front yard of the home at 745 Indiana St.

Donald “Donnie” Polcyn Jr., 27, turned himself in when deputies arrived at his home in response to a 911 call at 1:10 a.m. about the stabbing.

He was booked into the Seward County Detention Center on suspicion of second-degree murder and use of a weapon to commit a felony.

Polcyn remained there Friday, but hadn’t yet been charged.

In an affidavit to obtain a search warrant to look for evidence, Borges said witnesses told deputies that the incident started with an argument in the basement, which led to a physical fight.

She said Polcyn’s brother, Zach Mickey, said that Jones had gone up the basement stairs and into the attached garage wanting Polcyn to fight him. But Jones struck Mickey first, according to Mickey. He and two other witnesses, one of them Polcyn’s wife, said Polcyn had tried to break up the fight, using a pool cue in an attempt to push Jones off his brother.

Borges said when the fight between Jones and Mickey moved into the yard, Polcyn went into the house and came out with a knife and allegedly stabbed Jones, according to witnesses.

Seward County Attorney Wendy Elston said the autopsy was completed Friday morning, and she anticipated getting a preliminary report soon.

"My office will review all the details to determine charges and determine if the homicide was justifiable," she told the Journal Star.

A 26-year-old Illinois man was hit and killed on Interstate 80 on Thursday afternoon during a traffic stop east of Milford, according to the Seward County Sheriff's Office.

The Nebraska State Patrol has arrested three men allegedly caught in possession of child pornography this week in separate investigations that each started with cyber-tips from the National Center for Missing and Exploited Children.

A Lancaster County jury has found a 22-year-old woman guilty of motor vehicle homicide for a fatal crash with a motorcycle rider last July in southwest Lincoln over defense arguments about the intersection's "oddly configured" design.

A trooper observed a recreational vehicle having difficulty maintaining its lane while traveling eastbound in Interstate 80 near Lincoln.

Liza Ward said that for a long time she thought that Caril Ann (Fugate) Clair must have been guilty to some degree, until she herself agreed to appear on a crime show and had to extensively research the case.

Nebraska business owner sentenced for not turning over taxes withheld

A Bennington man who owned two excavating companies has been sentenced to five years of probation and ordered to pay $279,609 in restitution for failing to pay over withholding taxes.

A 73-year-old Fremont woman Thursday pleaded no contest to motor vehicle homicide for a crash last May that killed a Lincoln man.

Man with loaded pistol told Nebraska airport security he forgot he had it with him, TSA says

It appeared the driver had come out from the 5200 block of Cornhusker and headed south across both lanes of traffic and collided with the concrete, police said. 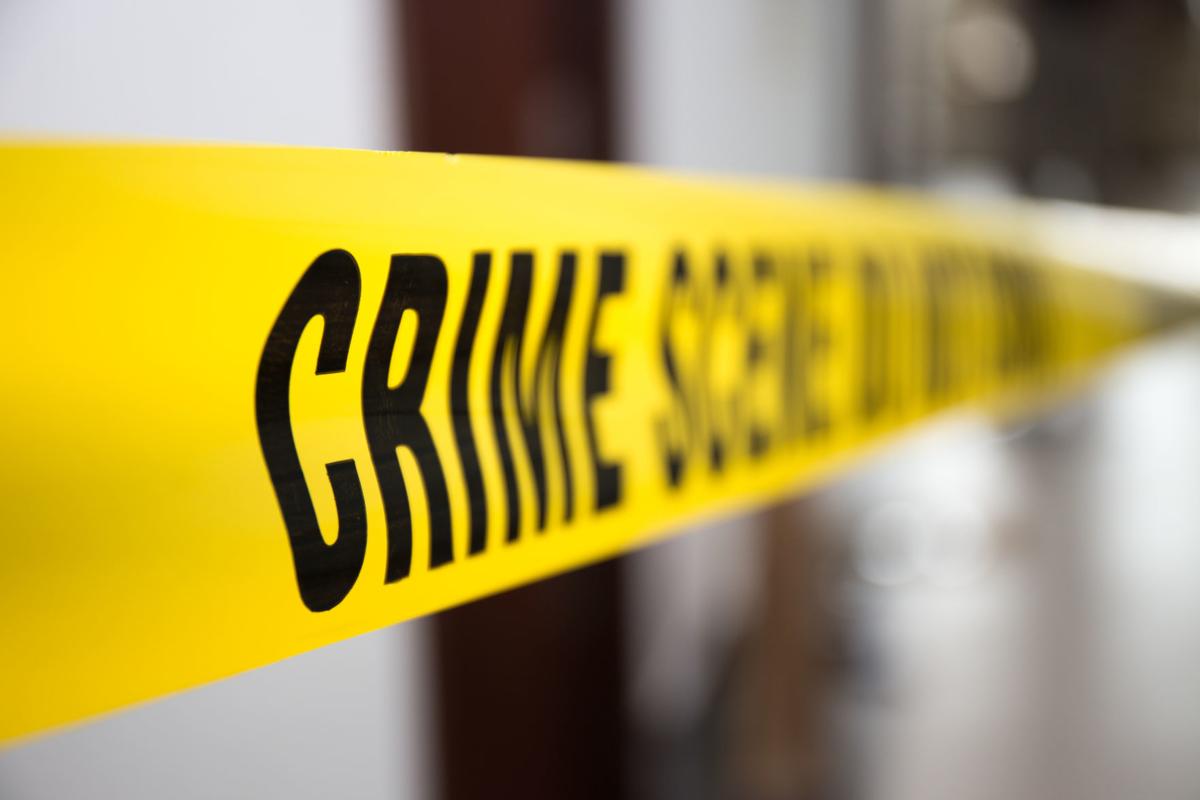 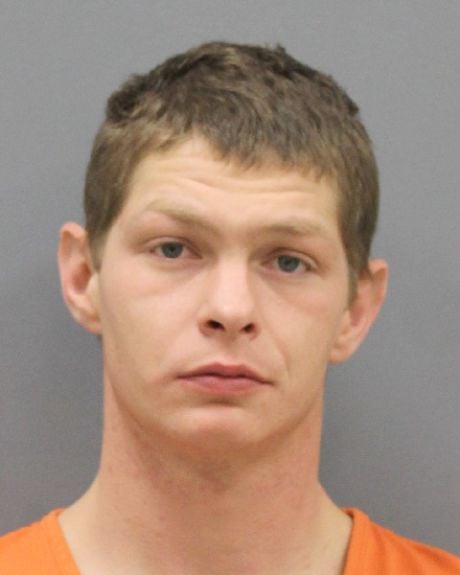