Brady Sweetser was riding his motorcycle on Nebraska 2 when 38-year-old Patrick Tvrdy of Lincoln in a Dodge Charger turned left onto Pioneers Boulevard in front of him and the two collided, according to the police report.

Sweetser was unresponsive when police arrived and they performed CPR until Lincoln Fire & Rescue workers arrived. He died at the scene.

Police said witnesses said he had been speeding.

Tvrdy was taken to a Lincoln hospital with non-life-threatening injuries.

Sweetser was from Sidney and worked at the Lincoln Correctional Center.

At approximately 6:45 a.m. Sunday, the Fremont Police Department arrested Eugene R. Rodgers, 37, of Fremont on suspicion of violating a protec…

At approximately 10:55 p.m. Sunday, the Fremont Police Department charged Katelyn J. Gollin, 21, of Fremont with resisting arrest after she wa…

Nicholas Bridgmon, now 32, ended up facing the first-degree sexual assault charge -- and another in Johnson County -- after he applied to be a State Patrol trooper in November 2018.

At approximately 8:35 a.m. Monday, the Fremont Police Department responded to a theft complaint made at a residence in the 300 block of north …

Lincoln Mayor Leirion Gaylor Baird said she remained unconcerned over the appearances of involving police to force a business' shutdown.

At approximately 3:15 p.m. Monday, the Fremont Police Department responded to a report of a bicycle that was reported stolen from the parking …

A semitrailer driven by Michael Brunkhorst rear-ended another semi as traffic was slowing for the construction zone. The second semi then collided with a Honda CRV.

At approximately 3:30 p.m. Monday, the Fremont Police Department responded to a report of a burglary that was reported at a residence in the 9… 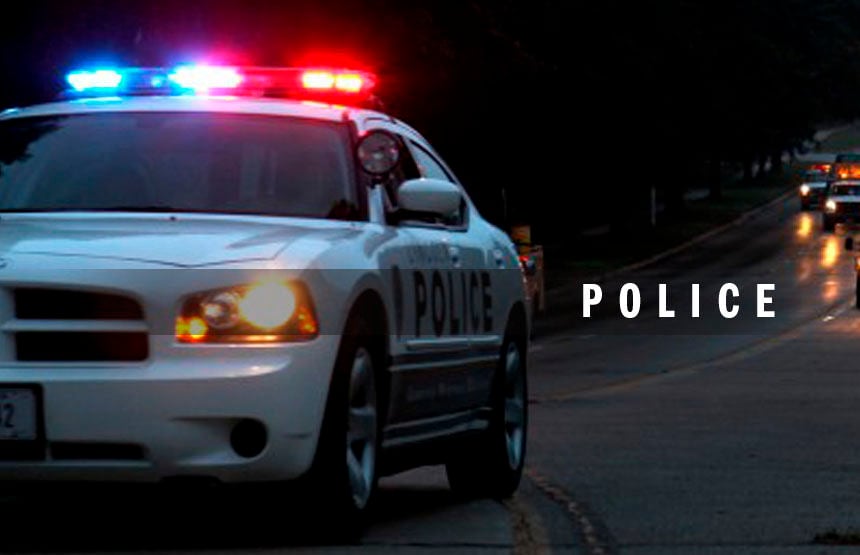 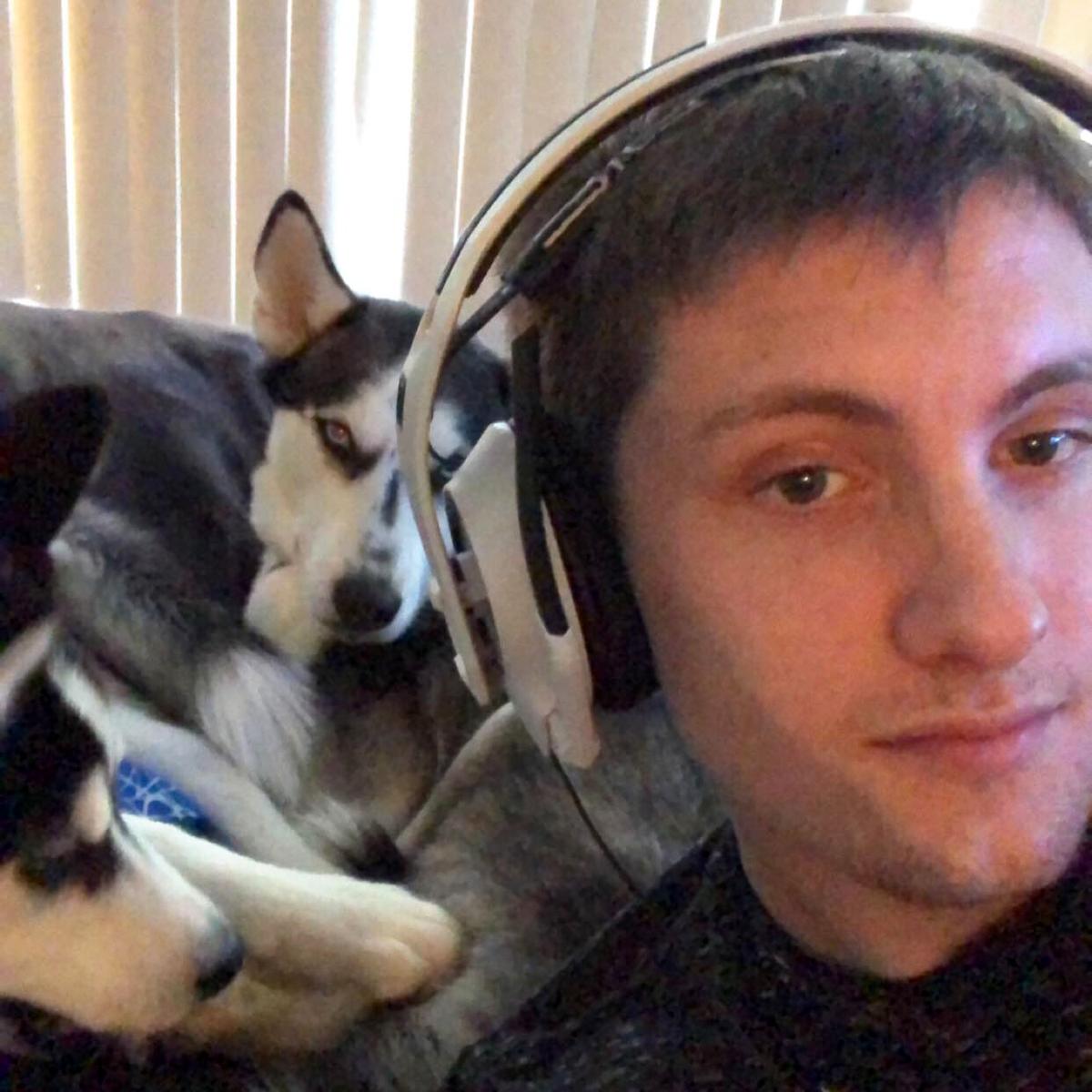