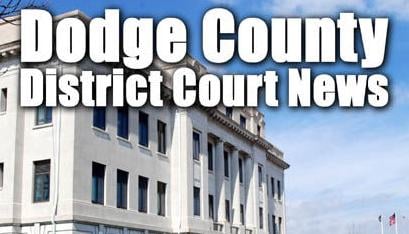 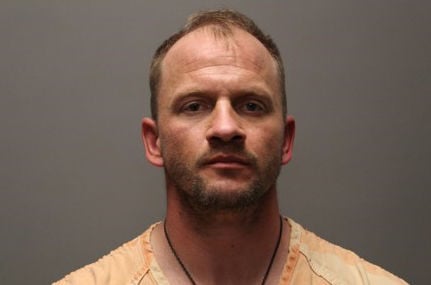 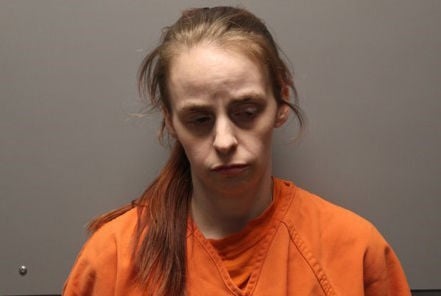 A Nickerson man and Fremont woman were both sentenced to two years in prison for absconding from their probations in the Dodge County District Court Monday.

Tyler F. Vance, 38, and Alicia F. Utterback, 32, admitted to violating the conditions of their probations and were found guilty by Judge Geoffrey Hall.

On April 4, 2019, Vance was sentenced to 30 months of intensive supervised probation for possession of a controlled substance charge.

“He previously had absconded on probation and a motion to revoke had been filed on him,” Deputy Dodge County Attorney Emily Beamis said. “The defendant was once again given the privilege to remain on probation through an agreement between the defense and the state.”

However, Beamis said Vance failed to report for several office appointments in October and November 2020 and failed to respond to phone messages, as well as a home visit.

“Immediately after, 12 days after serving that sanction, he once again absconded while on probation,” she said.

After failing to appear in court in December 2020, a bench warrant was placed for Vance’s arrest. He absconded for five months before his arrest in April.

Beamis said she was seeking the maximum prison term for Vance, who she believed didn’t want probation. Vance’s attorney was not opposed to the sentencing but asked for a term of one year to 18 months.

Hall said although Vance had been given the privilege of probation, he was not a suitable candidate again due to his multiple warrants and absconding.

“At this point, any opportunity of probation has been lost,” Hall told him. “You showed total disrespect for this court and its order, and as such, you’re going to need to do penitentiary time as a result.”

Vance was given credit for 98 days previously served for his sentence at the Nebraska State Penitentiary and will not have post-release supervision.

On March 11, 2019, Utterback was sentenced to 30 months of ISP for possession of a controlled substance.

“The defendant had a motion to revoke probation and admitted to that,” Beamis said. “Again, that probation was made a sanction instead of an actual violation revocation of probation, and she was again given the privilege to remain on probation.

However, Utterback failed to report to several meetings in April 2020, and her whereabouts were unknown. Because of this, Beamis said she was also seeking a two-year prison term for her.

Utterback was given credit for 71 days previously served for her sentence at the Nebraska Correctional Center for Women and will not have PRS.

In other district court news on Monday:

Congressional Democrats are set to introduce legislation that would expand the Supreme Court from nine to 13 justices.The bill is unlikely to …

Report: Returning Syrian refugees at risk of abuse from government

These cool fins act as feet for this grumpy sea toad

These cool fins act as feet for this grumpy sea toad

Where Taliban and ex-soldiers face their wounds

Where Taliban and ex-soldiers face their wounds