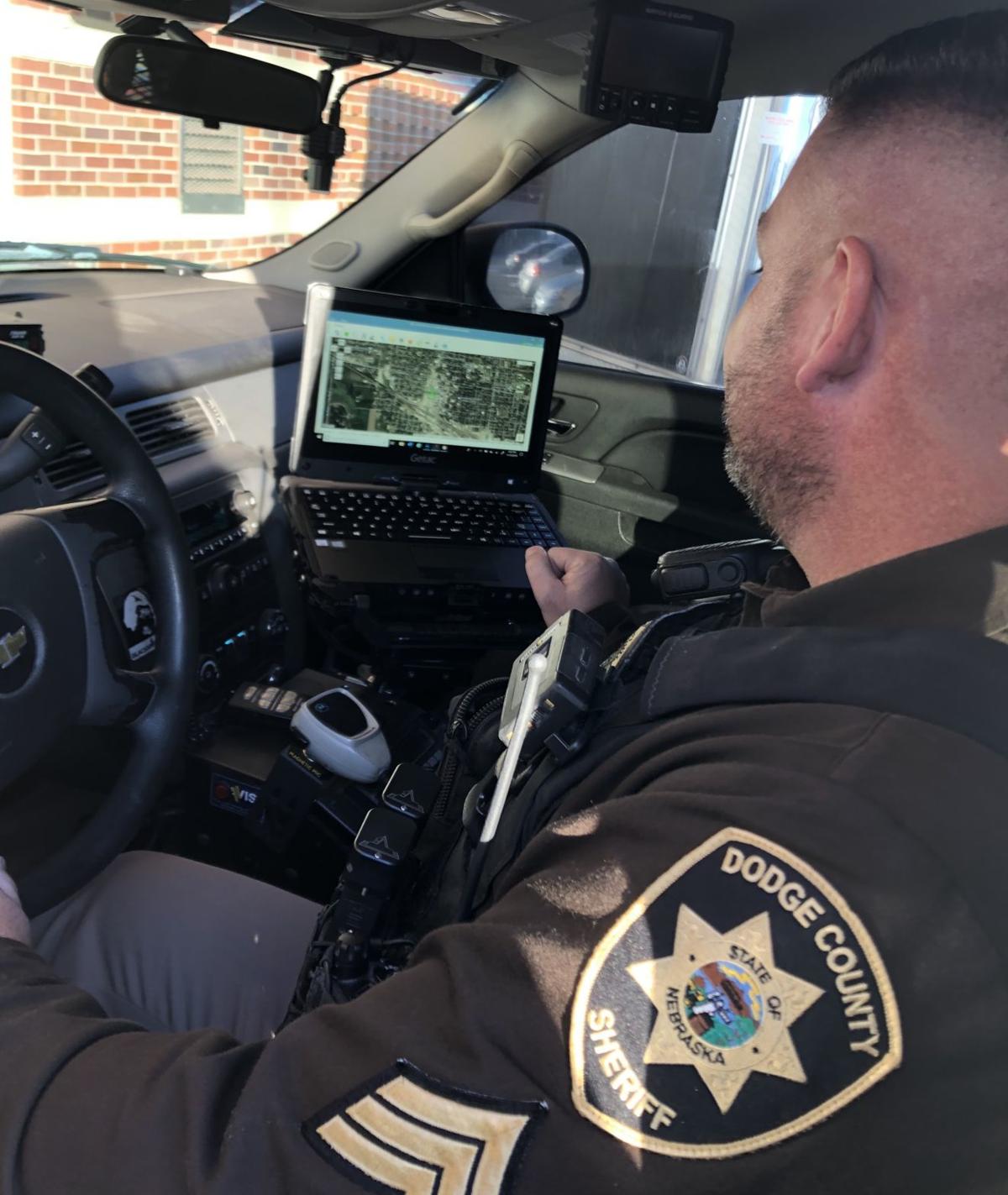 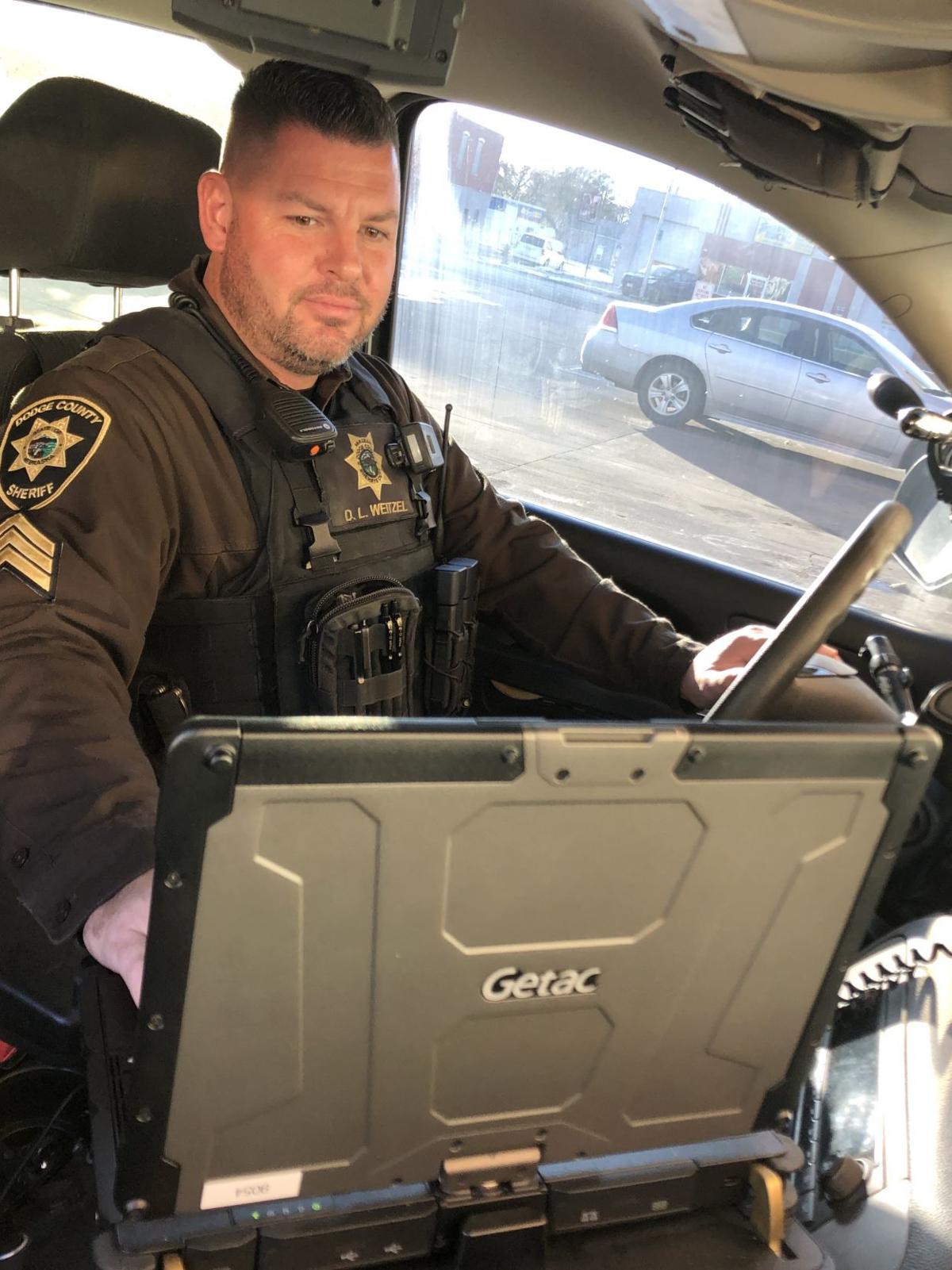 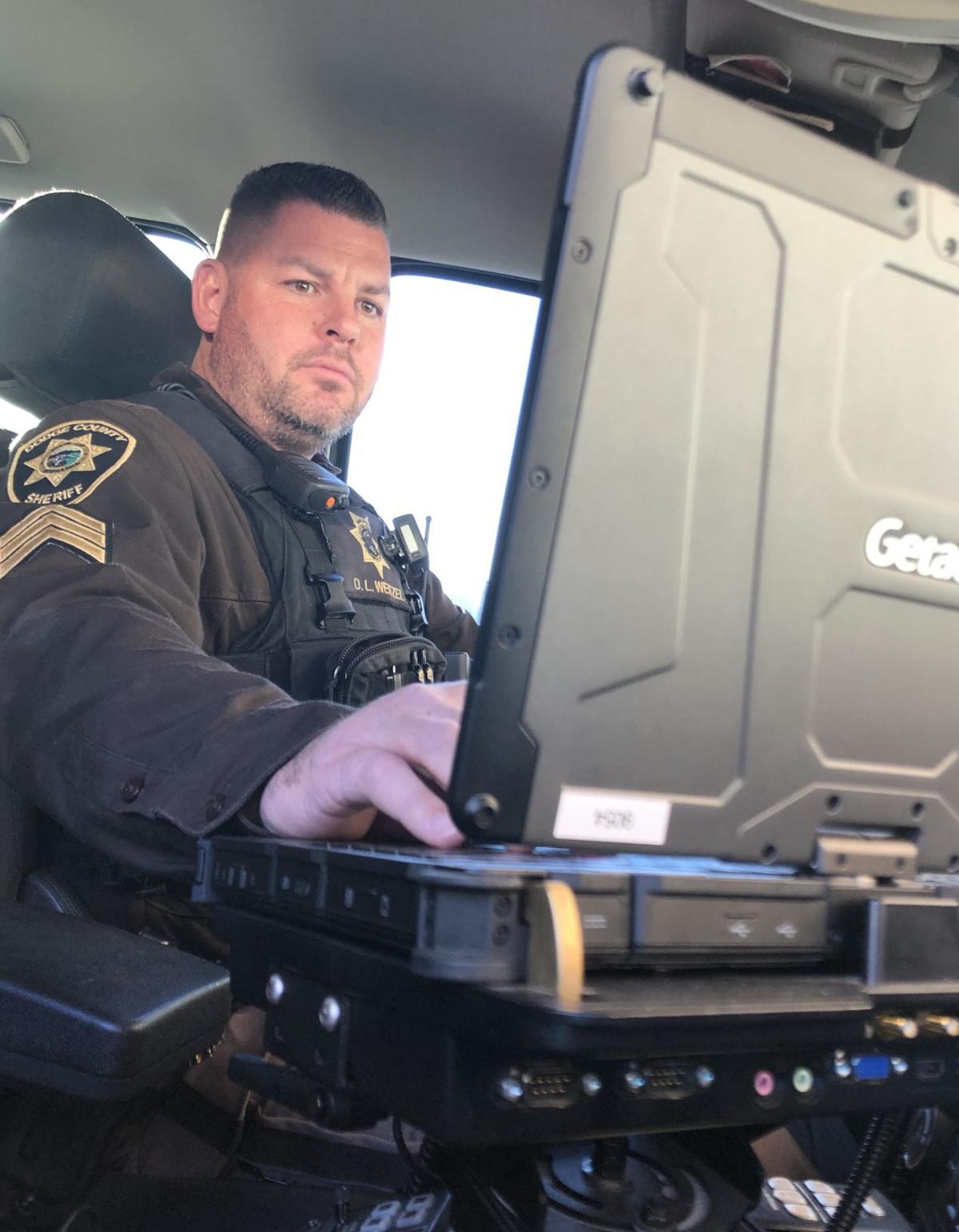 It’s been long overdue, said Deputy Gabrielle Frank of the Dodge County Sheriff’s Office, but the office is fully moving into the digital era with new software.

“We were still on pen and paper, but we’ve now moved into the computer world,” she said. “And it’s definitely beneficial for us.”

The department recently adopted a brand-new record management system and location tracking software. It also has plans to implement a new e-citation system in the future.

The location software, Mobile Architecture for Communications Handling (MACH), is a program also used by the Nebraska State Patrol, Frank said. The DCSO went live with the software on Oct. 23.

In the past, the department has had problems with communicating locations due to wrong information or inaccurate tracking.

“On the system, we can see everybody that’s logged onto MACH through our agency and see where they are,” Frank said. “So then that helps if something happens, if there’s a shooting or something significant, it shows where people are.”

Frank said MACH also allows personnel to mark roads as closed, something that would have come in handy during the flooding last March.

“So that’s going to be really beneficial if it wasn’t a permanent closing and maybe it’s going to close for three to five days because of flooding, or maybe in the snow, it’s going to be closed for a couple of hours, you can go in and close that road,” she said.

The DCSO’s new record management system is Zuercher, which went live for the department on Oct. 16. The software is geared toward providing information to first responders and the public.

“This is a step in the right direction to basically get us into the 21st century,” Frank said. “We are going from pen and paper on all of our reports to everything electronic and paperless.”

Records like accident reports and theft reports will be held in an online server that Frank said will be much easier to recall information from.

“We’re going to not have to store hard copies, paper copies of everything because frankly, we were just running out of space,” she said. “So it’s going to be great.”

The e-citation software the office plans to use is TraCS, which is also managed by the Nebraska State Patrol. The DCSO partnered with the Fremont Police Department and the Fremont/Dodge County Communications Center on the software.

TraCS will assist with the state’s requirement for everyone to be compliant with e-citations by January 2020, Frank said. Citations will be pushed electronically to the courts, jail and crime commission.

It’ll be electronic, so it’ll automatically upload to the County Attorney’s Office at the end of the stop,” Frank said. “So it’s going to be a lot quicker upload to them and a lot quicker for you to get your citation and get on your way.”

Frank said because the DCSO is on the same build of software as FPD and the communications center, the information-sharing will be more efficient.

“We could run into one person one day and never know that the police department ran into them the next day and they’re the same suspect for a burglary that we had the previous weekend,” she said. “And now we can share that information, so it’s very helpful to solve cases and solve crimes.”

Unlike the other pieces of software, the DCSO is still smoothing out issues with TraCS, Frank said.

“There’s always those bugs with printers and scanners because you can scan the back of the driver’s licenses, which makes it really fast, but then those pieces always have to work,” she said. “So we’re getting all those bugs worked out, and we’re hoping to go live with TraCS next week.”

With the transition to digital, Frank said there has been a huge learning curve with the department, but everybody has done all they can to adjust. The office has held several large training classes on the new programs.

“I would say all the deputies, all the record management people, all the way up to the command has done great,” Frank said. “And they’re taking the time to learn the software so they understand how it works, so they understand the data that goes into it so that we get really good results from the data.”

Frank said the department’s delay in going all-digital was due to saving up money to implement all of the programs at once.

But this change was necessary for the department to have reliable data, Frank said.

“We need them to be accurate, and so we looked at different programs to really see what would fit with our agency and what would give us the best stuff for how much we were willing to spend in our budget,” she said. “So careful selection in the software would also be something that we really wanted to do.”

With the DCSO’s implementation of MACH, Zuercher and TraCS, Frank said the department is pretty much done as far as new programs go.

“We’re hopeful that the software continues to update and upgrade as it is,” she said. “And we’ll have this software for 20 years or more, so we’re super hopeful.”

Keene Memorial Library’s annual Tree of White Lights ceremony will return but with a different kind of tree this year.

The Omaha Community Playhouse will soon be transformed into a winter wonderland.

Job’s Daughters’ Fremont chapter’s annual fundraising event is usually planned with a committee of members and a few adults.

Bad Habit, a high energy rock and roll cover band from Omaha, will be performing from 8 p.m. to midnight Saturday at the Eagles Club Ballroom,…

Applications are available for PRIME Program

The Nebraska Corn Growers Association (NeCGA) has announced that applications for the next class of the PRIME Program are now available.

The Fremont Tribune is looking for children to be featured as Santa’s Little Helpers.