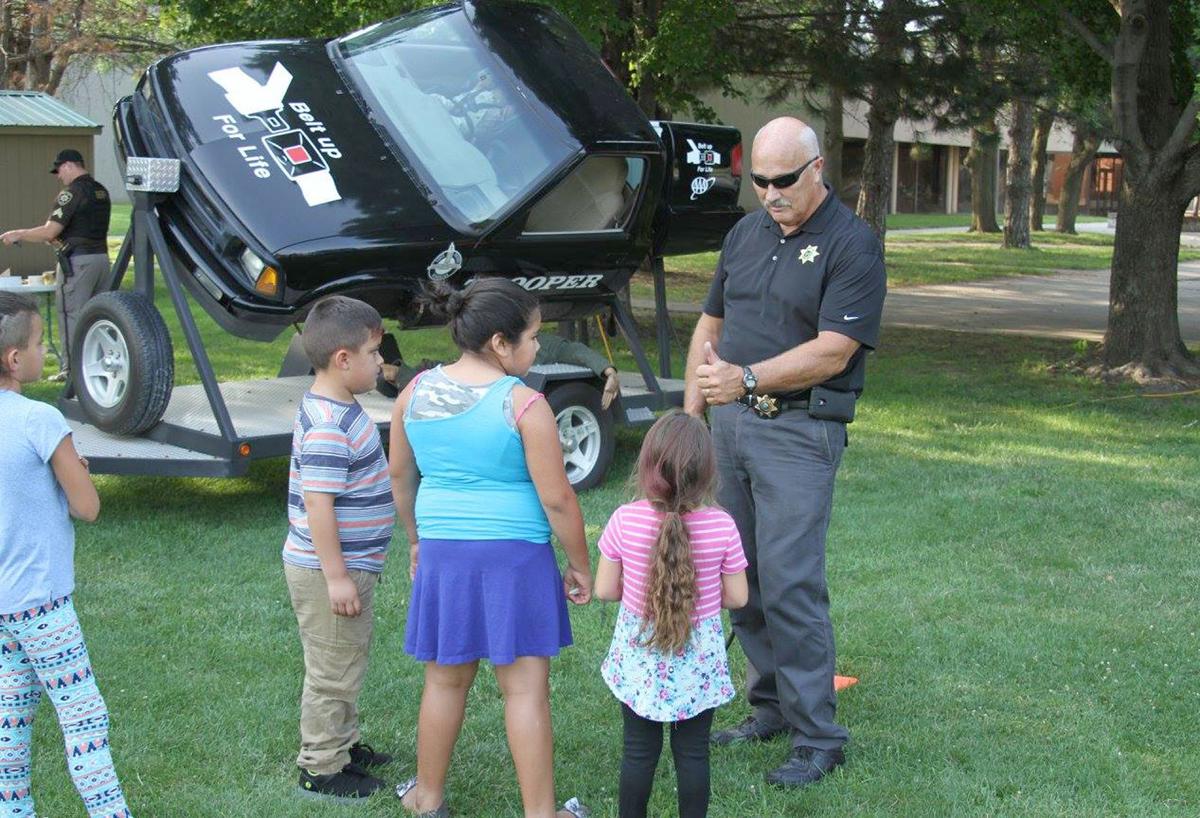 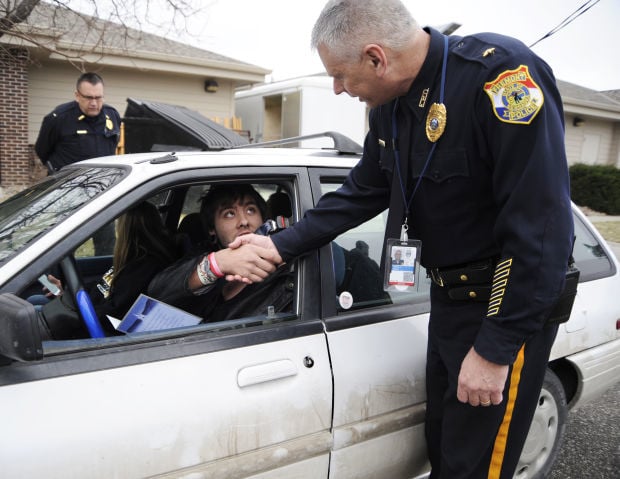 A motorist thanks Police Chief Jeff Elliott after receiving a Christmas card containing a $100 bill during a "traffic stop" in 2014 in Fremont. An anonymous donor gave the Fremont Police Department a total of $2,500 to donate to unsuspecting motorists.

A special report from Lee Enterprises-owned newspapers in Iowa, Nebraska, Oklahoma and Texas looked at the racial makeup of their local law enforcement agencies, following a summer of civil unrest surrounding instances of police brutality that put the issue in the spotlight.

The report found that more than 80 percent of the law enforcement agencies in the Heartland region don’t mirror the racial makeup of the communities. It also found that in nearly all instances, it wasn’t due to a lack of effort.

In Dodge County, the Sheriff’s Office has a total of 22 deputies. Twenty are white, while one is black and one is Hispanic or Latino. The entire office is male, except for one female deputy.

All of the 28 officers serving on the Fremont Police Department are white.

Dodge County Sheriff Steve Hespen said the office’s lack of diversity is due to the number of applicants it receives through its hiring process with the Merit Commission.

With the hiring process, Hespen said the guidelines include a written test, physical test and interviews.

“At the end of the day, it’s the top three candidates, and that’s the only ones that I can look at to hire and to pick one of those top three,” he said. “And the people that we have, they were hired because they were the most qualified applicant at that time in the hiring process.”

Although he isn’t sure how the office would advertise to attract a certain group of individuals, Hespen said everyone has the same opportunity to apply.

This includes certification, which Hespen said makes up the vast majority of the people they hire, which are then sent to the academy.

“When I was hired, I was non-certified, so had it been certified-only, I wouldn’t be here either,” he said. “So I kind of have a little empathy toward the non-certified people, they deserve a chance in law enforcement also.”

Fremont Chief of Police Jeff Elliott said he would also like to see more minority members make their way onto the police force, but said the issue with that goal also lies in the application process.

“We’ve had a number of minority candidates that we would like to get through, but for one reason or another, we’re not able to get them on,” he said. “We certainly would like to see more and actually made a number of efforts to try to get, in particular the Hispanic community, to apply. Unfortunately, we have not seen a lot of success in that area.”

Elliott said another hurdle FPD has found in creating a more diverse police force lies in the political climate of the country.

“People don’t want to be police officers because they turn on the news and all they see are demonstrations about what the police did wrong,” he said. “And so anybody, white, Black, Hispanic, Asian, none of these kids are getting out of college saying, ‘Gee, I want to be a cop.’”

Elliott said those who are interested in pursuing a career in law enforcement are highly prized commodities. When it comes to recruiting these individuals, Elliott said Fremont finds itself at a disadvantage.

“They’re going where the money is or where there is a chance for advancement and those are generally larger cities,” he said.

Elliott said Fremont competes with cities like Omaha, Bellevue, La Vista and Papillion. All of those cities offer a more competitive market for police officers.

He said, on average, officers can make up to $10,000 more at these larger police departments compared to working in Fremont.

“It’s hard to get these candidates,” he said.

While FPD may be lacking minority officers on its force, Elliott said each police officer undergoes implicit bias training to better prepare them for engaging with the city’s diverse community.

“The other part is just trying to get close to the community and trying to make friends with every racial makeup in the community,” Elliott said. “We have officers that are very involved with certain groups in the Hispanic community.”

Elliott said hiring more minority officers is a high priority for him. Even higher, however, is bringing in more officers to FPD in general.

“We’ve got positions that remain open for months, sometimes years at a time because we can’t get people to apply,” he said. “Then, the people that we do get to apply can’t get through the process, either because of physical fitness or because of things they have in their background.”

Diversity on the force

Motorists urged to use caution to avoid collisions with deer

Deer are more active this time of the fall. Crops are being harvested and deer breeding season is in full swing. The Nebraska Game and Parks C…

A motorist thanks Police Chief Jeff Elliott after receiving a Christmas card containing a $100 bill during a "traffic stop" in 2014 in Fremont. An anonymous donor gave the Fremont Police Department a total of $2,500 to donate to unsuspecting motorists. 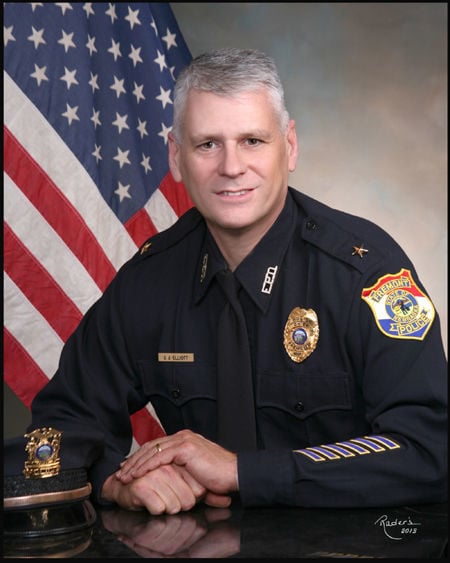 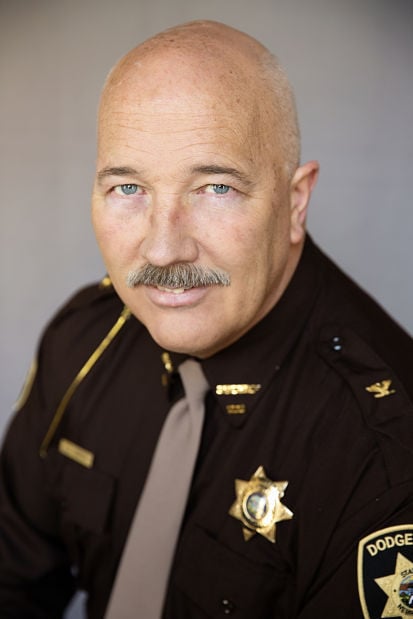