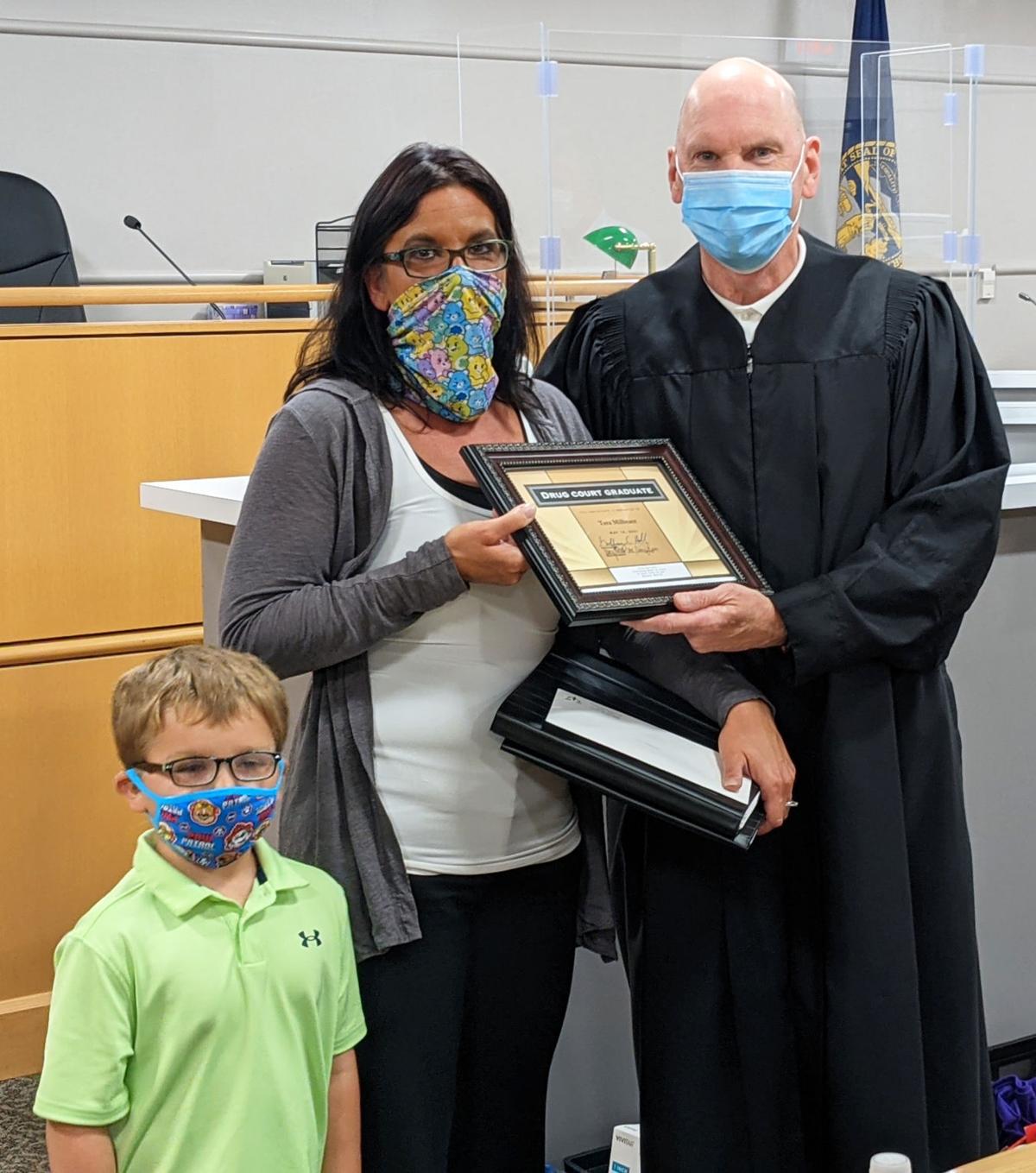 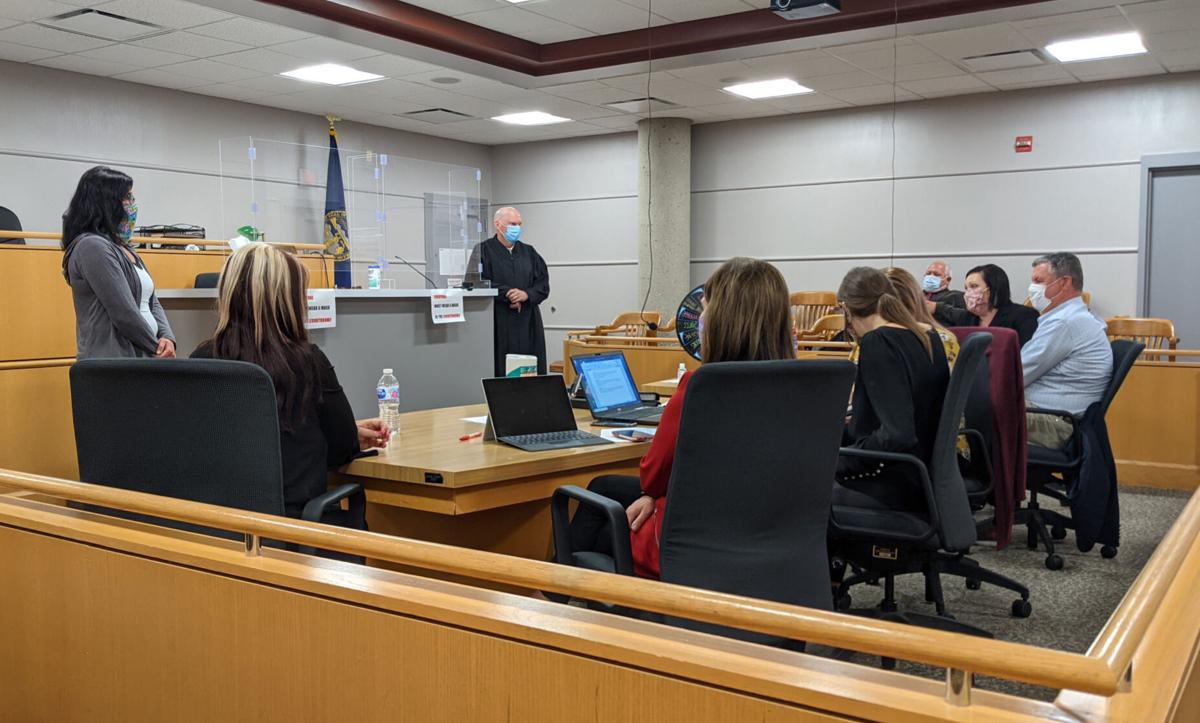 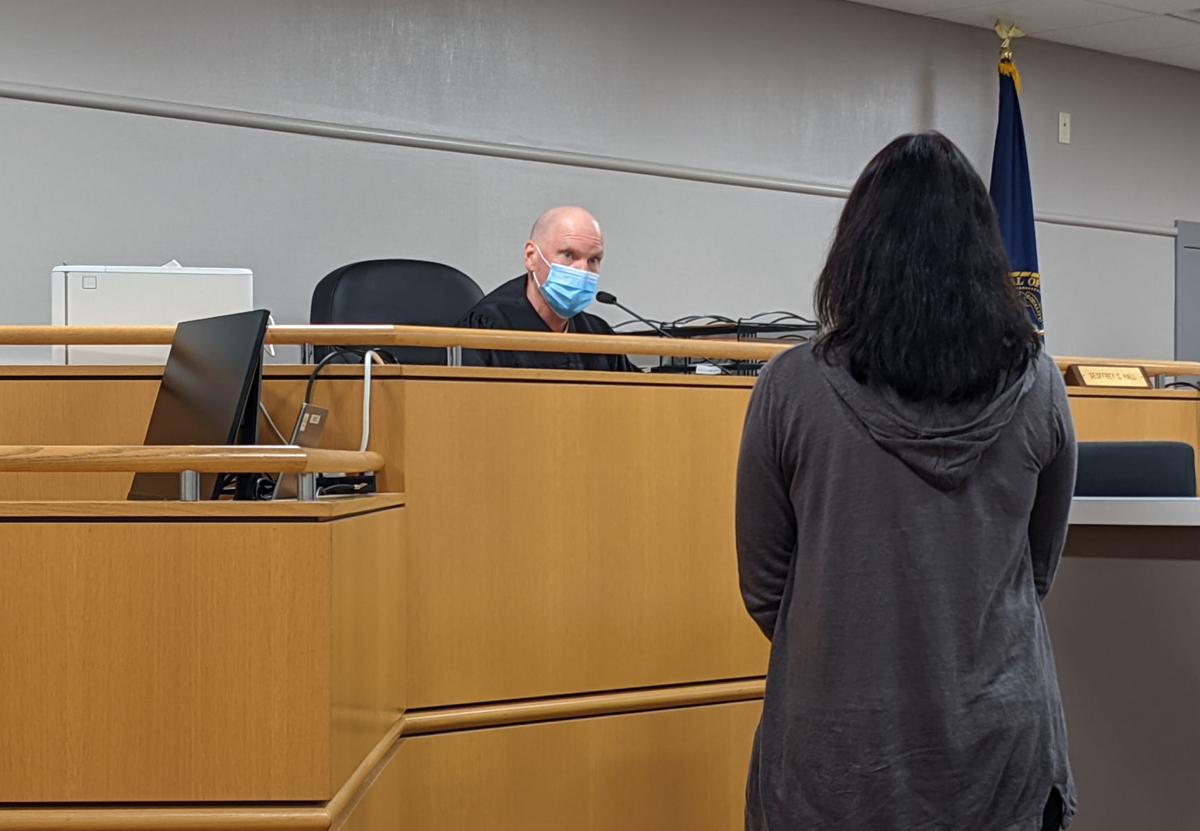 Throughout her three years in the Dodge County Adult Drug Court, Judge Geoffrey Hall said Tara Milbrandt had been nothing but persistent.

“You’ve not had an easy path, you’ve not always had a win or success,” he told her. “But because you were able to learn and grow and develop and believe in yourself, I truly believe that is the secret to your success.”

On Tuesday, Milbrandt graduated from the program with friends and family present at the Dodge County Courthouse. Her felonies were also dismissed at the end of her ceremony.

Since 2008, Dodge County’s drug court has given participants facing nonviolent drug charges a chance to go through the program to learn skills to move forward in life.

“Self-love, self-confidence, those are things that when I first started I really struggled with,” Milbrandt said.

Hall said Milbrandt improved not only mentally through the program, but physically with her health.

“My court reporter remembers you, and she said, ‘I can’t believe that’s the same woman,’” he said. “She hadn’t seen you because she doesn’t come out to drug court, but she said that you had transformed.”

At first, drug court member Diane Braun said Milbrandt was closed off to others in the program.

Drug court member Emily Beamis told Milbrandt that her graduation was proof of how much she could accomplish when putting her mind to something.

“You have the potential, and you are a mentor for this program, so we hope that you continue that and that you will continue to be a part of this,” she said. “Because we can only see great things coming from you.”

Milbrandt was also given advice during her ceremony, as drug court member Stacey Lichtenberg told her that she had to lose herself to find herself.

“The greatest challenge in life is discovering who you are; the second-greatest is being happy with who you become,” she said. “So I’m very proud of you.”

In giving advice to those in the program, Milbrandt said she learned to be honest with the program instead of hiding the truth.

“Lying insults your character and hurts your credibility with the team,” she said. “And then you have to build it all back up again, and it is tough.”

As a store manager with the Salvation Army, Milbrandt said she wanted to continue to move up the ladder as she works with others in the community.

“I’m proud of who I am and the story that I have to share with others,” she said. “I’m not ashamed of myself whatsoever, so I think that’s a good place for me to be, because I’m able to share those things with the people around me.”

Hall told Milbrandt he was proud of her and couldn’t wait to see what the future had in store for her.

“Set a goal and go for it. I think you are a person that’s good at that,” he said. “You are able to set goals and achieve them, so keep pushing yourself, as this is only the beginning.”

Ultimately, Milbrandt said through drug court, she learned how to believe in herself and make her own decisions.

“This team supports you, and when you don’t see it in yourself, you guys chose us for a reason to be here, and there’s something that you see in us that we don’t necessarily see,” she said. “And you’re able to bring that out and guide us in the right direction.”

Fremont’s Summer Lunch Program will return next week, giving kids in the area a chance to eat, learn and have fun throughout the summer.

The Class of 2021 at Fremont High School knows how to overcome a hurdle.

From the panhandle to the Nebraska State Capitol, volunteers with the Pony Express Ride will ride their motorcycles more than 600 miles across…