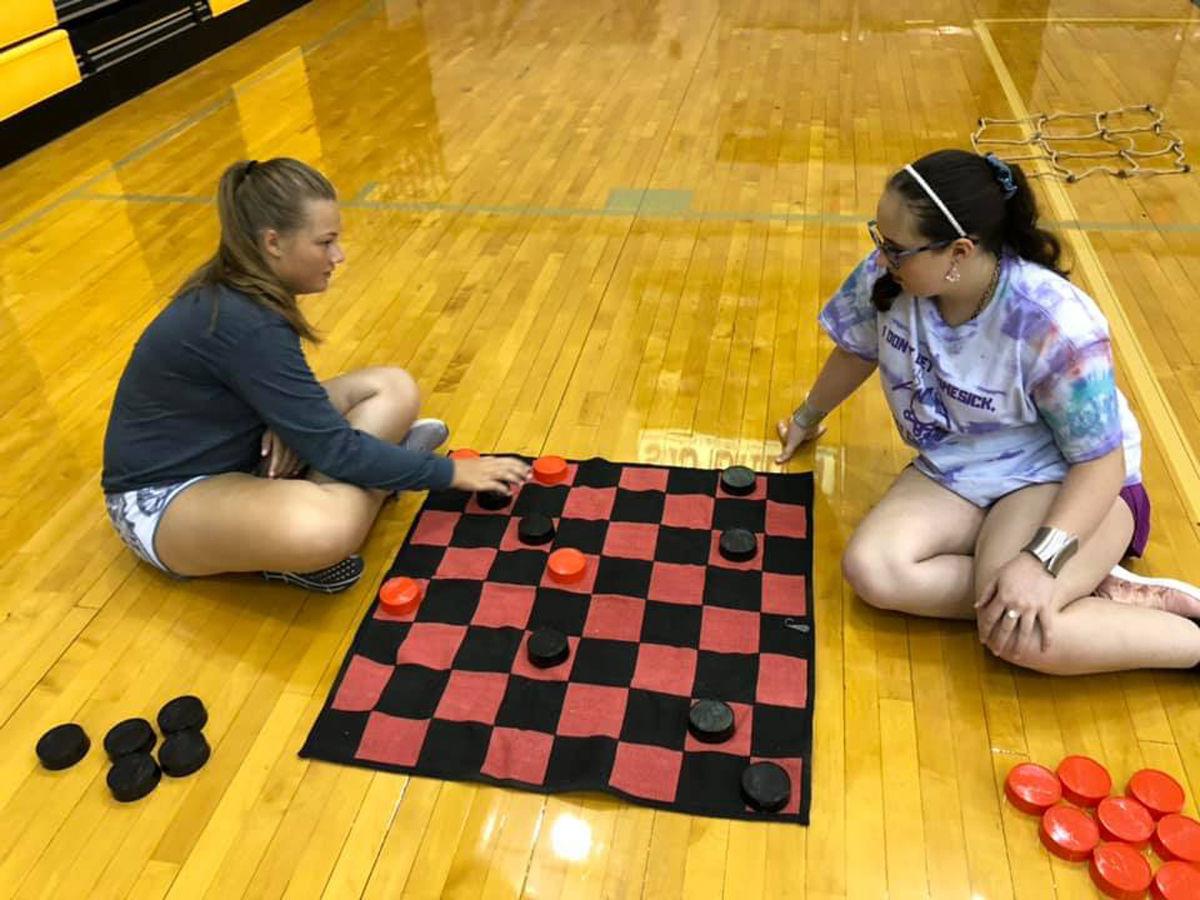 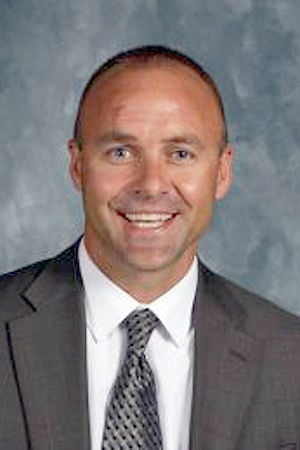 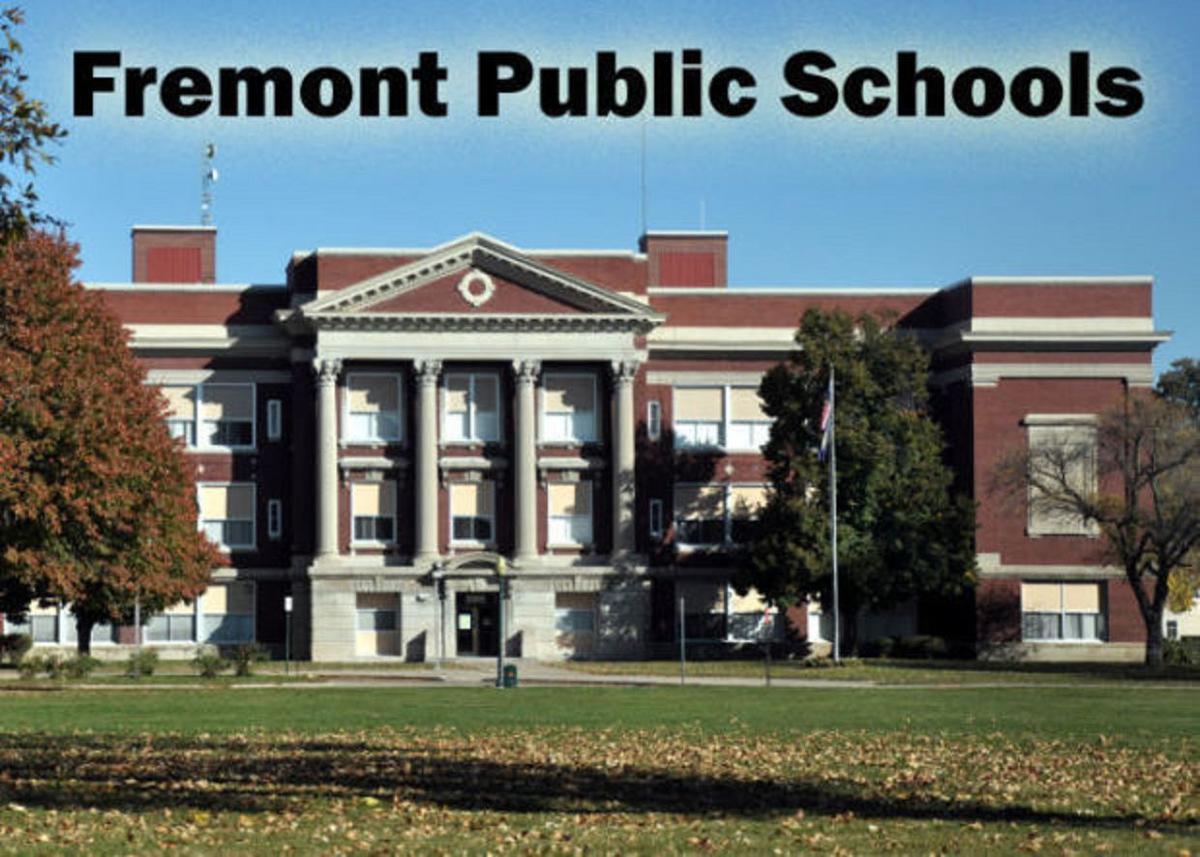 School board members learned the district will save $2.7 million over a 20-year period from refinancing Build America Bonds and also approved a half-cent property tax levy increase in the Special Building Fund.

Board members approved the budget on Monday night with no speakers during a public comment period.

During the meeting, Brad Dahl, associate superintendent at Fremont Public Schools, talked about the impact of lagging state and federal aid.

The property tax percentage of the general fund budget continues to increase, while state aid continues to decrease, Dahl said.

At the same time, inflationary costs have gone up in overall numbers.

“That’s concerning that we haven’t had that overall support from the state,” he said.

“At one point, the state picked up nearly 90 percent of the special ed class. Today it’s well below 50 percent,” he said. “It’s much closer to 45 percent than 52 percent when I was the special ed director. We continue to see less money going in to support special ed.”

This means Fremont pays the additional costs through the general fund.

Dahl said site-based preschools have seen an incredible increase in enrollment, but FPS no longer receives start-up or continuation grants.

“We’ll get less funding to continue to run those programs,” he said.

Federal revenues also continue to lag behind in the district’s expenditures for Title IV, immigrant and migrant programs.

Dahl also said state legislation has been passed to provide more transparency, but has created some confusion.

The confusion lies in information regarding the district’s refinancing of the Build America Bonds issued in 2010.

Dahl gave the Tribune an example of a person taking out a $100,000 loan on a house with a 4.5 percent interest rate.

If that person later was able to take out a loan at 3.5 percent, the new loan—at that lower rate—would be used to pay off the old loan.

The homeowner still would have a $100,000 loan, but would have reduced costs in interest.

Due to state requirements, the district had to list the $13.7 million in the budget as an expenditure, along with the principal and interest – which looks like the overall budget had a 26 percent increase.

FPS has been working with Paul Grieger, managing director of D.A. Davidson & Co., who congratulated the board on the successfully refinancing the Build America Bonds.

Grieger said the district stands to see a savings of about $2.7 million.

“The school district and the board has taken action to be proactive and good stewards of the outstanding bond indebtedness,” Grieger said.

Throughout the years, Grieger said the district has benefited from almost $6.5 million of interest-cost savings through its actions.

In other business, the board approved a half-cent property tax levy increase in the Special Building Fund.

Last year, the budget had a ½-cent property tax levy decrease, Dahl said, due to a large increase in assessed property value.

That decrease was possible because the assessed valuation in Dodge County, Saunders County and Douglas County — the three municipalities that contribute to Fremont Public Schools’ property tax revenue — had exceeded expectations.

This year, the district asked for a ½-cent property tax levy increase in the Special Building Fund.

The $125,000 generated from the increase in the overall levy will be earmarked for safety and security, namely replacing the current camera system at Fremont High School.

Generally, two-thirds of the property taxes assessed goes to the school district, with the remainder going to other taxing entities such as the city, county and community college, Dahl said.

This school year, FPS is projected to have 4,808 students. That number is comprised of 242 early childhood pupils and 4,566 students in kindergarten through 12 grades.

FPS is ranked 13th out of the 244 school districts in Nebraska in per-pupil spending.

“Only 12 districts spend less than we do per student,” Dahl said. “We actually lost a little bit of ground. We were 16th last year.”

Other districts have more resources than students and thus can spend more per pupil, he told the Tribune. In other words, they might have more farmland or commercial and business properties and fewer students.

“We spend $7.5 million less than the state average. That’s because we have to. We don’t have the levying ability to generate more money unless we do a levy override,” Dahl told the board.

School board member, Dan Moran, expressed his view of the situation.

“It’s really good news that we’re in the bottom 20 as far as cost,” Moran said. “That means we manage our costs. We’re very efficient.

“But the really bad and sad news is that we’re in the bottom 20 because any business – if you’re the low-cost provider – it means you’re dealing with commodities. It doesn’t matter. Just load up and go,” Moran continued. “Our children are not a commodity. It’s equally as sad – if not more sad – that we’re in the lowest 20 and we expect our children to be in the top 25. It’s just a shame.”

Moran commended the administration for doing what it has to do.

“But something’s got to change,” Moran said.

FPS Board of Education meetings start at 6:30 p.m., the second Monday of each month. Meetings take place in the board room of the Main Street building, 130 E. Ninth St.

Those interested in addressing the board about items not on the agenda will be recognized at the start of the meeting.

Everybody can use a little help.

Adam Monke’s fitness goals could have been sidelined after a football injury almost nine years ago.

The Dodge County Board of Supervisors unanimously approved a county budget and tax request for 2019-2020 during its meeting Sept. 11.

The Fremont Area Art Association will offer a yarn painting class for kids from 1-3 p.m. Sept. 21.

The American Red Cross will be having a blood drive from 9 a.m. to 3 p.m. Saturday at Fremont Mall.