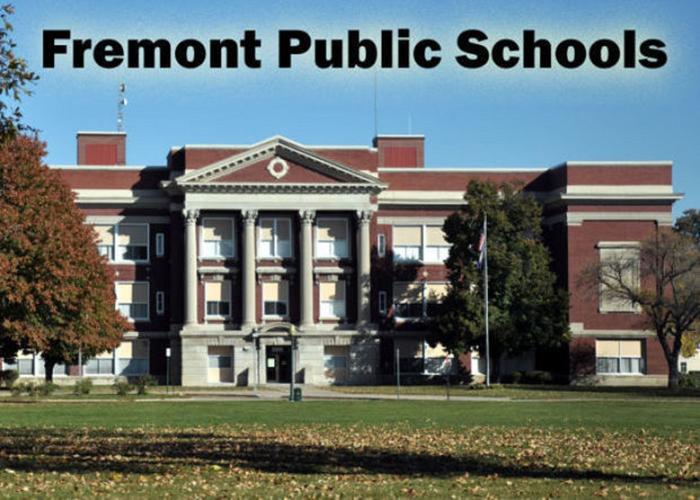 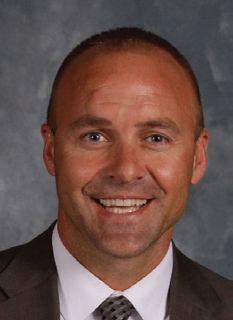 Fremont taxpayers will see a reduction of approximately 1.7 cents in the tax levy for Fremont Public Schools for the 2021-2022 school year.

During their Monday night meeting, Fremont Public Schools Board of Education approved the 2021-22 amended budget and a 2021-22 tax request.

In September, voters approved a $123 million, no tax levy increase, school bond issue for construction of new buildings and improvement of others in the FPS district.

“As a result, in the State Auditor’s opinion, we can’t levy for that debt until it’s issued,” Dahl said. “So for this (2021-22) budget, we will not levy to pay for the principal and interest on the debt that was passed with this bond issue until next year.”

Thus, Dahl said taxing for the debt for the recently passed bond issue won’t take place until the 2022-2023 school year.

The overall levy for the school district will be lowered by 1.7 cents on the dollar for the 2021-22 year.

In 2022-23, the levy will return to the 19.3 cents per dollar as presented during the bond campaign.

The $68.4 million general fund remains the same as passed by the board in September.

Two other funds — bond fund and the special buildings fund — have changed.

Dahl said the bond fund lets the district pay for principal and interest of outstanding debt.

The special building fund lets the district accomplish special projects and acquisition of property as necessary.

For the 2021-22 fiscal year, Dahl said the district plans to reduce the special buildings fund levy to zero and increase the bond fund levy back to .193 cents as presented during the bond campaign.

In the amended budget, the bond fund changed from $5.2 million to $5.5 million.

The voter-approved bond issue will fund projects including:

Indoor air quality is a major point of emphasis in updating the district’s aging buildings.

Cleve Reeves, architect principal at BVH Architecture which has been working with the district, spoke during the meeting. Reeves said teachers and other staff will be involved in key points of the design phase to continue to get their input.

Construction costs in 2021 have risen as price of building materials have increased, but Reeves expressed optimism.

“We continue to monitor the construction market and the costs. Things are turning around slightly right now. It seems like things are starting to get a little bit better,” Reeves said, adding that he anticipates the situation to turn around in six to 12 months.

Reeves said there is potential for FPS projects to fit contractors of every size and he’s seen much interest.

Large projects, such as the elementary schools, are big enough to attract national contractors. He said large local contractors have contacted the firm several times and there’s interest among contractors for smaller projects.

FPS board member Todd Hansen asked if bid language could state that a certain percentage of sub-contractors had to come from Fremont and Dodge County.

“I don’t know that we’ve been that specific with the bid language before,” Reeves said. “We’ve gone so far as to – once the public bid was out – make sure that we reach out to those local bidders to make sure they’re aware of it and, even before the bid goes out, sometimes we’ll reach out and see what their capacity is, but you have to be careful not to show favoritism.”

Reeves said bids must go to the lowest, qualified bidder.

FPS board member Jon Ludvigsen noted that he didn’t want anything illegal to be done, but said there are many qualified people in Fremont, Dodge, Washington and Saunders counties.

“We need to make sure those people are given as fair as a chance as we can,” Ludvigsen said.

Ludvigsen added that he’d hate to see money go out of state, especially if a local contractor can do the job, and that these contractors pay taxes which helps the local district.

In other business, Kevin Eairleywine, executive director of human resources and administrative operations, said more than 1,100 students along with 94 teachers and 75 para professionals participated in summer school.

Eairleywine said almost 656 hours of instructional time was provided for students during the summer.

Also during the meeting, the board approved a joint parking lot inter-local agreement with the City of Fremont.

FPS will pay 50% and the City will pay 50% to build and maintain joint parking lots at the intersection of Johnson Road and Fremont Drive to service FPS and City soccer and football fields, Fremont Middle School and city park.

The board also approved a facilities consulting agreement with Russell Koch as an owner representative/consultant. Koch, an independent contractor, will represent the district and school board and serve on an as-needed basis.

His services will include providing recommendations regarding existing building and guidance in the selection of architects, engineers, contractors and other specialists for any construction-related project. The district agrees to pay a consulting fee of $80 per hour with the consultant not being reimbursed for any expenses beyond that fee unless previously improved and $95 an hour for any community forum or large group assembly.

The board also approved a motion to have Tred-Mark Communications install and replace Wireless Wide Area Network (WWAN) hardware for $89,926.45.

WWAN, which formerly was the primary connection between all district buildings, has been kept as a backup communication system to the fiber optic Wide Area Network now used.

The WWAN hardware was installed in 2011 and has served FPS well, but has now become unreliable, said Cliff Huss, director of information services.

Multiple vendors provided quotes for replacing the WWAN system. Huss recommended the Tred-Mark proposal to provide communication in case of an all-district fiber interruption. The installation, which comes with warranties, is expected to be completed by Dec. 17.

FPS board meetings start at 6:30 p.m., the second Monday of each month in the board room of the Main Street building, 130 E. Ninth St. Meetings are open to the public.

Some of Tammy's memorable stories

Face-painting, treats and stories will be among the spooky offerings when the Fremont Area Art Association takes part in Halloween Hysteria.

Story time at the fire station

Imagine you are a young child and your house is on fire.

Fremont area-calendar of events for Oct. 14-16

Celebrating the harvest and lessons learned from a seed

An entire lesson can grow from a single seed.

As a nurse in Vietnam, Cheryl Feala saw soldiers who reminded the North Bend woman of her little brother back home. And she saw many badly wou… 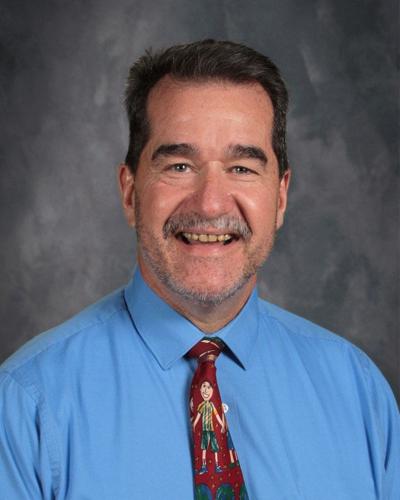