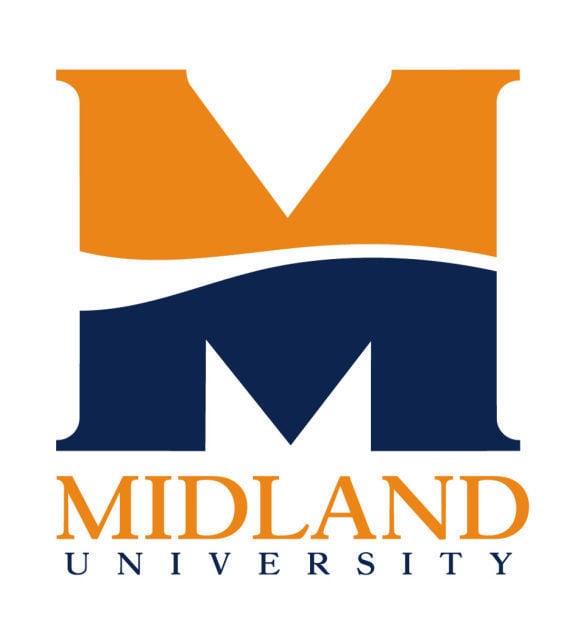 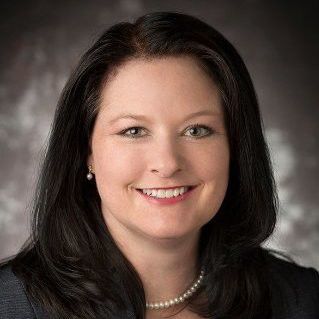 Midland University has announced the addition of Jennifer Katz as its new Director of Donor Engagement and Major Gifts. Katz brings more than 20 years of experience working in both profit and nonprofit industries.

Katz spent the past five years as the Director of Gift Planning for the University of Nebraska Foundation. In her role, Katz helped facilitate gifts to the foundation on a local, national and global scale. Over the past two years, Katz was credited with fundraising activities that generated more than $26 million.

Katz graduated with a BS Degree in psychology from Kansas State in 1992 and earned her Juris Doctor from the College of Law at the University of Nebraska-Lincoln in 1995. After spending time as both a human resources coordinator and benefits administrator at Alegent Creighton Health and TD Ameritrade Holding Company, Katz served in a variety of capacities during her 11-year career with Integrated Healthcare Strategies in Minneapolis.

Her roles included team leader, benefits consultant, project manager and senior plan administrator. She then helped co-found and served as practice manager for Katz and Dogs Wellness Clinic in Glendale, Arizona. Prior to her work with the University of Nebraska Foundation, Katz served as Senior Consultant/Director for the Creelgroup in Omaha.

Katz has been involved in numerous volunteer activities during her career, including work with homeless shelters, libraries and serving as board president for No More Empty Pots, a nonprofit organization helping to fight poverty. As Director of Major Gifts and Donor Engagement, one of Katz’s primary objectives will be to communicate with and learn about Midland alumni and find ways to further connect them to Midland University.

Midland's game with Jays to be televised

Fox Sports 1 is planning on televising Midland University’s men’s basketball game against Creighton University at 5 p.m. Dec. 28 at the CHI He…