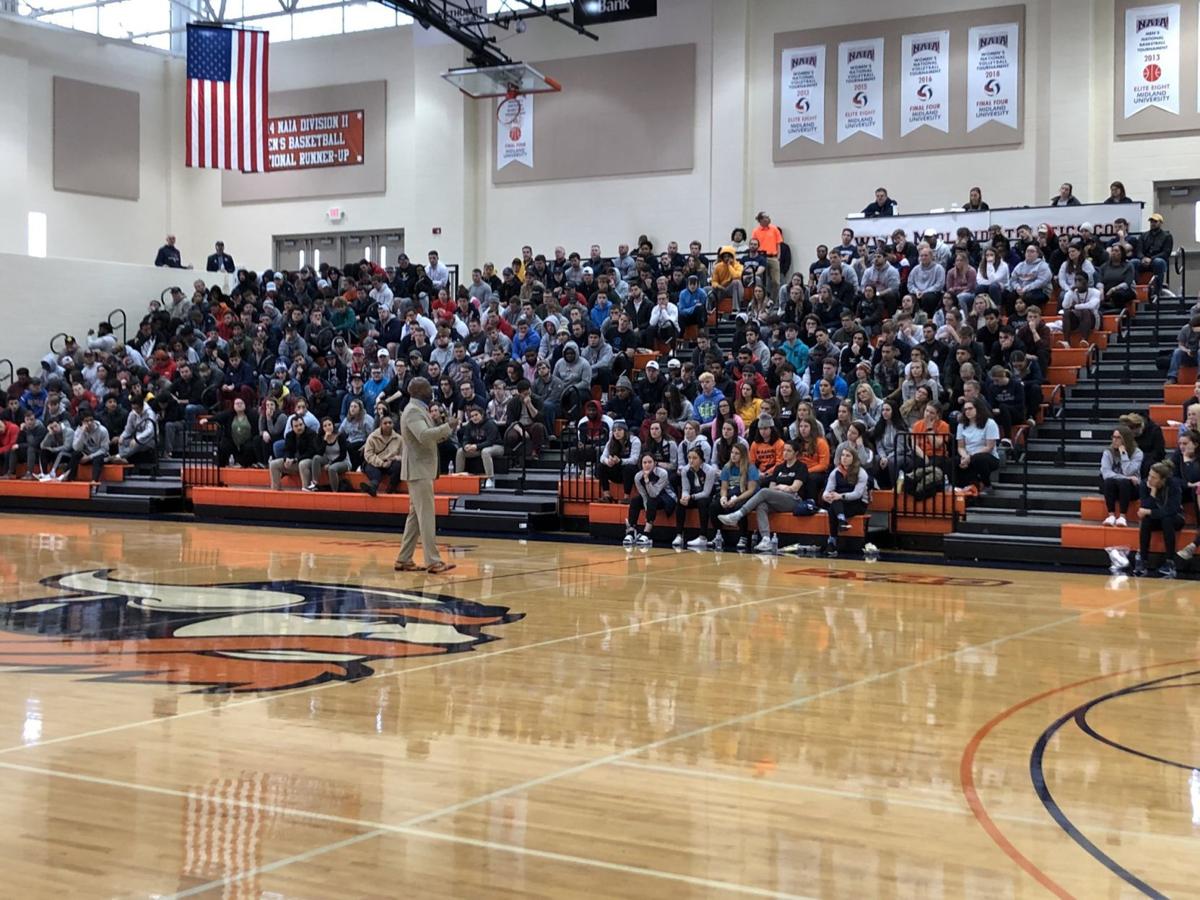 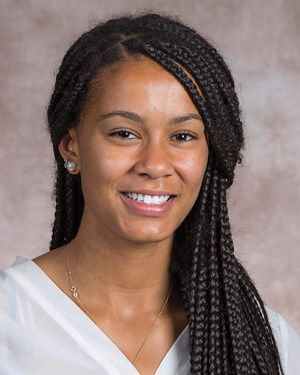 Midland University will host its second annual Equity and Inclusion Summit on March 28, the university announced on Monday.

The event will mark the first major gathering of the school’s student body since the beginning of the COVID-19 pandemic, according to Vice President of Student Affairs Lawrence Chatters.

The decision is tied to the summit’s theme: “United as warriors.”

“We are in a position, as an institution, that we made the decision to come together to unite as warriors for this very important topic,” he said. “This will be the first face-to-face event that we’ve done as a larger institution since the pandemic started almost a year ago and that’s really symbolic and important for us as an institution.”

The importance of equity and inclusion necessitates the decision to hold the summit, which will also be broadcast virtually, Chatters said. He said the event will likely bring in anywhere between 500-600 students.

However, Wikert Event Center has the capacity to hold a much larger crowd and has previously done so during the pandemic while hosting sporting events.

“So far, things have gone very well from that,” Chatters said. “We didn’t have any issues, so we’re confident that we can come together safely.”

In-person attendants will be required to wear masks and practice social distancing.

“Our students, faculty and staff are doing an amazing job of following our protocols to make sure that we can stay healthy as a campus,” Chatters said.

The summit will feature keynote speaker Angela Mercurio, a former University of Nebraska-Lincoln track and field student-athlete. While at UNL, Mercurio was a three-time All-American and was named the 2019 NCAA Woman of the Year.

Mercurio is currently a medical student at Harvard University.

One of the most important takeaways Chatters said students had last year following the school’s inaugural summit was being able to meet new people across campus while also being able to safely talk about sensitive topics.

“Our students were hungry for the opportunity to talk about these issues and we got some really great indicators from an assessment perspective on how they thought the summit went and the majority of students felt that they benefited from it.”

Chatters said he hopes students walk away from the upcoming summit with a deepened understanding of inclusivity at Midland University.

There are limited spaces available for individuals in the community who wish to participate in the upcoming summit. Those interested in learning more about the summit can email chatters@midlandu.edu for more information.

The Fremont Police Department is now dealing with a new rise in a specific crime: the theft of catalytic converters from vehicles.

A new after-school program at the Johnson Crossing Academic Center is aiming to instill important, lifelong lessons for its youth centered aro…

With a new partnership, the Nebraska Department of Health and Human Services is aiming to improve access to inpatient mental healthcare source… 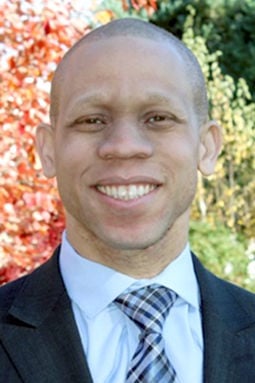