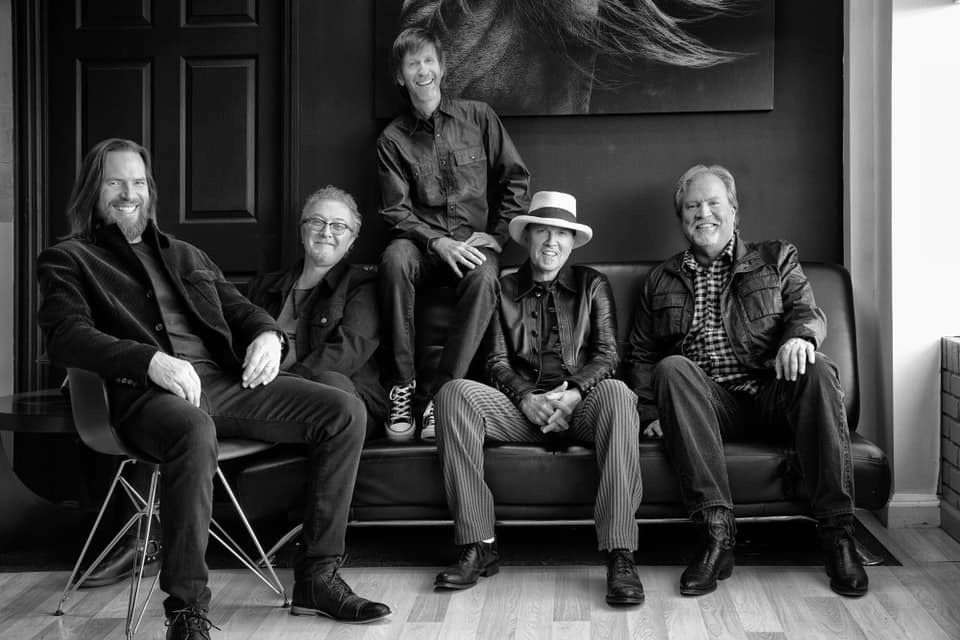 Sawyer Brown will be the Sunday headliner of the inaugural Flood Aid NE 2019, a two-day concert to help communities affected by flooding. 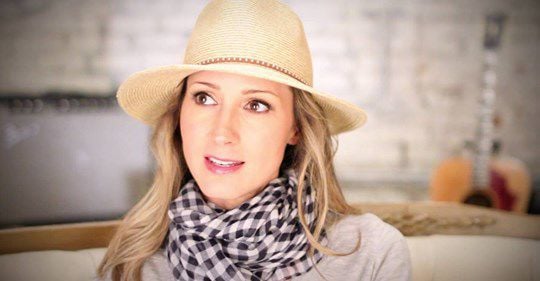 Chely Wright will be the Saturday headliner of the inaugural Flood Aid NE 2019, a two-day concert to help communities affected by flooding. 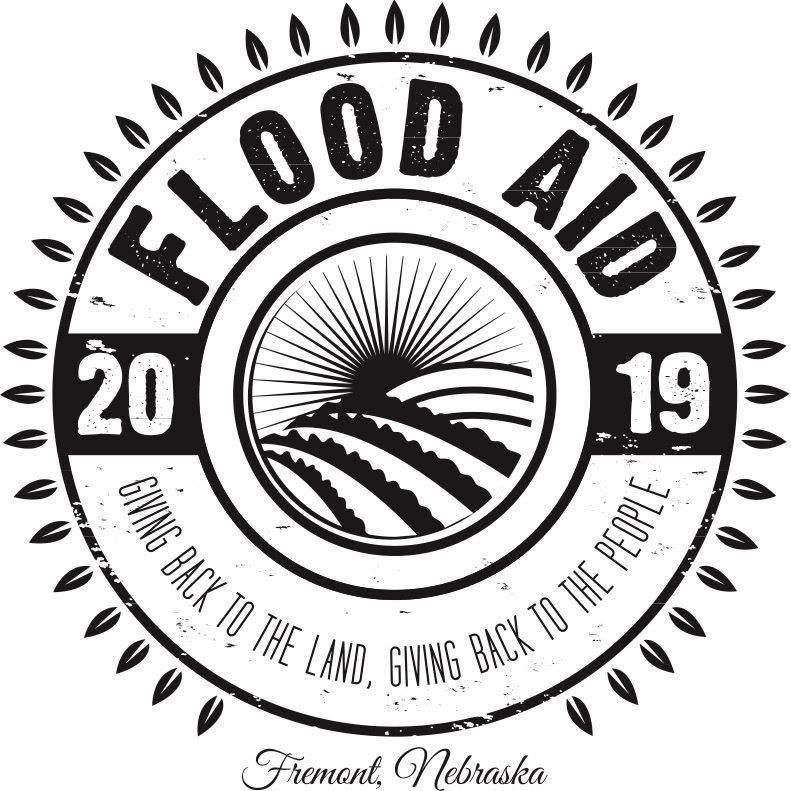 Ginger Rosenthal remembers the farm crisis, which hit the Midwest during the 1980s where she grew up.

Along with that, she said she remembers Farm Aid, a benefit concert for the crisis that was held Sept. 22, 1985, in Champaign, Illinois and featured acts like Johnny Cash, Bonnie Raitt and Bob Dylan.

During the flooding that the state experienced last March, Rosenthal said her mind instantly went back to the concert, which she had watched as a child.

“As the flood happened, I was heading back to Omaha that first day we could get back, and all of a sudden my brain just out of nowhere said, ‘You know what? What if we had a Flood Aid?’” she said.

That idea soon came to fruition, and the state will get its inaugural Flood Aid NE 2019 on Sept. 28 and 29 in Fremont. The event will be held on the east side of Christensen Field and will feature family events and entertainment acts with the goal to raise $600,000 in flood relief for Nebraska communities.

Award-winning country star Chely Wright will headline the event Saturday night. Wright, who is best known for her hits “Shut Up and Drive” and “Single White Female,” has performed since the mid-1990s.

The Sunday headliner will be Sawyer Brown, a country pop band that has charted over 50 times on the Hot Country Charts. Rosenthal said the band had a close relationship with Brook Berringer, a former Husker quarterback who died in a plane crash in 1996.

Other acts include polka band the Happy Players, Omaha Christian singer Simone G. Weber, bluegrass band the Midnight Wanderers, Fremont band the Write Offs and Mike Semrad Jr. and the Riverhawks. Kid Nebraska will also perform, as well as the Dylan Bloom Band, of which he is a member of.

“We’ve got all that music and comedy going on, and then we’ve got over 11,000 square feet of events for kids, for youth and for adults that are young at heart,” Rosenthal said.

These events include rock climbing walls, bounce houses and tug-of-war. There will also be a silent auction and apparel for sale.

“The vendors that we have worked with have in some way, shape or form been affected by the flood,” Rosenthal said. “So the money’s going back to them.”

A beer garden will also be held, with funds going to the firefighters in North Bend and Snyder.

“There will also be big-screen TVs in the beer garden during the Husker game so if people are concerned about choosing between this and the game, they can have the best of both worlds,” Rosenthal said.

Fundraising for the event will finish at the end of October, with the total amount posted to the Flood Aid website, Rosenthal said. She said the distribution will be transparent, with a running tally of which communities the money will go to and how it will be used.

Rosenthal said she’s spent the past six months working with Becky Pieper and Jim Kuddes, who she said didn’t bat an eye at helping her. She also received assistance from Jennifer Fahy from Farm Aid in getting the event started.

“Every time you’re a nonprofit and you’re trying to raise funds, it’s hard,” Rosenthal said. “And we’re all experienced in these areas, but we’ve had to really fine-tune our skill sets and go outside of our comfort zones and ask for help and guidance and make that jump.”

Rosenthal said if she feels that there is still a need for fundraising for flood repairs in the future, a potential second Flood Aid could be held in 2021.

But with this year’s Flood Aid, Rosenthal said she wants people to find the good in the aftermath of the flooding.

“We all were there and we all have felt the effects and the frustration and the sadness. And all of us know that if you stay in that too long, it holds you back,” she said. “We’re making that day be a positive focus on how we’re moving forward, how we’re rebuilding, how strong Nebraska is.”

Information on scheduling and tickets can be found on the Flood Aid website.

Rep. Jeff Fortenberry met with community leaders at the Fremont Family YMCA last Friday to discuss the facility and its partnerships.

Sawyer Brown will be the Sunday headliner of the inaugural Flood Aid NE 2019, a two-day concert to help communities affected by flooding.

Chely Wright will be the Saturday headliner of the inaugural Flood Aid NE 2019, a two-day concert to help communities affected by flooding.