Four individuals who died Thursday following a head-on collision with a semitrailer truck have been identified by the Nebraska State Patrol.

Heidi Lykens-Huisman, Joshua Huisman and Jaymasin Lykens were all pronounced dead at the scene of the accident just southeast of Scribner on U.S. Highway 275.

Nova Huisman was transported by Scribner Rescue to Methodist Fremont Health in Fremont where they were later pronounced dead.

The accident occurred at approximately 9:45 a.m. just southeast of Scribner on Highway 275. Following preliminary investigation, the Nebraska State Patrol believed that the southbound sedan attempted to pass another vehicle on the two-lane portion of Highway 275, lost control and struck the northbound semi.

The semi driver, 37-year-old Heath Harrison of Beemer, was not injured in the accident.

Highway 275 from County Road 13 Boulevard to County Road 15 was closed for several hours following the accident.

Fremont Public Schools released a statement on Thursday night following the accident, mourning the loss of Jaymasin Lykens, a fourth-grade student at Clarmar Elementary and the school’s Pathfinder Program.

“This is a tragic loss for our community and school district,” Superintendent Mark Shepard said. “Our thoughts and prayers are with the family and loved ones of Jaymasin and his family.”

Approximately 42% of the Three Rivers Public Health Department (3RPHD) district has been fully vaccinated and more than 50,096 doses of the va…

'I was really proud of her:' 9-year-old sells dozens of paintings during pop-up gallery

If you happened to pass by the intersection of 16th and Hancock streets on Thursday afternoon, you may have caught a glimpse of Fremont’s next… 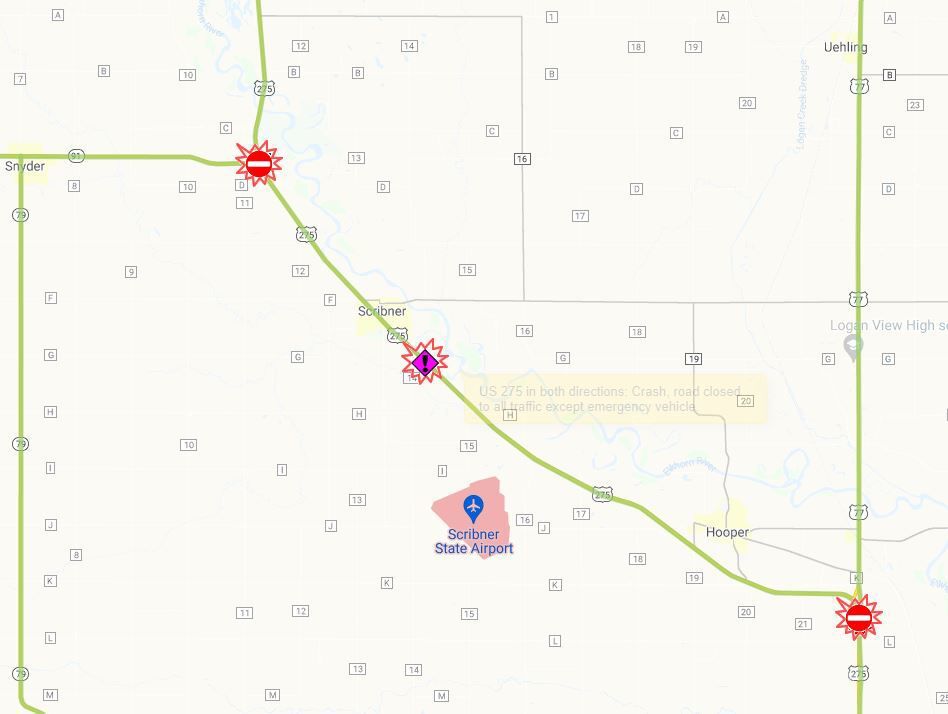 The Nebraska State Patrol is investigating a multi-fatality accident near Scribner. 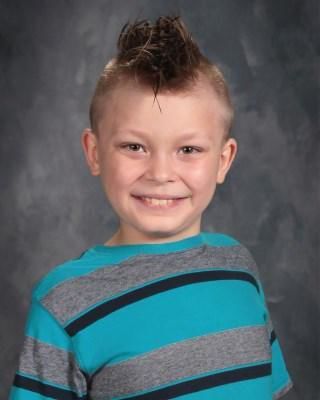