Become a Member
Read Today's E-edition
Share This
Fremont Area Big Give brings in more than 2,000 donations for nonprofits
0 Comments
Share this
1 of 3 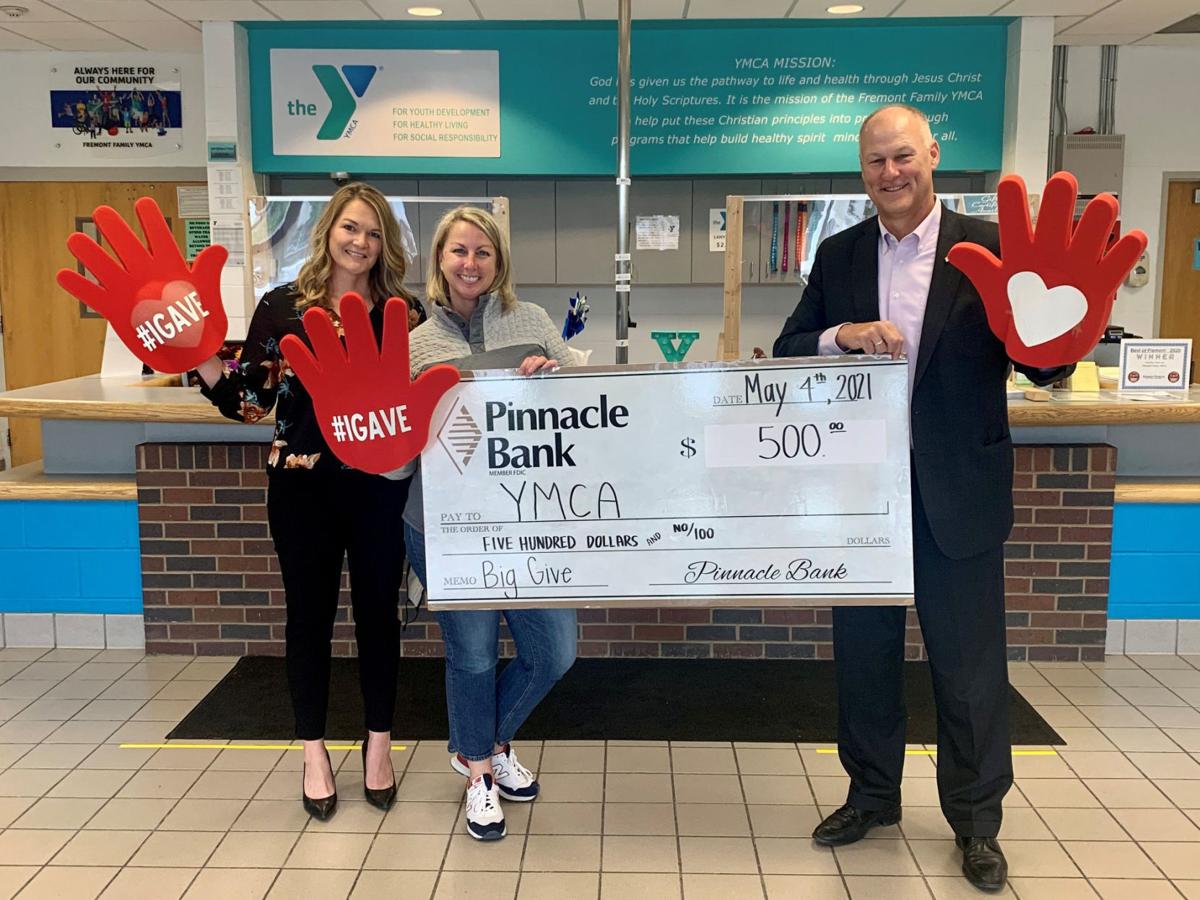 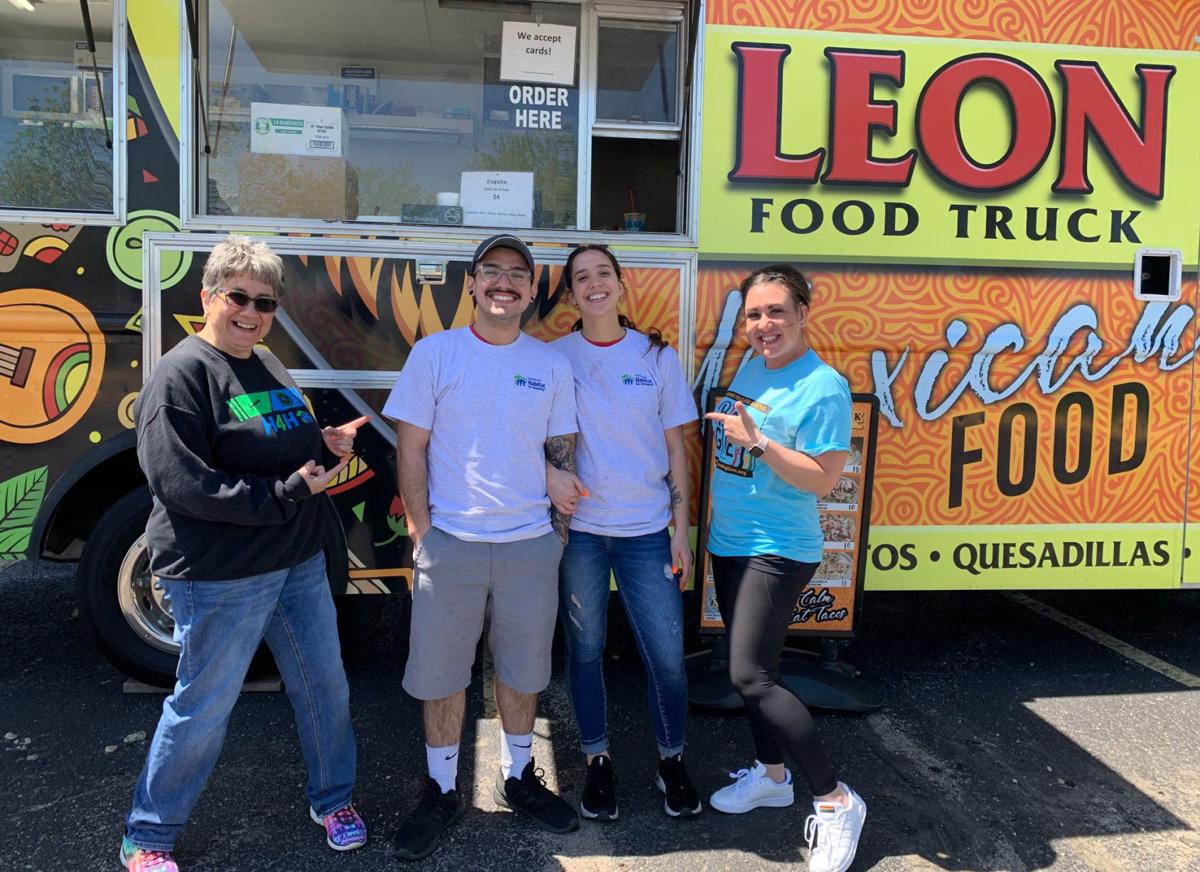 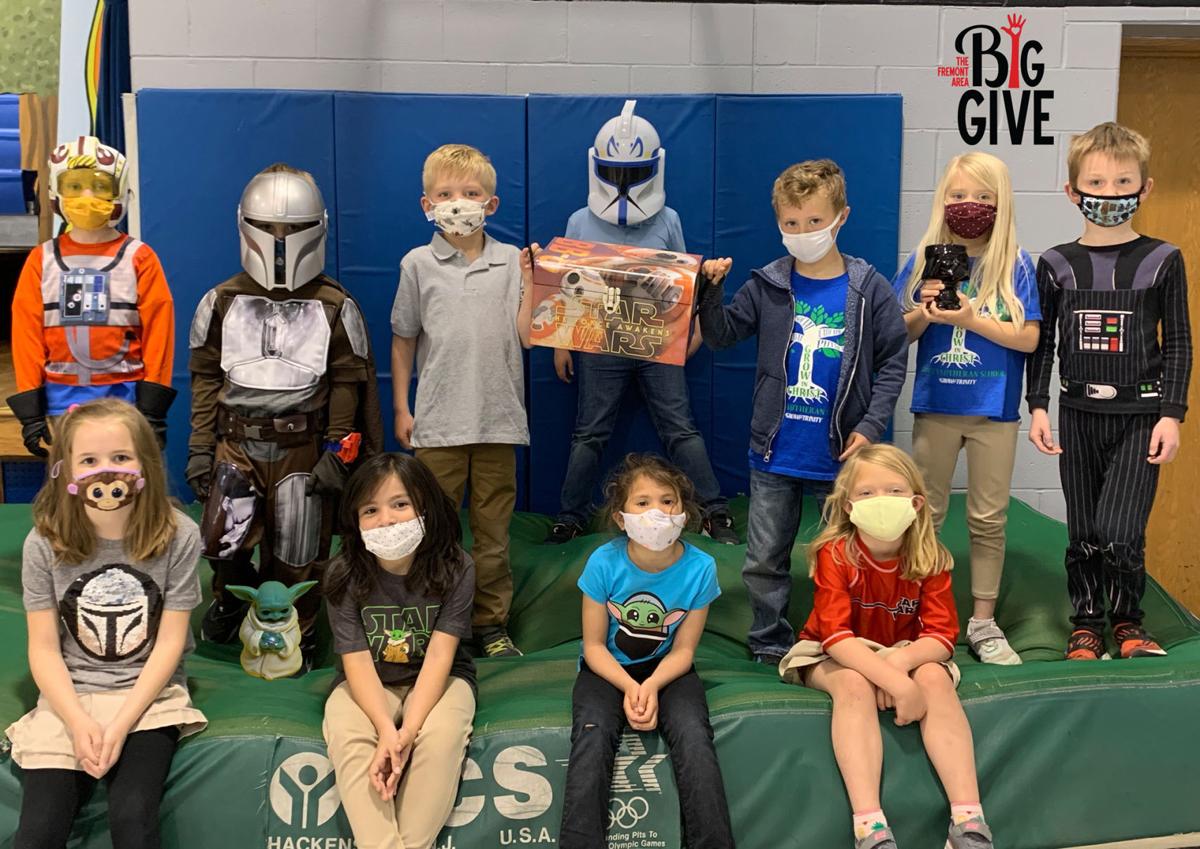 Students at Trinity Lutheran School dressed up as "Star Wars" characters in support of the Fremont Area Big Give Tuesday.

The fourth was with the Fremont community as it made donations to area nonprofits during the fifth annual Fremont Area Big Give Tuesday.

“It does feel like we had more gifts coming in steadily over the course of the day as our ticker climbed, and it feels faster this year than in years previous,” Fremont Area Community Foundation Executive Director Melissa Diers said. “So we’re thrilled to continue to see fantastic support for our nonprofit community.”

From midnight to midnight Tuesday, FACF allowed for donations to nearly 70 community nonprofit organizations in the Fremont area.

This year’s event was the second to occur during the COVID-19 pandemic, as last year’s Big Give was hosted at its onset. Diers said she was asked at the time if the event would even take place.

“Having to transition to social distancing, and then working from home just changed the landscape so much,” she said. “And we knew that we had to forge ahead with a day of giving because the nonprofits had never needed assistance more than they needed it last year.”

But this year, Diers said it was no different for the nonprofits taking part.

“It’s been a tough year all around, and those nonprofits that haven’t seen a demand for their services increase over the course of the last year struggled to keep their doors open until they could resume in-person programming and fundraising activities that support their mission and their work year in and year out,” she said. “So it’s been difficult in many different ways for our entire nonprofit community.”

Despite nonprofits still feeling the effects of the pandemic, Diers said they’re in a better position this year as they’ve had to adjust.

“I do feel like in terms of operating a day of giving and being an effective participant in that was easier this year than last year for our nonprofits,” she said. “But I think that now they’ve also had a more unique story to share, which is how they maintained their operations over the course of a difficult year and how living through a pandemic has impacted the way they do business.”

Along with the Big Give’s online fundraising, many organizations had smaller events of their own. Students at Trinity Lutheran School dressed up as “Star Wars” characters, while the Fremont Opera House had several guided tours during the day.

From 11 a.m. to 1 p.m., the Fremont Area Habitat for Humanity teamed up with Leon on Wheels to have a fundraiser at the food truck with proceeds going toward the nonprofit.

“They gave us a very generous donation, even more than they had told us upfront,” Habitat Executive Director Joy McKay said. “They gave us more than we expected, so it was wonderful.”

McKay said the collaboration came after board of directors member Jennifer Gegzna, a friend of the owners, made contact about holding a fundraiser at the truck.

“We were just out there greeting people; we didn’t have anything to do with cooking the food or anything like that of course,” McKay said. “But we were there in and out, talking to people.”

“We usually have a pretty fun day of it when it’s time for the Big Give,” McKay said. “We try and plan some different things, like the food truck or whatever’s going on.”

Although the Big Give is a busy day for Habitat, McKay said she’s always thankful for the donations that come in.

“It’s just an enjoyable time, and it’s just being a part of supporting not just Habitat, but all the other organizations in the community,” she said.

Diers thanked the sponsors for this year’s Big Give, as well as the nonprofits for taking part.

“It takes a lot to find ways to meet the demand for our services and meet the need in the community and to stay the course and be resilient,” she said. “And we’re proud of them and we’re thrilled to be able to host this day, which helps make possible what they do every day of the year.”

Have you ever wondered what it would be like to experience a museum without a large crowd?

Entertainment calendar for May 7-13

Find out about all of the area entertainment options taking during the next week.

Calendar of events for May 6-8

Find out more details about area meetings and events taking place May 6-8.

More than $400,000 raised for fifth annual Fremont Area Big Give

The Fremont Area Big Give saw a record-breaking amount raised for local nonprofits this year.

County approves changes to regulations on stockpiling of biosolids

Students at Trinity Lutheran School dressed up as "Star Wars" characters in support of the Fremont Area Big Give Tuesday.