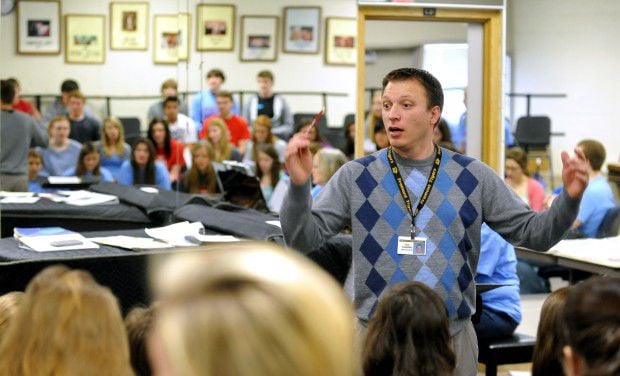 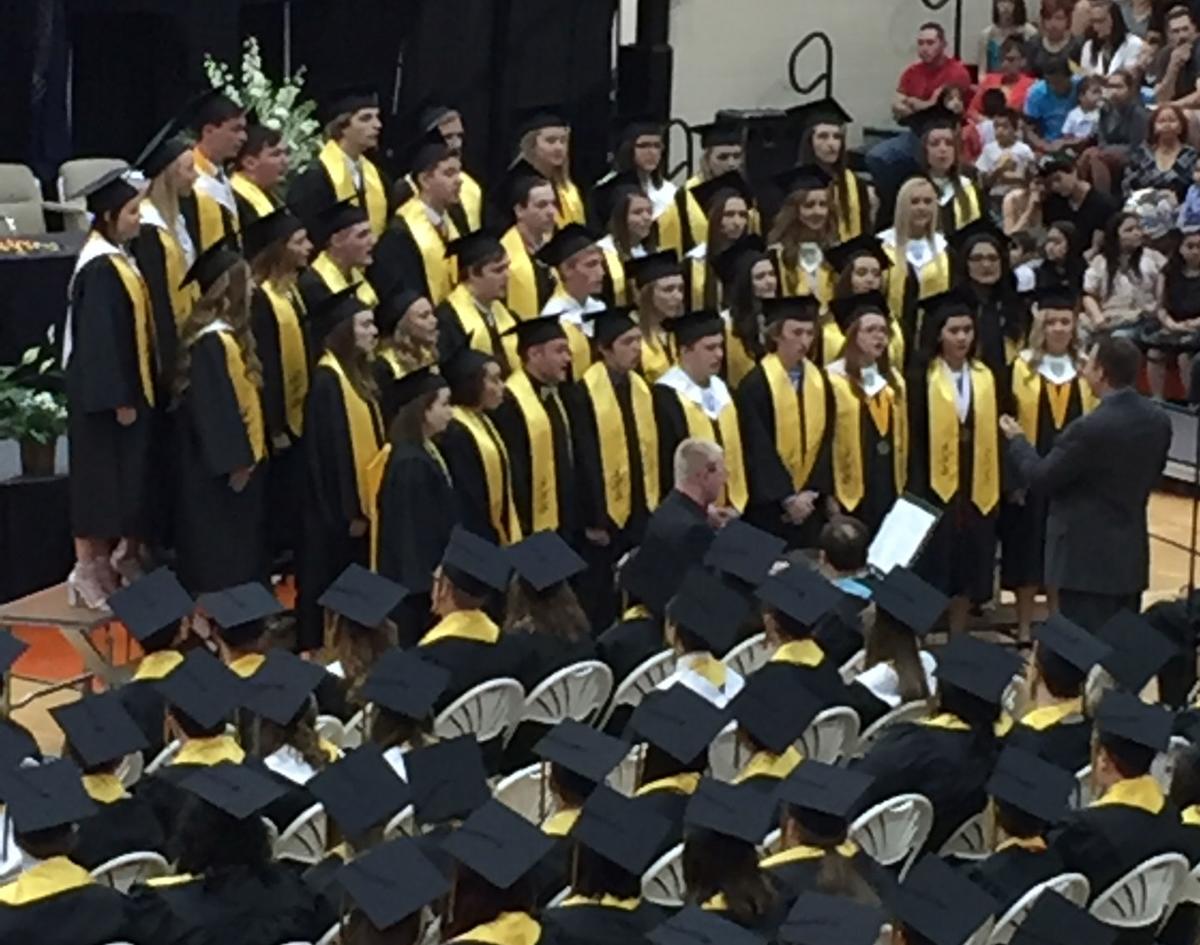 The Fremont High School Choir sings at a Midland graduation ceremony in 2017. This year's choir, under the direction of Mark Harman, will get to take the stage at Carnegie Hall in New York City this April.

Students in the Fremont High School Choir will get to take the stage at Carnegie Hall in New York City this April.

The performance is part of a concert series by Choirs of America, which holds programs across the country. The concert, which will include multiple choirs, will take place on April 24.

The Fremont Public Schools Board of Education approved the trip Monday night, allowing around 60 11th- and 12th-graders to start the fundraising process.

Mark Harman, vocal music director at FHS, said the choir doesn’t take many trips, as many of its members take part in the Nebraska Ambassadors of Music. He said this wasn’t the first invitation for the school, which he said is thought of highly across the state for its music program.

“When these companies reach out to people in the know, Fremont’s a name that comes up,” he said. “A few years ago, we got invited, and I thought the school district has shown a real commitment to sending its programs out to opportunities like this.”

Harman said he started talking with colleagues about the potential for the trip and how the fundraising process might work. He said he tried to model it for other trips, including the girls’ basketball team going to Phoenix and the cross country team going to Wisconsin.

“I started doing a little bit of planting the seeds with the administration that this is something we’d like to do, that this is an opportunity that’s available,” Harman said. “And the school district has come to the fore and said they think it’s important and it’s valuable.”

The trip will include around 10 chaperones, with fundraising providing the complete costs for the 70 participants. Parents of students can also attend, but fundraising for them will not be available, Harman said.

The students will fly out April 22 and rehearse for two days before the concert. They will work with internationally renowned conductor-composer Z. Randall Stroope, who has previously taught at the University of Nebraska Omaha.

“I think the conductor we’re working with is as good as there is in the world right now,” Harman said. “It’’s really an unbelievable opportunity.”

After the concert, students will have a day to see the city before returning home the 24th. They will have the opportunity to watch shows, as well as visit the Statue of Liberty, Museum of Jewish Heritage and National September 11 Memorial & Museum.

“There’s more to the trip than getting an opportunity to sing at Carnegie Hall, although as far as I’m concerned, that would be plenty,” Harman said. “They’re getting many other opportunities as well.”

Harman said the fundraising process has already begun, as the choir is selling $10 raffle tickets for opportunities to see “Hamilton” at the Orpheum Theater in Omaha, “Annie” at the Fremont Community Theatre and other shows. The winning tickets will be announced over Facebook Live on Sept. 8.

The choir plans to reach out to local businesses to offer full, half and quarter sponsorships, and in return, print their names on t-shirts worn during the trip. Harman said any interested parties can reach out to him at the high school.

Having sung at Carnegie Hall as a college student, Harman said it’s a dream for choir directors to have their students sing up on the stage.

“It’s really special for me, and I think it will be for them,” he said, “to have the opportunity to be in that room and to be on a concert series that is this long-standing and this reputable and get to sing.”

Fremont Public Schools students will have an opportunity to be in a choir at Carnegie Hall next spring.

For nearly 80 years, the Fremont Area United Way has allowed organizations to donate to multiple nonprofits in the area.

FPS board OKs purchase of system

The Fremont Public Schools Board of Education approved a $74,150 purchase to update the system that manages the locks on 71 doors at 13 sites.

When it comes to diapers, the need can be never-ending.

The Nebraska Game and Parks Commission, along with Ducks Unlimited, Pheasants Forever and Quail Forever, the National Wild Turkey Federation a…

Inc. magazine recently revealed that RTG Medical is No. 3958 on its annual Inc. 5000 list, the most prestigious ranking of the nation’s fastes…

The Fremont High School Choir sings at a Midland graduation ceremony in 2017. This year's choir, under the direction of Mark Harman, will get to take the stage at Carnegie Hall in New York City this April. 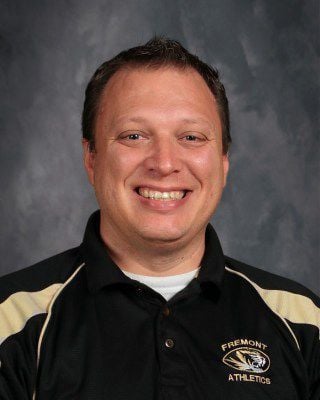