Become a Member
Read Today's E-edition
Share This
Toll booths should be on table as way to build Lincoln East Beltway, state transportation director says
0 Comments
Share this
1 of 2 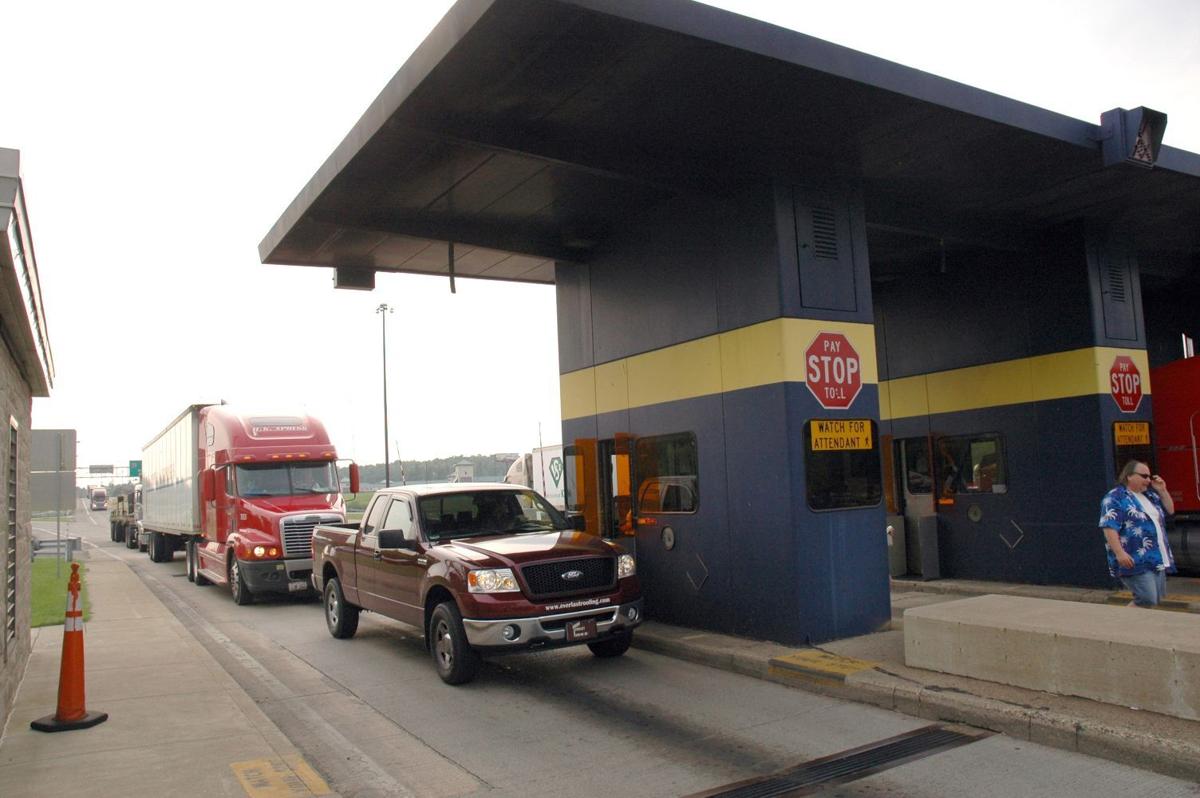 Nebraska's state transportation director said putting a toll on users could be one way to expedite construction of the Lincoln East Beltway. 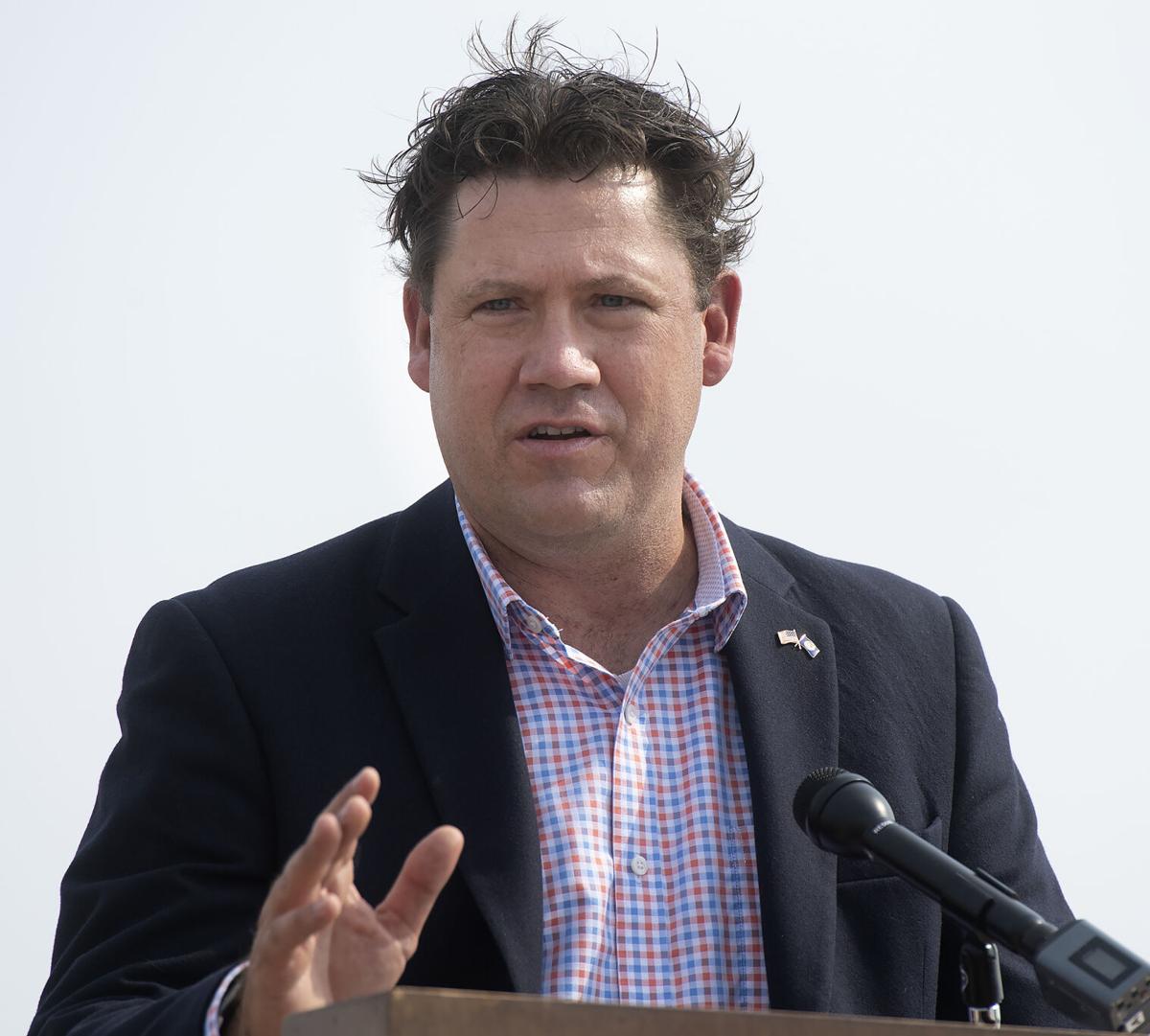 Nebraska Department of Transportation Director Kyle Schneweis speaks at an event on Oct. 8 to celebrate the progress made on construction of the Lincoln South Beltway.

State and local officials should consider all options, including a toll road, to accelerate the East Beltway project if they want to avoid decades of inaction, Nebraska Department of Transportation Director Kyle Schneweis said Wednesday.

"That’s the only way we’re going to get there," he said.

Tolling a highway would require a change in state law, as would another option Schneweis mentioned: creating transportation improvement districts, which allow for special assessments on property and other financing measures to fund road projects.

Previous legislative studies have given toll roads the thumbs down, in part due to skepticism that any road other than Interstate 80 could draw the traffic to generate sufficient revenue.

State and local transportation officials have envisioned the East Beltway connecting Interstate 80 to Nebraska 2 generally along what would be 127th Street and completing a freeway loop around Lincoln similar to what is seen in other cities.

Just as the South Beltway is expected to reduce truck traffic through Lincoln on Nebraska 2 and reduce the number of cars on Saltillo Road, an East Beltway likely would lessen the load on 84th and 148th streets as the city continues to grow.

Lincoln and Lancaster County continue to slowly buy tracts of land in the East Beltway corridor.

Amassing the money to build the East Beltway would involve a combination of local tax dollars, federal funds and a sizeable share of state funding to launch the project, Schneweis said.

But the South Beltway, the state's largest-ever roads project, also required state lawmakers to create a new pay-as-you-go authority to allow Nebraska to finance a three-year construction over a 10-year period, he said.

Similar open-mindedness among state leaders to innovative policy changes may be warranted for the East Beltway.

"You can just see this is not going to be something we can just snap our fingers and make happen," Schneweis said.

The Downtown Business Improvement District Board voted to lower its annual asking cost from the city for the first two years at its meeting Tuesday.

Matrix Consulting Group has recommended that the City of Fremont hire six new firefighters and add an administrative assistant position.

Keene Memorial Library staff and materials are expected to move into Fremont City Auditorium temporarily starting this summer, and members of …

WinItBack, TEA Party Patriots of Dodge County, will be meeting from 6:30-8:15 p.m. Thursday, Nov. 4, at Keene Memorial Library in Fremont.

Nebraska's state transportation director said putting a toll on users could be one way to expedite construction of the Lincoln East Beltway. 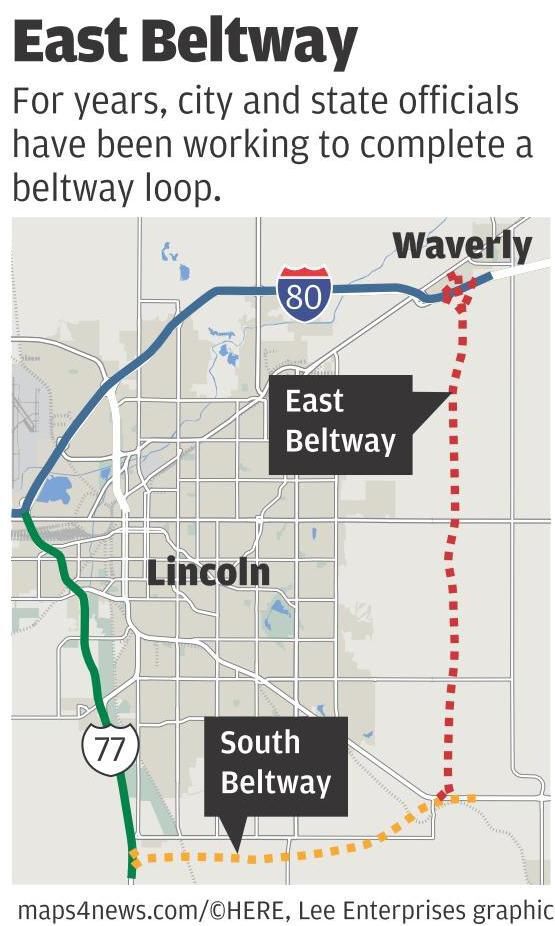 Nebraska Department of Transportation Director Kyle Schneweis speaks at an event on Oct. 8 to celebrate the progress made on construction of the Lincoln South Beltway.