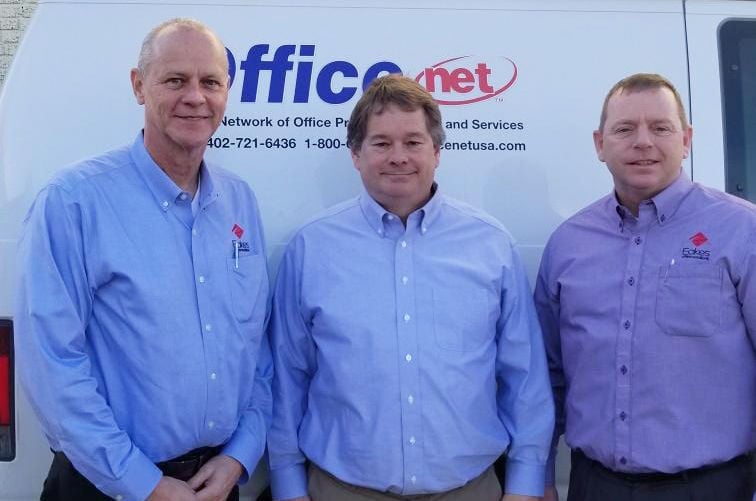 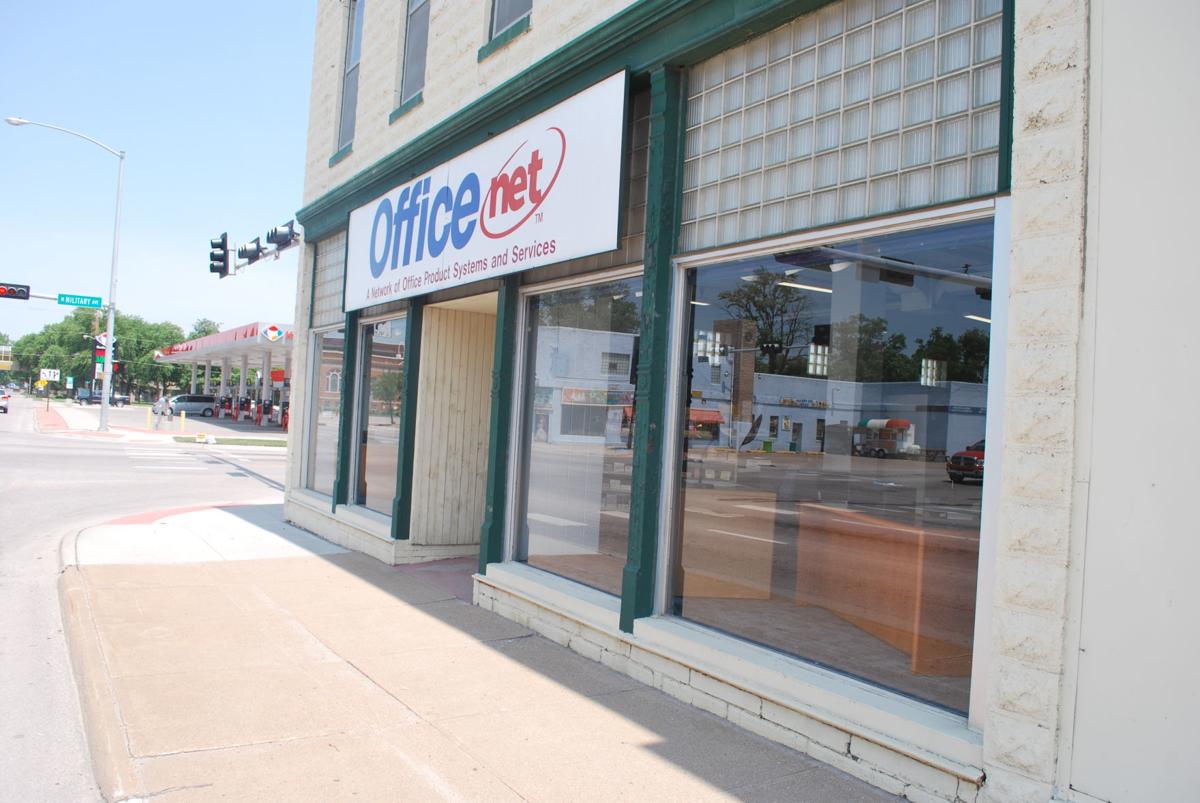 After almost 70 years of operation in the Fremont community, OfficeNet announced in late December that it had been acquired by Eakes Office Solutions.

“I want to thank our customers across the state for their incredible support over the years,” owner Russ Hoetfelker said in a press release. “I’m confident in Eakes’ ability to take care of all of our loyal customers moving forward.”

Eakes also had OfficeNet locations in Columbus and Grand Island joining the team. With the acquisition also comes Hoetfelker’s retirement after almost 20 years of owning the company.

“Russ and his team at OfficeNet have provided a high level of customer service to many Nebraska communities for a long time,” Eakes President and CEO Mark Miller said in the release. “We take customer care seriously, and we look forward to continuing that tradition while expanding products and services in the area.”

The company opened a second location in Columbus in 1978 and in Grand Island in 2001.

In 1964, Hoetfelker’s father, Leigh, started work at the company before becoming president and CEO in 1995.

During middle school, Hoetfelker started working at OfficeNet, continuing even after his graduation from high school in 1982.

“The part-time positions when I was in school, it was just kind of warehouse delivery positions,” he told the Fremont Tribune. “And then when I graduated from college, I came in as the controller, working with dad.”

After Leigh Hoetfelker’s death in 2003, his son took over OfficeNet as president and CEO.

Collin and Tammy's favorite stories of 2021

From the beginning, Hoetfelker said he was drawn to the company as a way to work with his father.

“We also have a lot of long, long, long-term employees that I’ve worked with that were good to work with,” he said. “So I just really enjoyed working with the staff.”

As to Eakes’ acquisition of OfficeNet, Hoetfelker said both parties were interested in the proposition, as he had turned 58 and was looking at retirement down the road.

“We met with Eakes among other people over some lunches and were just kind of kicking tires and saying, ‘You know, if you ever have an interest in doing something, let us know,’” he said. “And I guess that time came, and here we are.”

As the two are similar companies, Hoetfelker said more than 90% of OfficeNet’s employees transitioned into working for Eakes.

“It was a good deal for them, and they’re just going to take over our accounts and go from there,” he said. “We were both strong competitors against each other for a lot of years because we did the same thing, so it was just kind of a natural way to merge the businesses together.”

And even though he’s officially retired, Hoetfelker said he’s been helping Eakes with the transition since the acquisition.

“It’s been busy throughout the transition, but things are kind of starting to slow down here a little bit now,” he said.

Hoetfelker called his retirement “bittersweet” and said he was thankful for his time at OfficeNet.

“Thank you to the customers throughout the years that we’ve had,” he said, “and also to the employees that we’ve worked with.”

Official warns of concerns with space heaters in older homes

Before you use a space heater in your older home, you might want to listen to Calvin Pospisil.

Due to home fires in the area and abroad, state and local officials urge the public to be safe.

County Board hears opposition from farmers about FEVR trail

Farmers voiced their opposition to construction of a trail on a former railroad line when the Dodge County Board of Supervisors met Wednesday.

First National Bank of Omaha announced this week that it would relocate its operations from 152 E. Sixth St. to its buildings across Main Stre…

Area towns will be served by expanded high-speed internet network

American Broadband, Nebraska, recently announced the approval of its application for grant funding to connect rural communities with reliable …

Reinke Manufacturing, a global leader in irrigation systems and technology, has recognized Ritthaler Irrigation for 50 years as a Reinke dealer.

Find out what's happening next week at Fremont Friendship Center.

Fremont-area calendar of events for Jan. 15-17

Gov. Pete Ricketts outlined priorities and updates detailed in his annual State of the State Address at an event in Fremont, the last stop on …